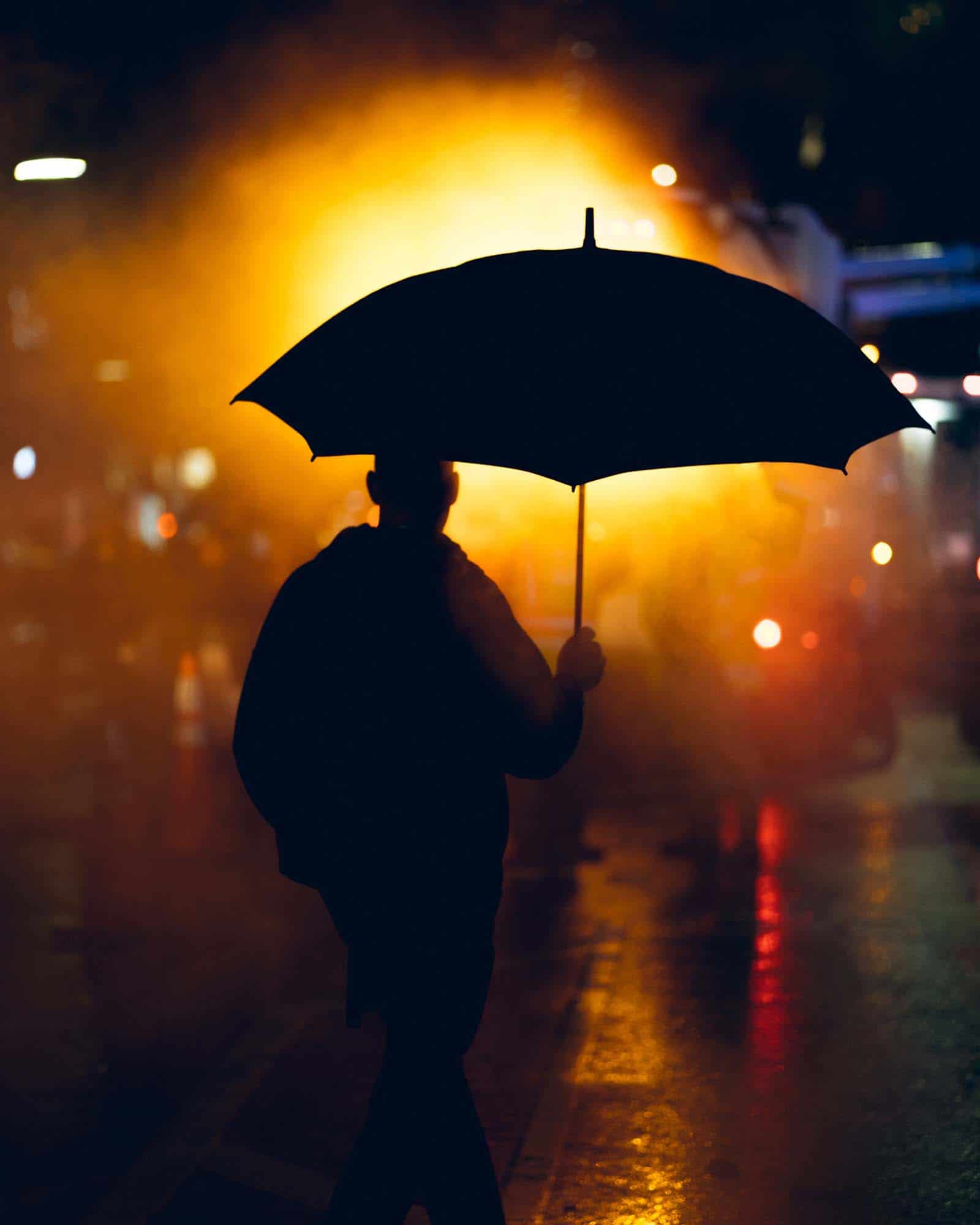 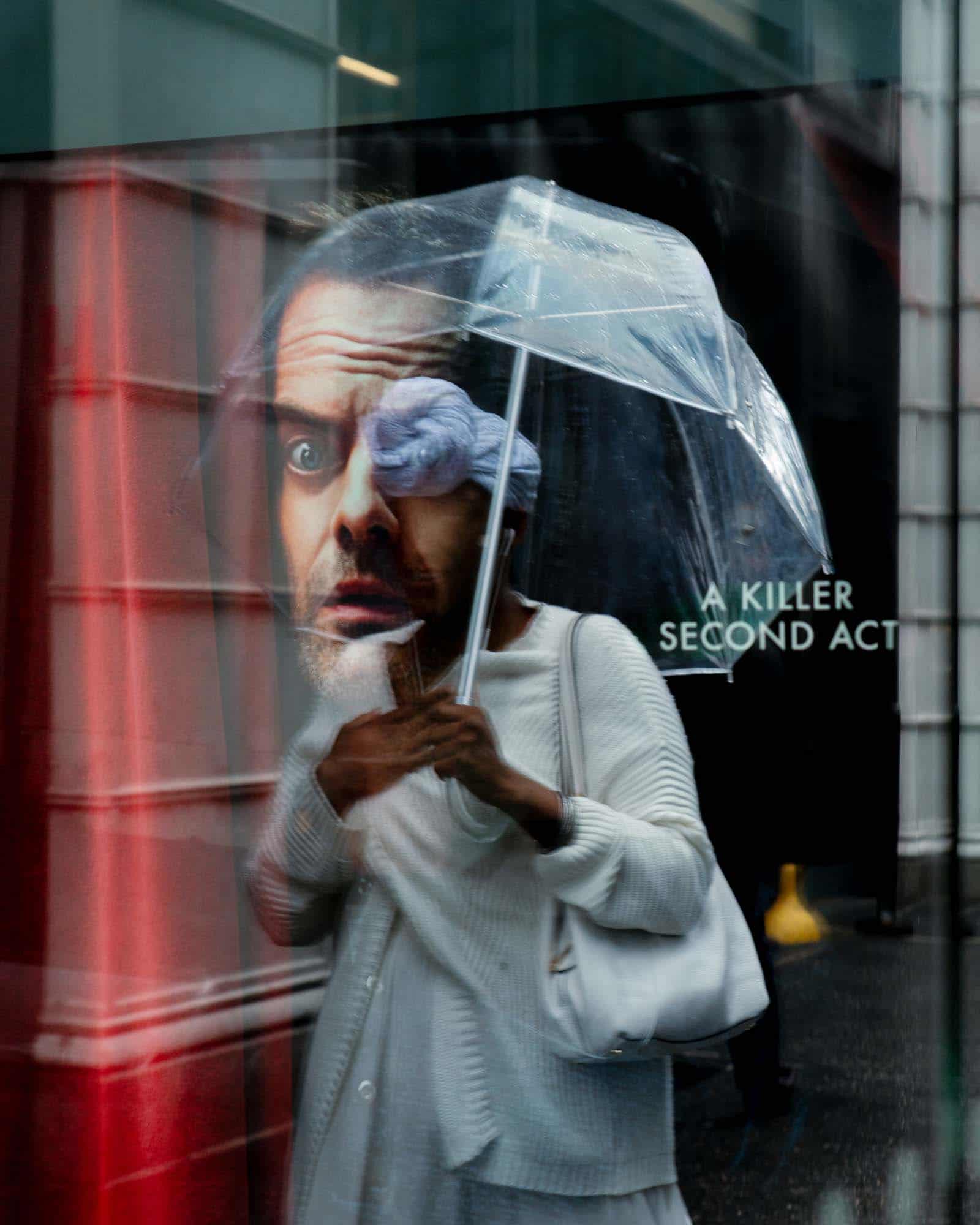 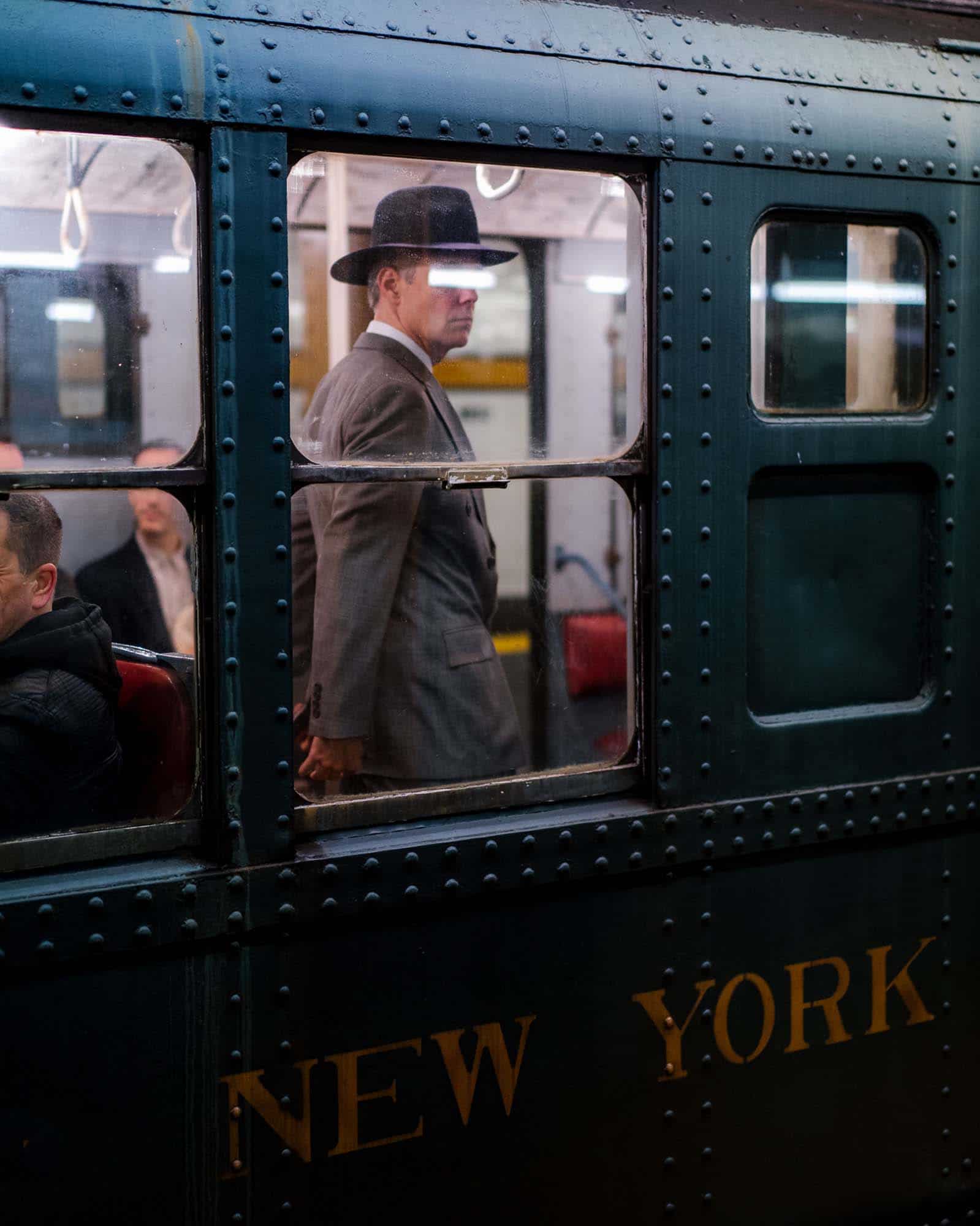 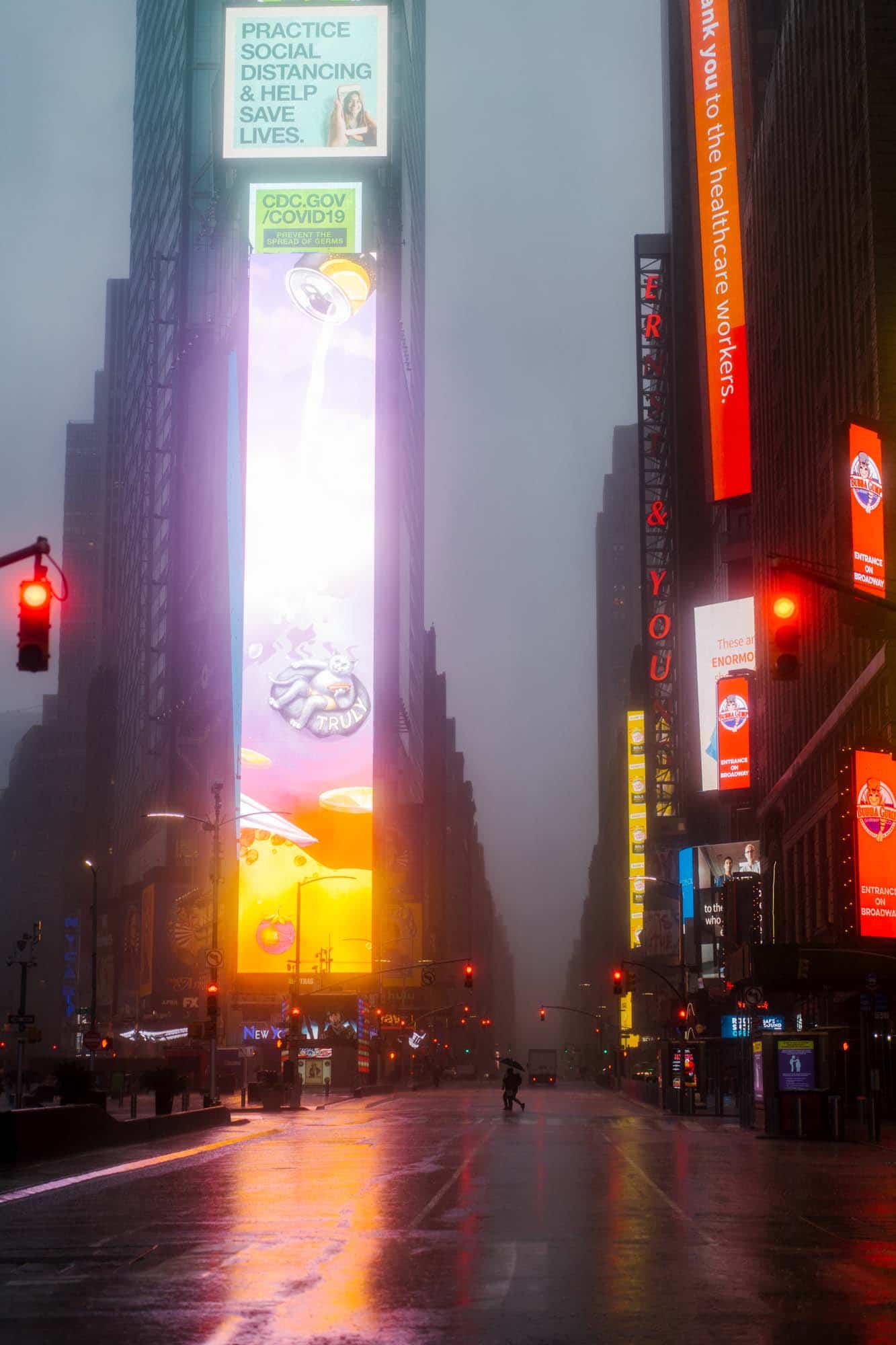 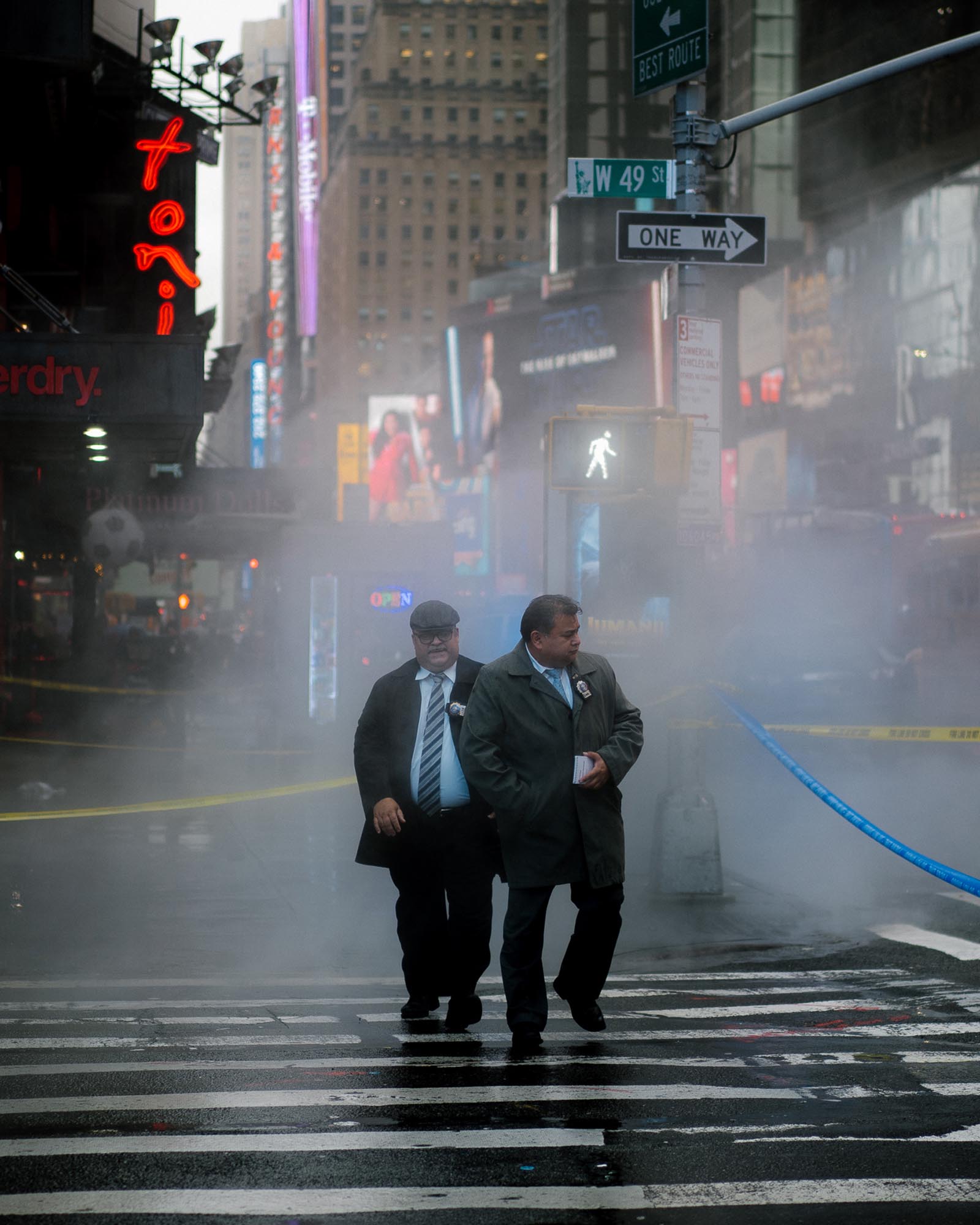 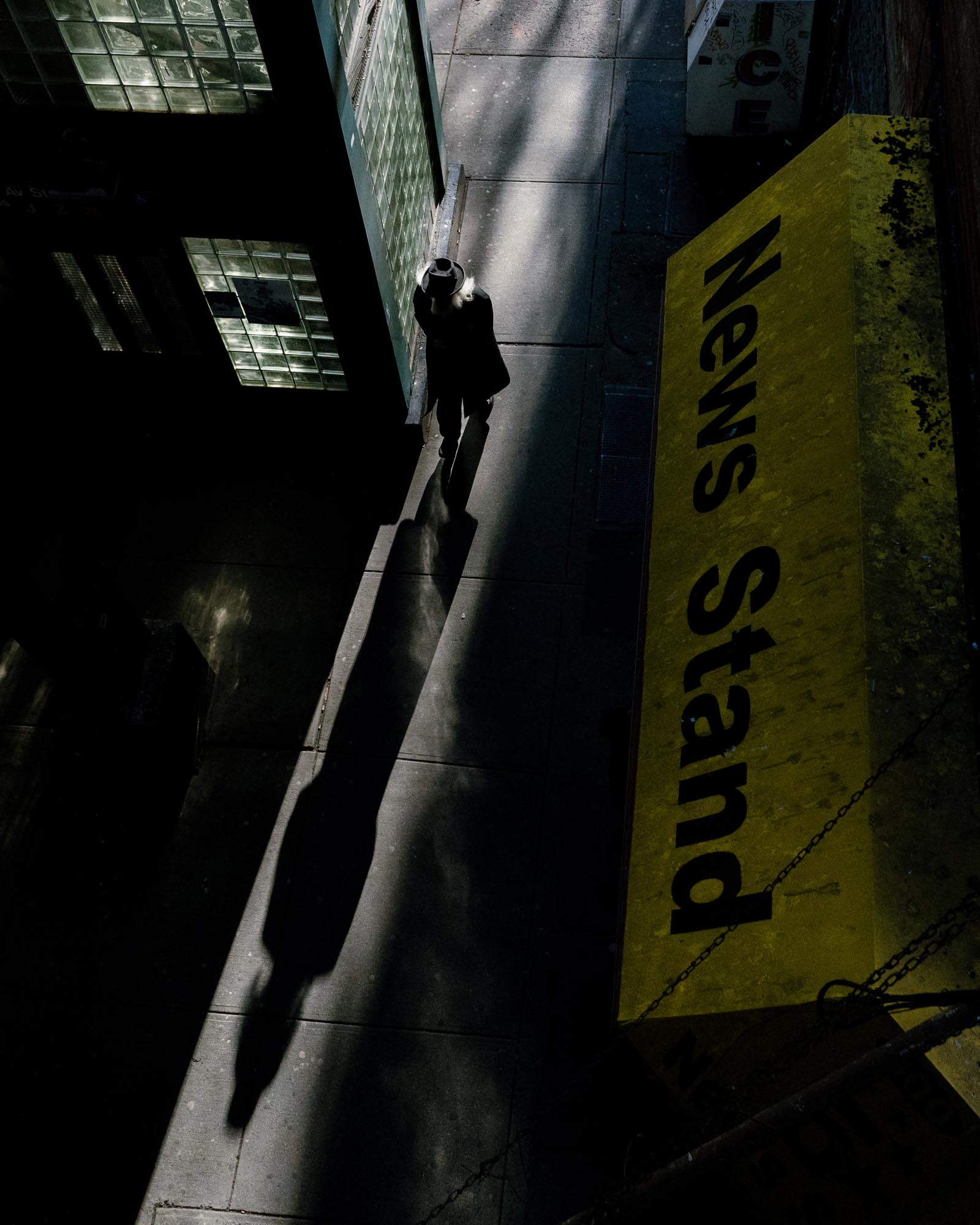 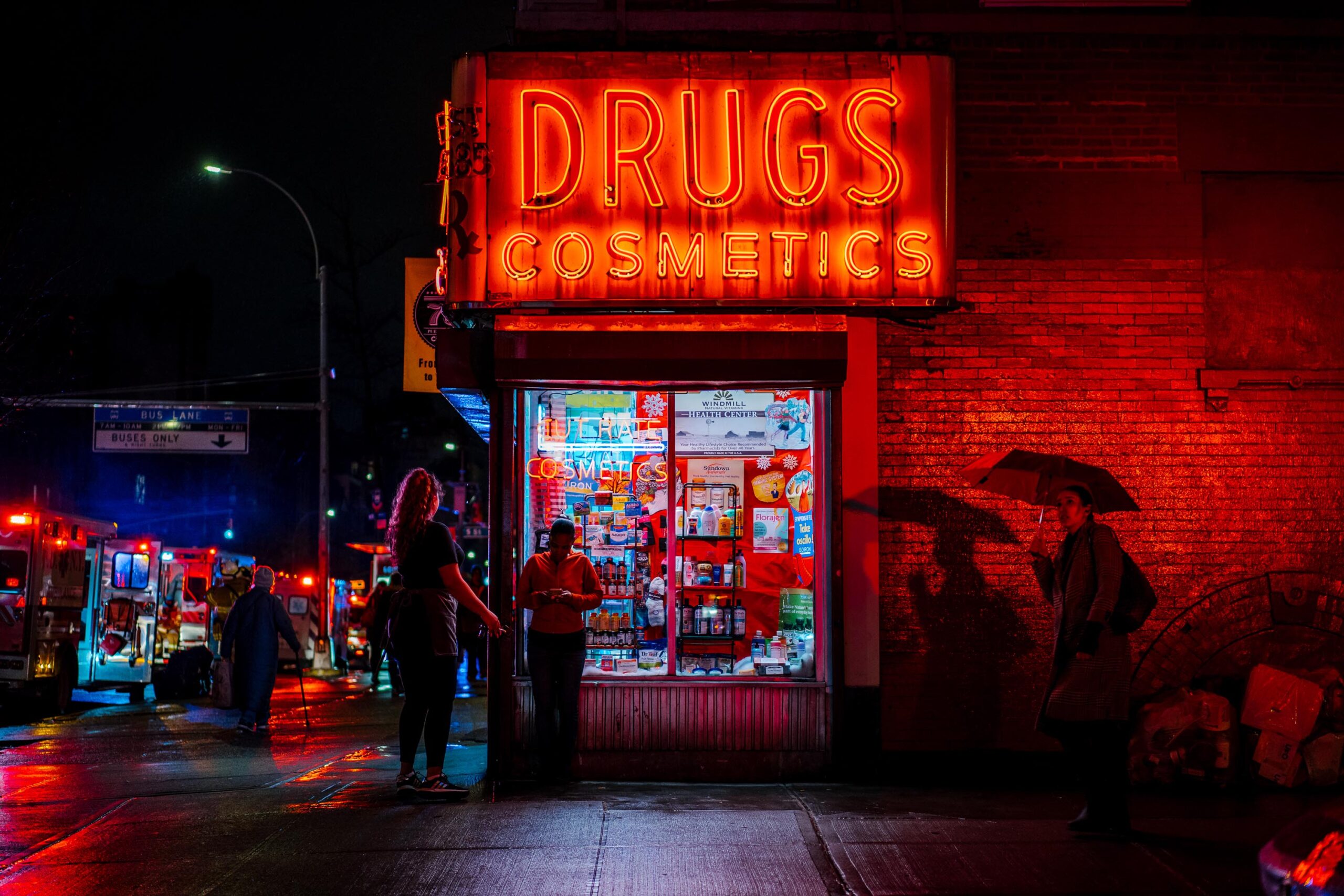 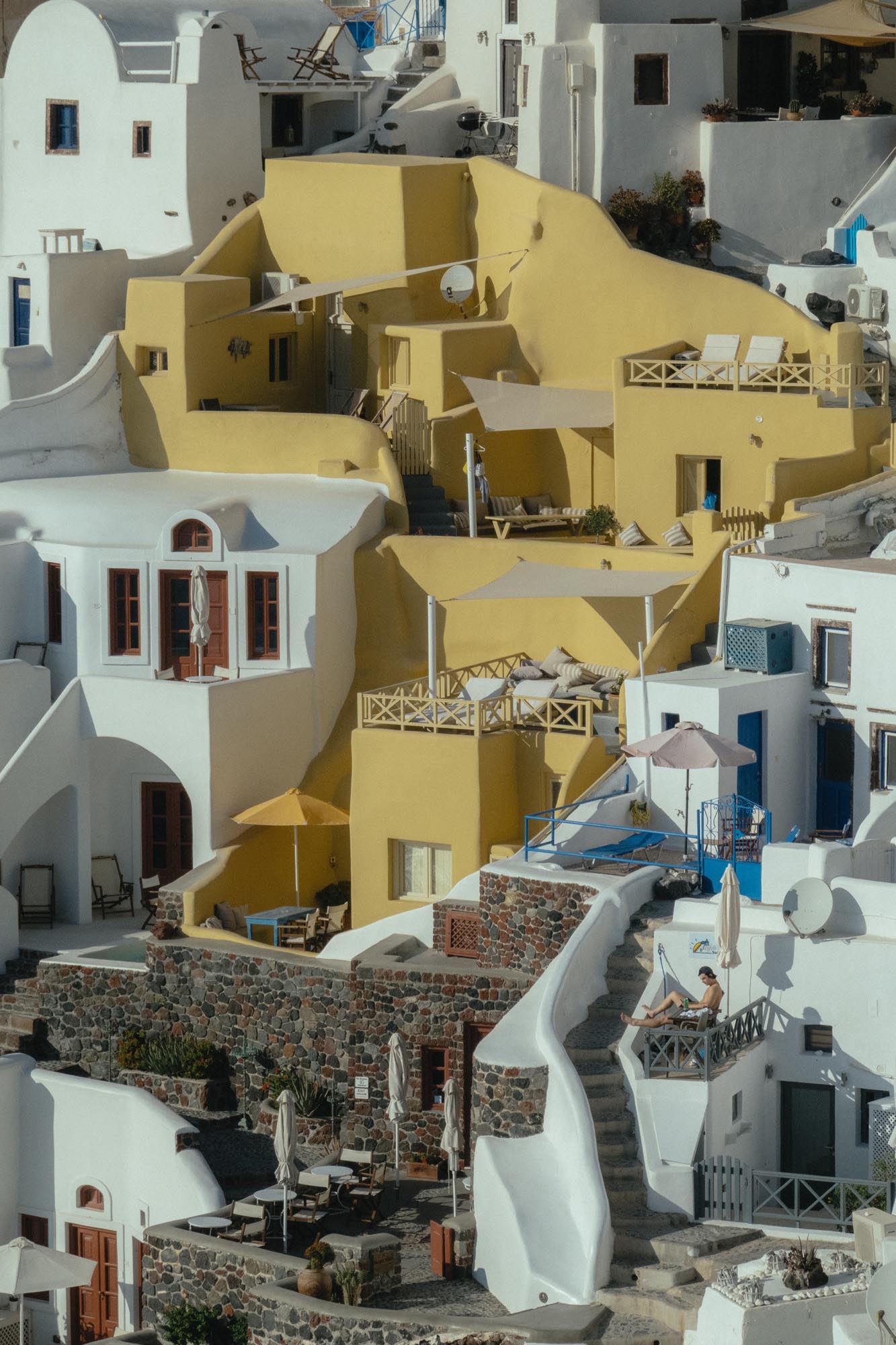 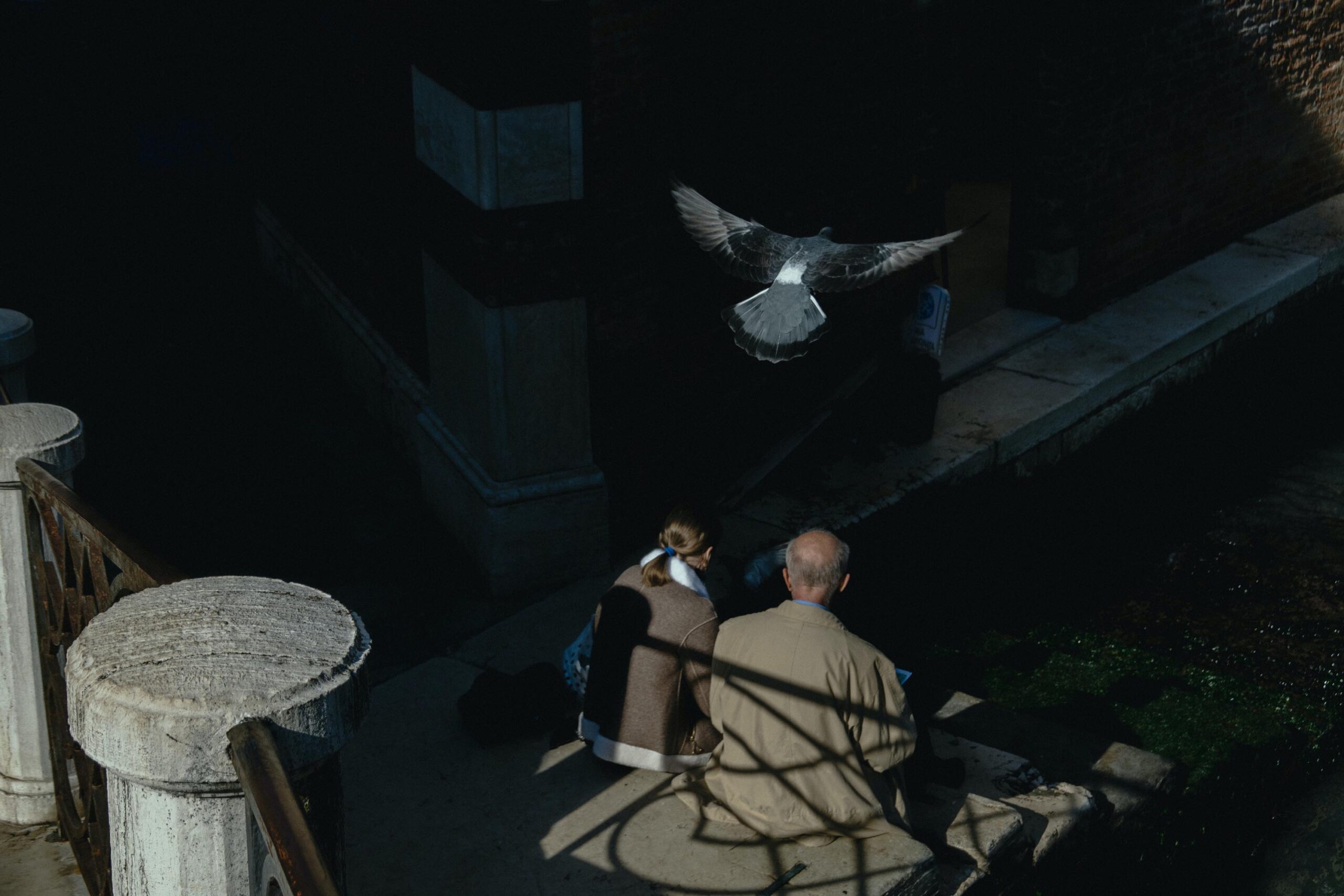 Mike Szpot aka illkoncept is a NYC-based artist who specializes in street and urban photography. Mike is a storyteller whose photos evocatively shed light on beauty in the mundane and fleeting moments often overlooked by others. Routinely walking miles on end combing the streets, ill captures scenes resembling a surrealist movie. His art and unique eye has led to many collaborations with reputable brands such as Verizon, Apple, Sony, and more.

Fragments of Gotham  |  View on OpenSea

"Fragments of Gotham" is a collection of 55 street photos that serve as an ode to an older, grittier NYC; a city once plagued by crime, corruption and danger...a real-life Gotham City. Taking inspiration from neo-noir films along with titles like "The Dark Knight" and "Joker," it’s no secret that I’m attracted to darker subject matter, often photographing at night in inclement weather and areas with graffiti-riddled walls.

This collection portrays a wide spectrum of my vision of Gotham, ranging from fleeting moments that tell a larger story, to mundane details that interest me, such as defaced pay phones, neon signs, or simply trash on the ground. These photographs are the pieces that make up the dark, surrealist puzzle of Gotham in my eyes. In a city that is constantly changing and losing character ever so quickly, documenting these details and preserving them on the blockchain operates as a time capsule — one which will only increase in meaning over time.

“Cyber Streets” is a dark 55-image collection that takes the sold-out “Fragments of Gotham” world one step further into a dystopian future. Cyber Streets is heavily influenced by a futuristic perspective of the world inspired by cyberpunk and sci-fi aesthetics. In this fictional world, climate change has lead to mostly gloomy days enveloped in rain. Rapid technological growth along with a rise in megacorporations has created cultural, political, and social upheaval. This resulted in further separation of the class system, producing an increase in crime, corruption, and anti-authoritarian movements.

Voyage is a collection of work encapsulating my experience of travelling internationally for the first time in my life. After 7+ years of struggling as an artist and viewing travelling as a pipe dream, NFTs flipped the script and gave me the opportunity.