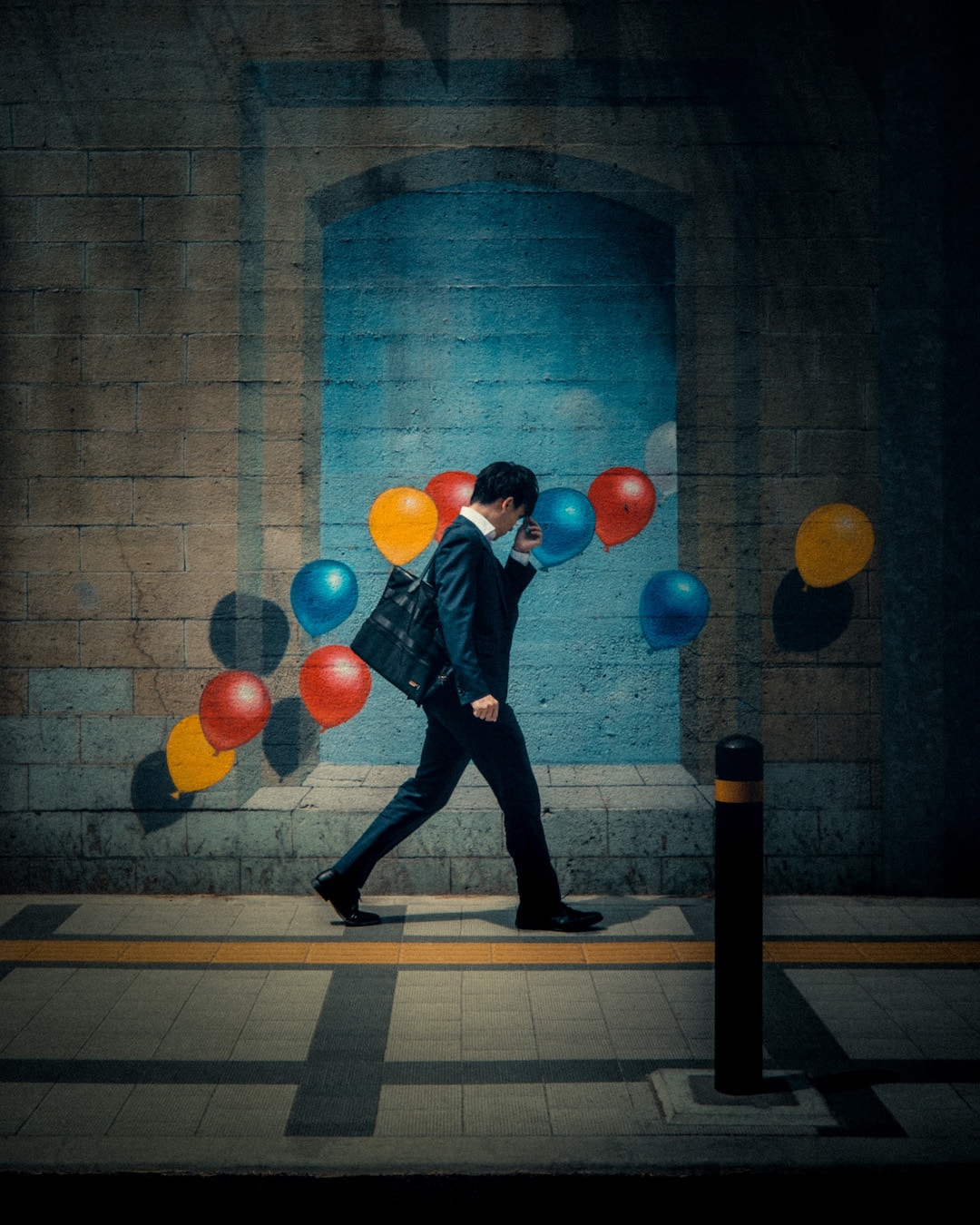 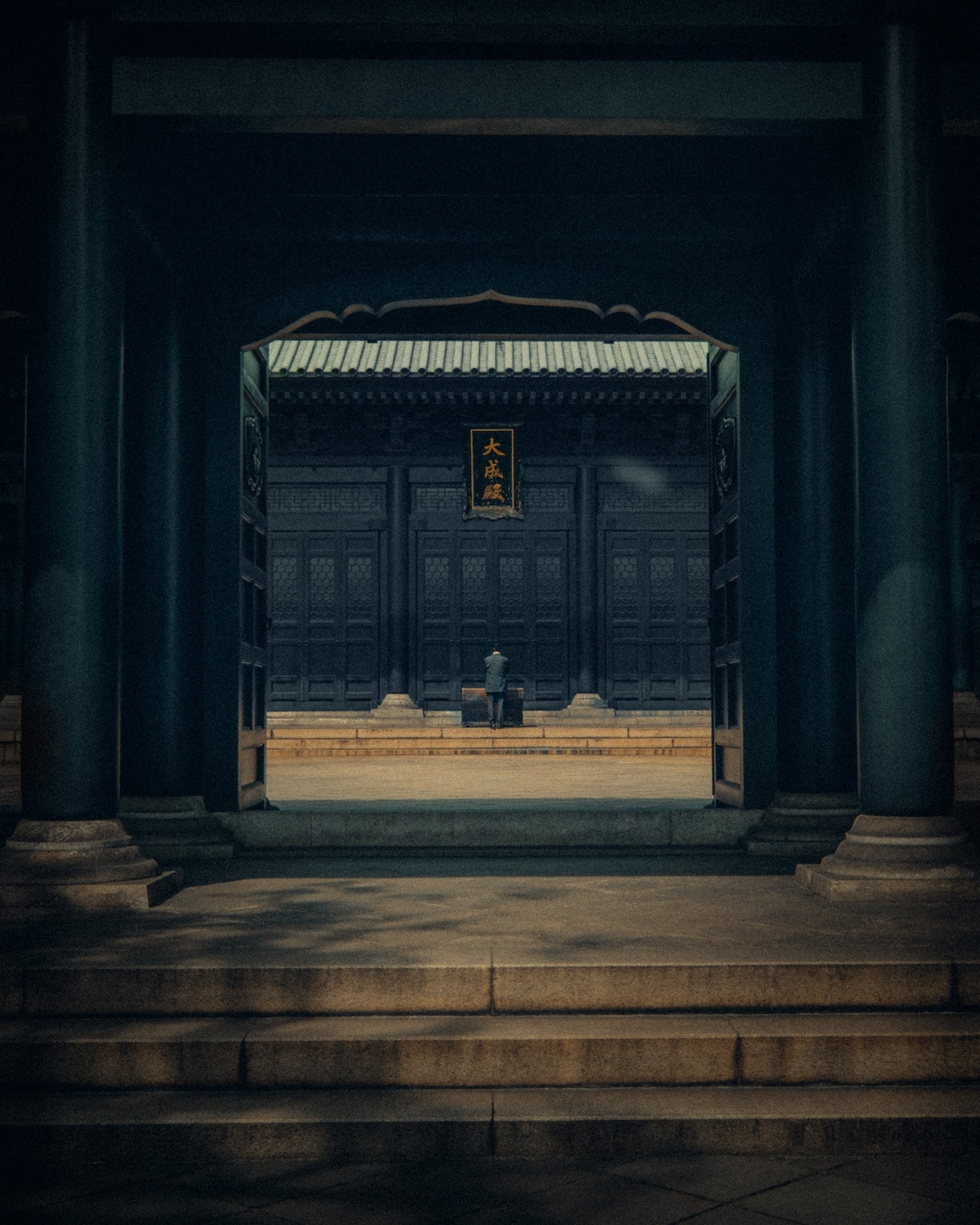 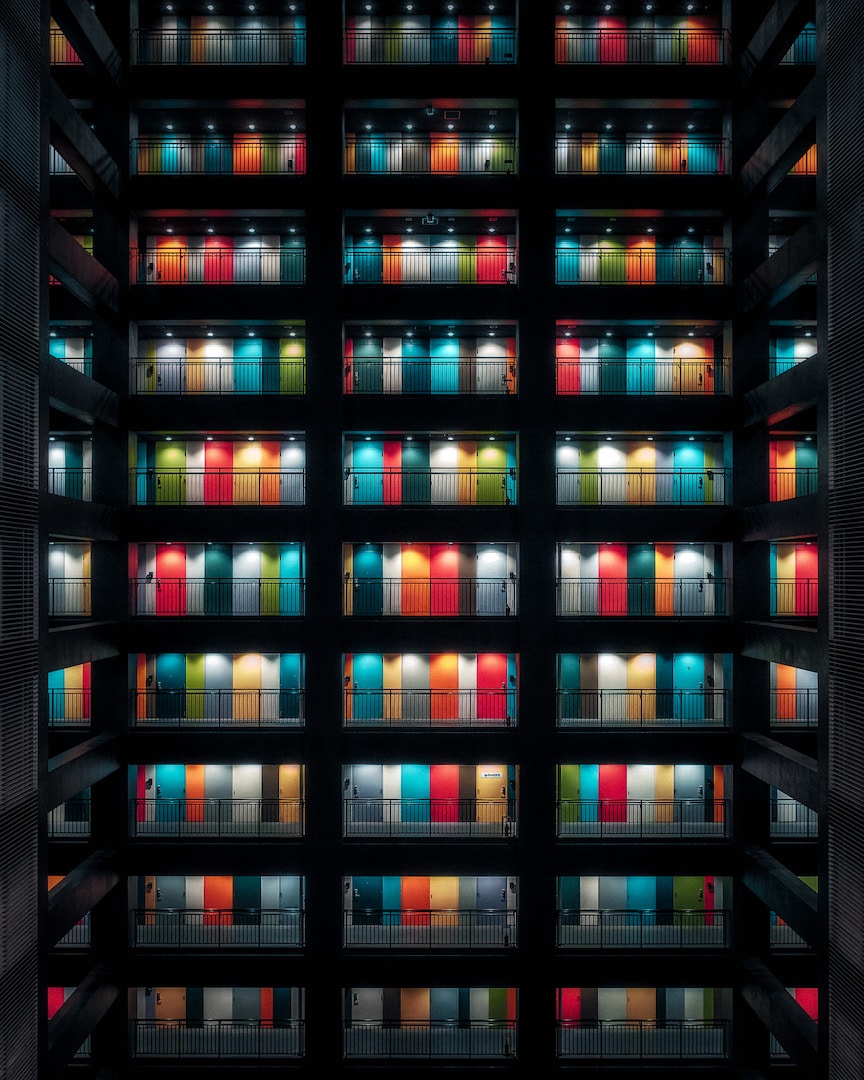 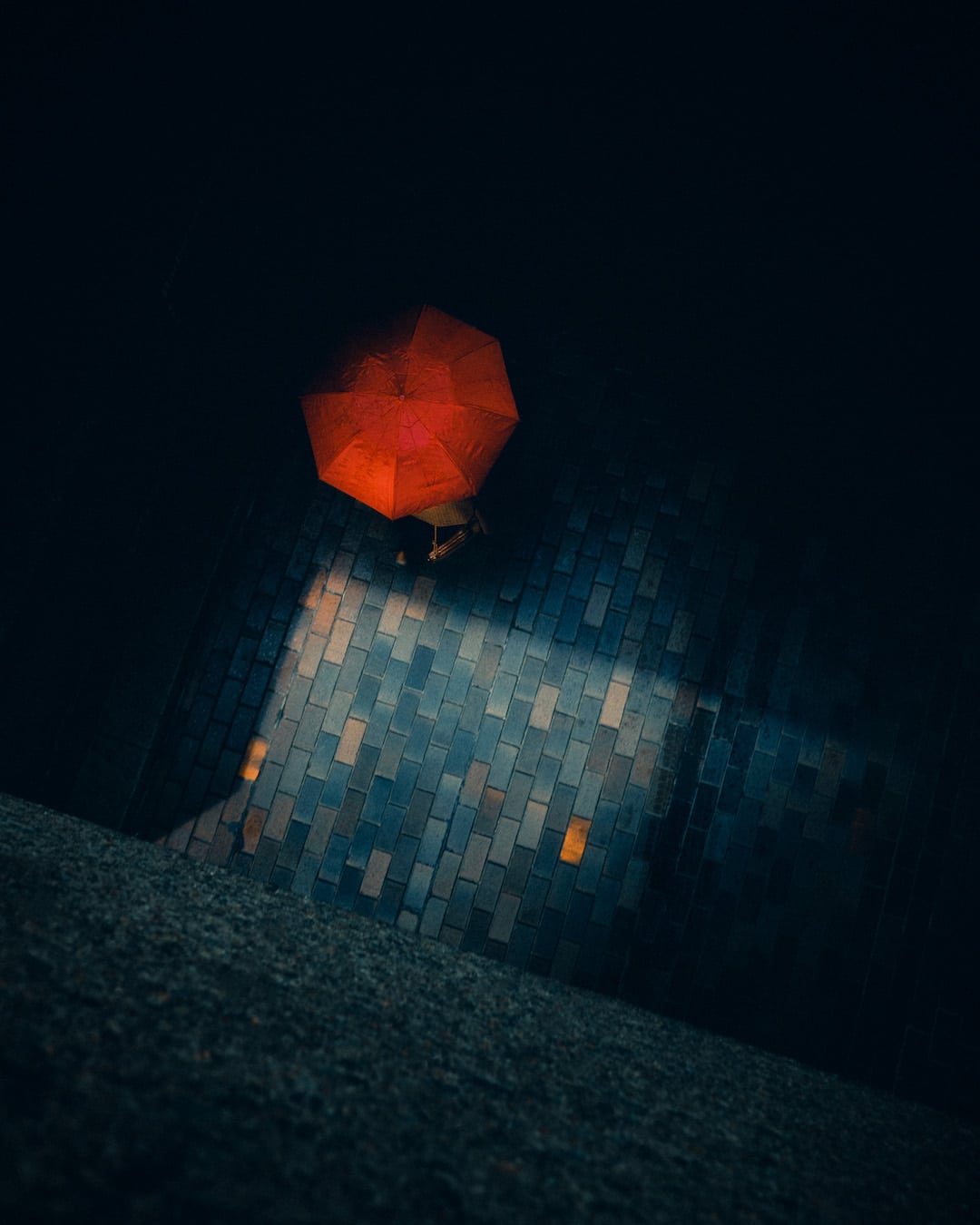 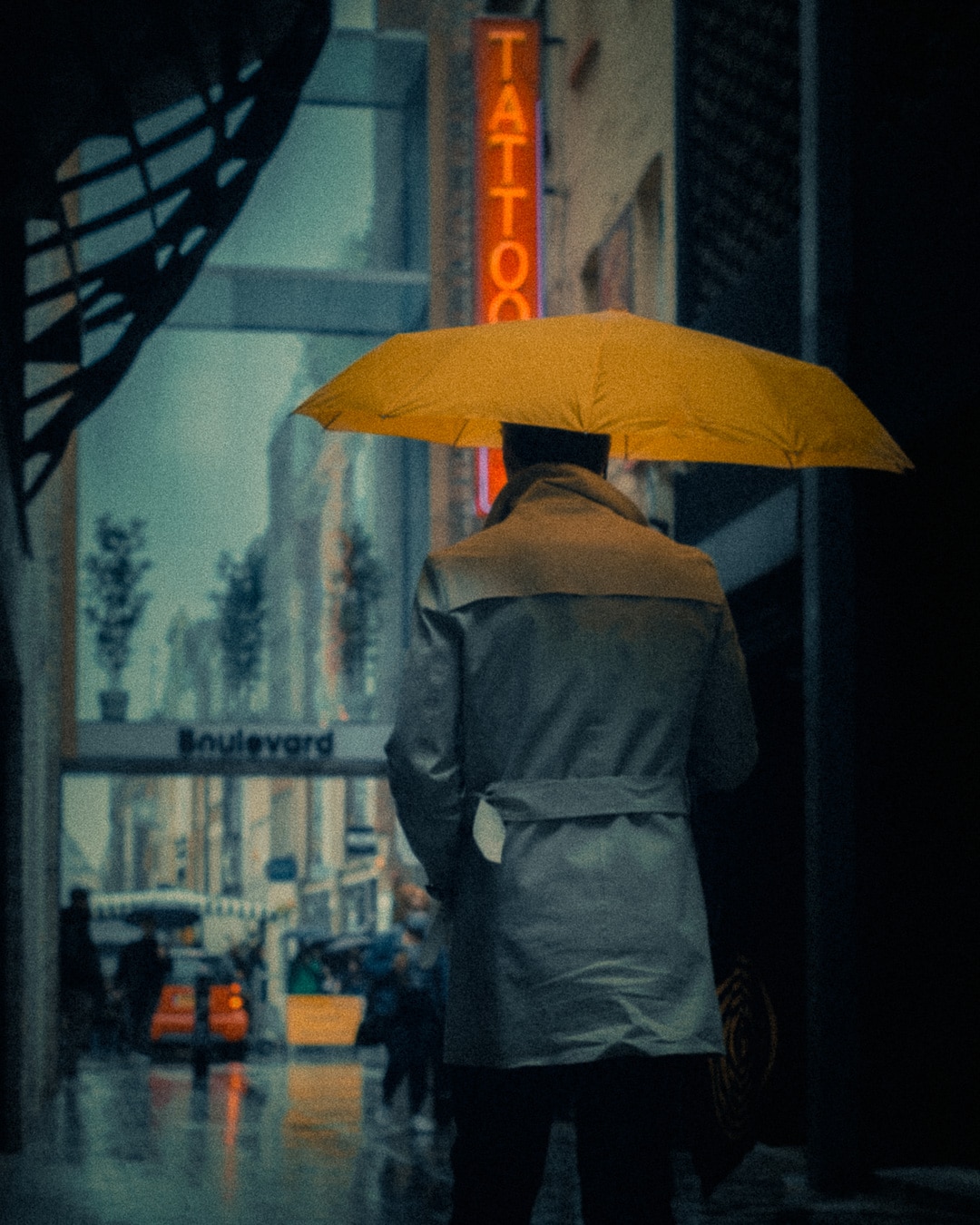 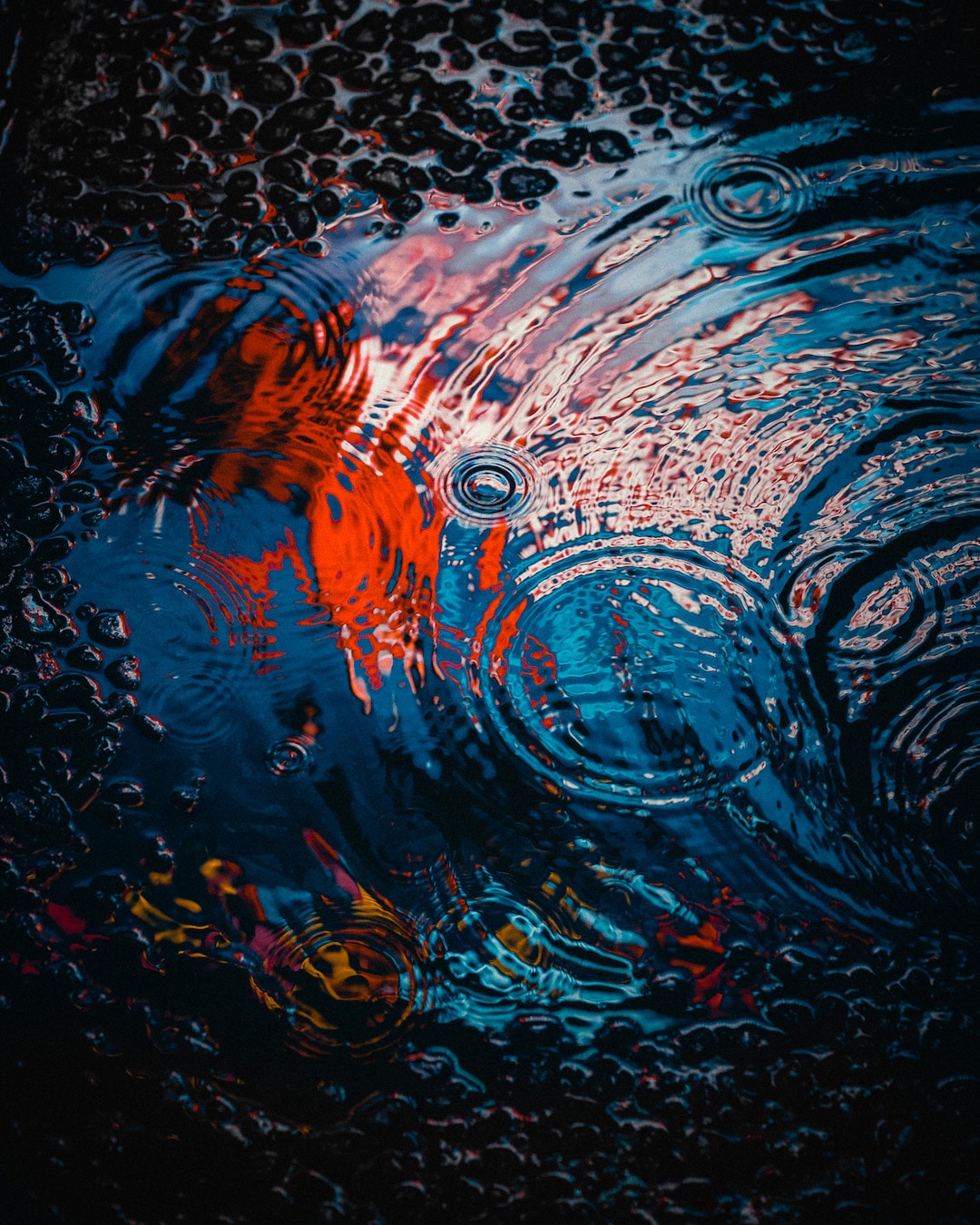 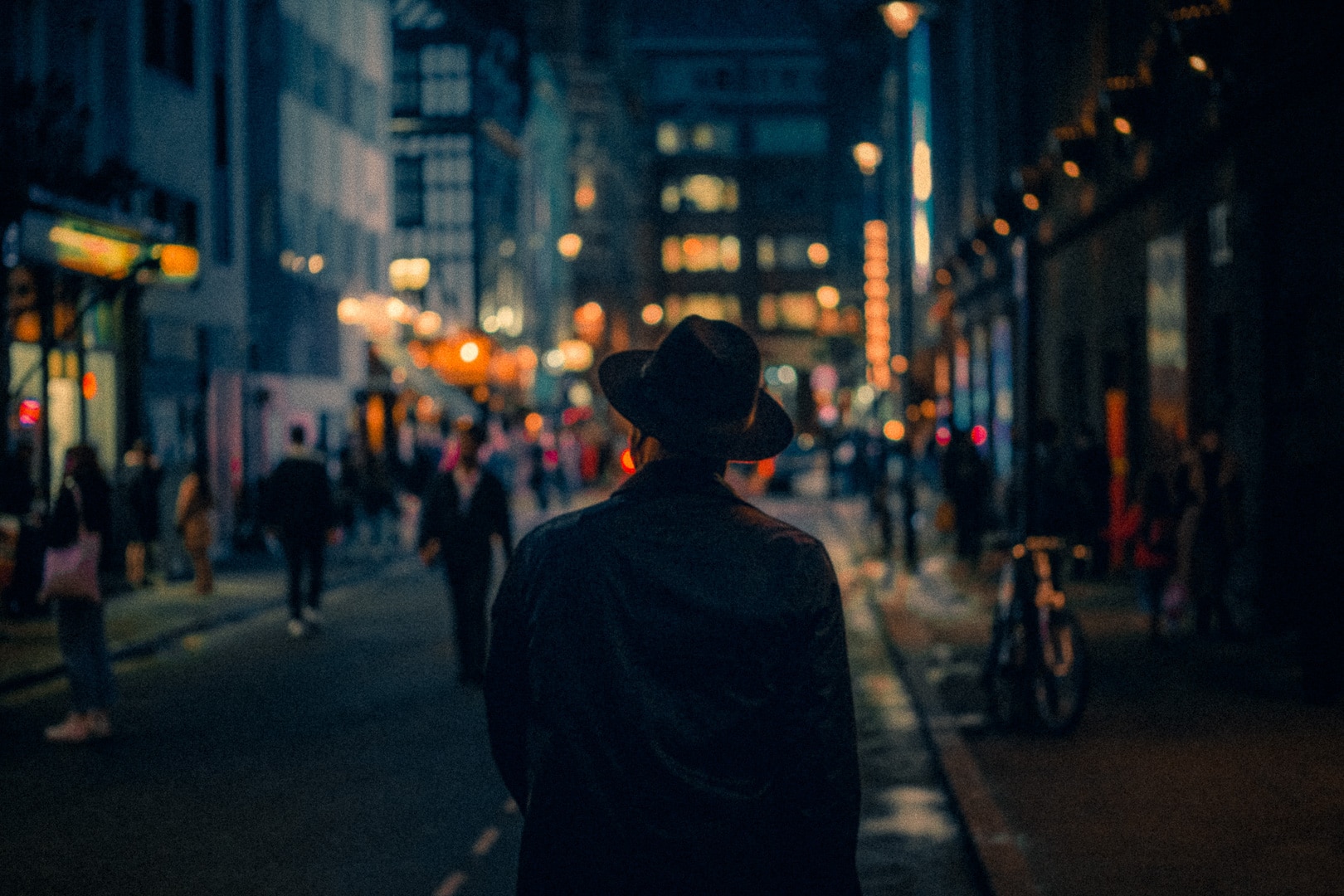 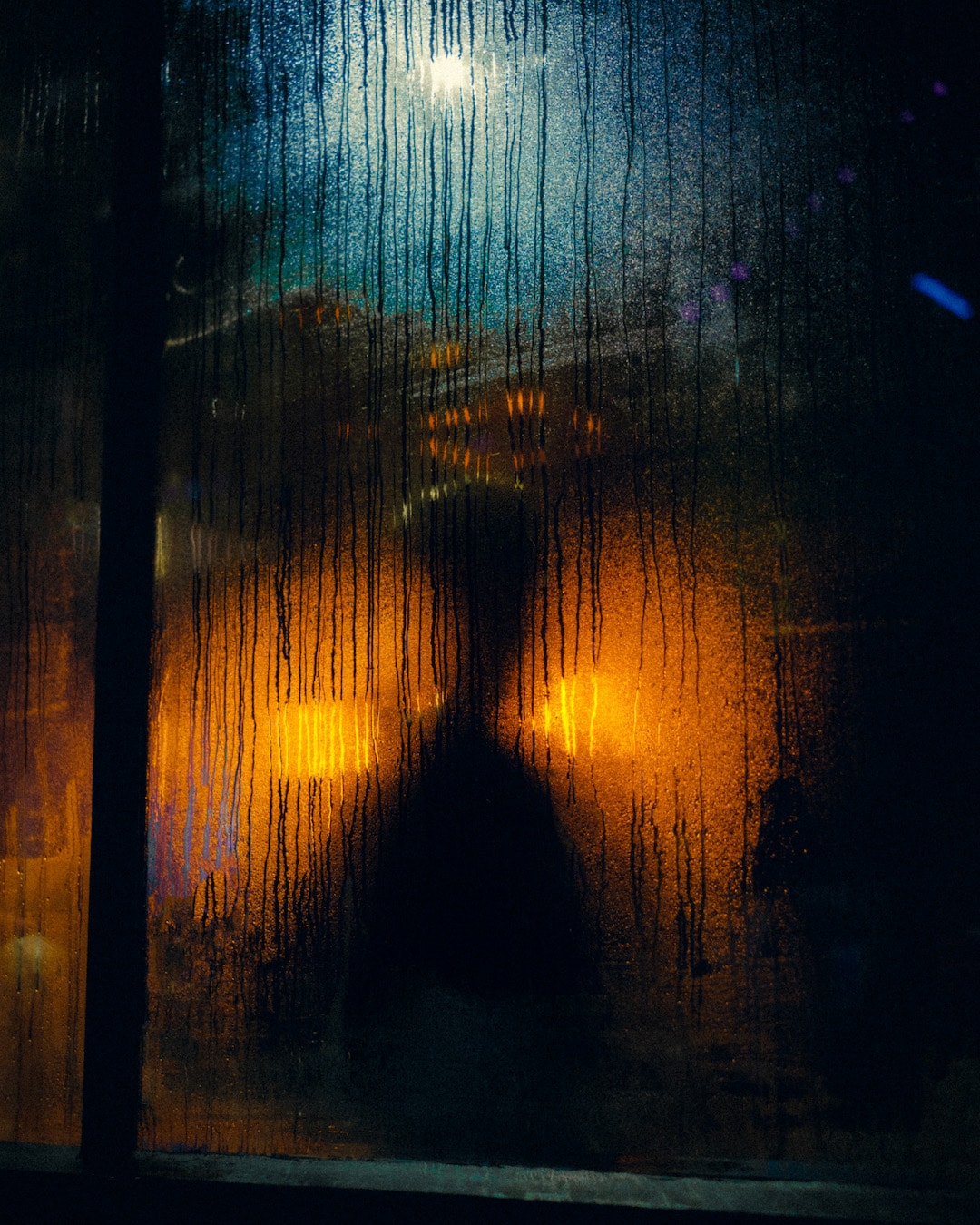 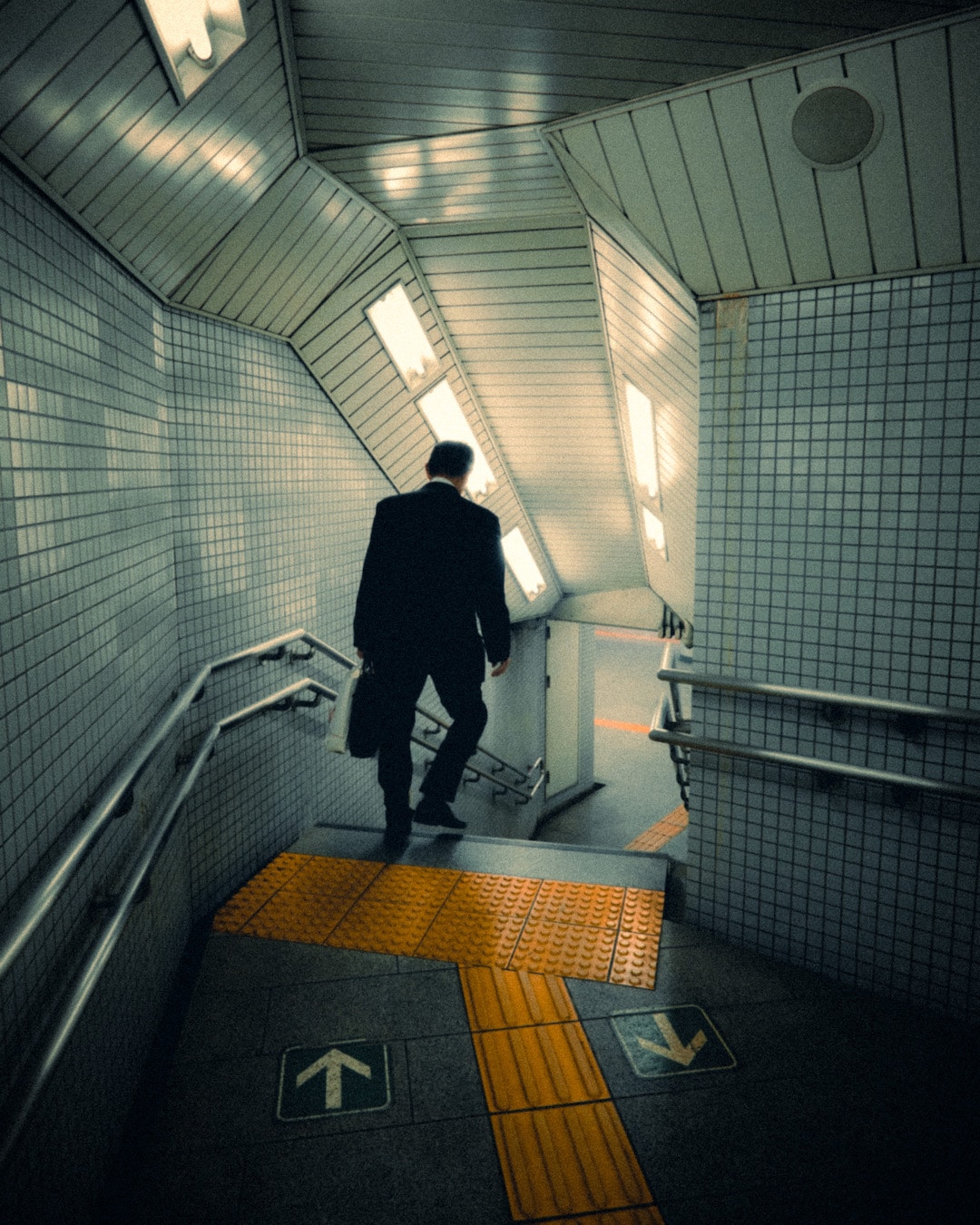 Eren Sarigul is London based photographer who is known as @erenjam on social media. With no prior artistic background, Eren started photography back in 2017 following a trip to Japan and quickly developed a love for travel and street photography.

Despite taking up photography relatively recently Eren has been published in four books including a solo project 'Across Japan' (Trope) and has worked with major brands such as Samsung, Fujifilm and Microsoft.

Slices of Time: London is a collection of unique moments captured in the city I was born and have lived in my whole life.

Journey Across Japan |  View on SuperRare

This photograph was captured on the day Japan's new Emperor Naruhito ascended to the throne. I arrived in Ise, a small city in Japan's Wakayama prefecture on 1 May 2019. To my surprise, the roads were brimming with people and the smell of tasty food from pop-up stalls wafted through the air. It turned out to be the day Crown Prince Naruhito ascended the Chrysanthemum Throne as Japan's new emperor. The day also marked the beginning of a new era in Japan, called Reiwa. As Ise is home to one of Japan's most sacred Shinto shrines, thousands of people from around the country flocked to this small city. In view is Meoto Iwa (夫婦岩), otherwise known as the Wedded Rocks. The two rocks are joined by a heavy rope made of rice straw with the larger rock representing the husband while the smaller one representing the wife. The connecting rope represents the division between the spiritual and earthly realms.