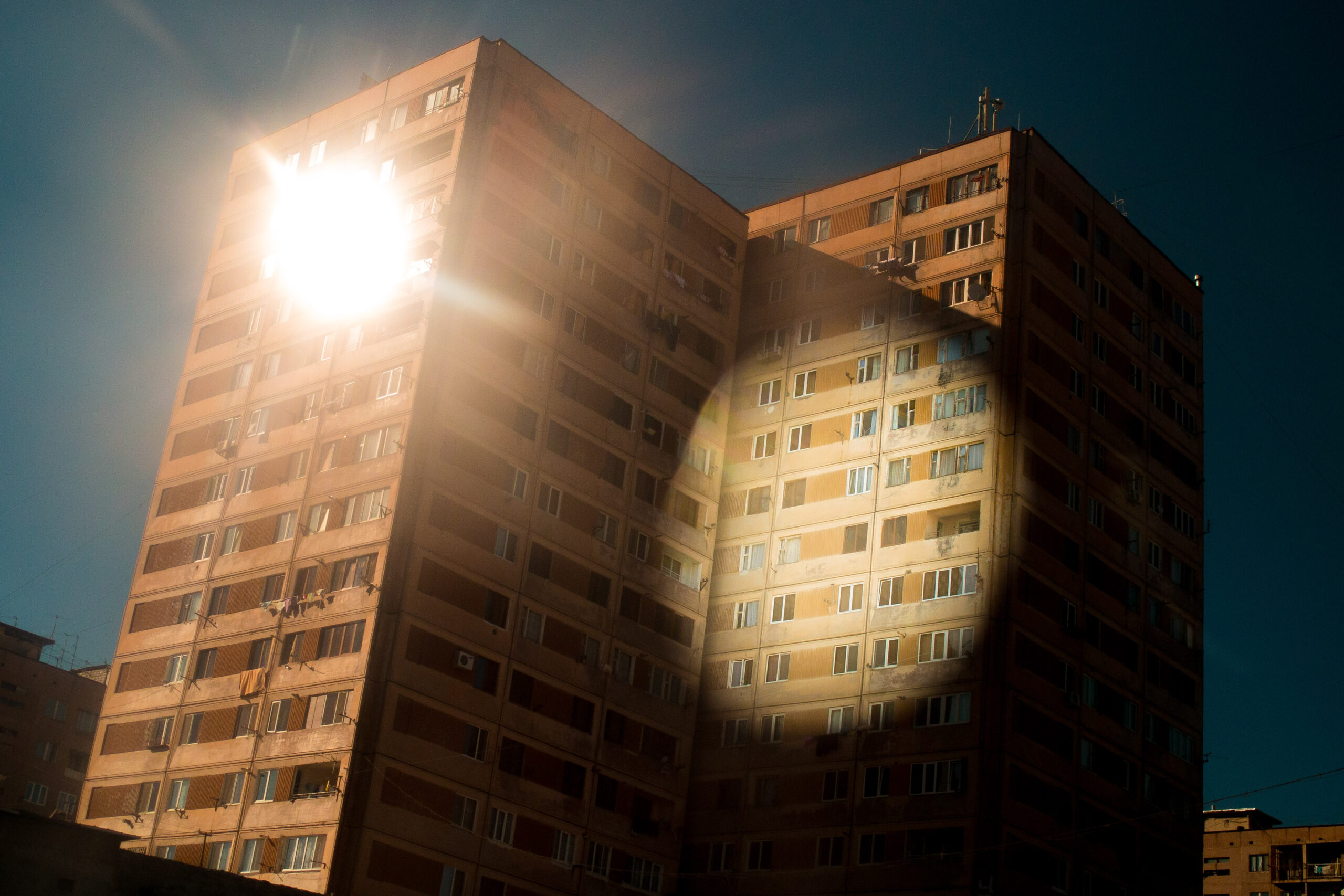 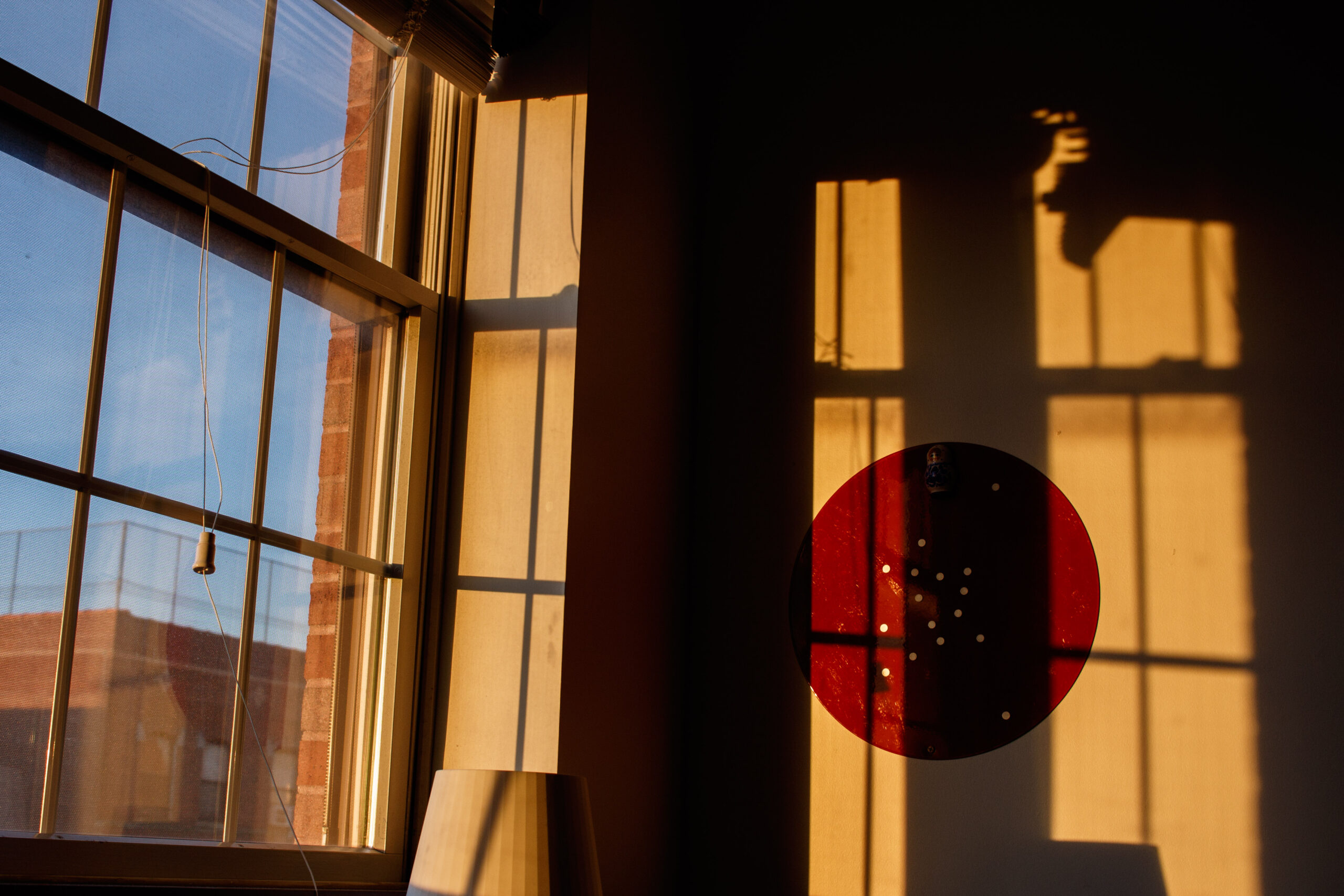 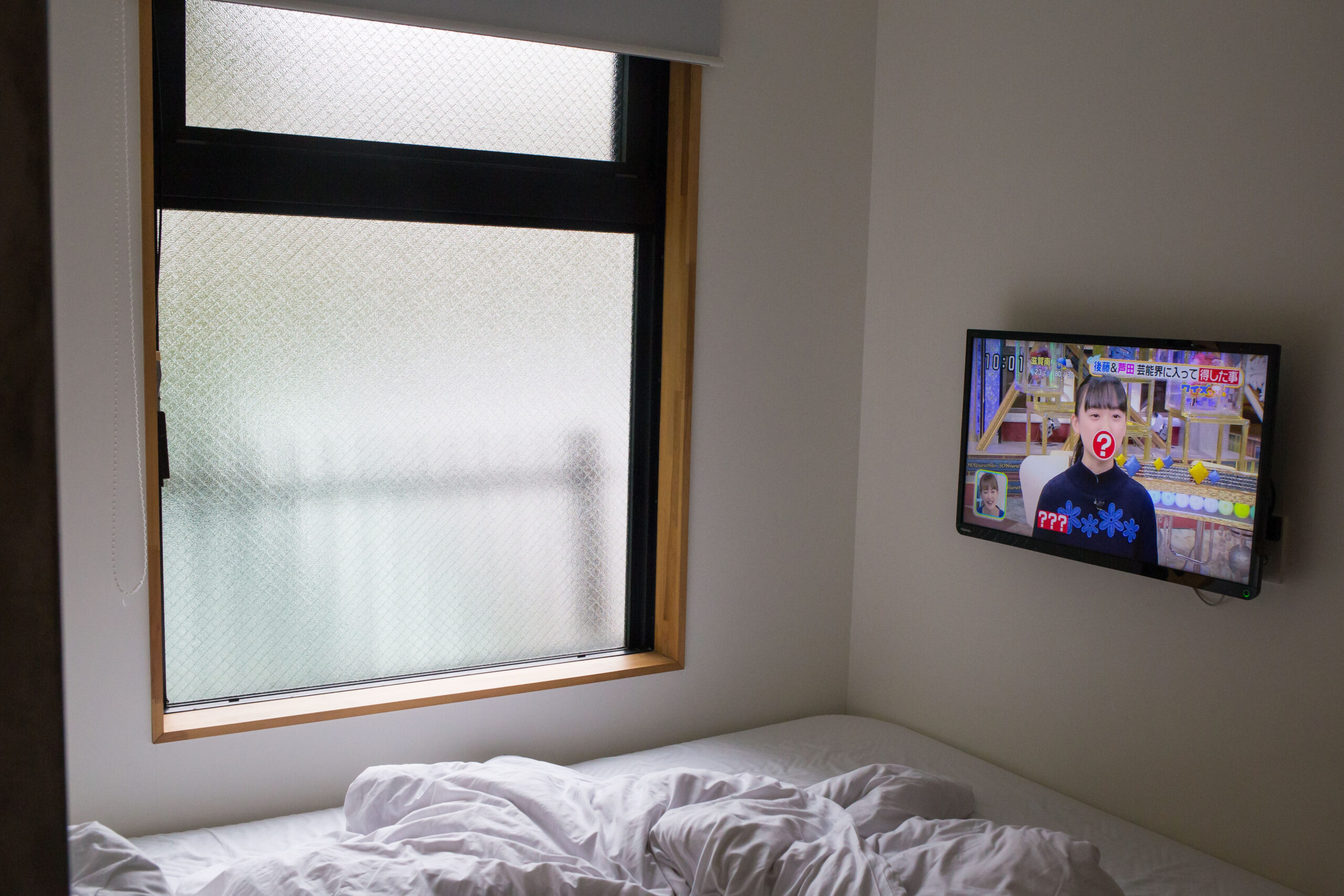 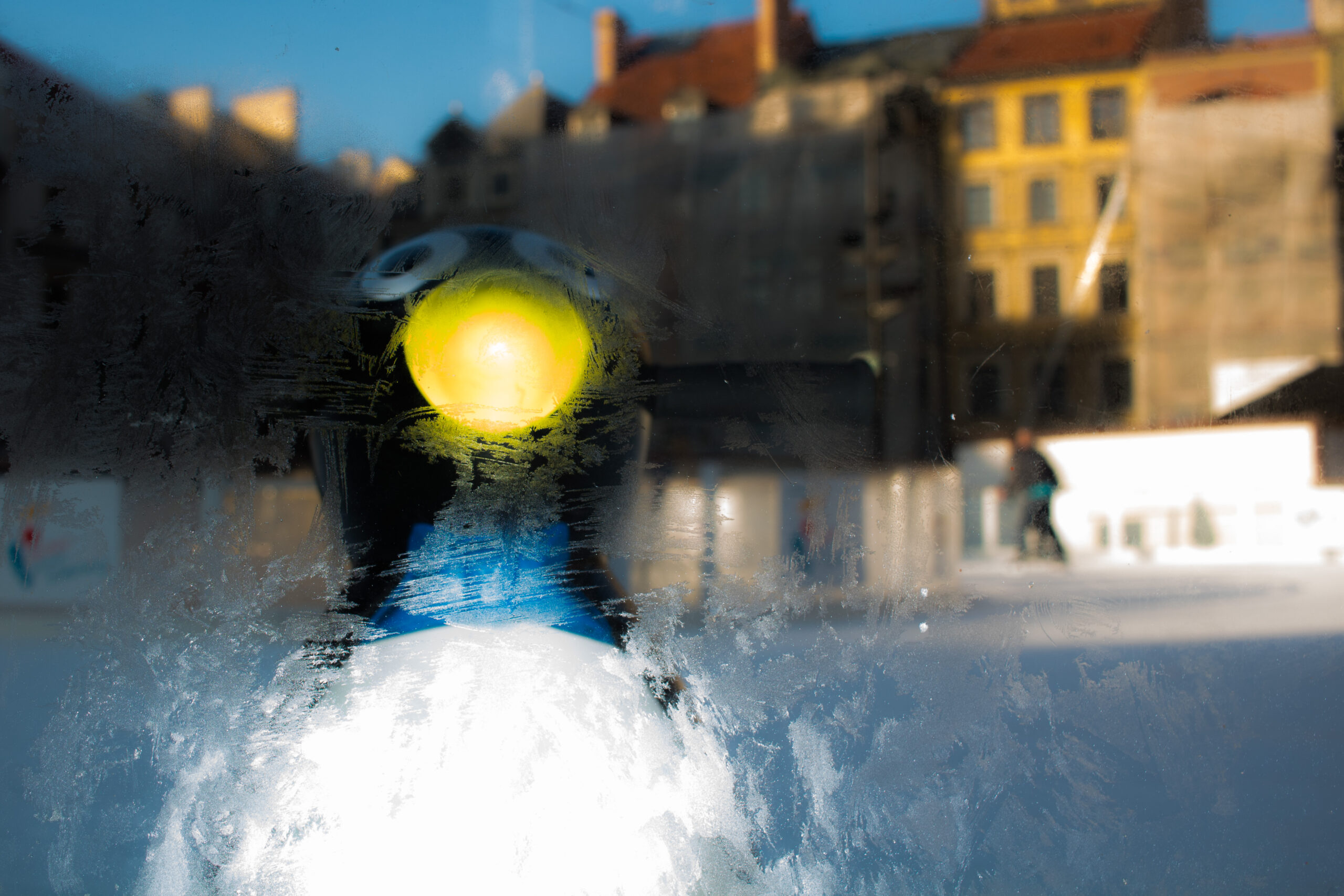 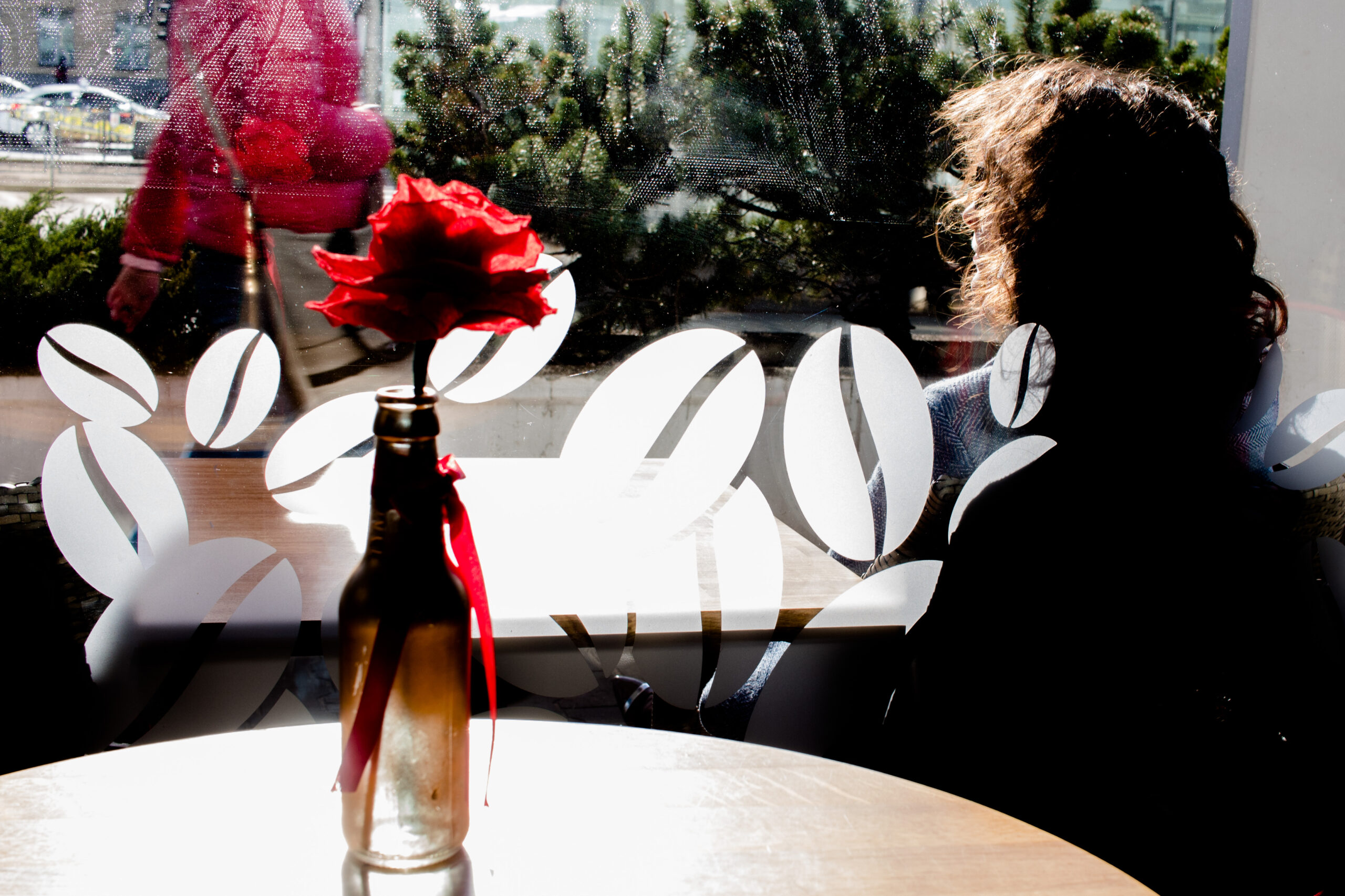 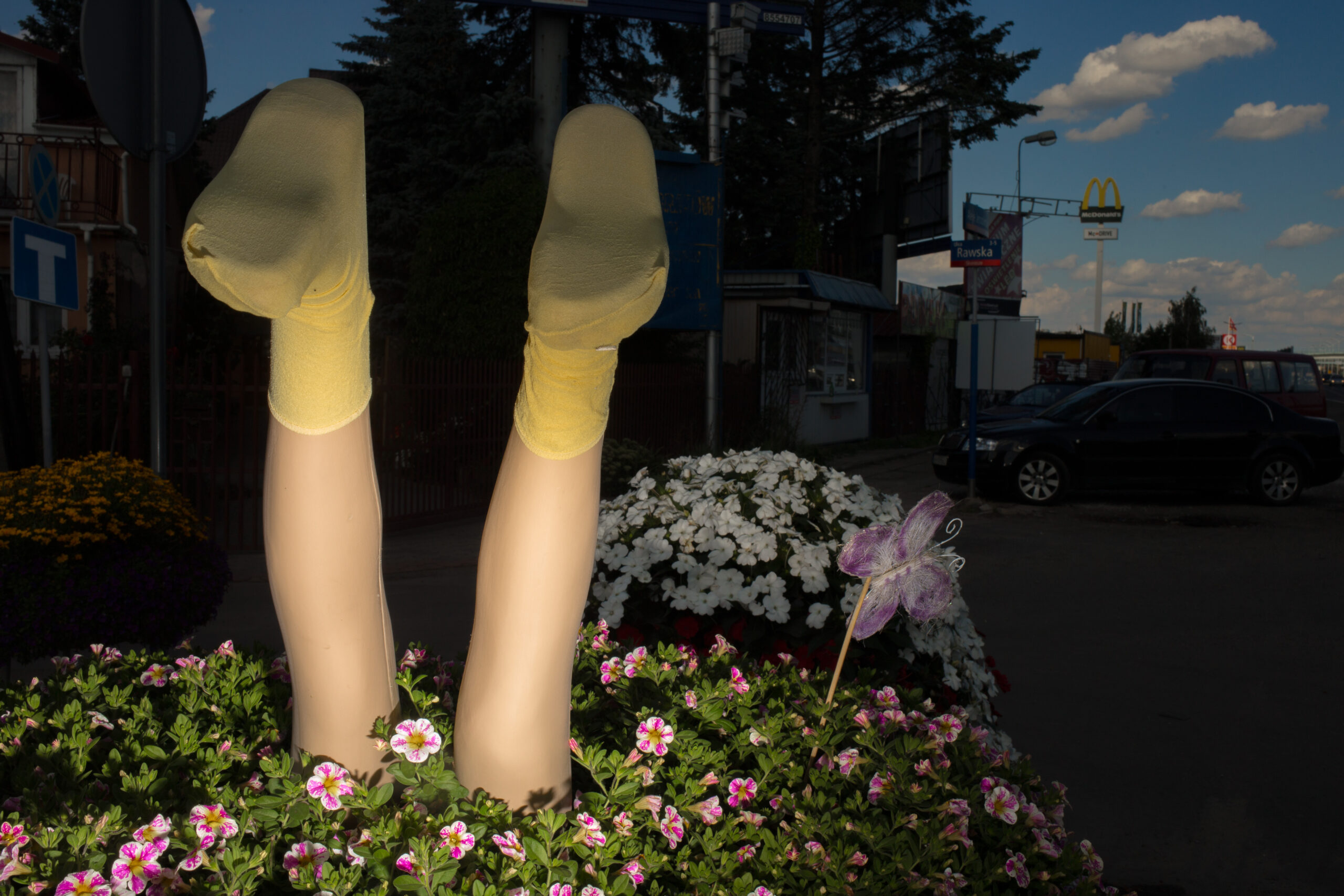 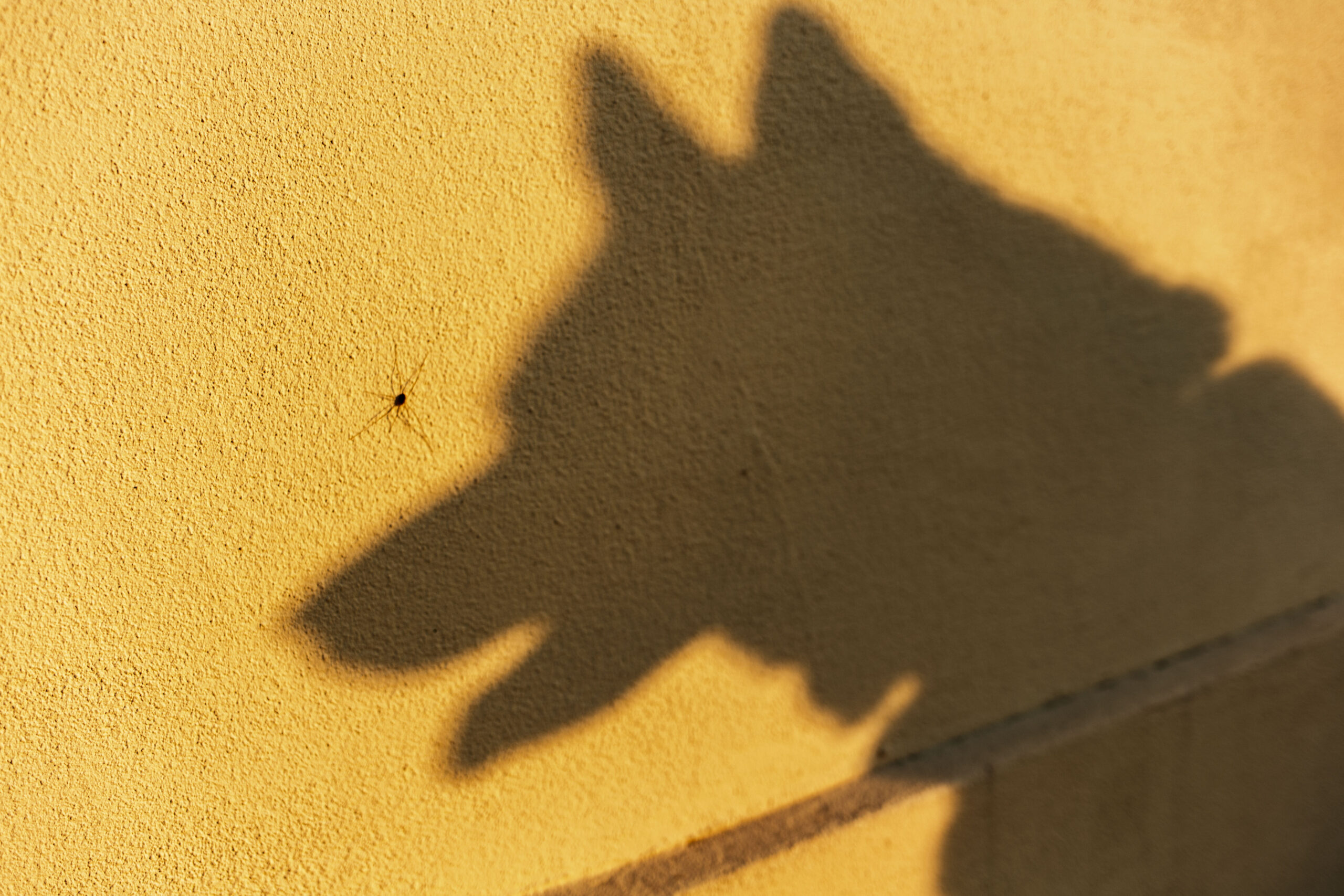 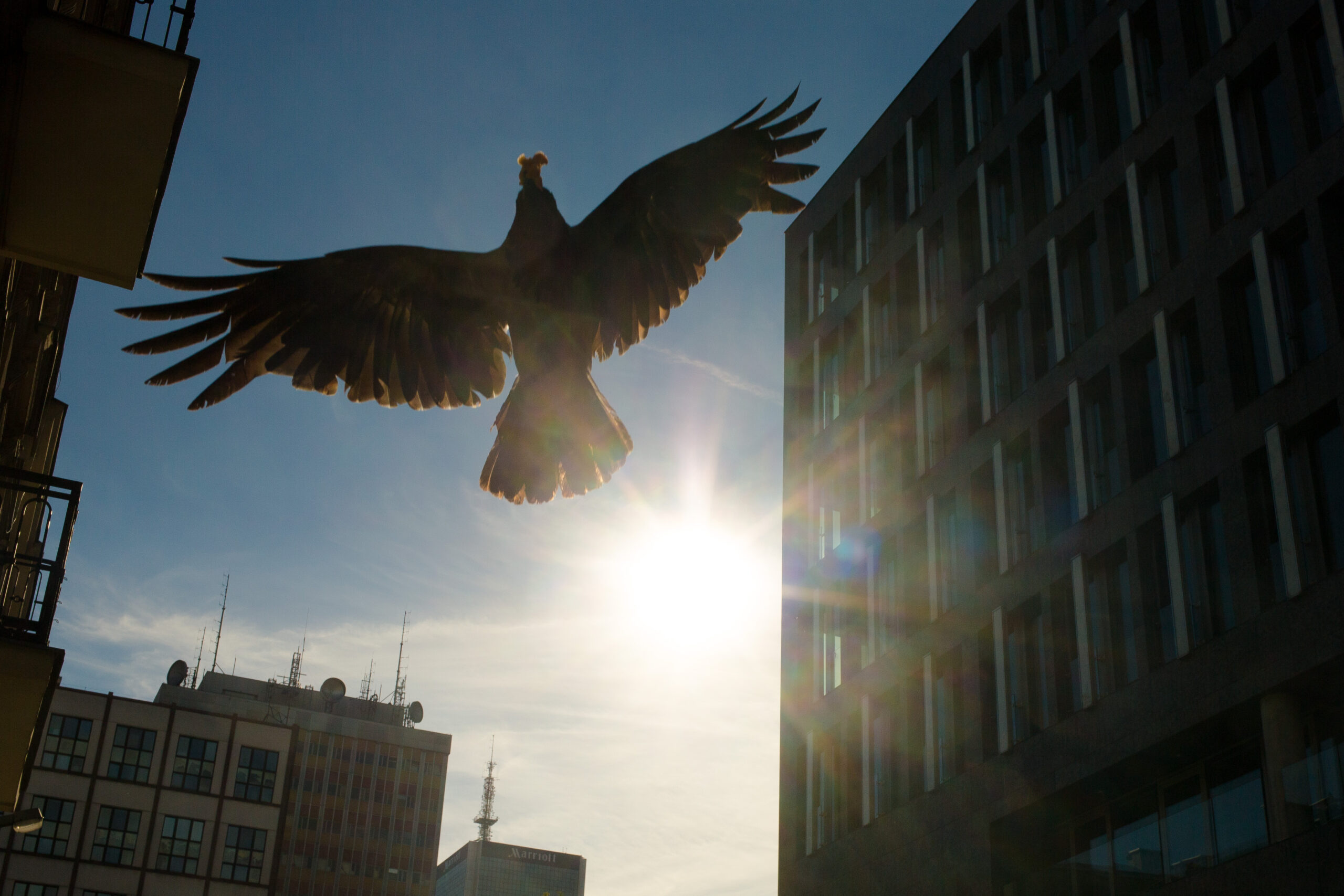 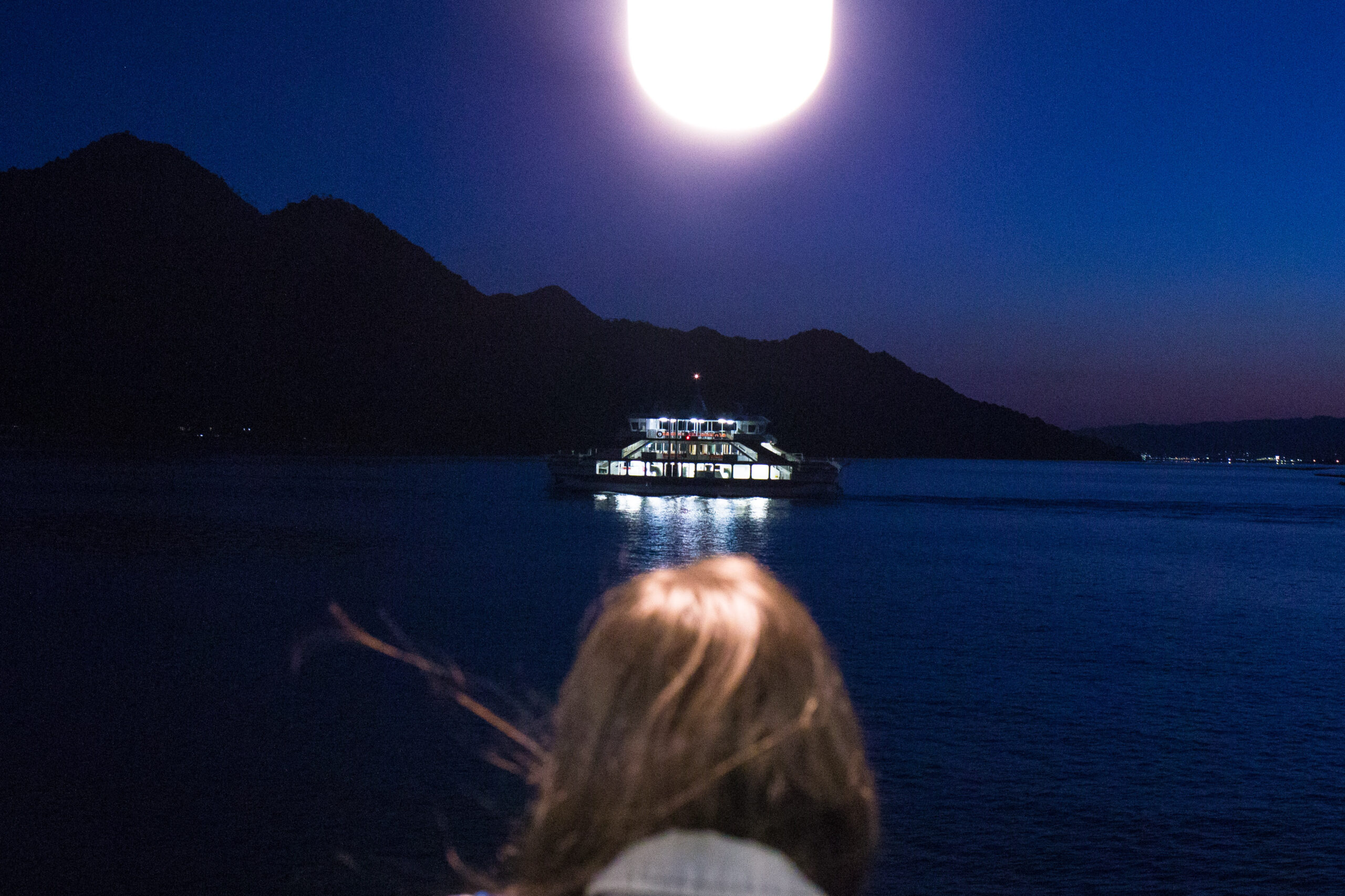 (born 1986)
Photographer based in Poland. Documentary/street/travel photographer. Part-time photojournalist for polish photo agency Forum, mostly documenting political situation in the country. Interested in humanity. Likes to include humor in his photos.

In NFT space: NFT photographer | a member of the RAWDAO | Obscura "Who we are" grant recipient | Collector of NFTs.

No, everything's fine  |  View on Foundation

A narrative about being on hold and pretending that everything’s fine. It reminds me of Raymond Carver's characters, who often lack the means to convey their feelings and thoughts and as a result, they spend their lives trying to evade their problems rather than trying to fix them. In this narrative, I am, in the first instance, exploring this chronic state but I am also trying to find a glimpse of hope from within it: a longing to release my feelings and again connect with the world

This is a collection about the demons around me that appear from nowhere and force me to capture them.

The Caucasus  |  View on OpenSea

Caucasus is a photo collection from 3 weeks trip from Azerbaijan through Georgia to Armenia. As someone born in Poland, a former communistic country I have many associations with communism and Soviet culture in my head. Since my childhood, I have always been surrounded by post-Soviet relics starting from architecture and ending with everyday items. I always felt (and it was fascinating for me) that there is something overwhelming about them - austere buildings, cars, even toys were displaying power so it was clear that in Soviet system a human is just a small part of something big. And the way how it was shown was often ostentatious to the point of absurdity. With the above in mind, during my travels I was looking for visual manifestations of the expression of scale, ostentation, the absurdities of the old system and the place of the people in it.

Road to Yerevan  |  View on OpenSea

Photos taken from "Marshrutka" window during a 6-hour trip from Tbilisi in Georgia to Yerevan in Armenia.