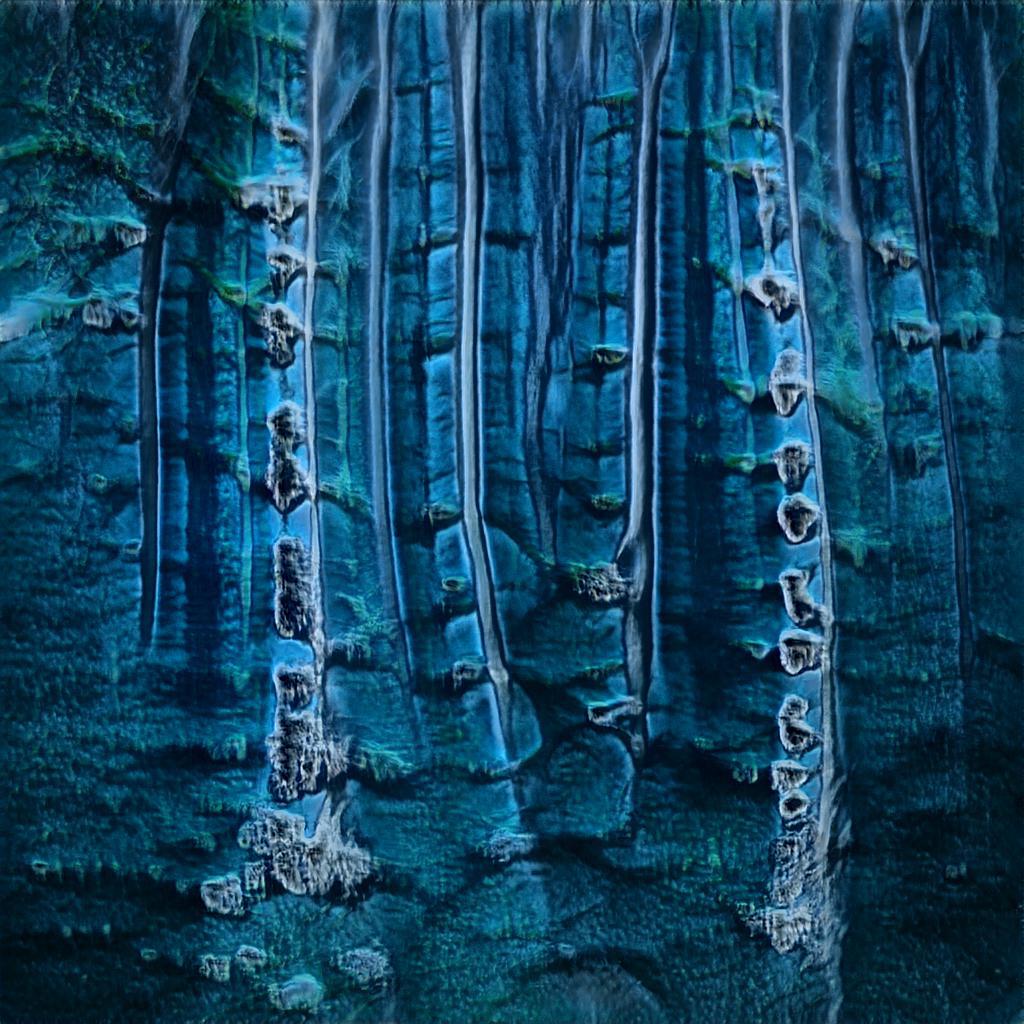 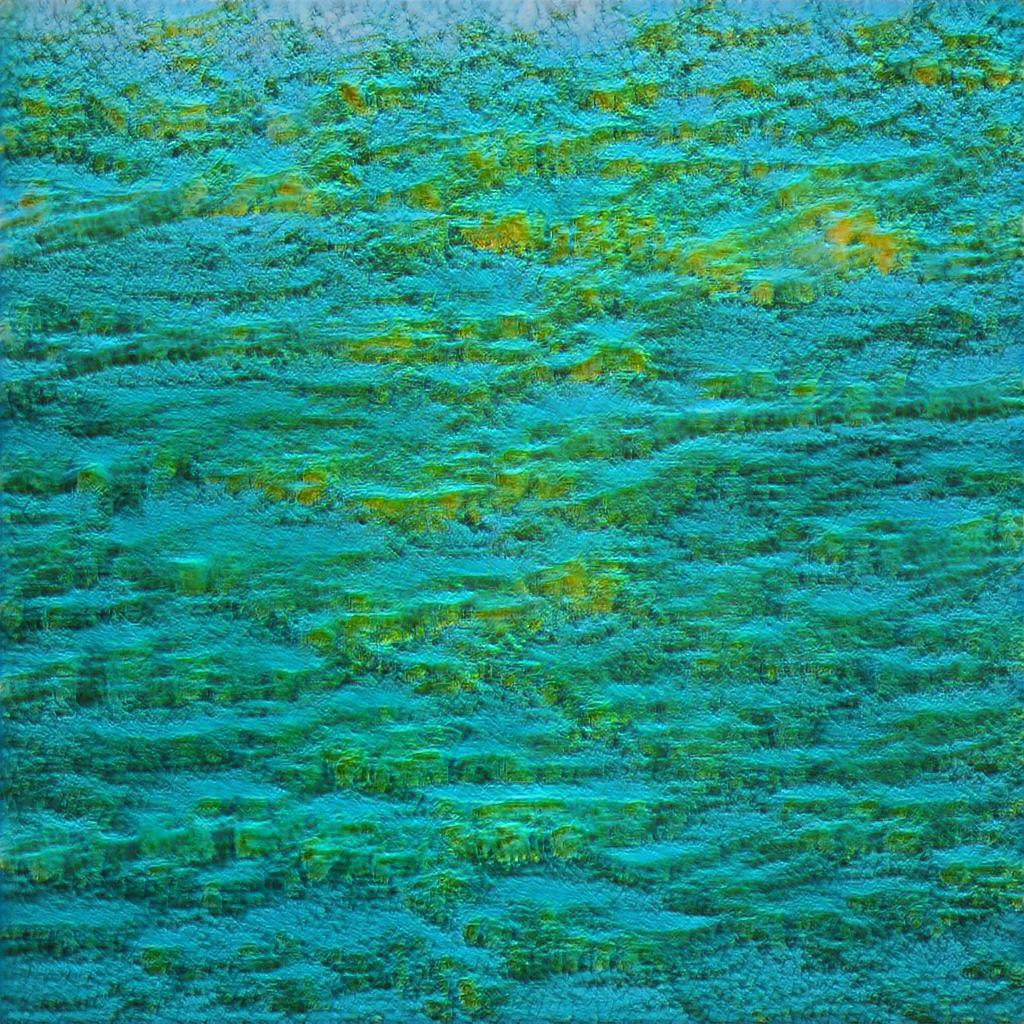 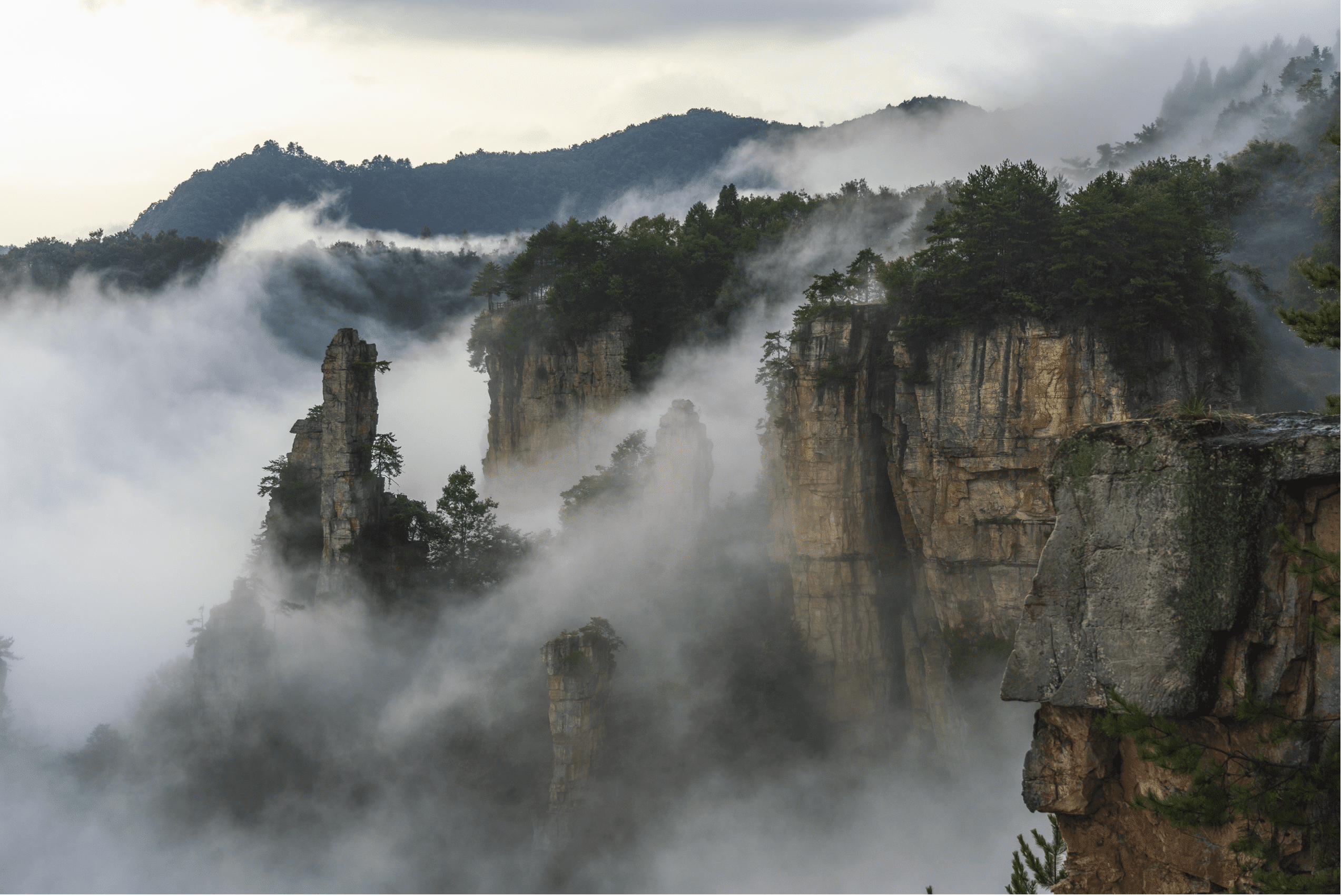 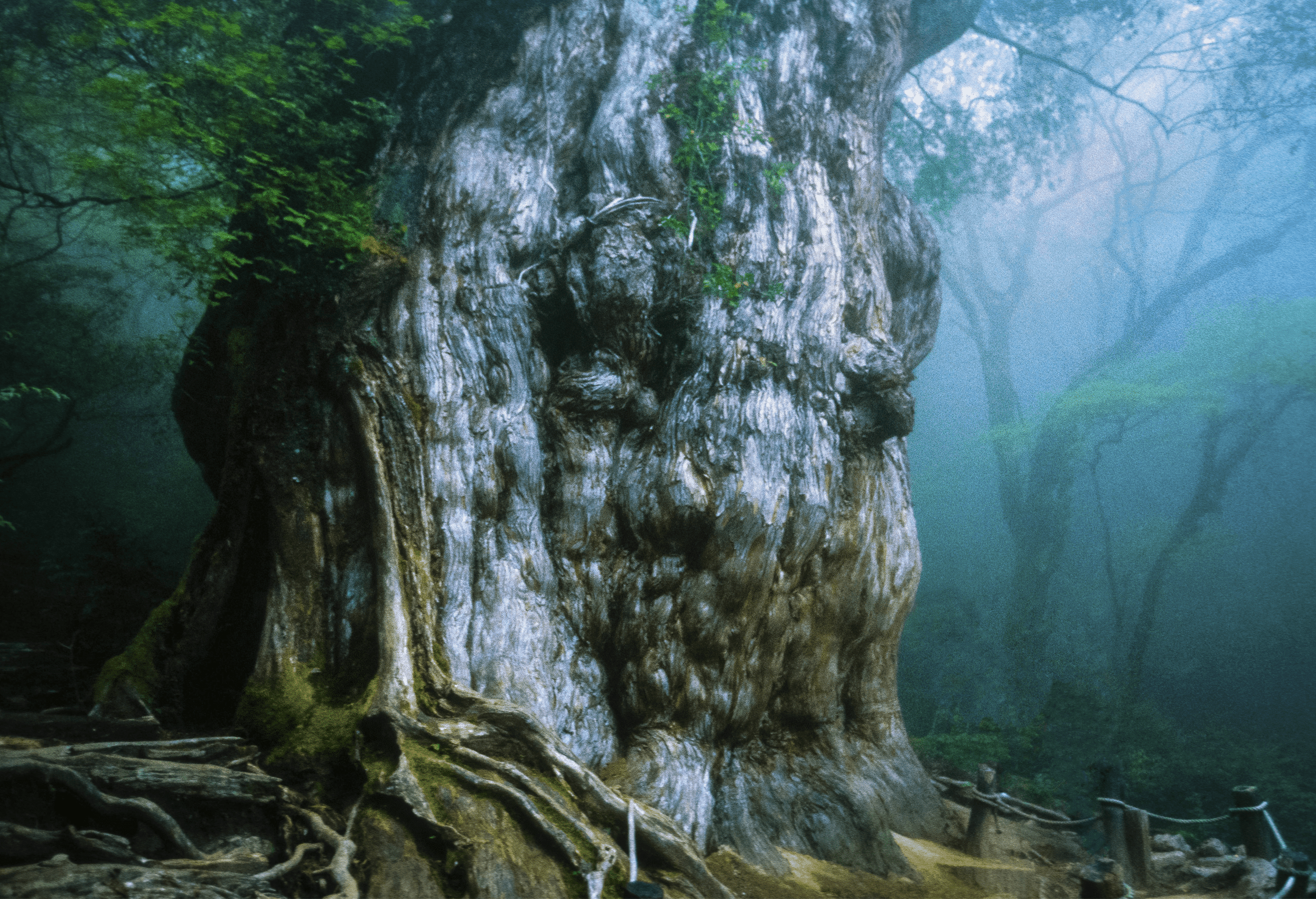 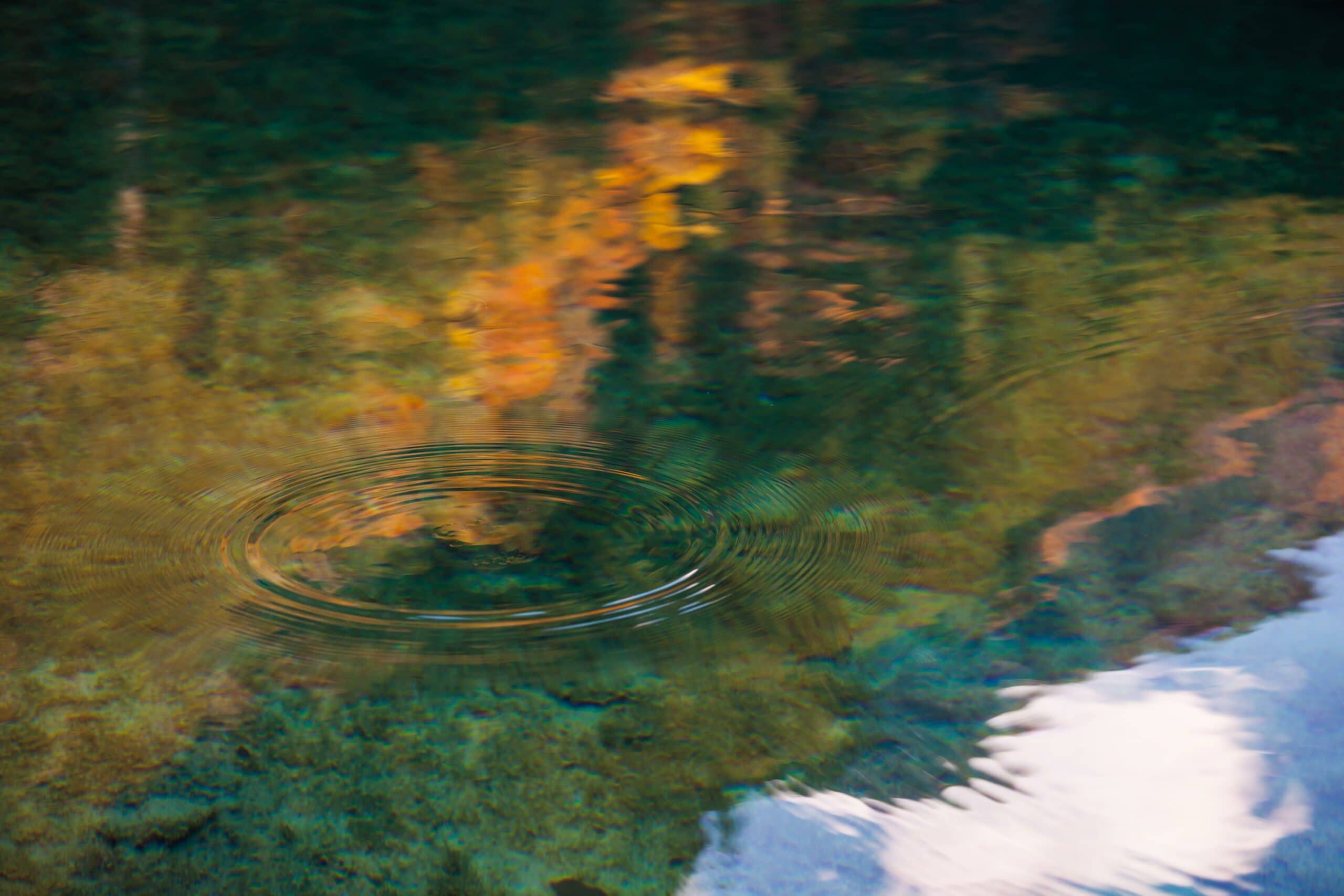 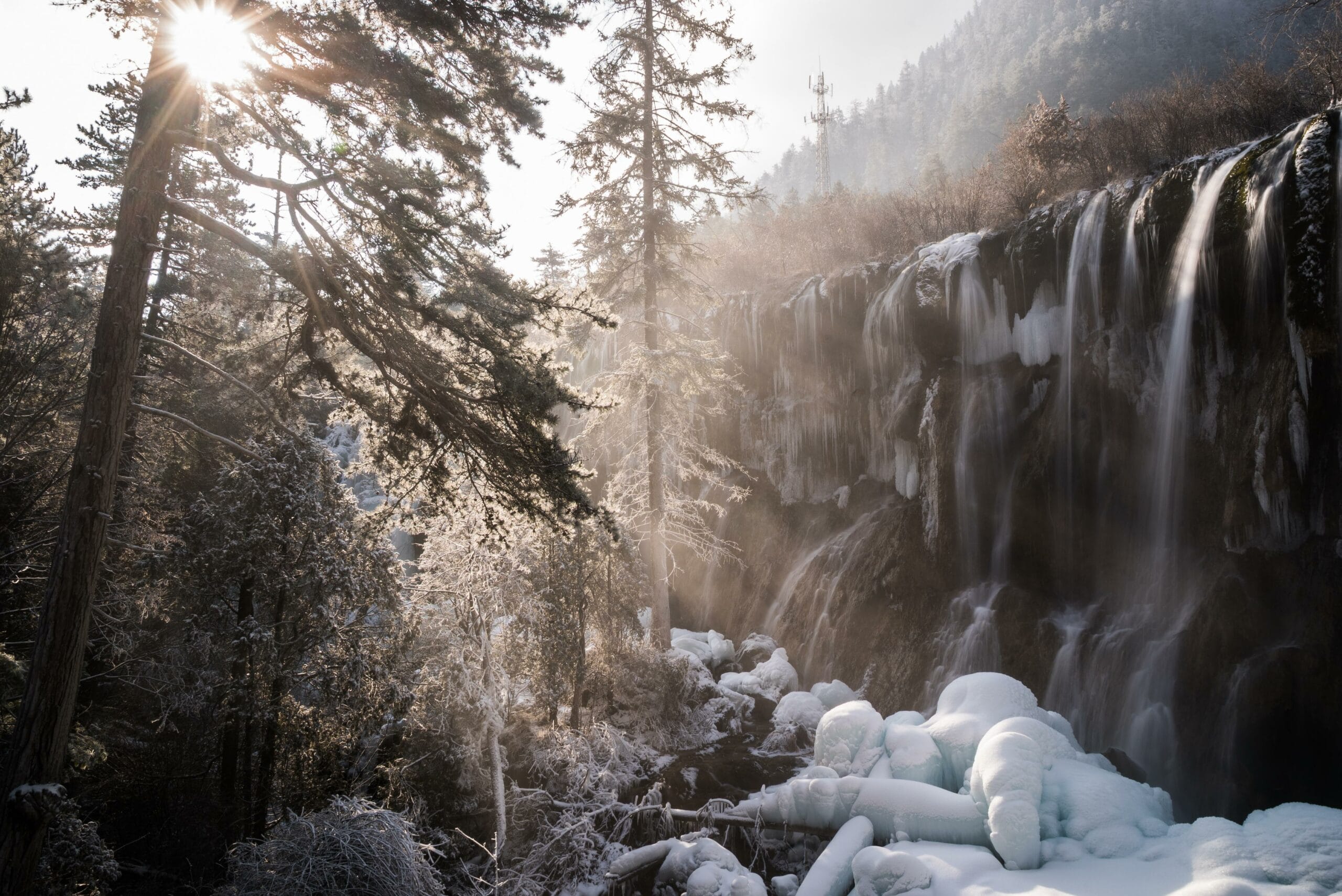 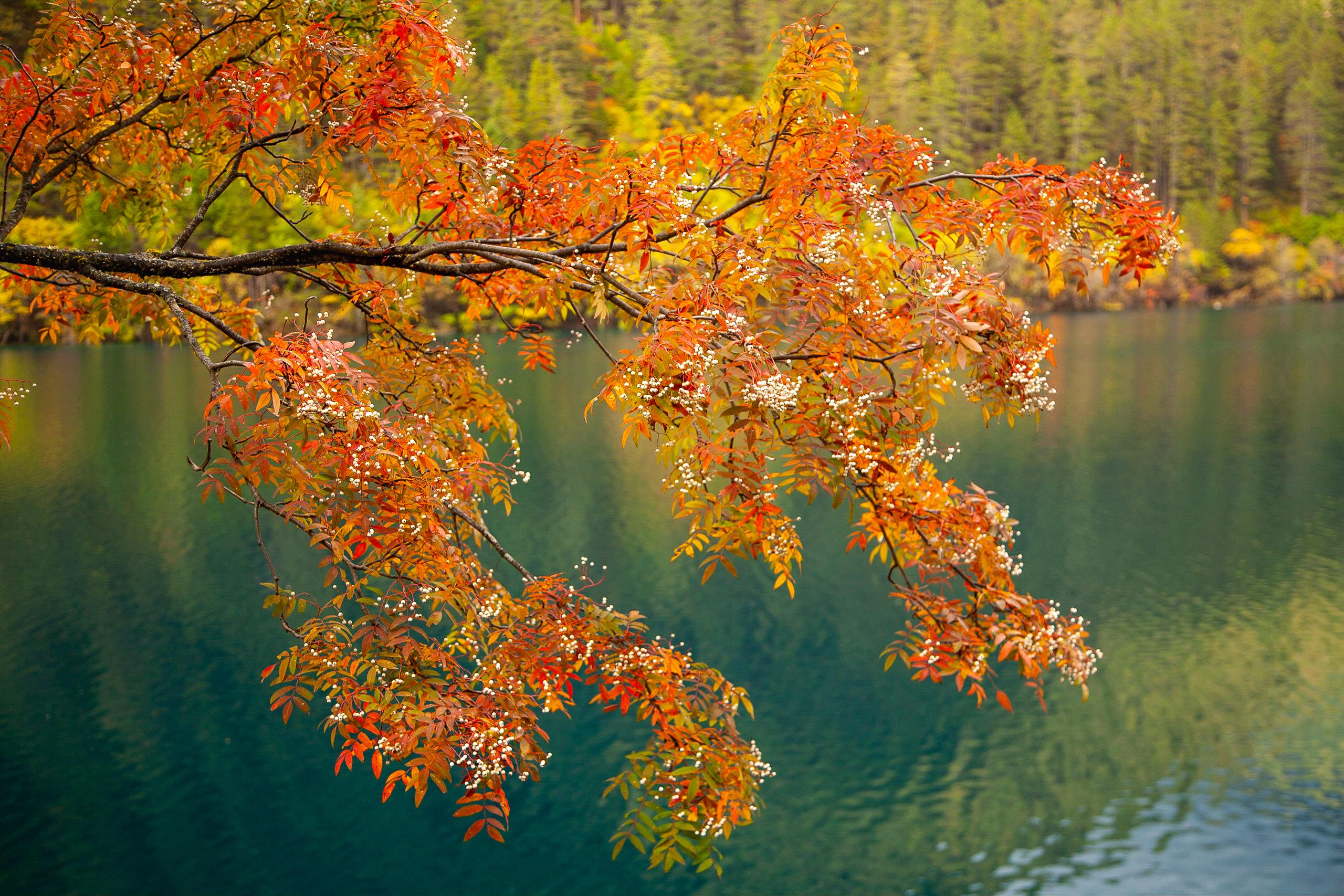 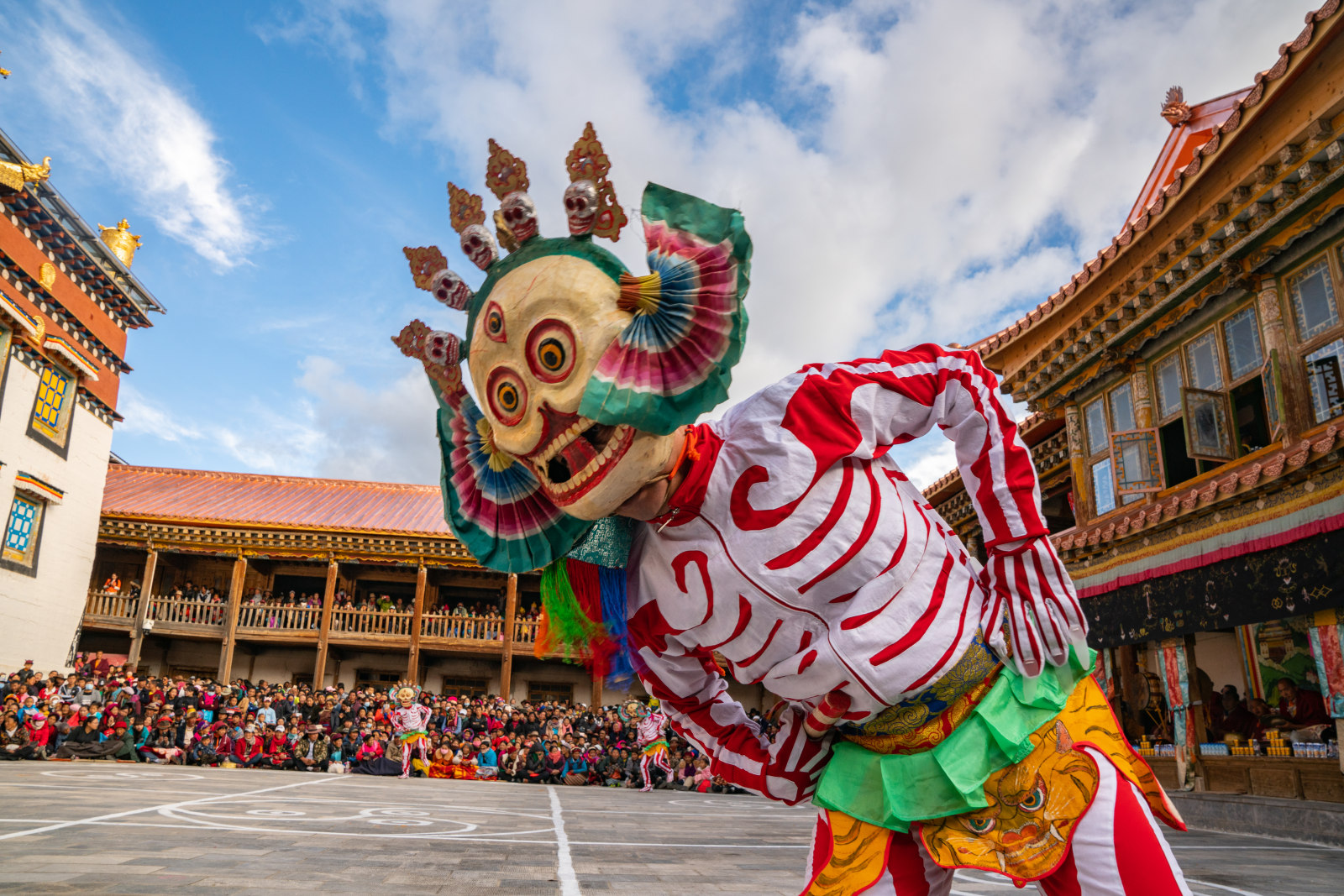 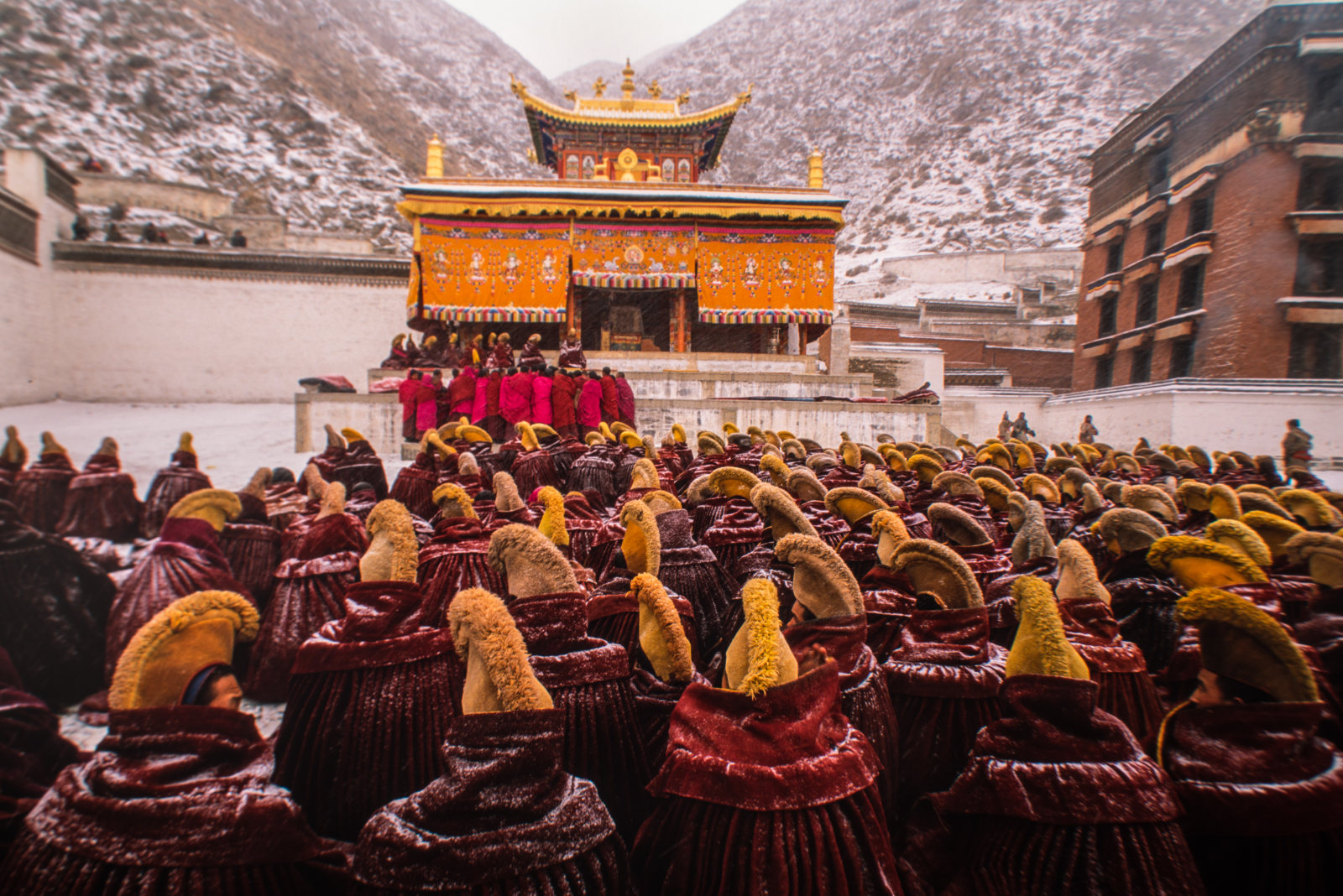 With 1.8+ million followers on Instagram, Michael Yamashita is one of photography’s top influencers. He has shot for National Geographic for over 40 years and is currently a Sony Shooter. Mike has won a host of industry awards including, the Pictures of the Year competition, Photo District News, the New York Art Directors Club, and the Asian American Journalists Association.

When not traveling, he can be found at his home/studio in rural New Jersey, where he is an active volunteer fireman.

Along with two documentary feature films, both inspired by his extensive coverage of Marco Polo and Zheng He, Yamashita has produced 16 books, on topics as diverse as Japanese gardens, the Mekong River, the Great Wall, and Tibet.

The Four Seasons of Jiuzhaigou  |  View on OpenSea

Jiuzhaigou (九寨沟 / Jiuzhaigou) is quite simply the most photogenic spot in China. It is also the most popular and best managed forest reserve in China. The country's most popular national park is famous for its otherworldly beauty, with waterfalls and iridescent lakes that shimmer against a backdrop of deciduous forests and snow-capped mountains. According to legend, in an ancient love story a Tibetan god gave a mirror polished by clouds and wind to a goddess, who dropped it. Shards scattered, forming Jiuzhaigou's 118 lakes. Glacier fed crystal clear, emerald waters cascade down in a series of lakes, ponds, rivers, streams and rivulets punctuated by waterfalls. A UNESCO World Heritage, the United Nations called it “the most biologically diverse temperate zone in the world.” Discovered by loggers in the 1960s, this enchanted place is known to few foreigners. 90% of the park's visitors are locals.