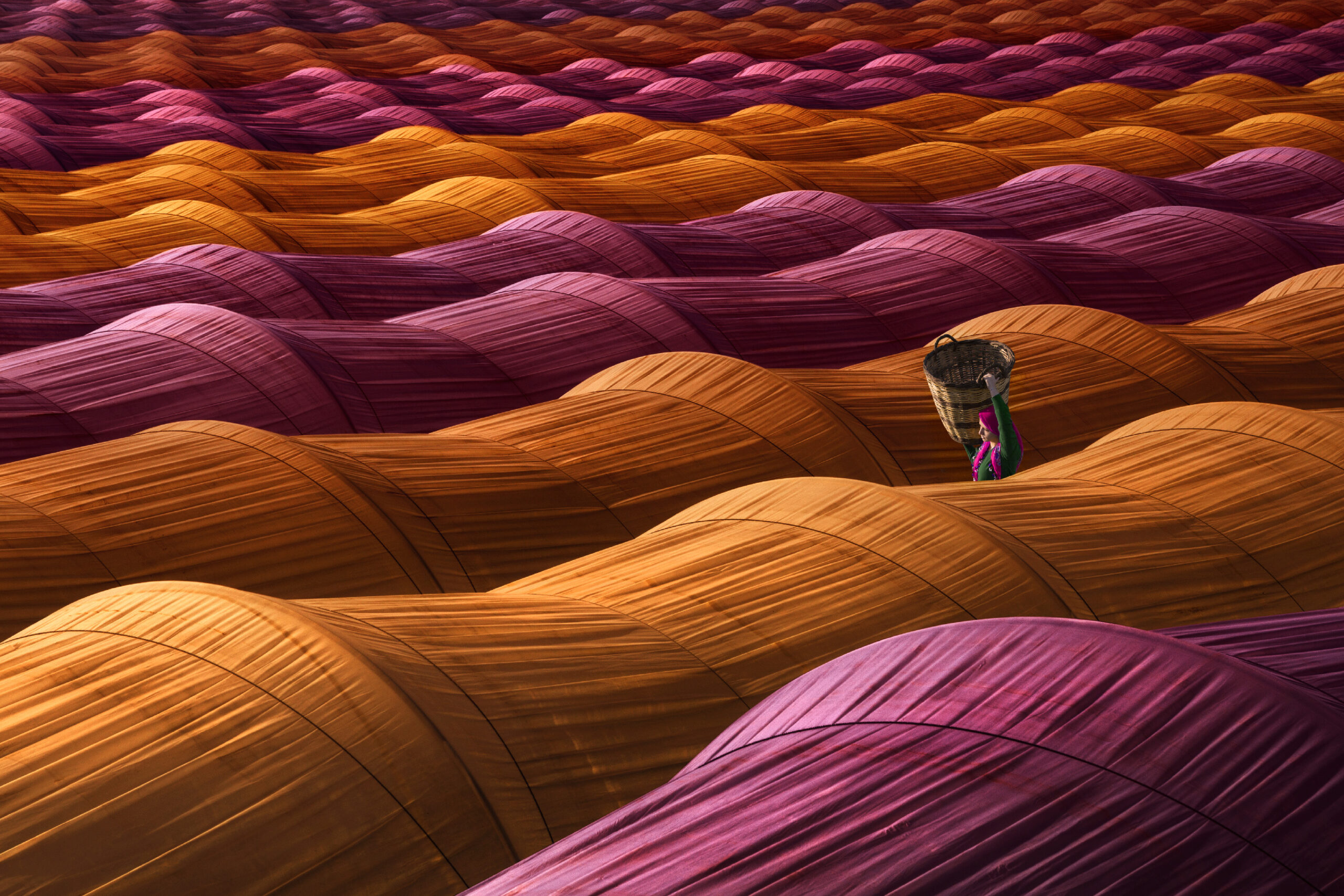 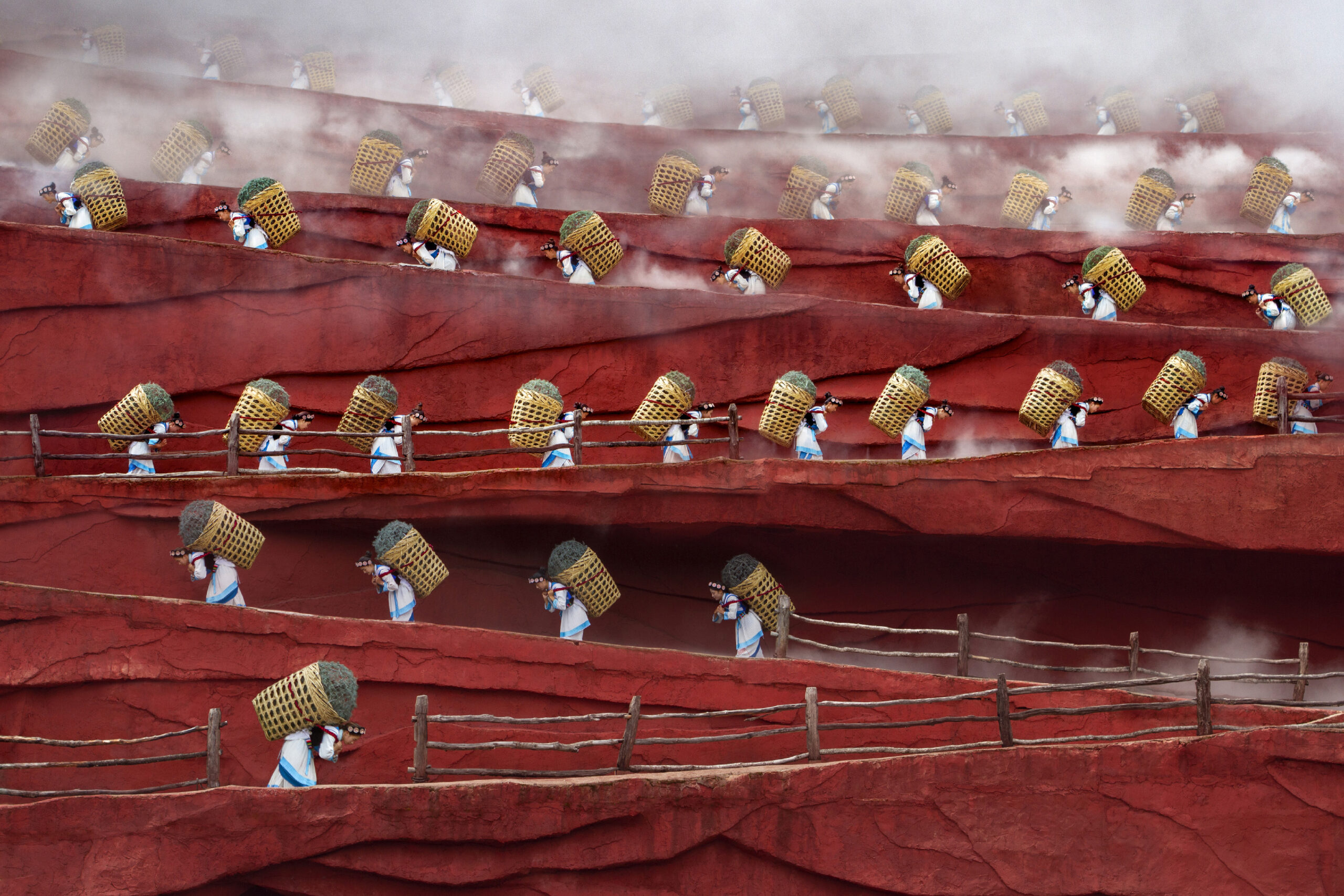 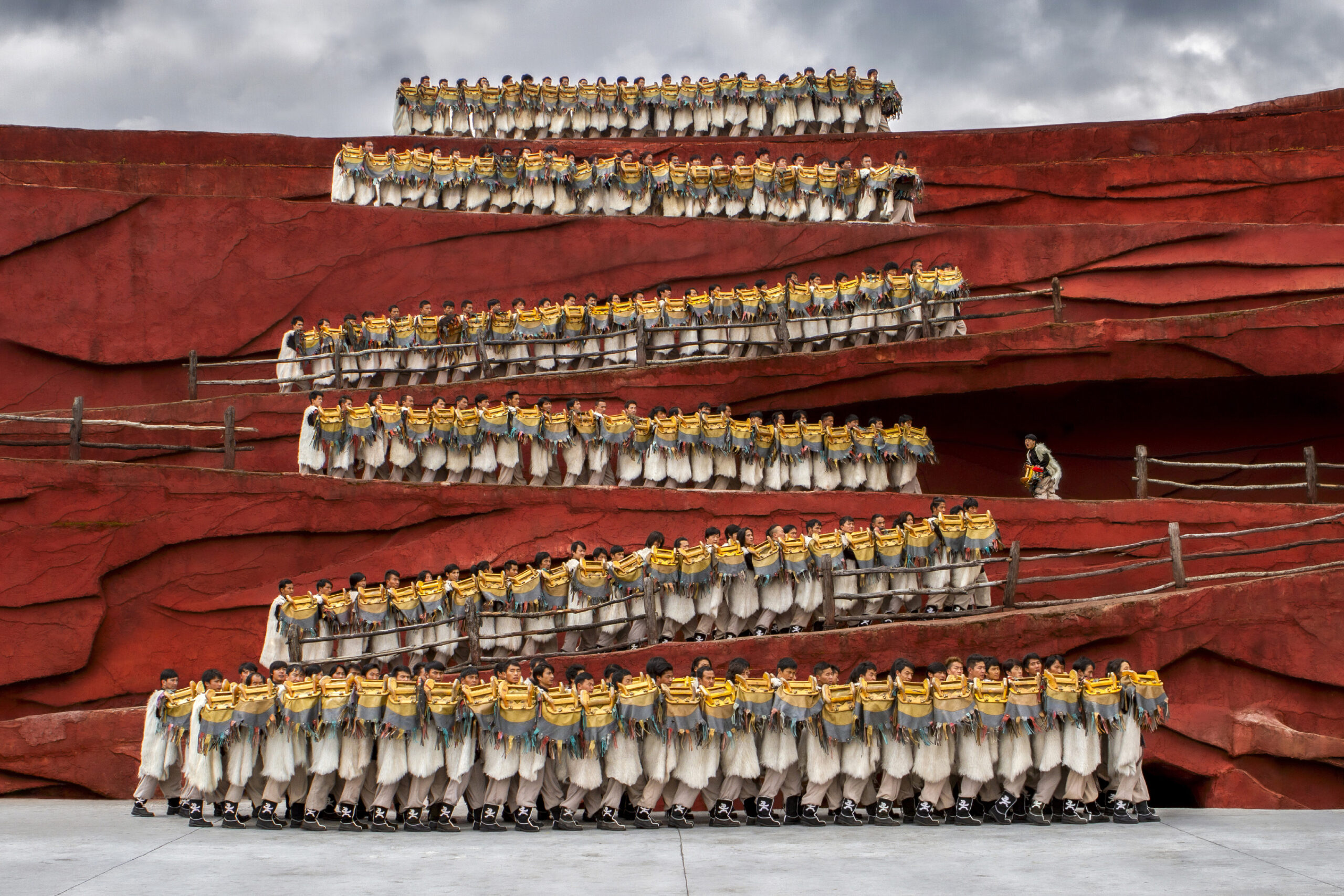 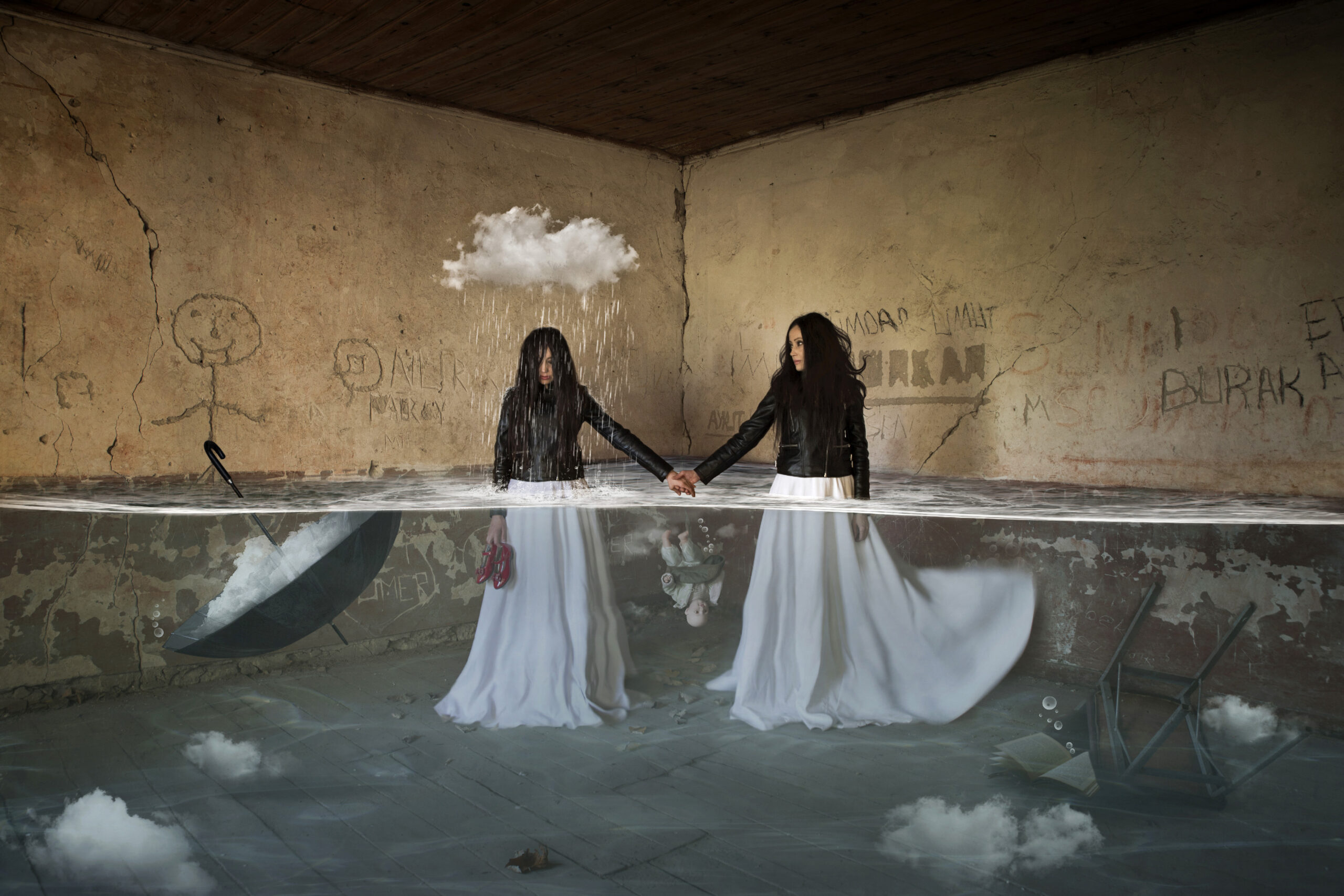 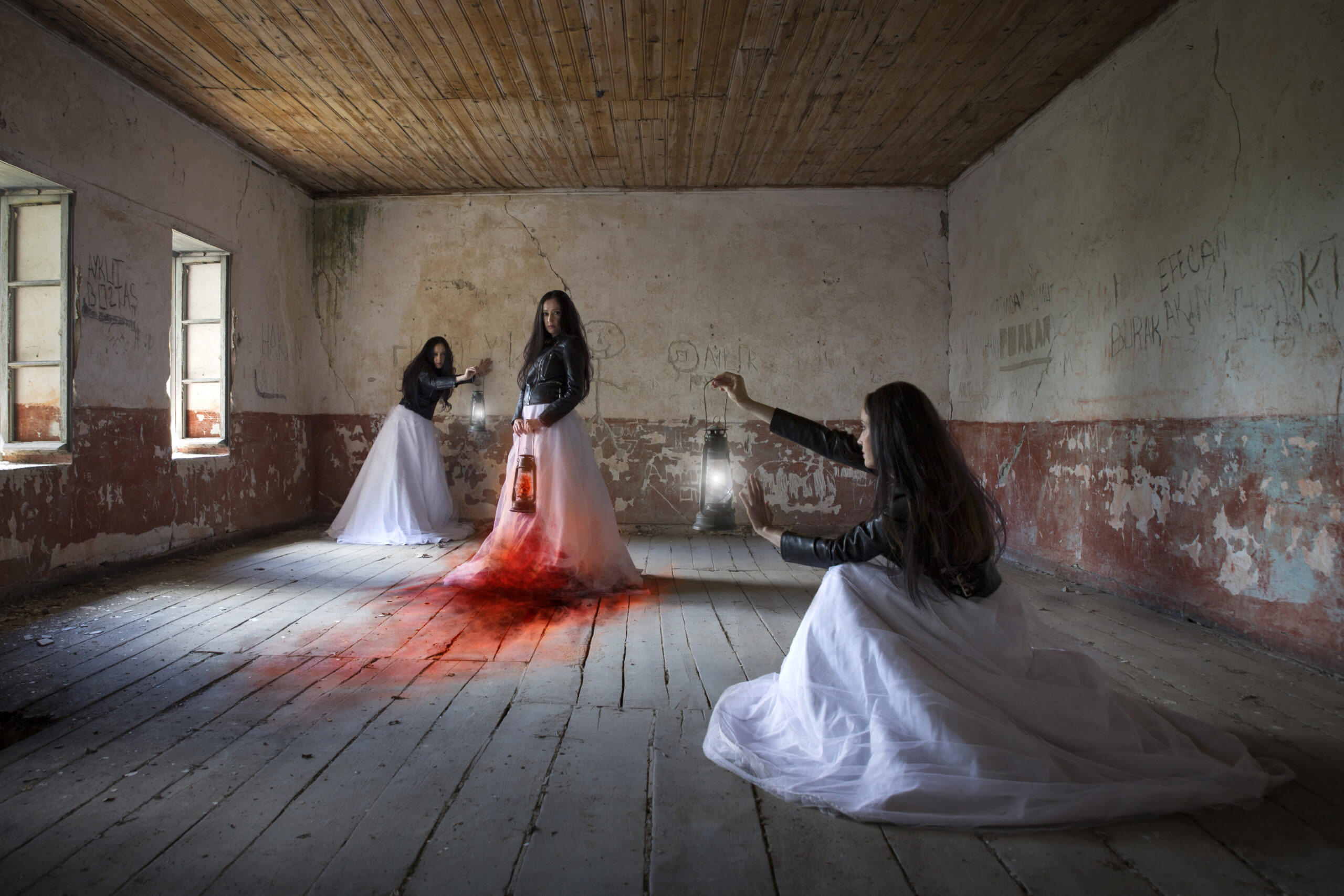 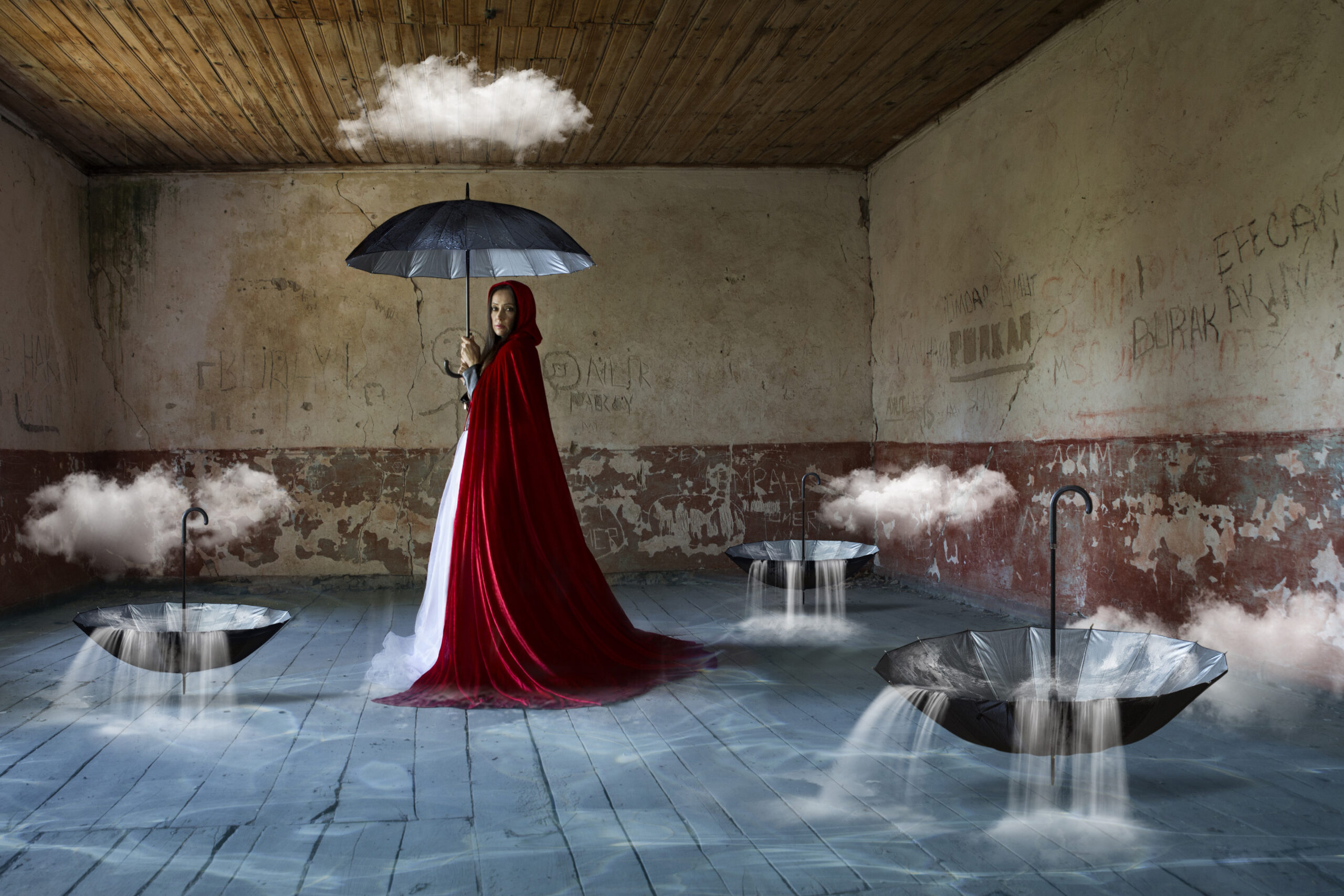 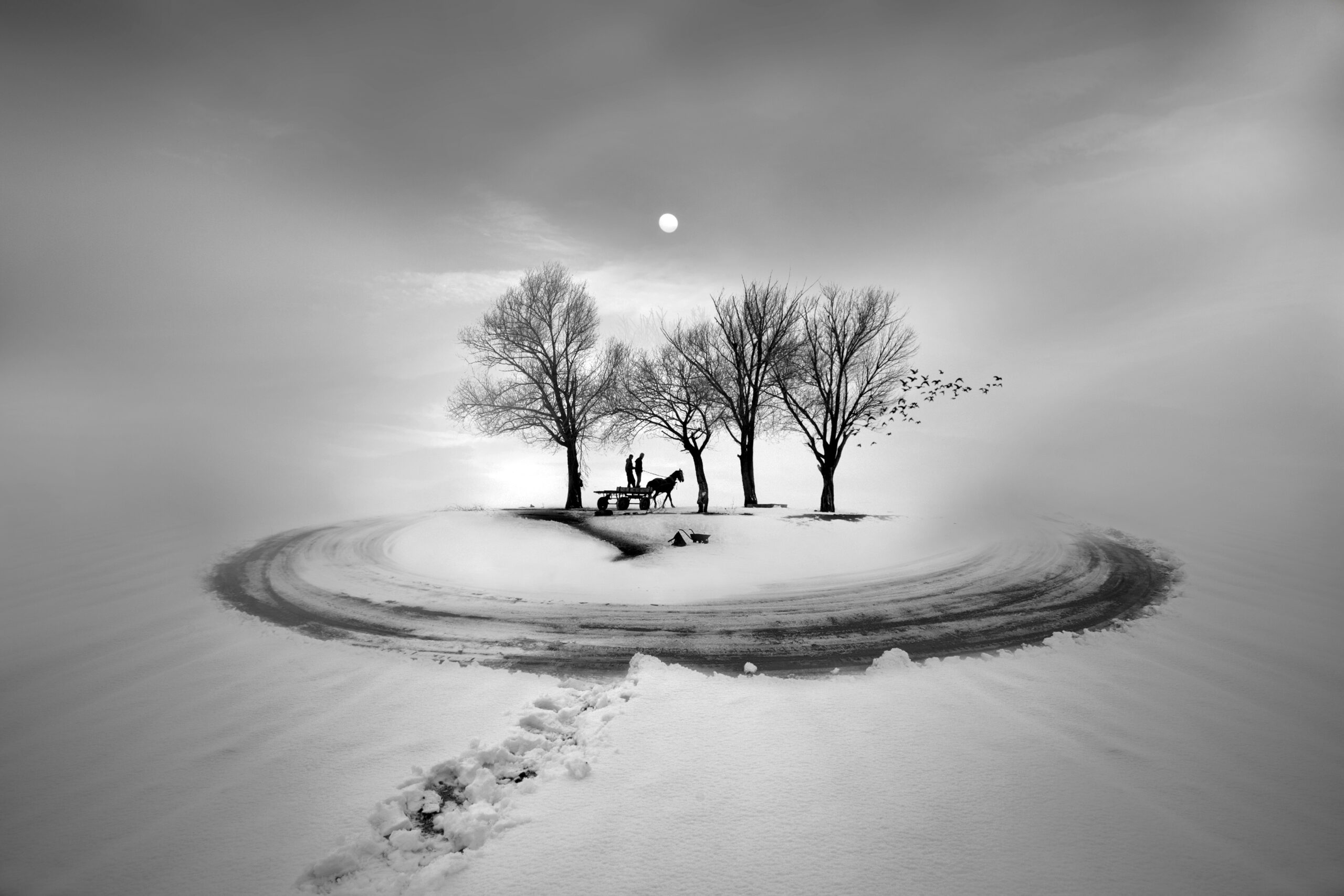 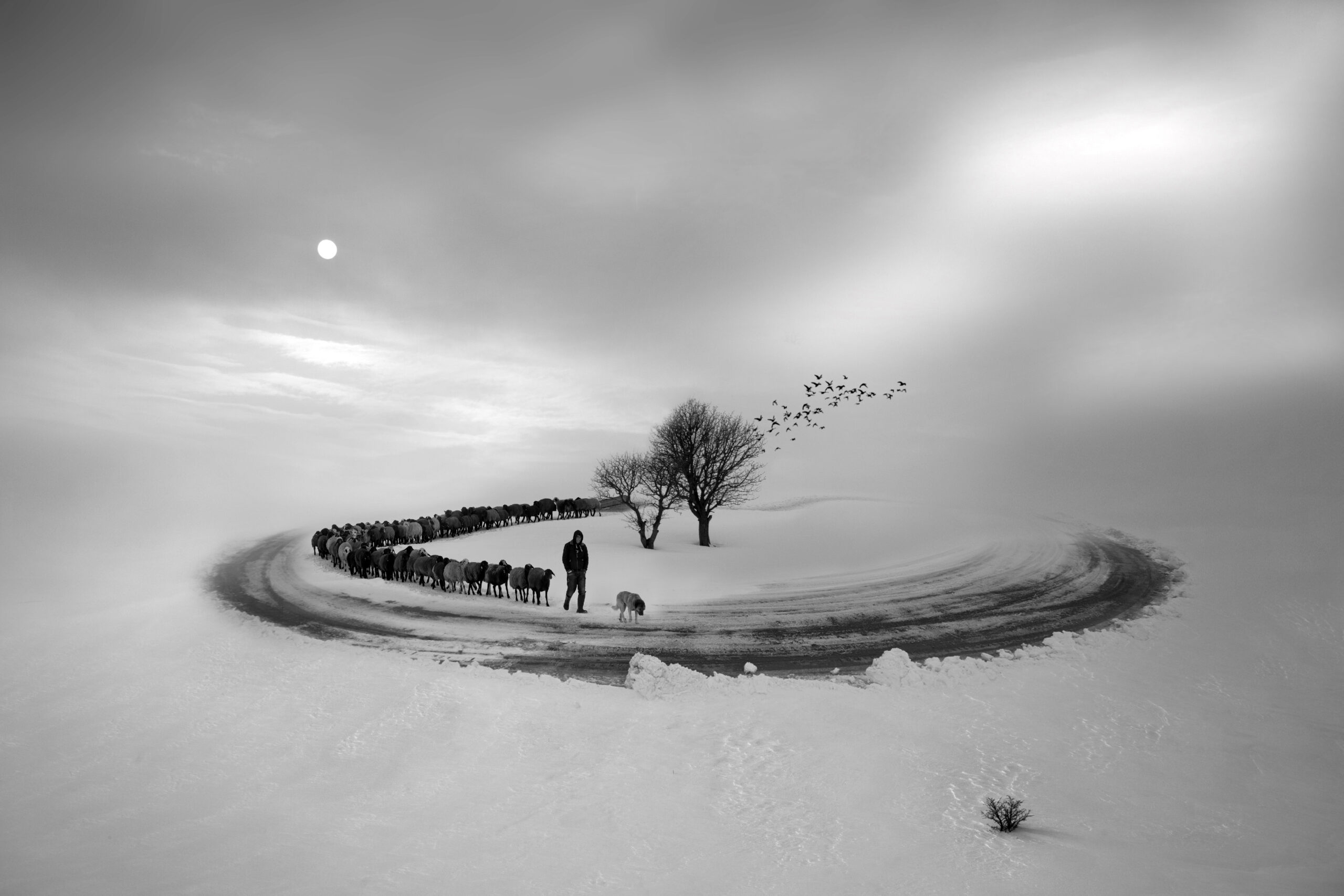 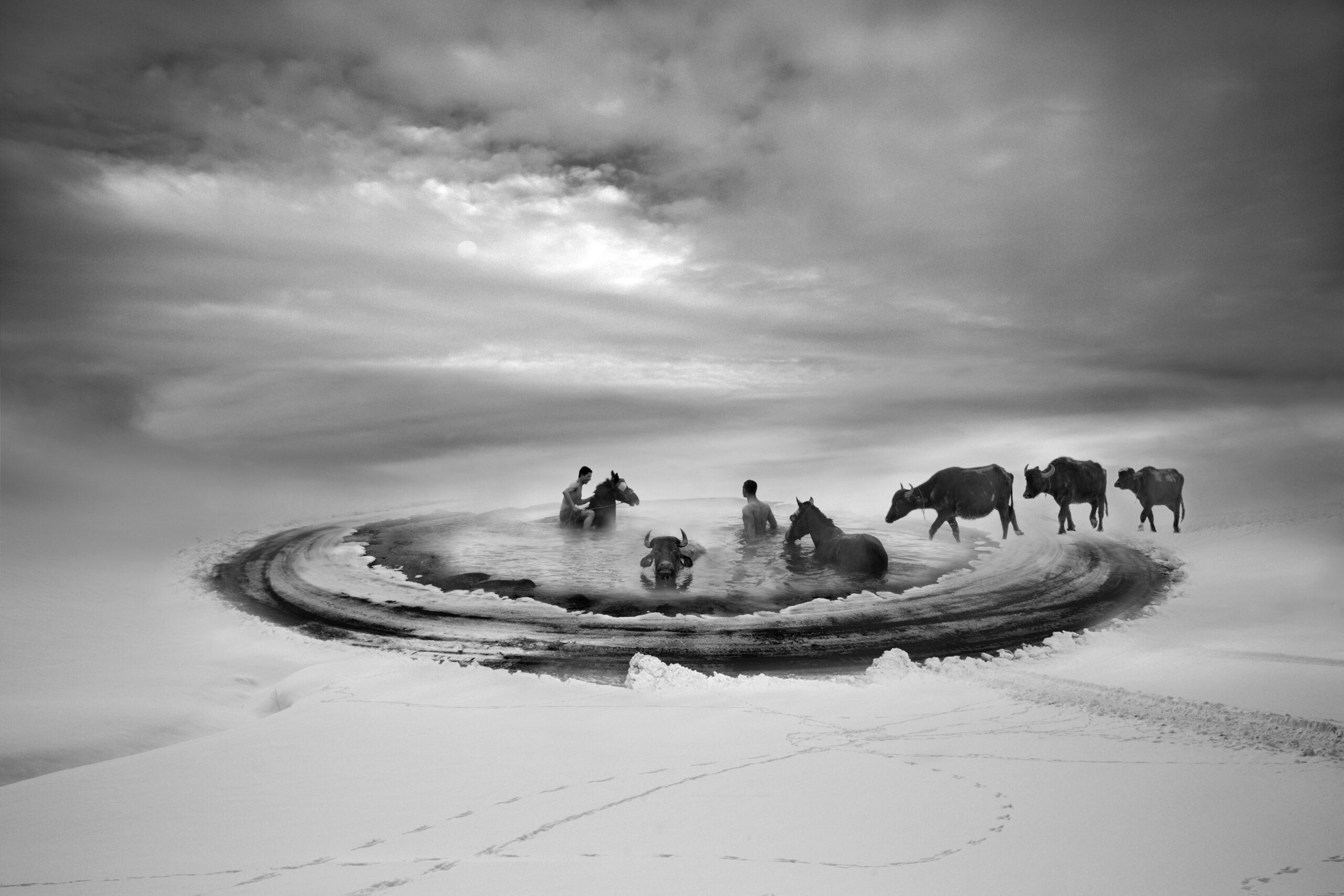 The photography artist, Leyla EMEKTAR was born in Adana. After completing her primary, secondary and high education in this city, she graduated from Çukurova University, Art Department of Faculty of Fine Arts. She started her career as Visual Arts Teacher and she is still pursuing her job. She taught part time at Kocaeli University Faculty of Fine Arts, Department of Photography.

She takes part as a member of jury in many national and international photography competitions. She keeps working on Creative Photography.

I went on a photo trip this winter northeast. Where I went, the snow was so intense that the roofs of the buildings were not visible. Ways they open. People could not pass any places other than the walking paths. I watched in amazement. The villages I went to were living with livestock. He reminded me of living in a vicious circle in a narrow space. I tried to explain the lives of the villagers who could not go anywhere except the fleeting road they opened. DongGang International Photography Festival 2019 (South Korea) International Festival of the Image (FINI) 2021, Universidad Autónoma del Estado de Hidalgo (Mexico) Great praise Every product I use in digital manipulation belongs to me.

Children and dreams  |  View on OpenSea

The purest era of mankind is childhood and the clarity of dreams represents the innocence. Based on this idea, I tried to describe the good manner that deteriorate as we grow up. I photographed the children who are afraid of being homeless, preparing for life with exams, playing games unaware of the evils, and the longing for nature in the concrete world. I drew pictures on the ground using colored chalk with the help of my students.” This project has been created between 2015 and 2017 in Kocaeli/Turkey.