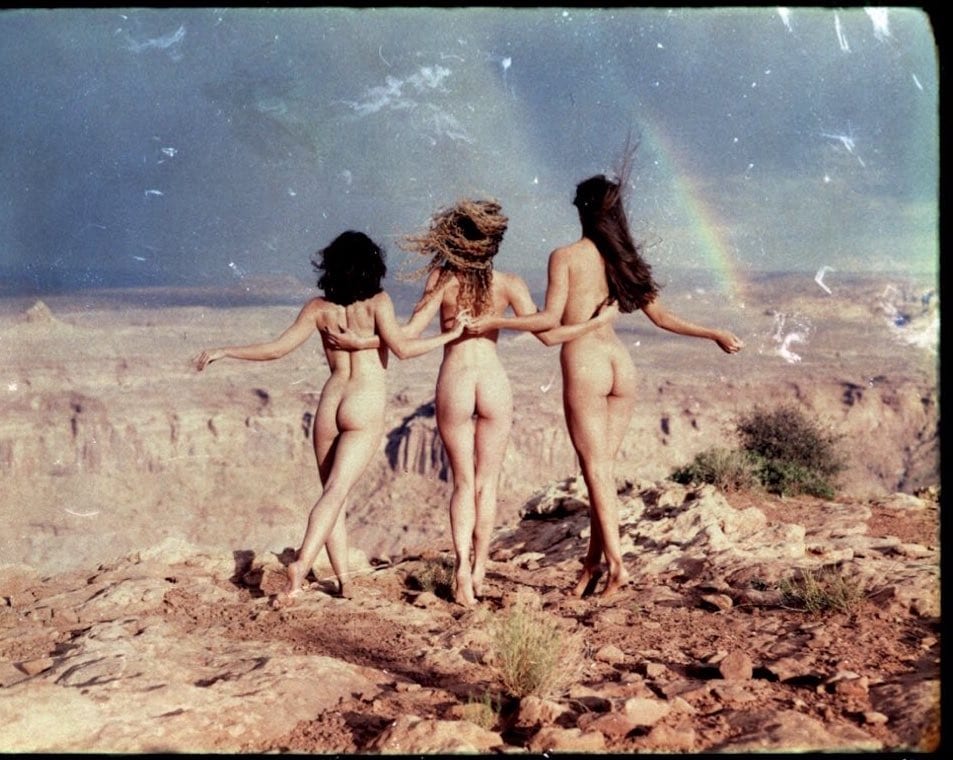 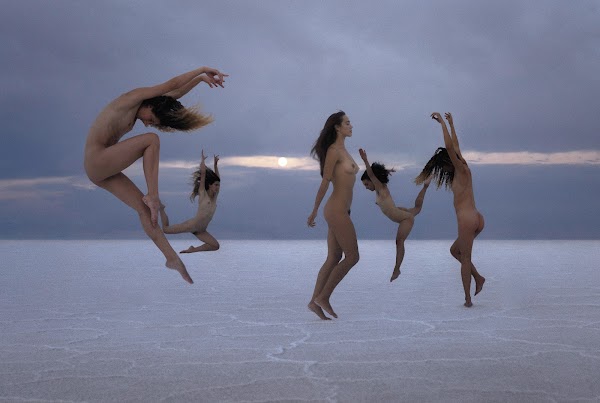 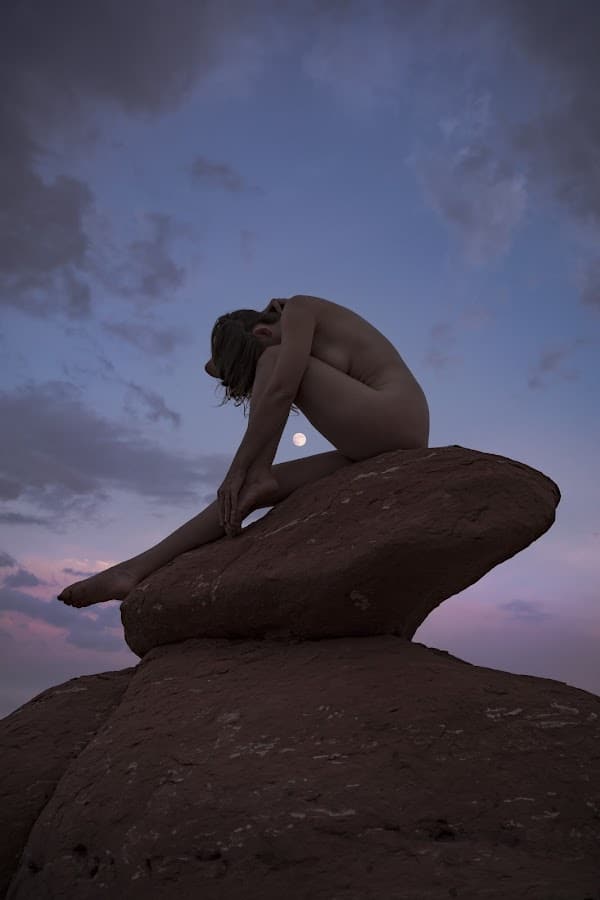 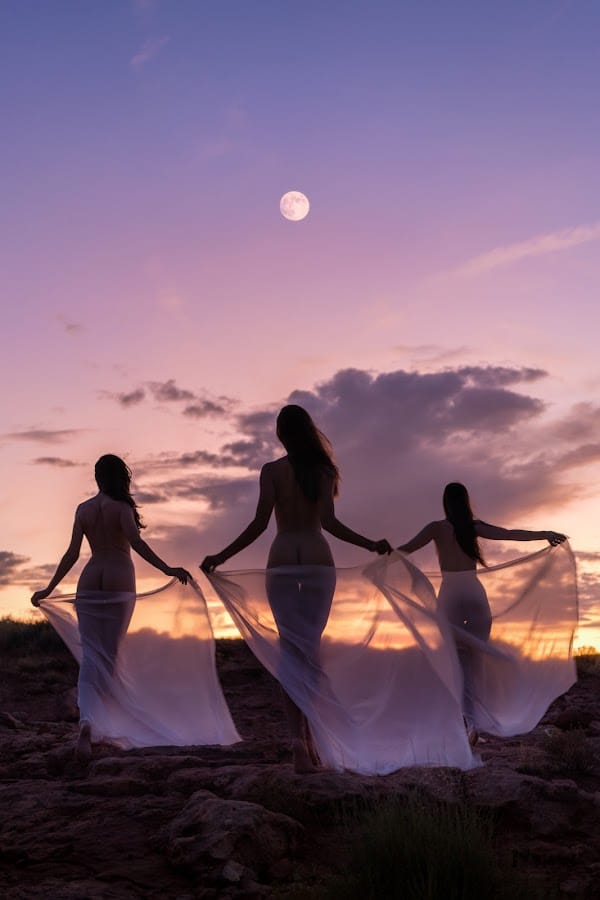 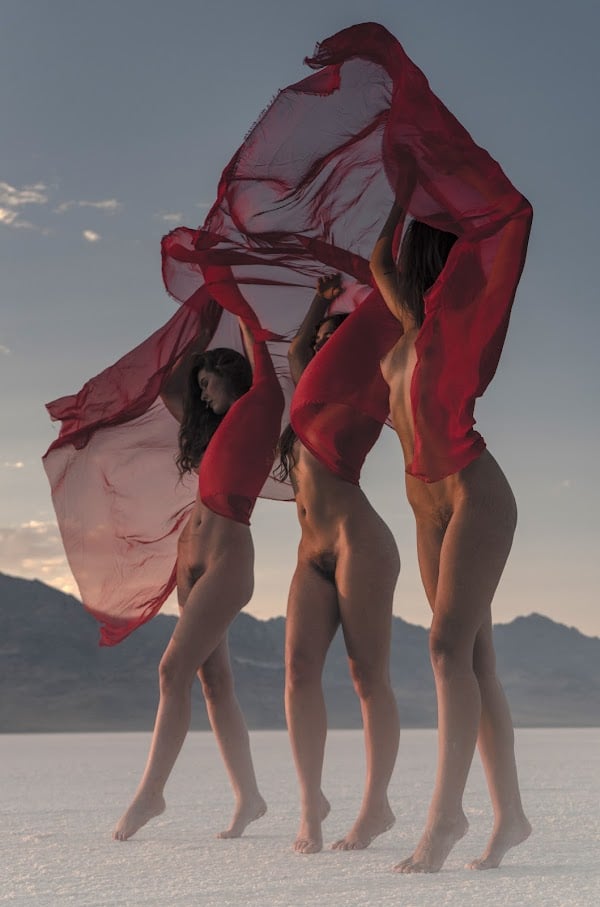 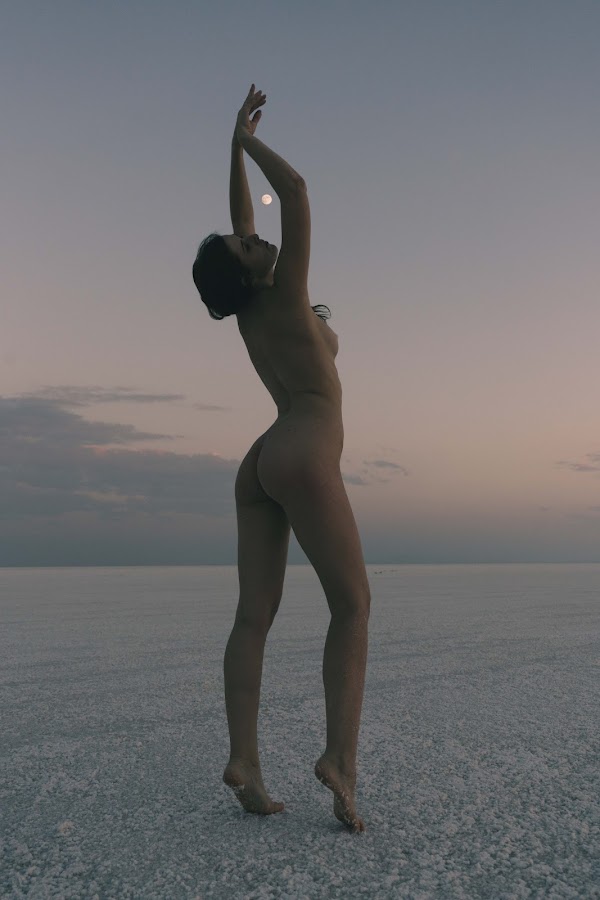 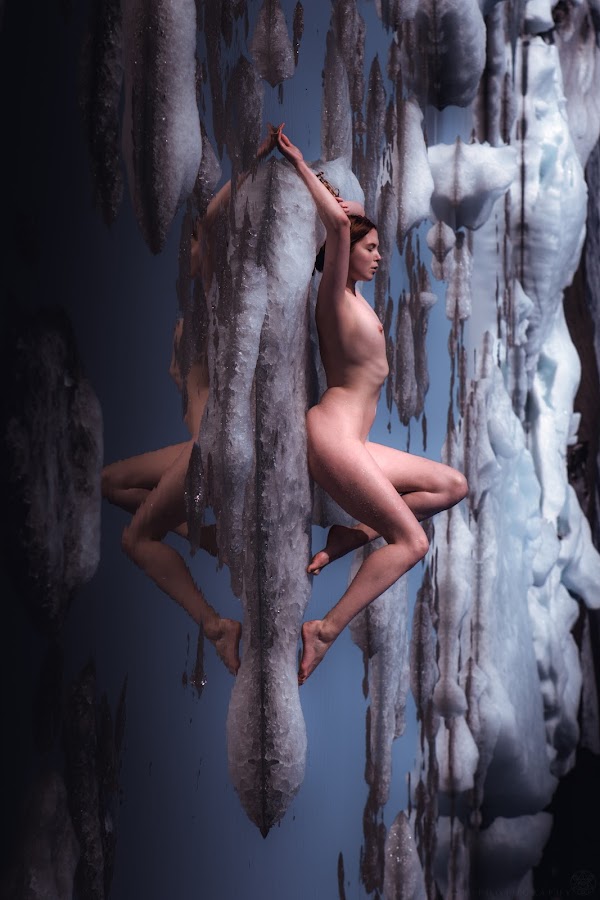 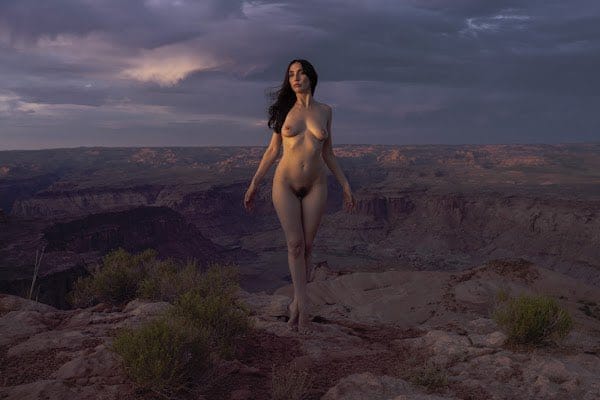 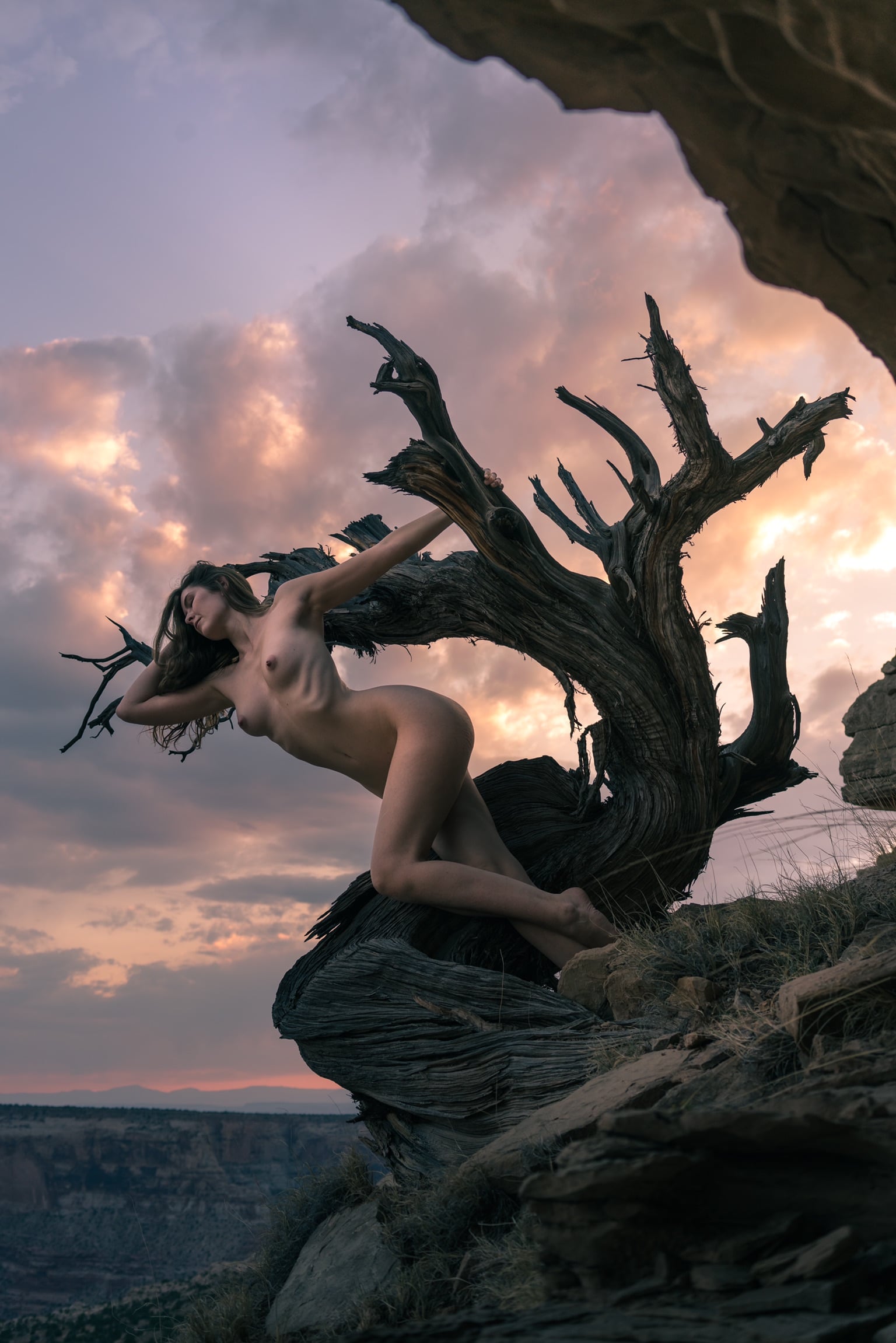 Benjamin Sumner Franke (b. 1989) is an International Award Winning Multidisciplinary Artist and Photographer. A creator since birth, he received an extensive education in the arts, including a BS in Entertainment Design and Illustration from Art Center College of Design.

His work involves deep emotional states, a state of alignment with nature through which the lines blur between timelessness and impermanence, and the parallels or juxtaposition between nature and the feminine form.

2021 Who We Are 200 Grant Recipient with ObscuraDAO

2022 Who We Are Perpetual - Displayed on Vellum LA billboards

Alchemy of Alignment  |  View on OpenSea

Alchemy of Alignment is a selection of award-winning photos I've captured since I began shooting in the summer of 2018. Following years of studying the figure as an art student, I entered the design industry and was completely separated from my roots and passion. In 2018, after a decade of design education and industry odd jobs, I left my role as a lead concept artist for a circus in Las Vegas, bought a ticket to Iceland and a DSLR camera. That month-long journey began what has been a rediscovery of my passion and galvanized my focus as an artist.

Throughout the journey, I've encountered a repeated experience, a trance-like state and astonishing synchronicity. Much like Cartier-Bresson's Decisive Moment, the crux of my art is revealed during moments of what I call Alignment. Nature, the muse, and my artistic choices reach a nexus, a crossroads where the image is born. I call this the Alchemy of Alignment.

I'm producing a book with the best of these images, you can follow the project here.

Reclaimed is a collection of bleach-reclaimed negatives from various stocks of expired peel-apart instant film. I fell in love with this medium about a month before Fuji permanently discontinued the stock forever. Hard to find and nearly all expired, it's called dead film. Now, each shot that I take is a pressing reminder of how precious each moment truly is. This film isn't coming back, every shot is priceless. The more time passes, the less effective the developer is, the more this film fades into history.

Once peeled, the developed film has two halves. One positive, one negative. Negatives are often thrown away as they're unusable and completely black until you dissolve the black layer with bleach. This process is very easy to screw up, any bleach that touches the opposite side of the negative, even as it's rolling off during the washing phase, will melt away the image beneath. I've come to appreciate the strange artefacts, like the edges of fading memories.