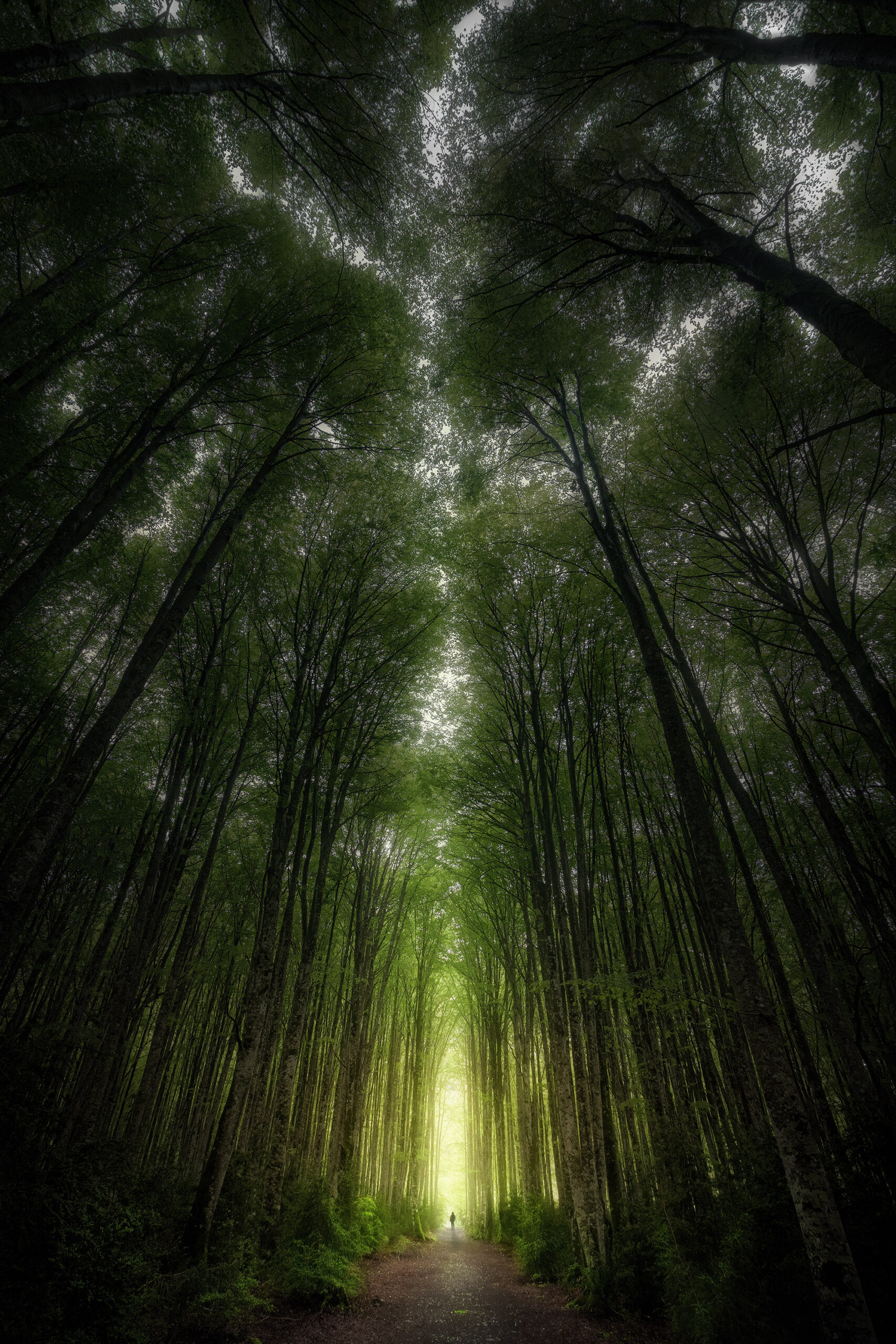 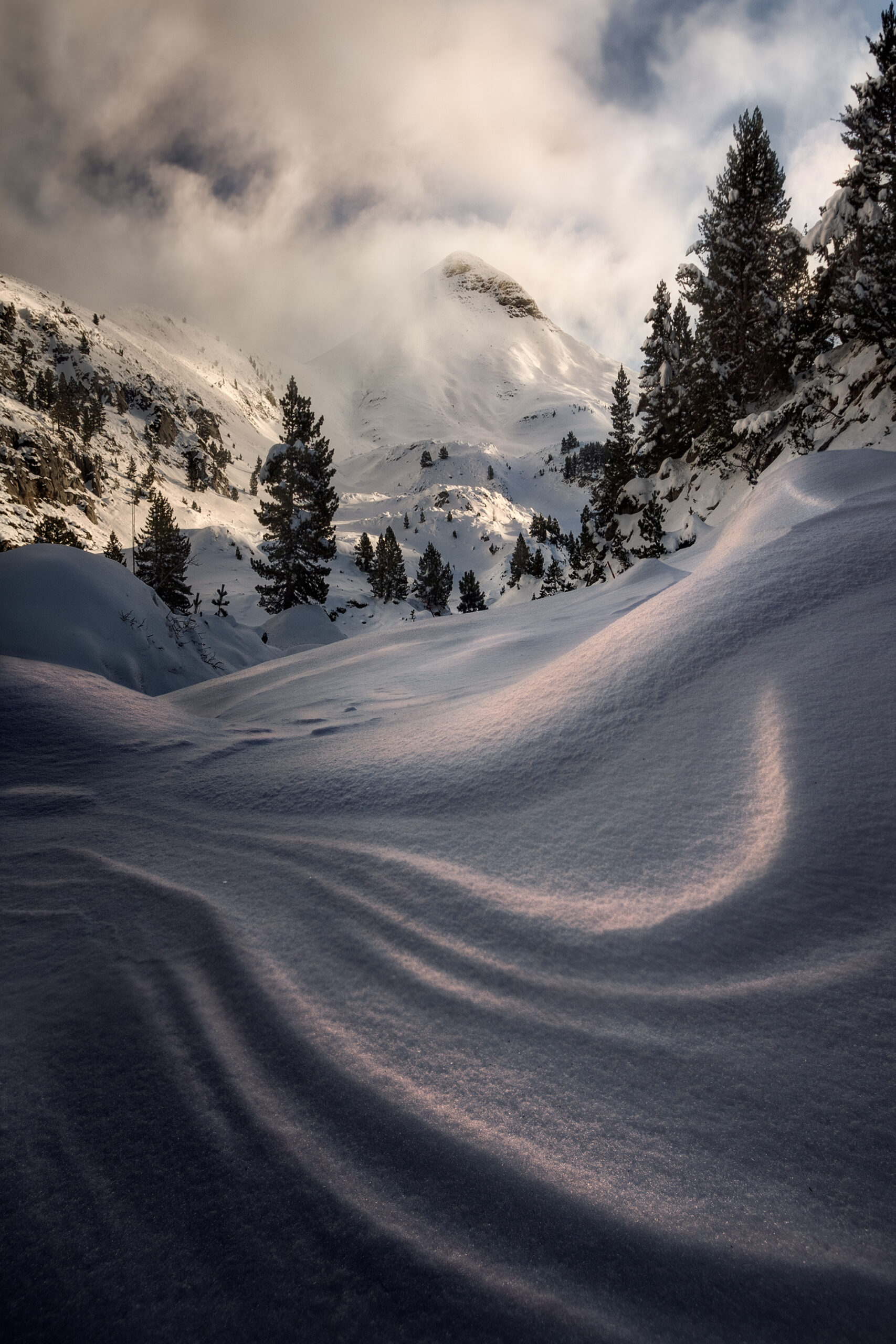 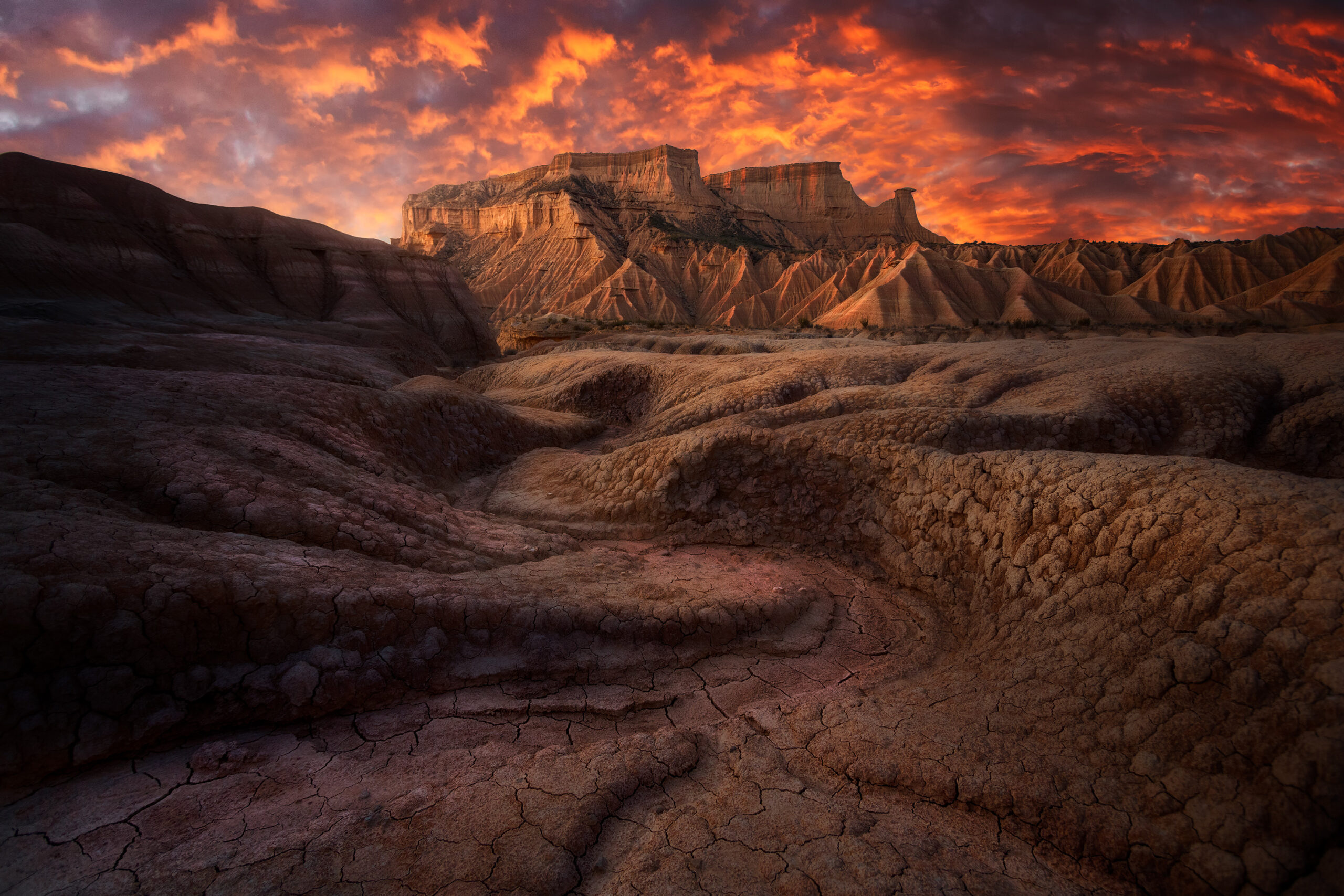 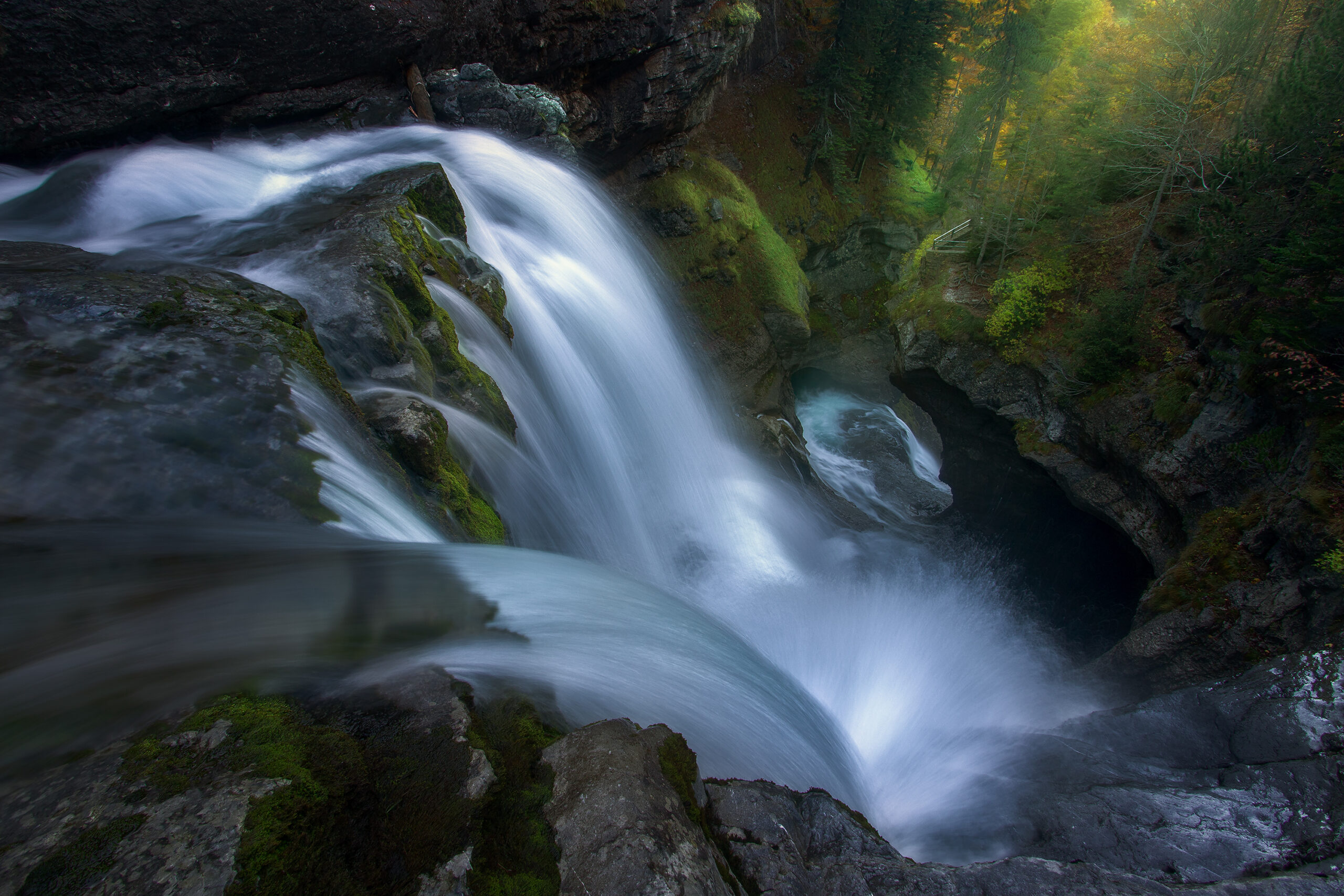 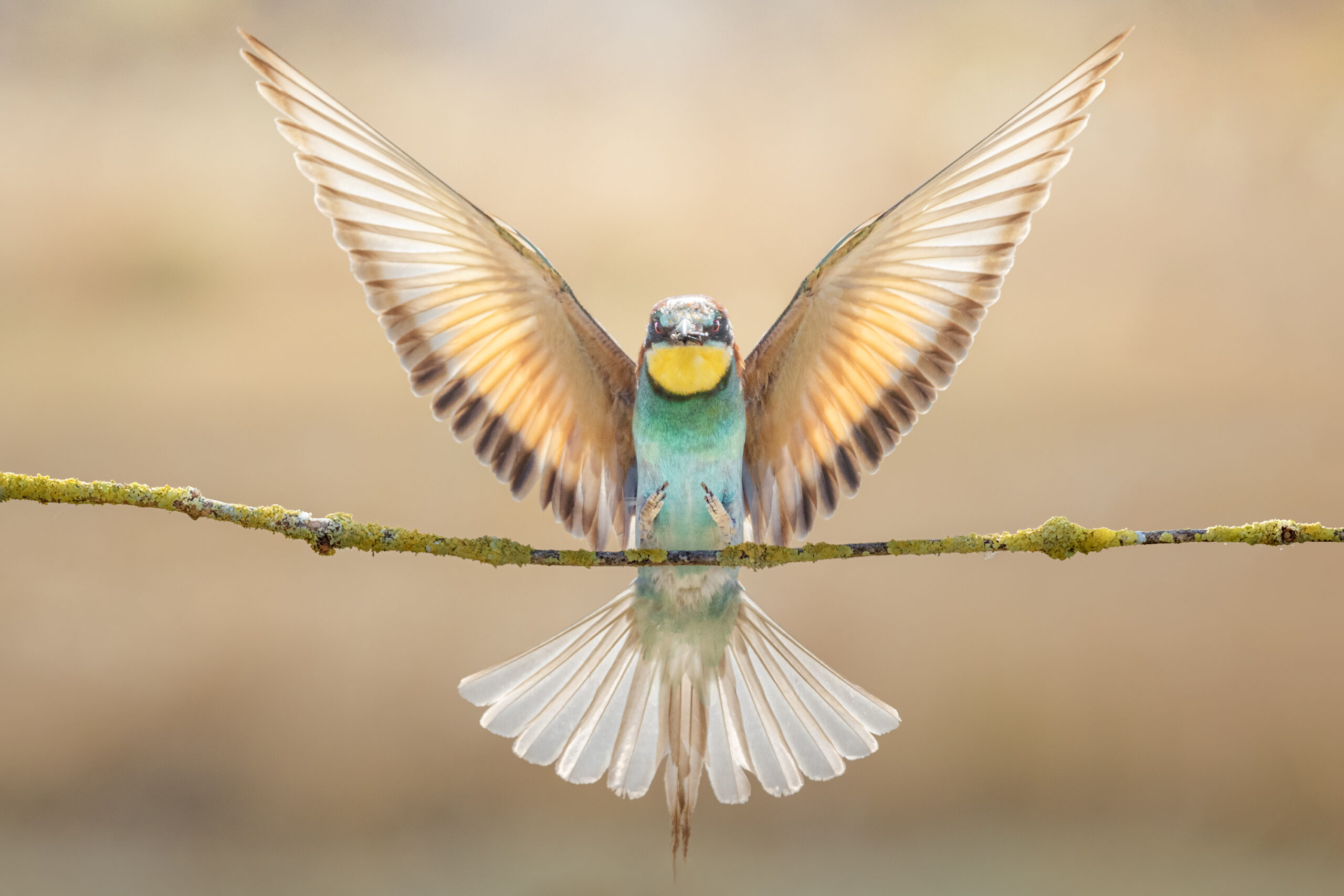 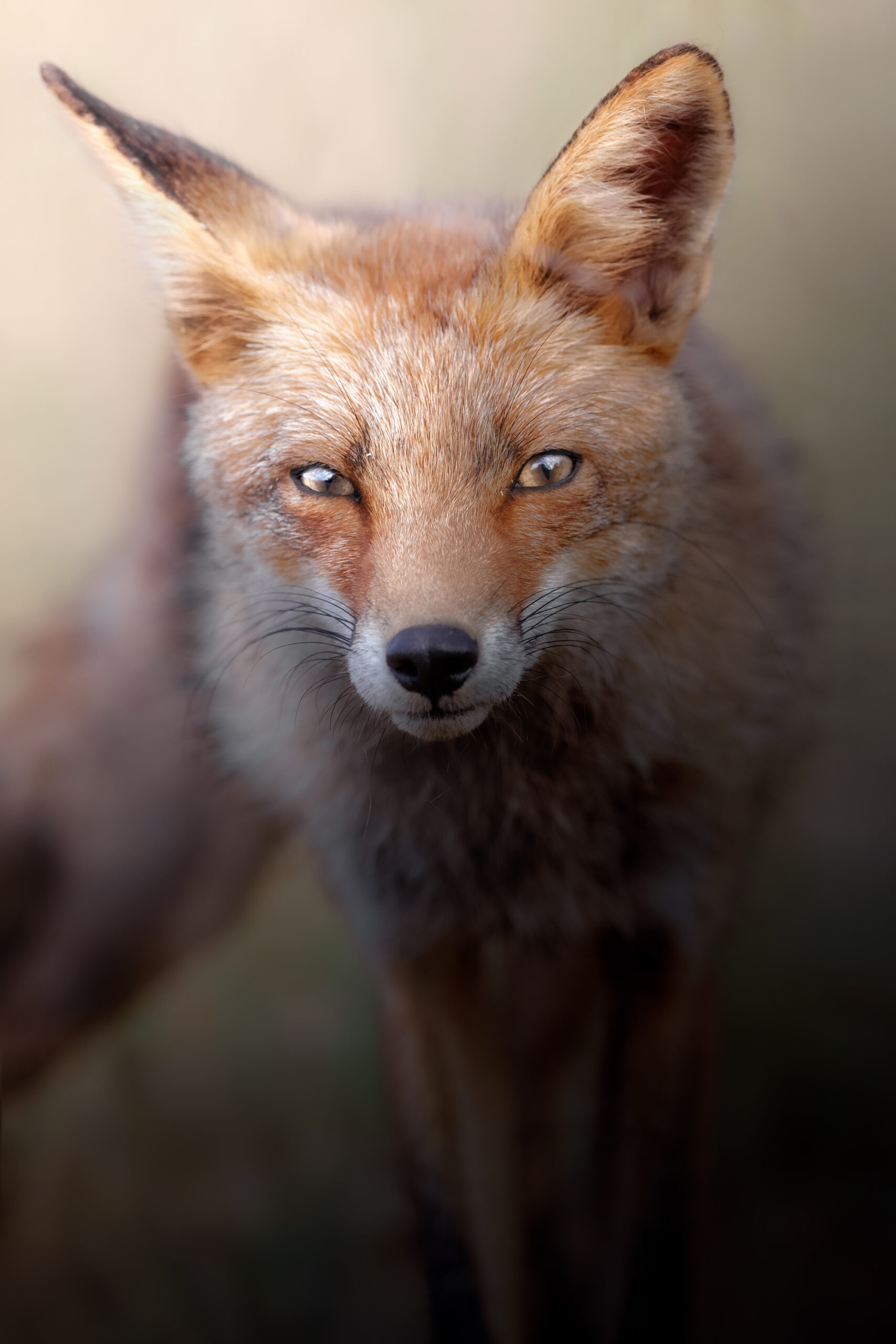 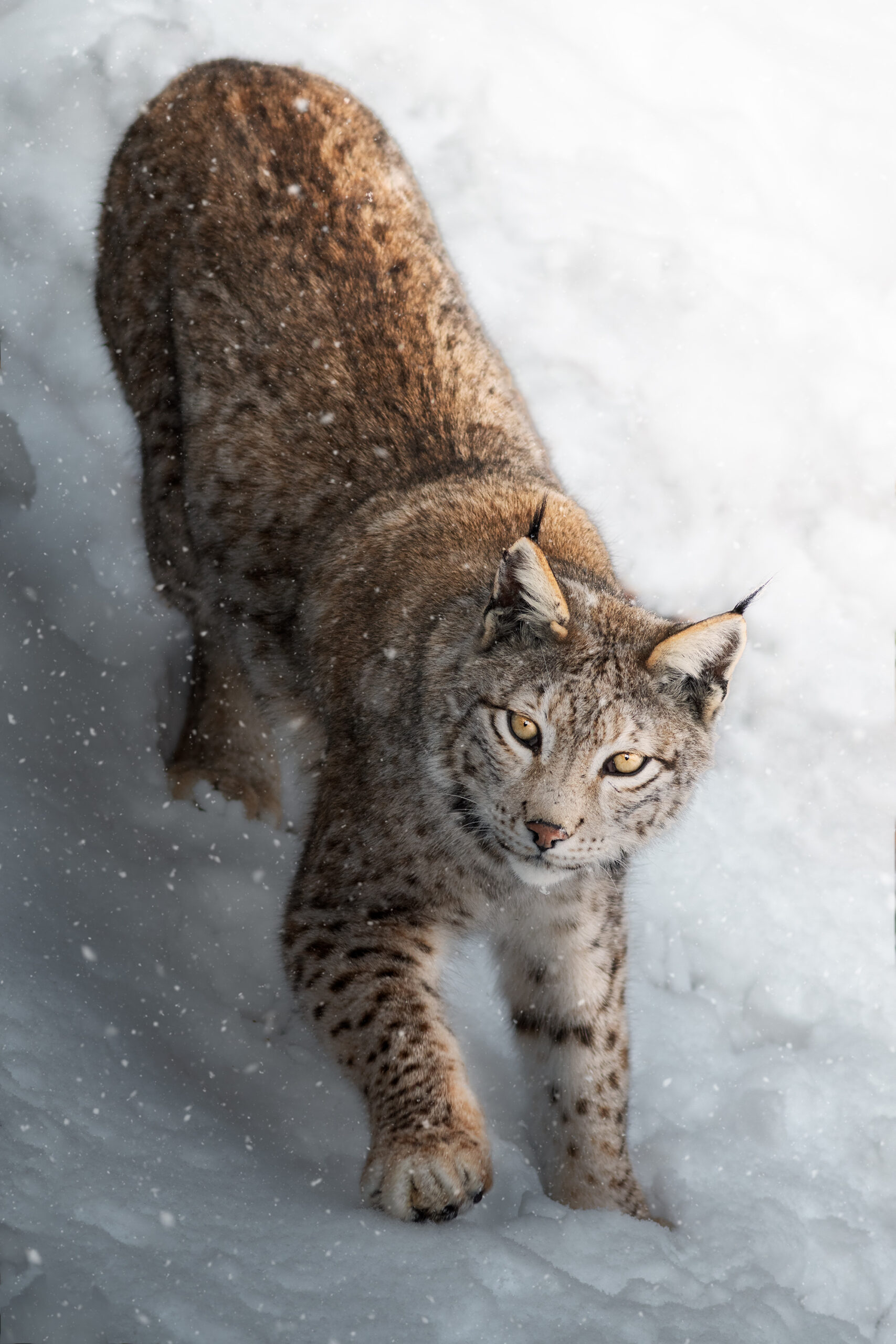 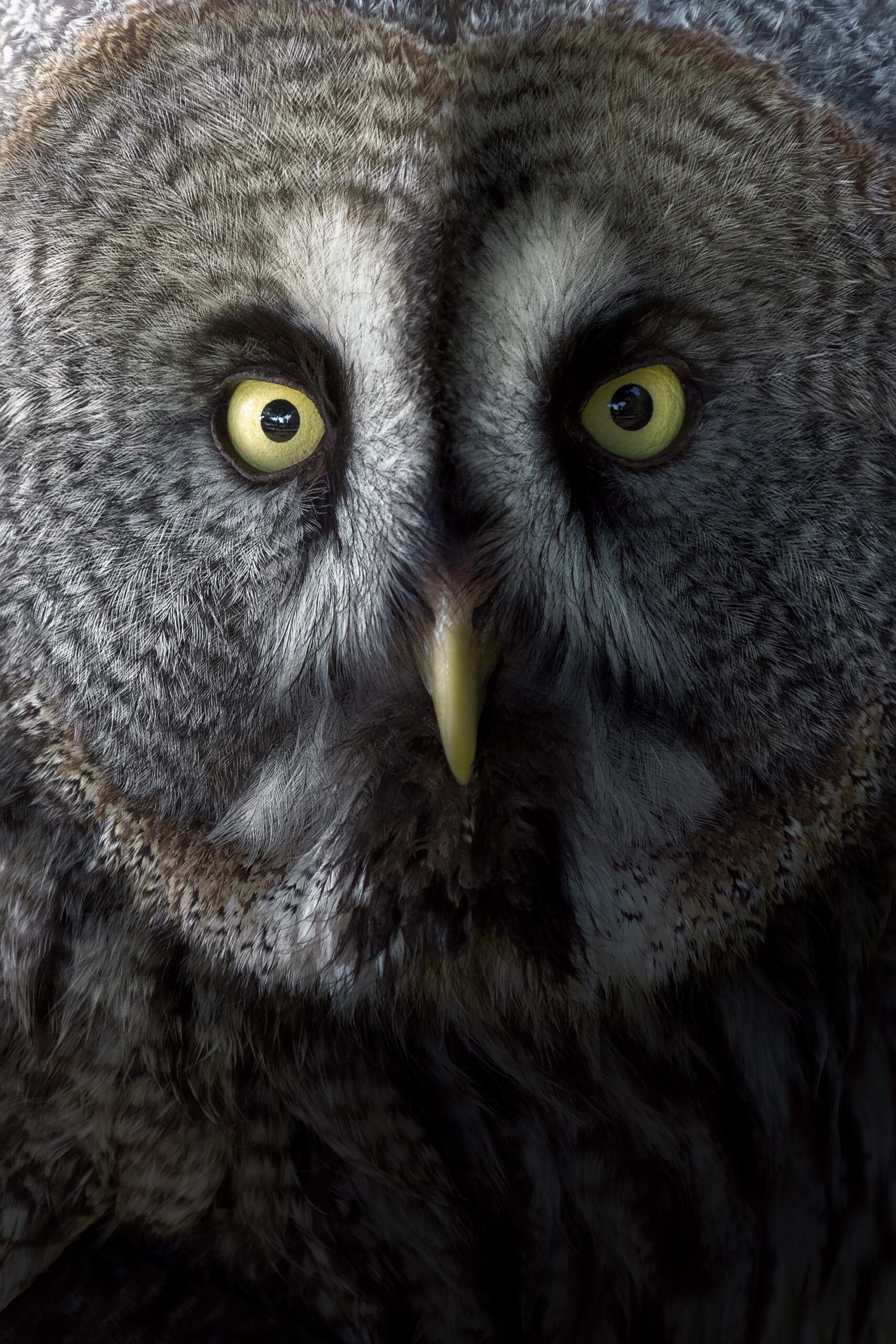 I am a 22 y/o nature photographer, mainly focused on wildlife and landscape.  My parents have been great mountaineers all their lives, that's why I grew up in the mountains since I was a child, even before I could walk my parents took me to the mountains in a backpack and they have instilled in me all the respect and love for nature that I have now. It wasn't until I was 17 years old that I became interested in photography, and soon after it became my passion. Now my dream is to be able to make this passion a way of life, every day I fight so that someday I can make a living from photography.

"WILD PORTRAITS, emotions in animals" Brings the most inspirational and emotional wildlife images captured during the last 5 years by Unai Larraya and Mario Suclla.

The intention of this series is to connect with the animals, to feel their pain, joy, despair, simply with their look and their expressions. What we are looking for is to be able to make animals capable of transmitting and moving as a human would do.

All wildlife has been photographed in their habitat thanks to thousands of hours dedicated to the study and tracking of them. None of the animals have been mistreated or manipulated, rather it has taken days and days of work and waiting in order not to disturb the animals or interfere with their behavior.

“Seasons” is a collection of 12 1/1 works, all of them taken in the north of Spain, more precisely in Navarra and the Pyrenees, where I was born and raised. Here they speak a very old language, which is more than 8000 years old called Euskera (Basque language). It shares characteristics with some Celtic languages, however it is a language that is not really known from which dialect it comes from, so it is much older than Latin. The names of each piece in this collection mean a month of the year written in Euskera, it is a language that is about to disappear and very few people speak it anymore. I have spoken it since I was born and that is why it is very important to me and it is a way to keep it alive.

As you view the works in the collection, you will travel through all the seasons and the changes that the landscapes experience throughout the year. From the burning heat of summer in the deserts, to the greens of spring and its waterfalls, to the reddish tones of the forests in autumn, and finally to the white coat that covers the mountains in winter.

All the images are processed with my characteristic style, giving them that touch of fantasy, of surrealism that I like so much, with very vivid colors. However all the pictures are real, from real places, that is to say, no external element to the site, such as rivers, trees, mountains, rocks, flowers... has been added to any of the pictures. All of them have been taken with a lot of dedication, visiting the locations several times, at different times of the year and conditions, looking for the best possible conditions with the intention of getting the desired image.

One of the most important objectives of this collection is to show the amount of different colors that we can see in nature depending on the season, see how the colors and its tones change, something we see every day, but we normalize and often do not even notice it. Is a real pleasure being able to see all these colors and the passage of time just looking at 12 photos, which represent a whole year.