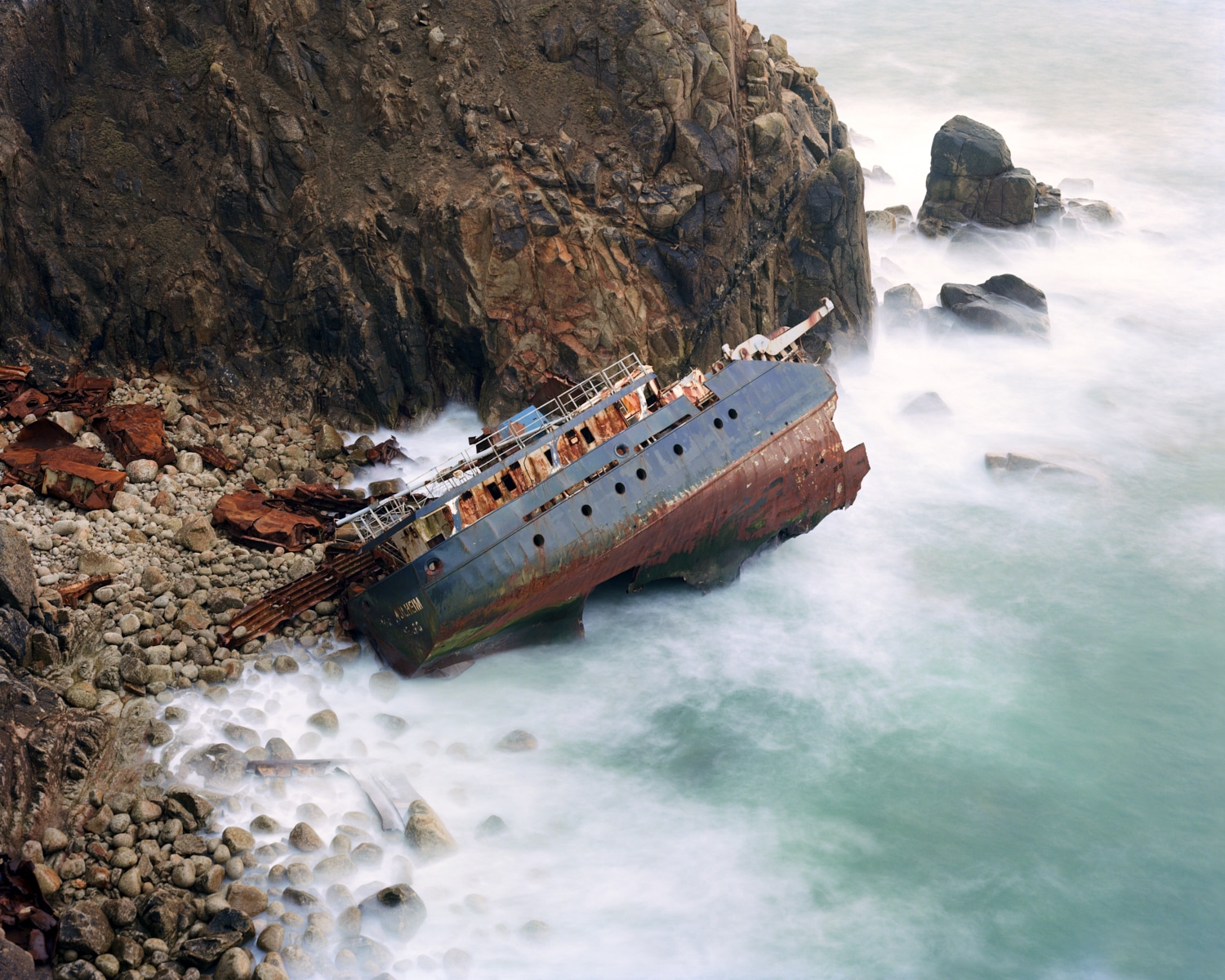 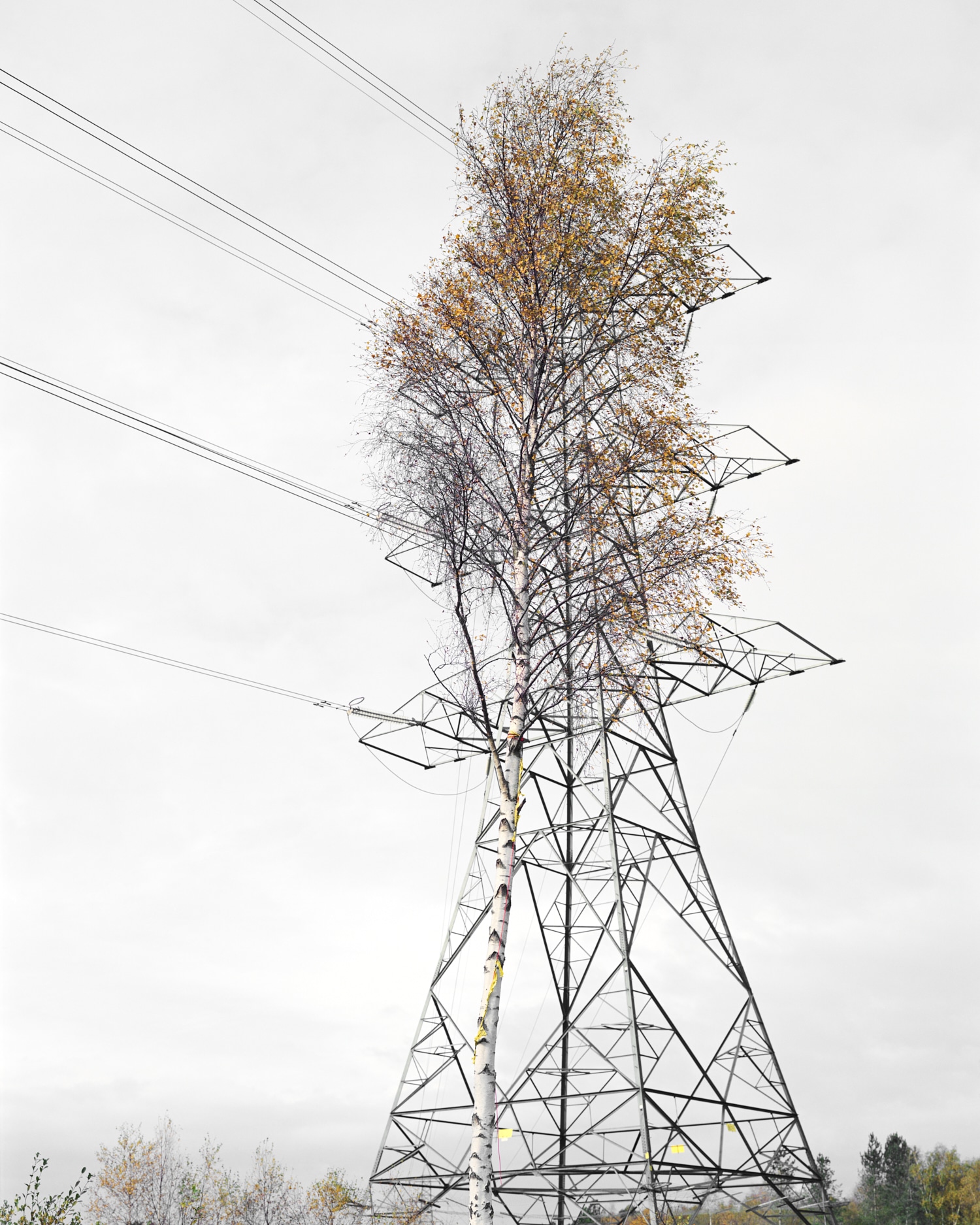 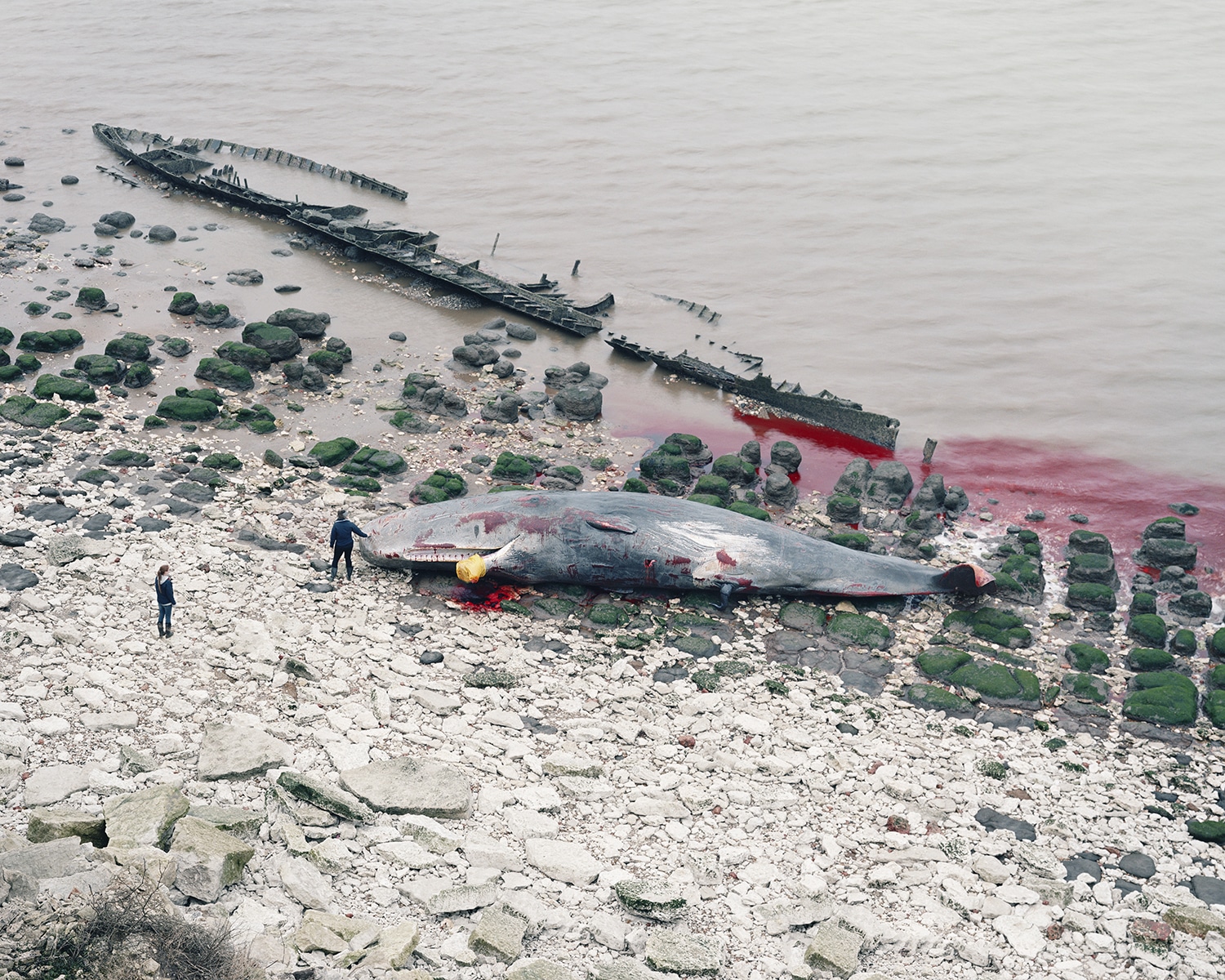 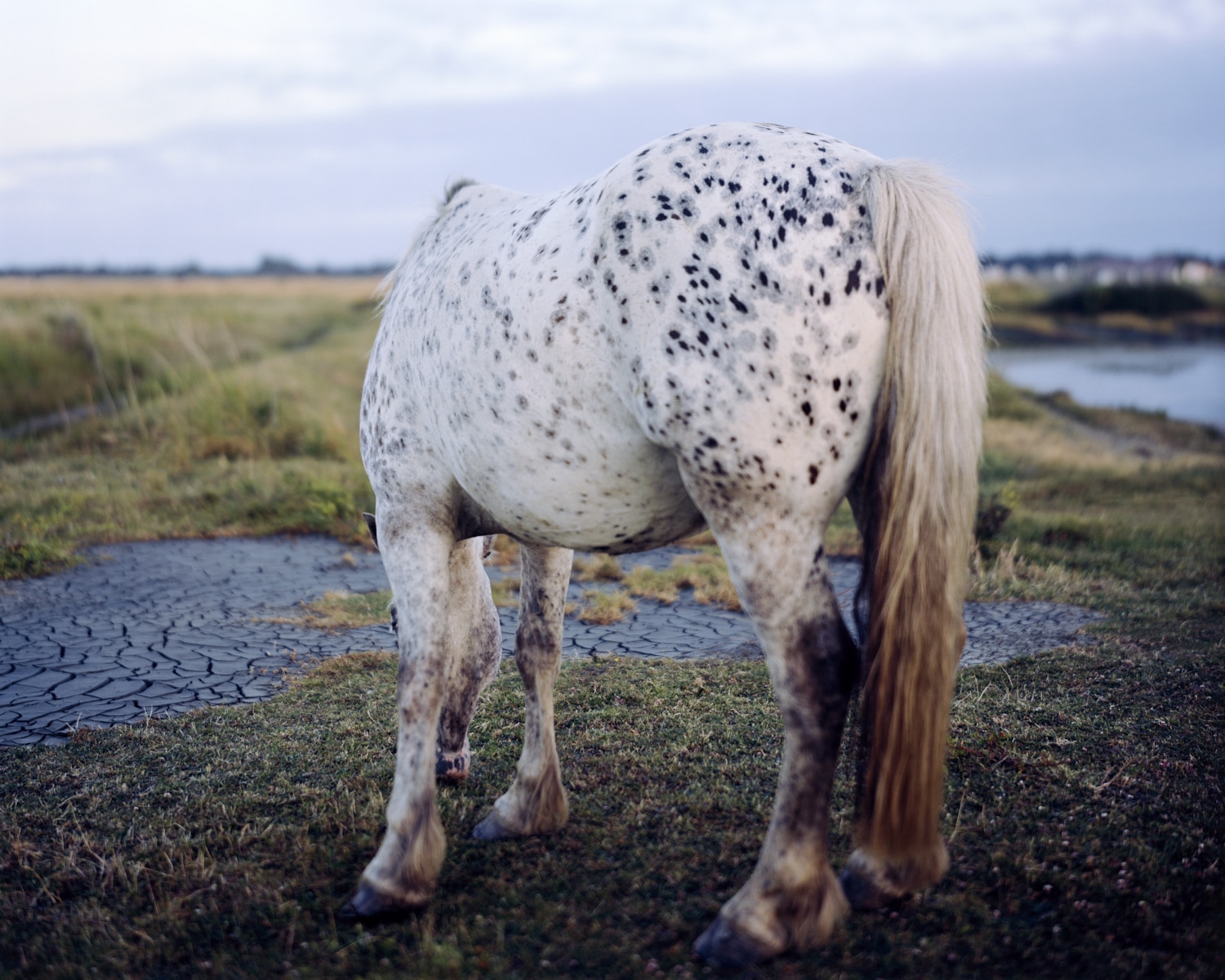 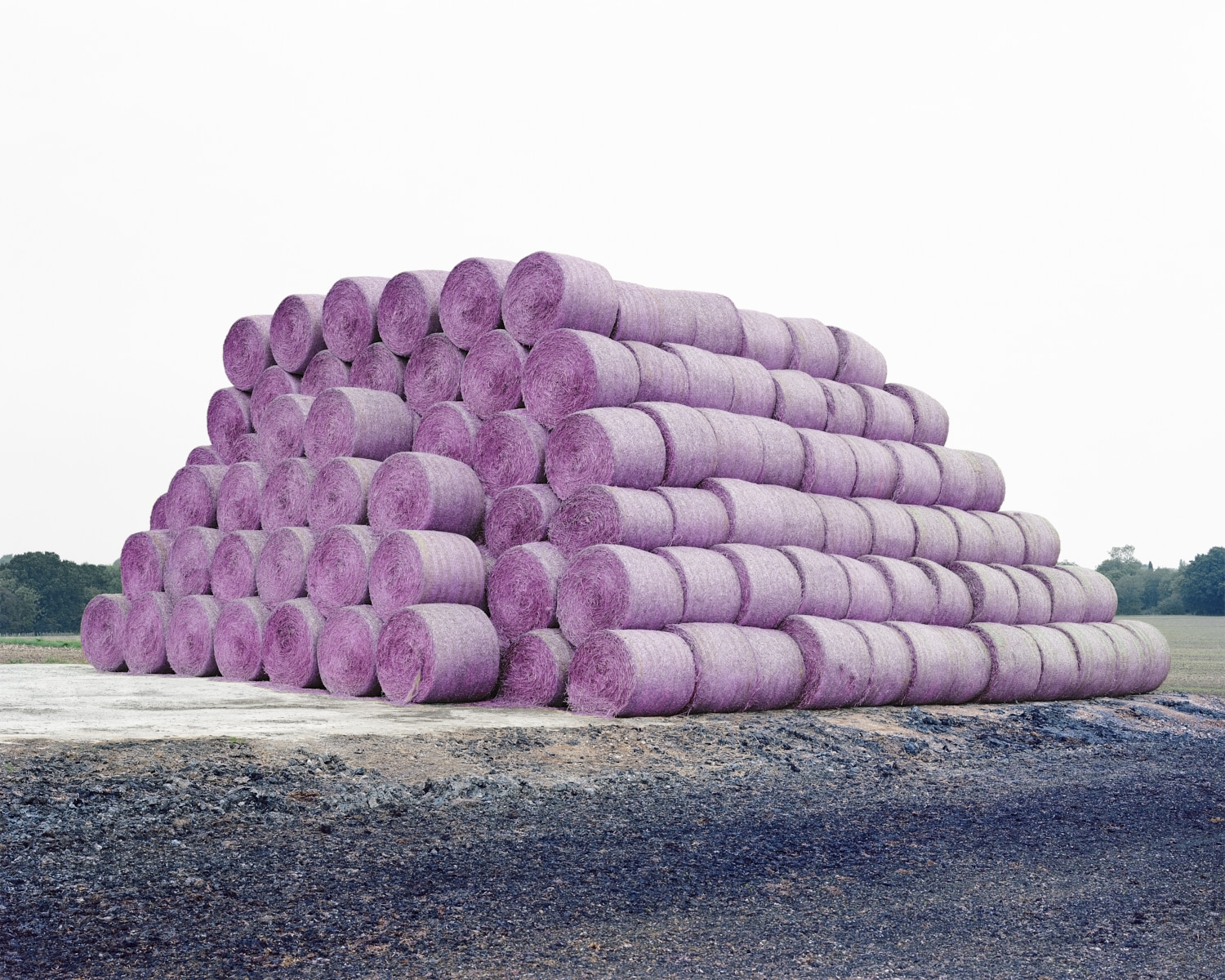 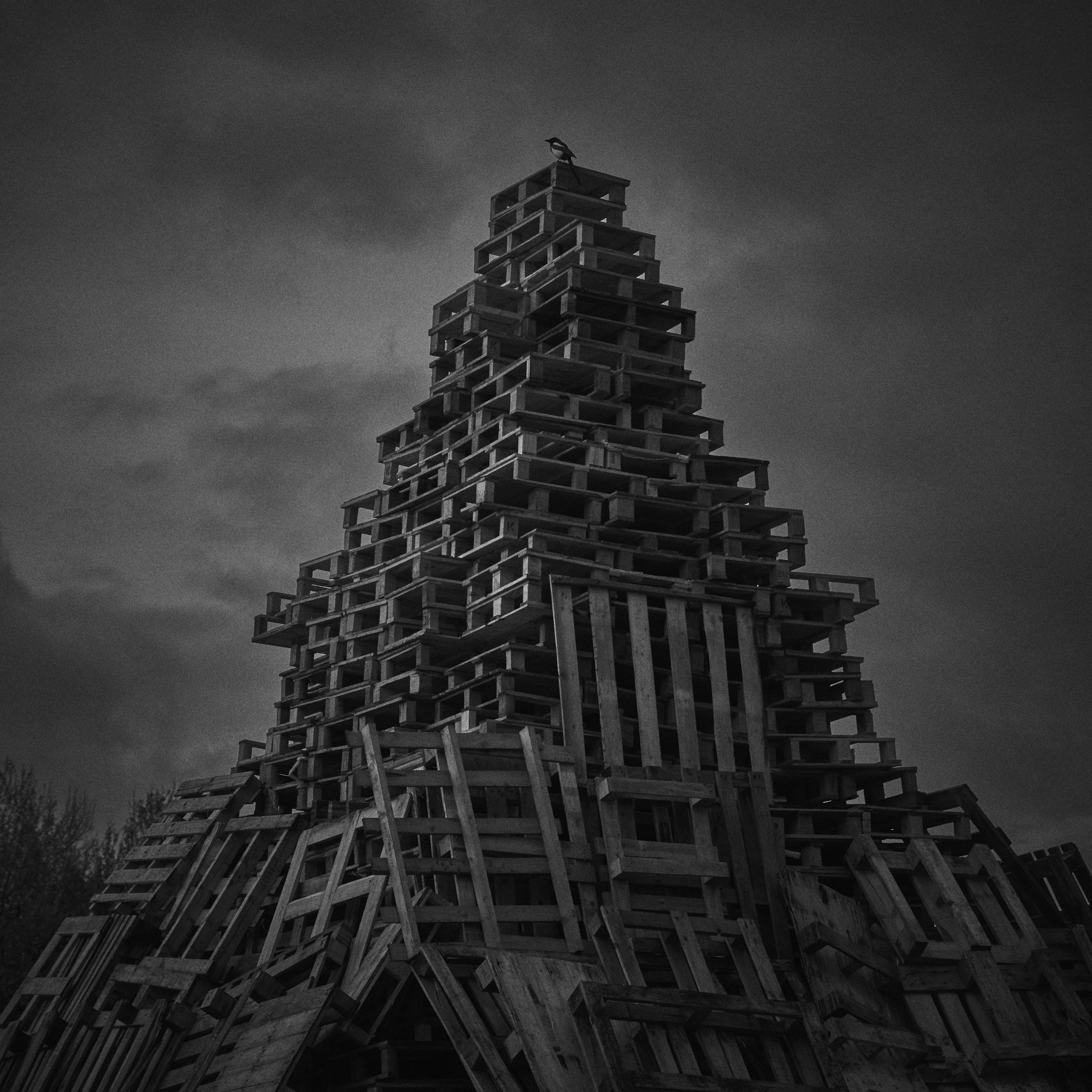 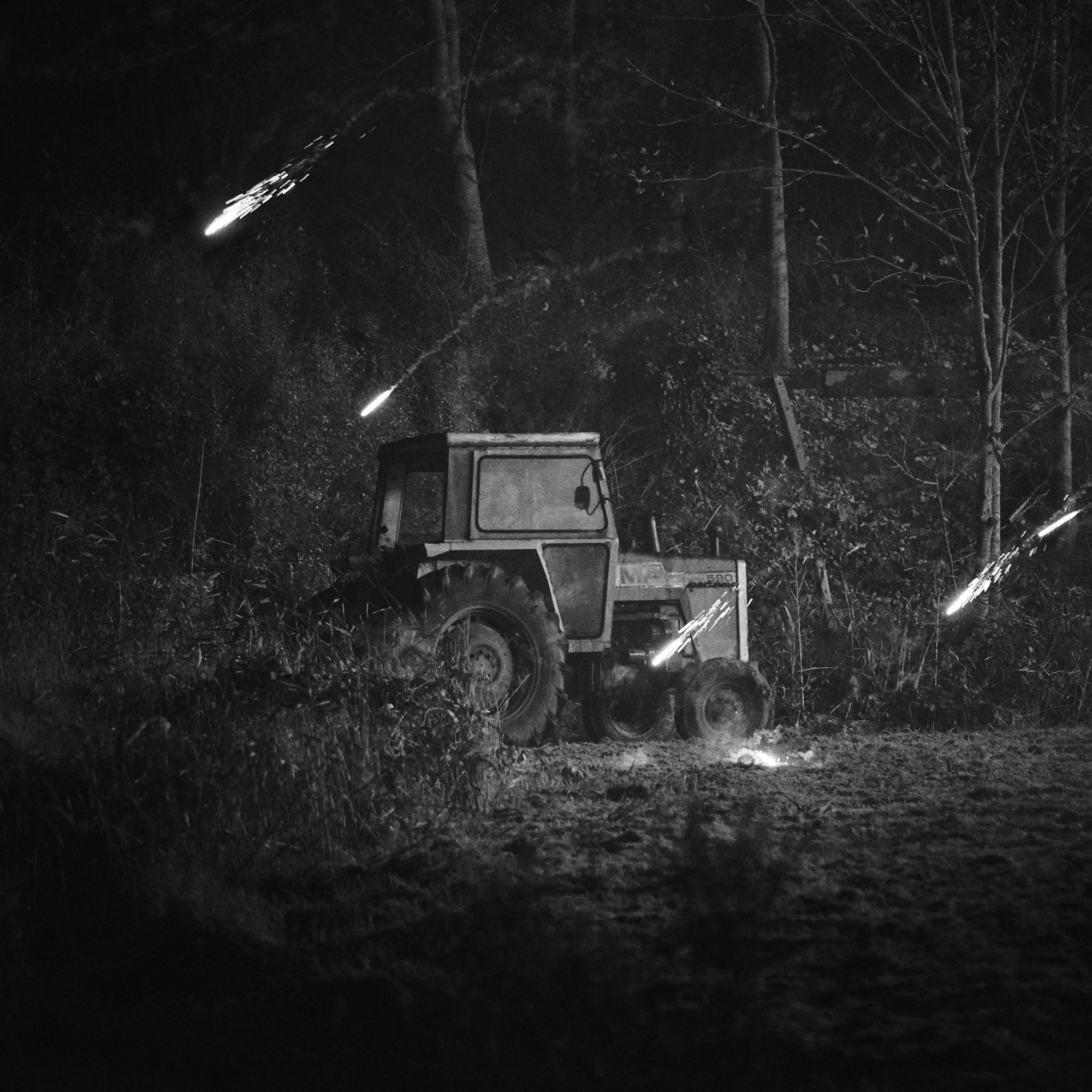 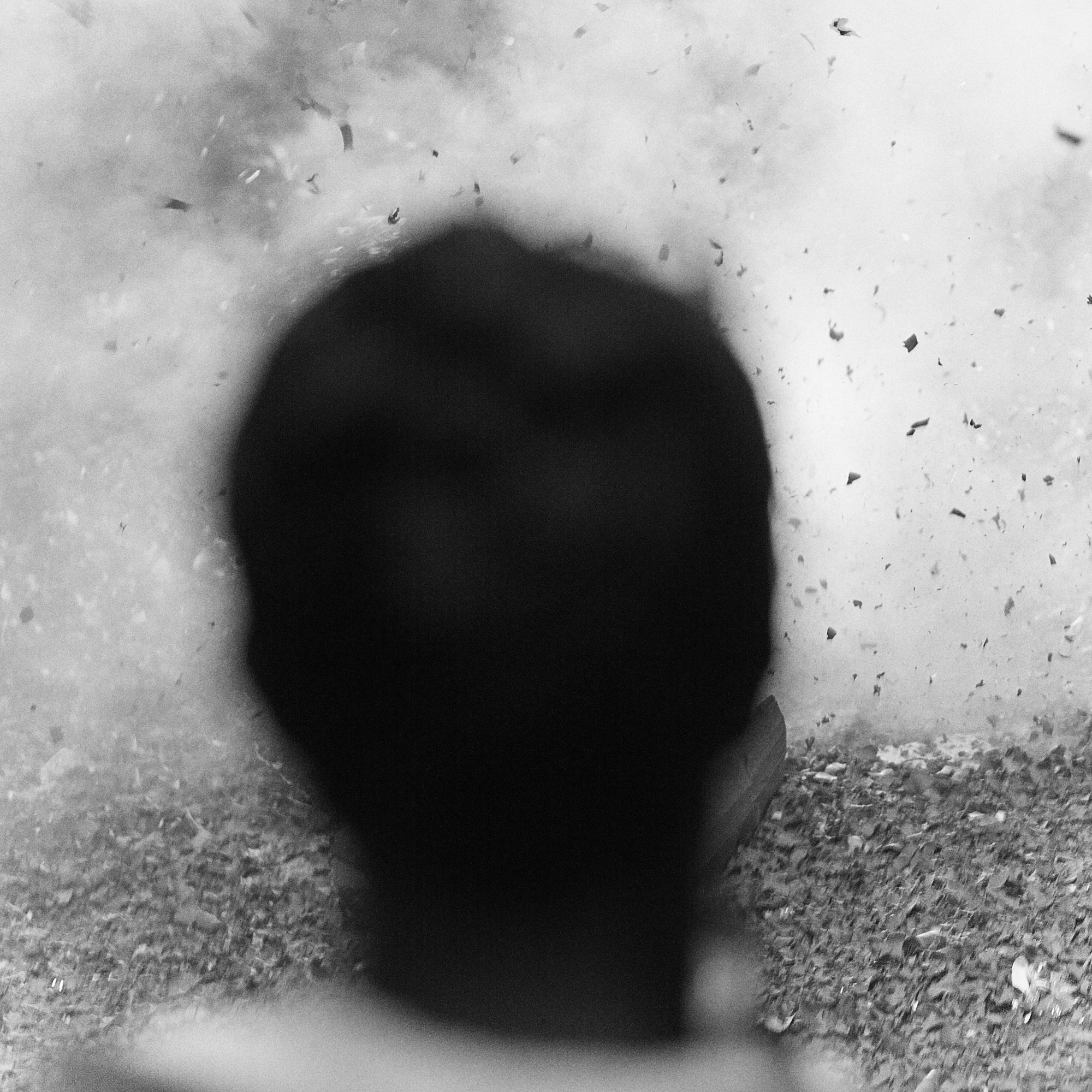 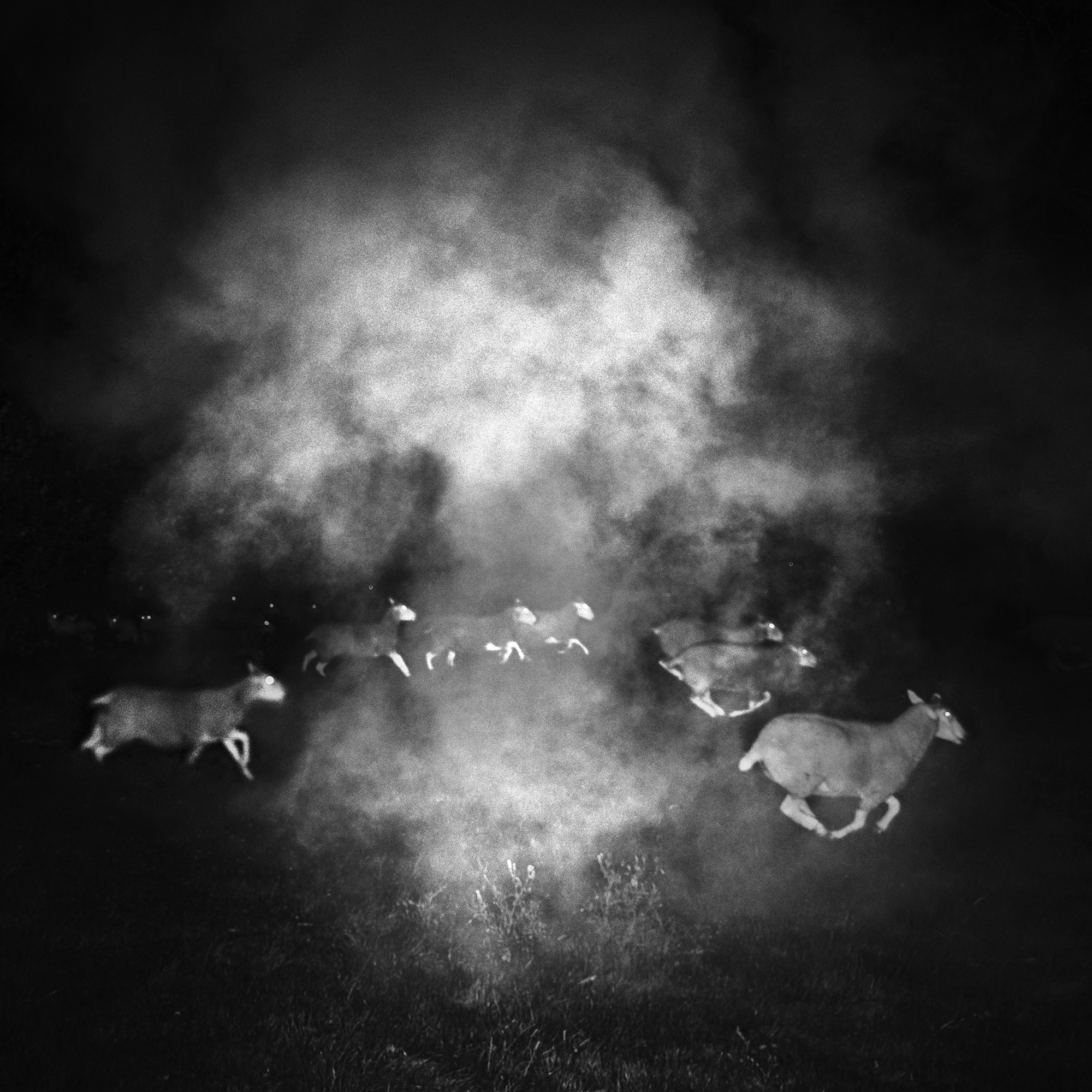 Robin Friend (b. 1983) is a British-Australian photographer. In 2018 he published his 15-year project Bastard Countryside with Loose Joints to wide acclaim. In the same year, he collaborated with Wayne McGregor to create and direct Winged Bull in the Elephant Case for BBC Live. In 2021 he published his second monograph, Apiary, a shadow space, reflecting a contemporary moment where ideas of democracy, identity, and cohesion feel stretched to breaking point.

Bastard Countryside is the struggle between humanity and nature, two contrasting forces fighting for control. But there’s also a part that resides someplace else; in a fictive realm that gestures towards some unknown, a less certain landscape. With a feeling of things left behind and what is still to come, these photographs tap into our cultural anxiety of what the future holds.

When I first began working on this project the world was a different place. It was 2003 and I was just beginning to hone my skills as a picture maker. A lot has since changed. I now have a young family and can’t help but wonder what kind of world we are leaving behind for the generations to come. Although the series has been made in the UK, the subjects and themes are global and invite the viewer to reflect on the actions that have shaped and shifted the spaces they interact with.

This piece is part of the Bastard Countryside: a series of 50 photographs, shot on 5x4 large format film, made over 15 years.

Apiary delves deep into the underbelly of Lewes, a small town in southern England renowned for its frenzied Guy Fawkes Night celebrations. For many, the night is an expression of anti-establishment values. But looking at this collection it’s not entirely clear whose side we are on. Are we celebrating a failed act of political terrorism that happened over four-hundred years ago or witnessing contemporary ideas of democracy, identity and cohesion stretched to breaking point?