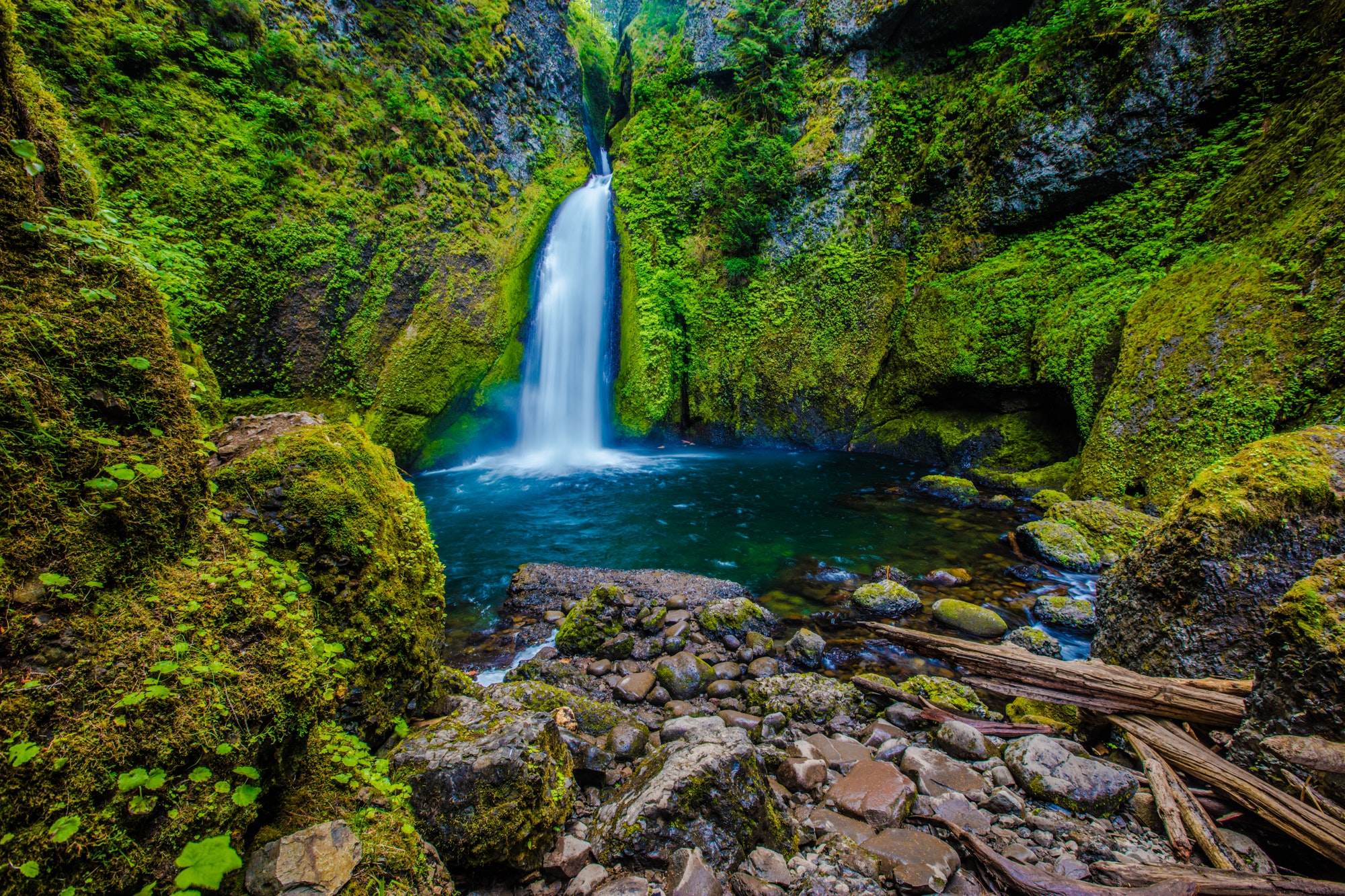 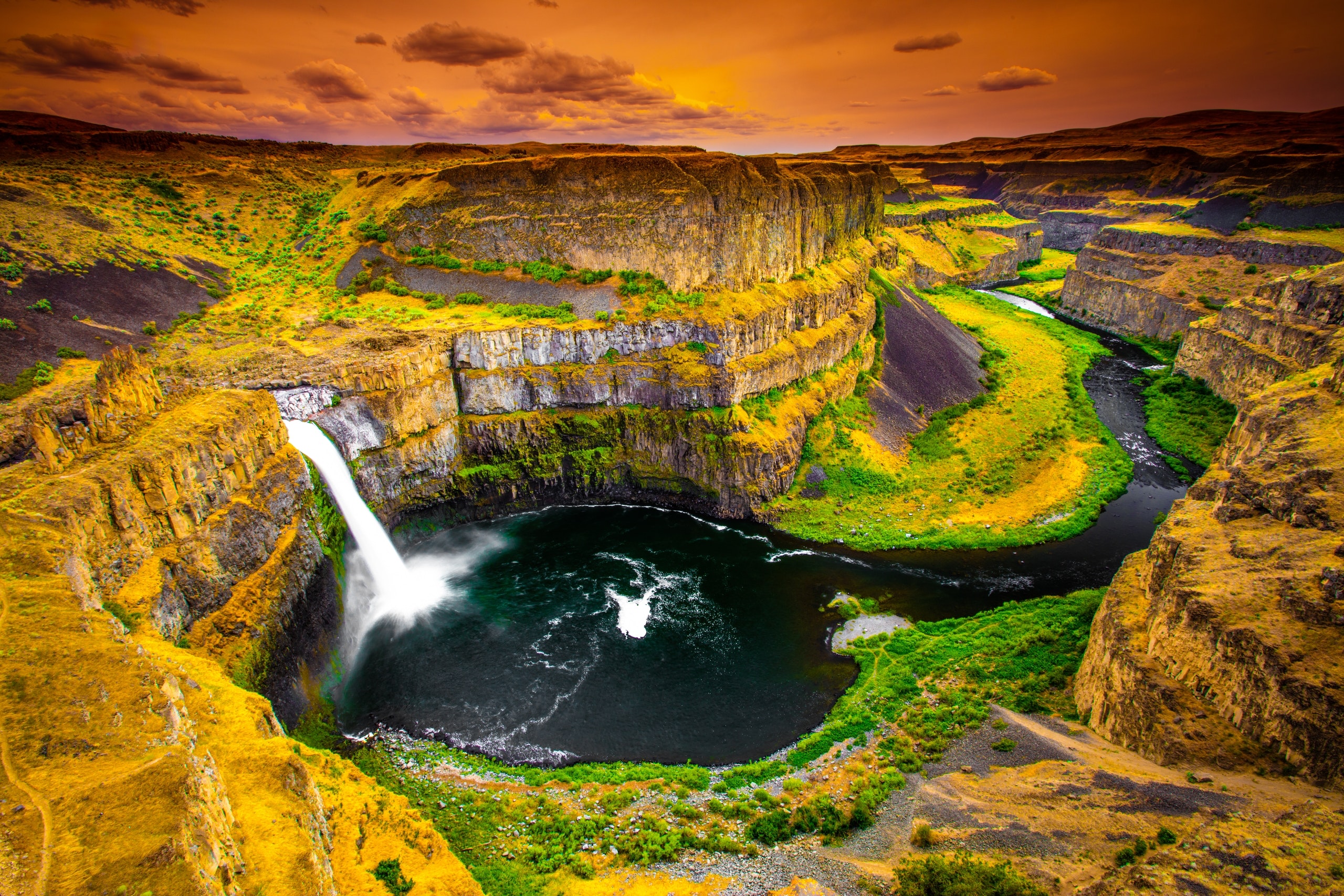 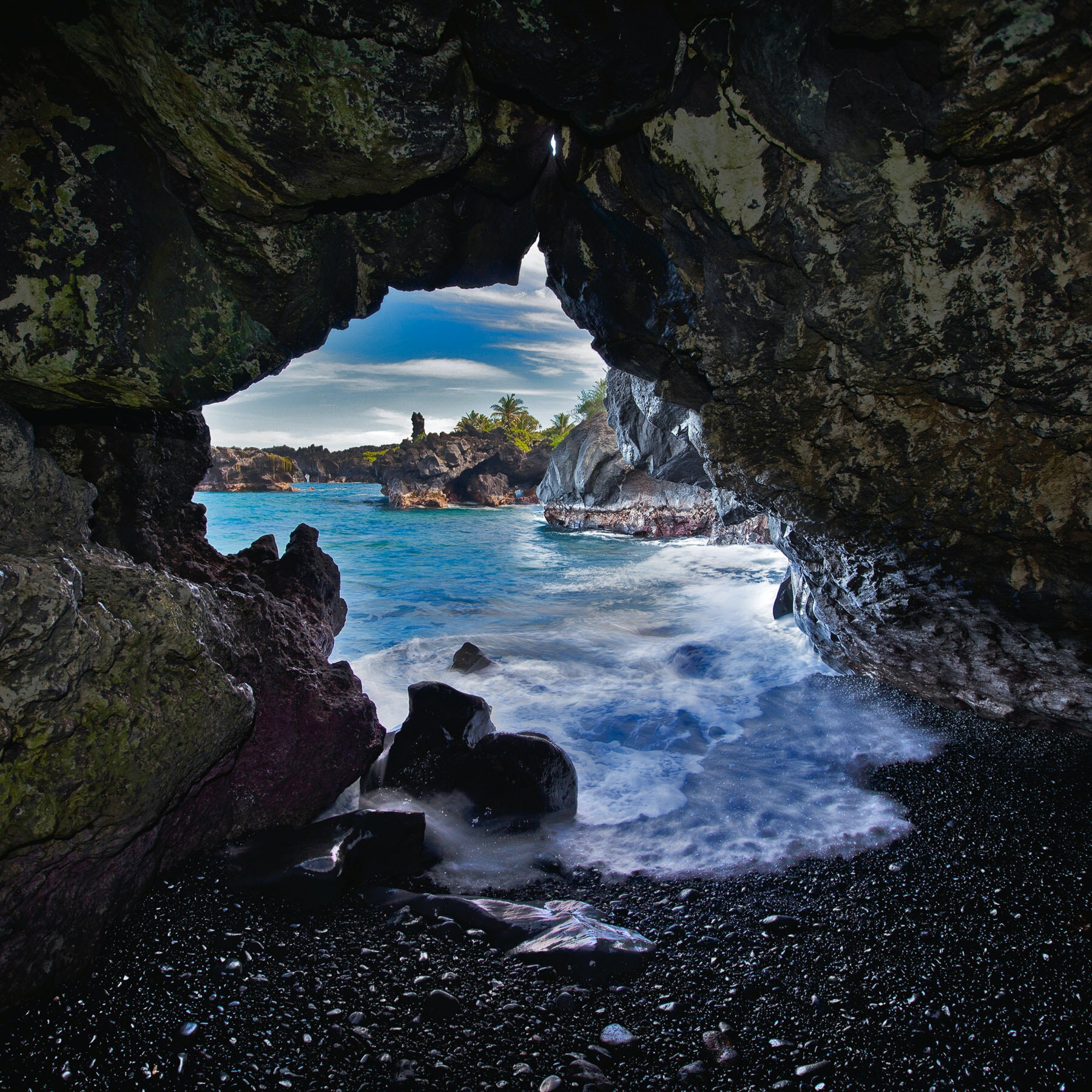 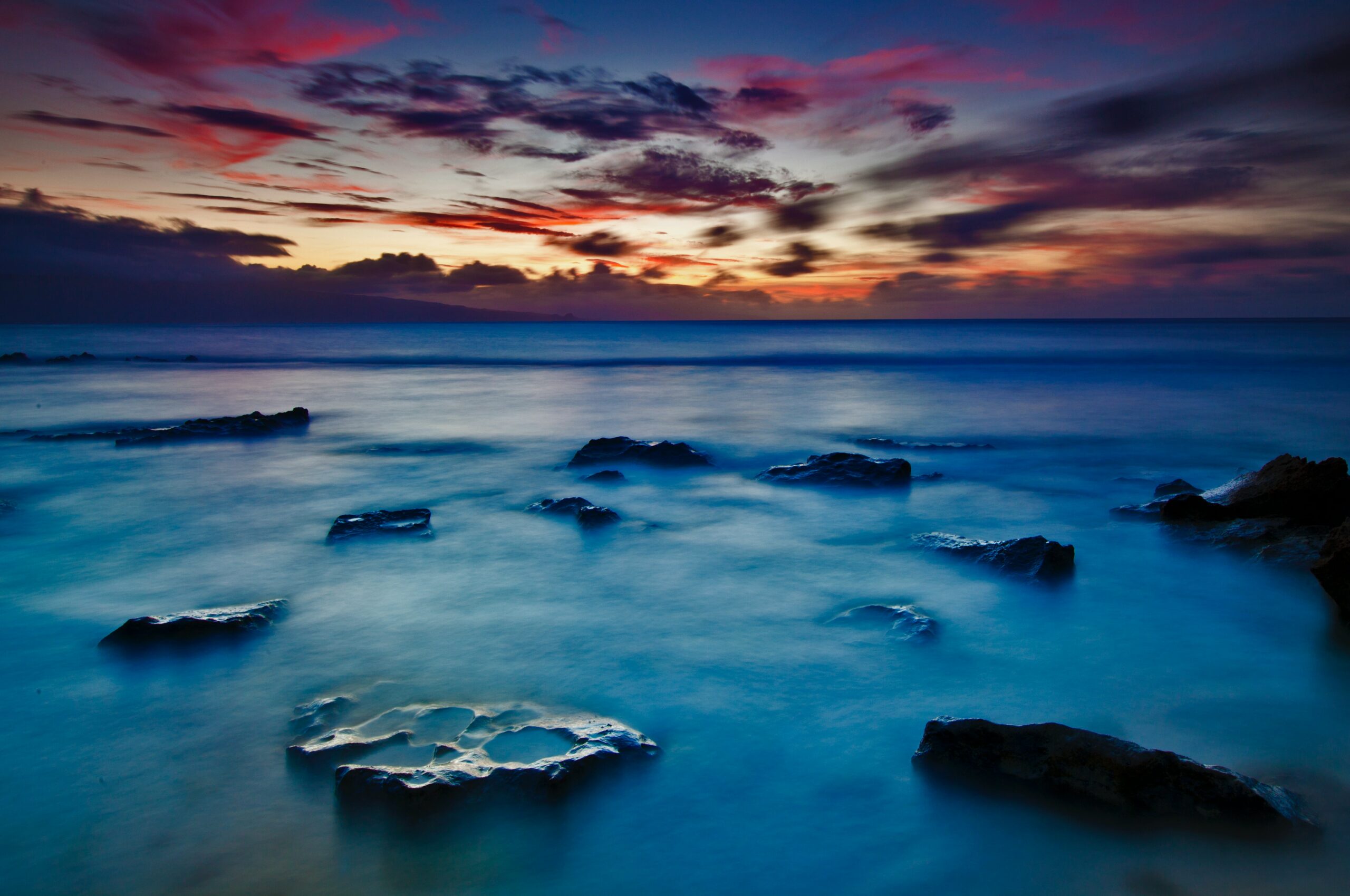 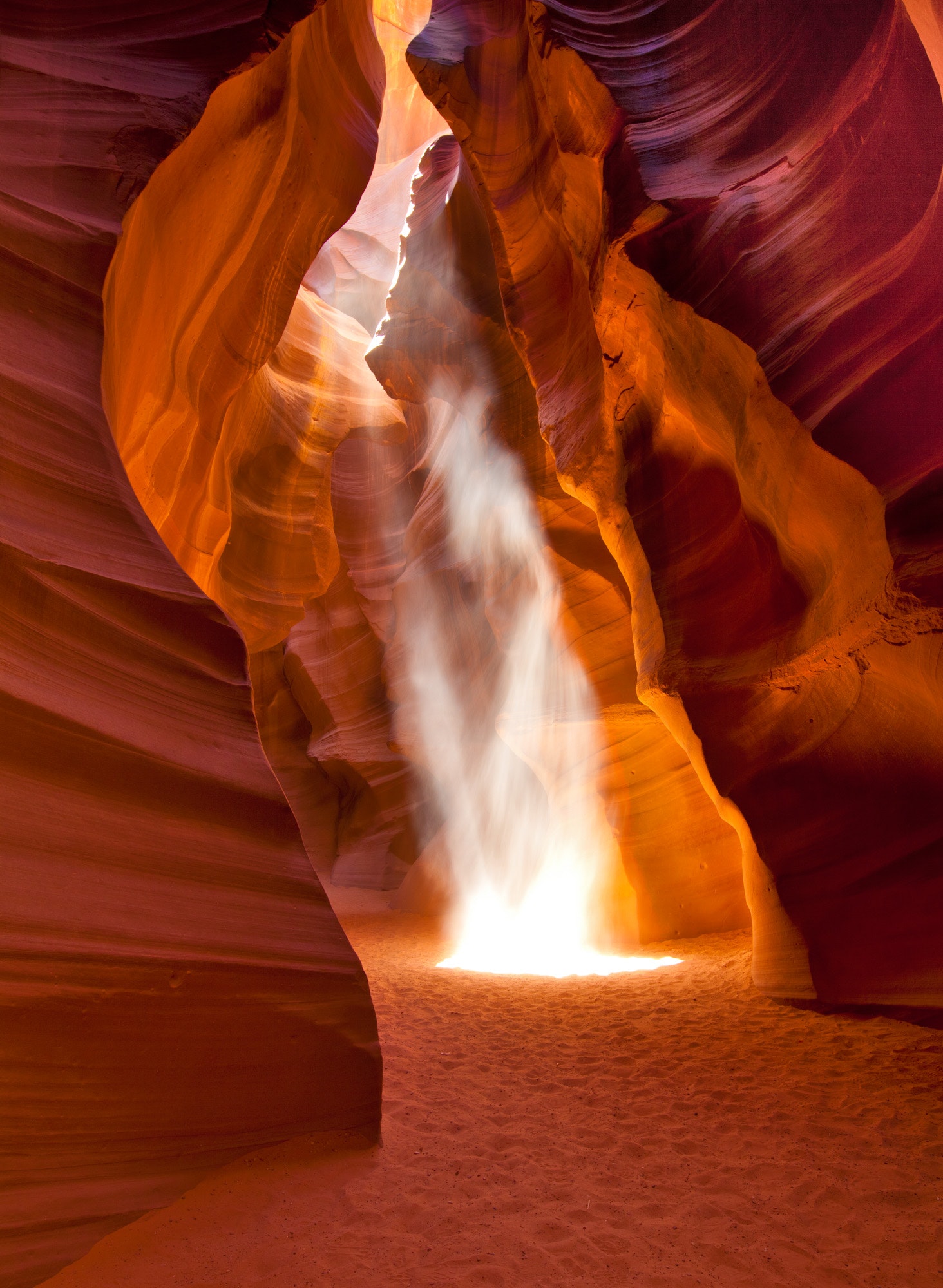 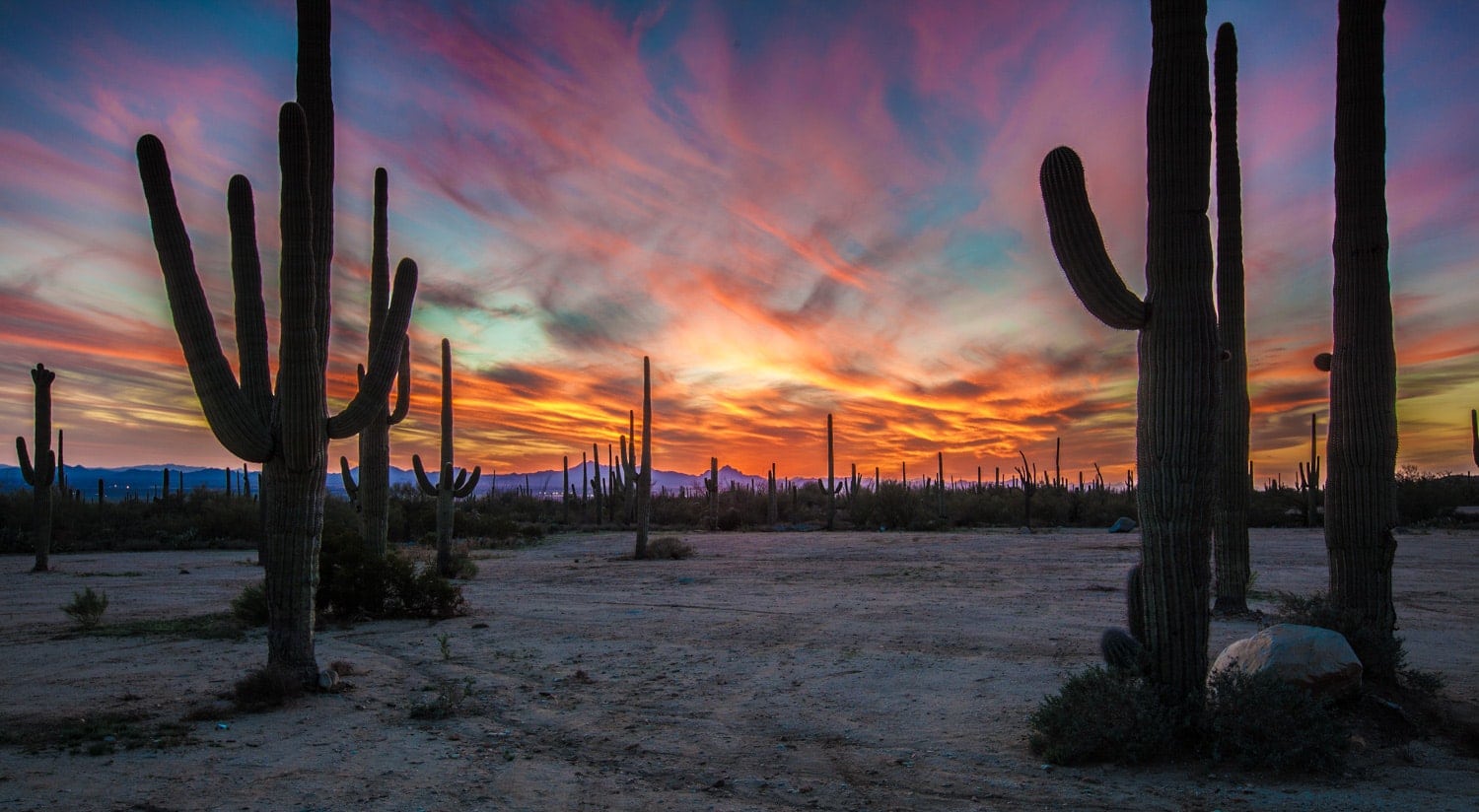 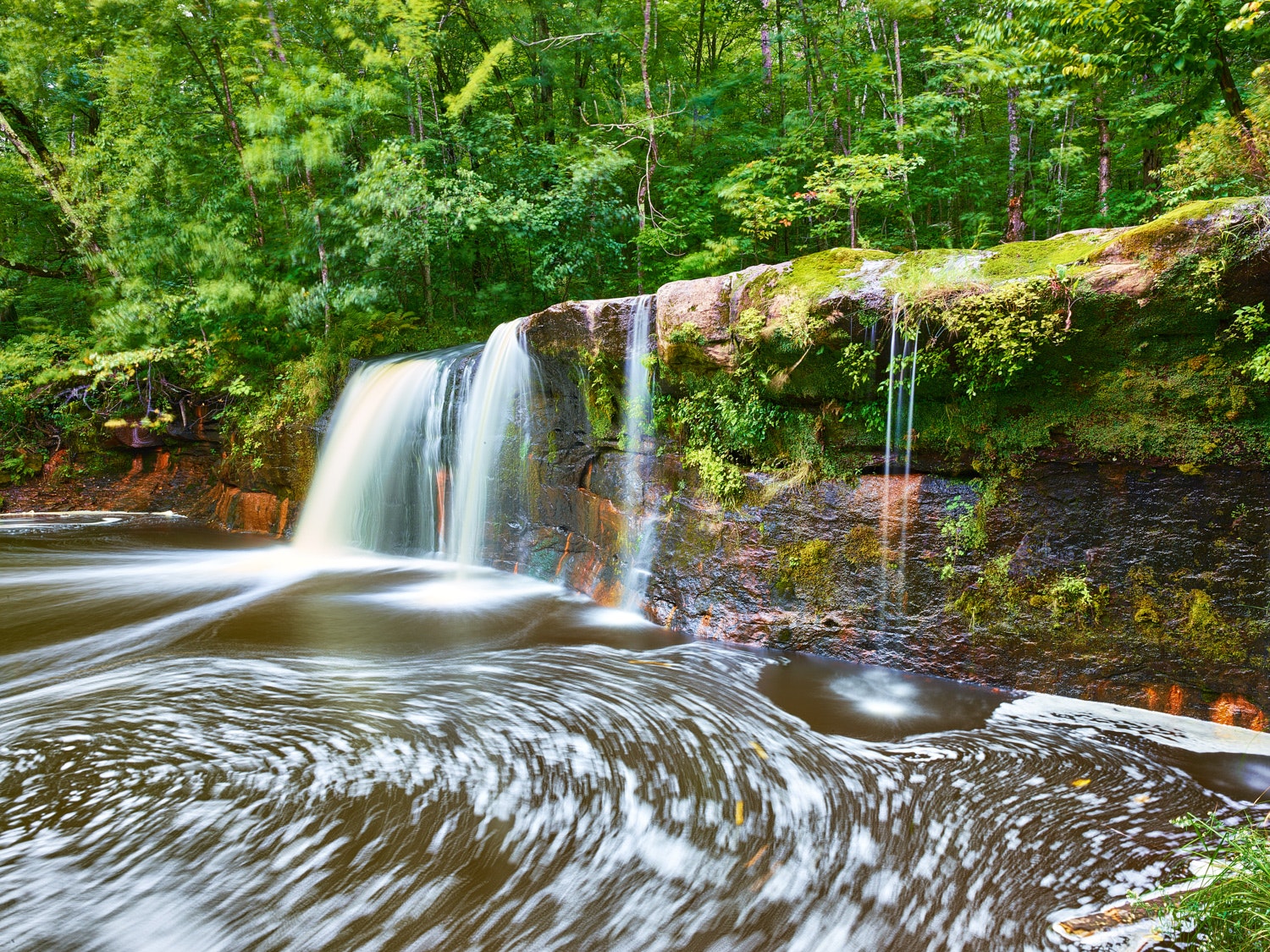 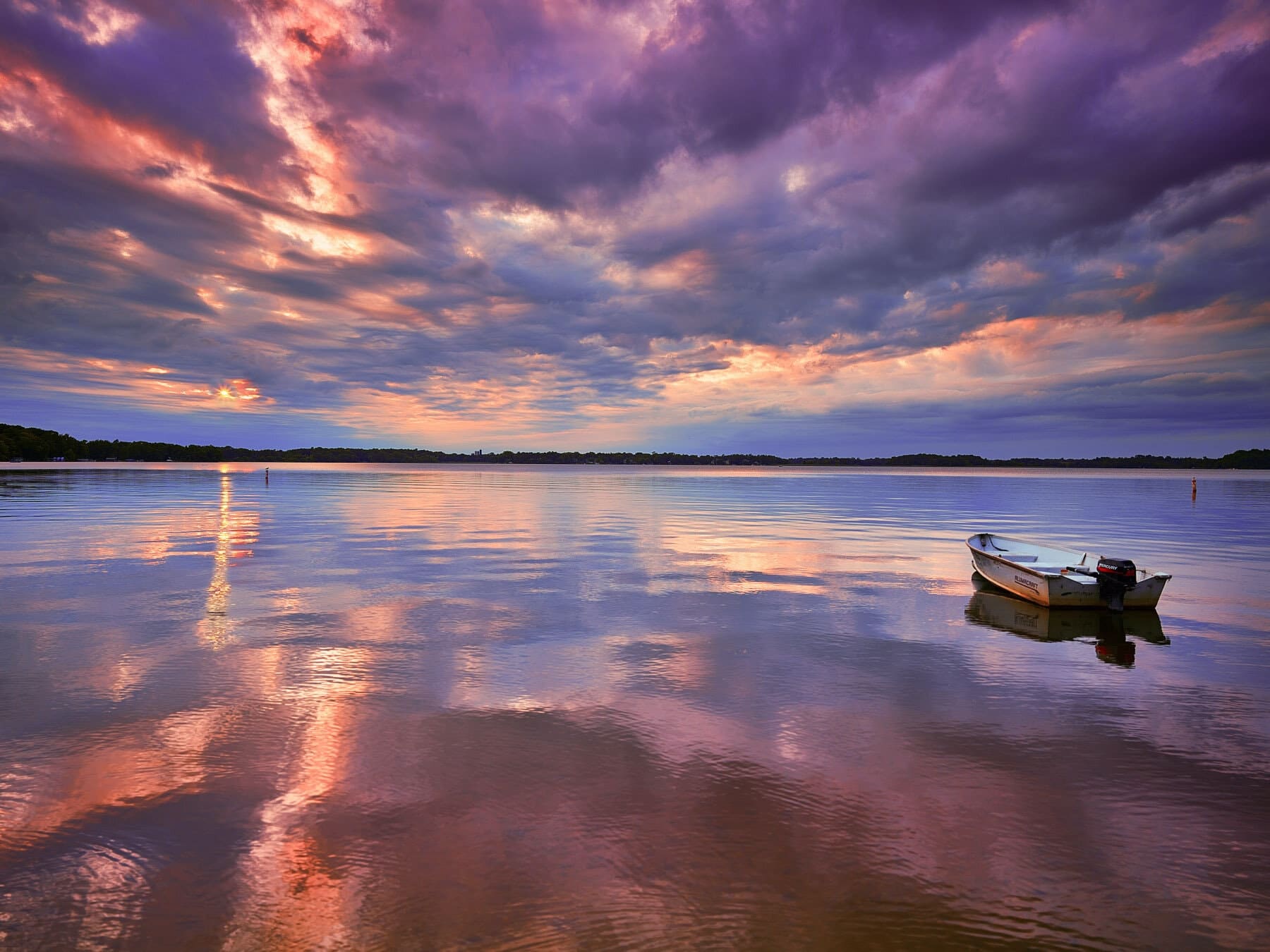 California native John Knopf is passionate about nature. John was raised on the belief that one should march to the beat of their own drum. Growing up on the central coast and spending his summers hiking, he learned from the best. John attributes his outdoor obsession to his family moving around a lot growing up. Since then John has become widely acclaimed for his panoramic landscape views and his ability to capture spectacular beauty through a camera lens.