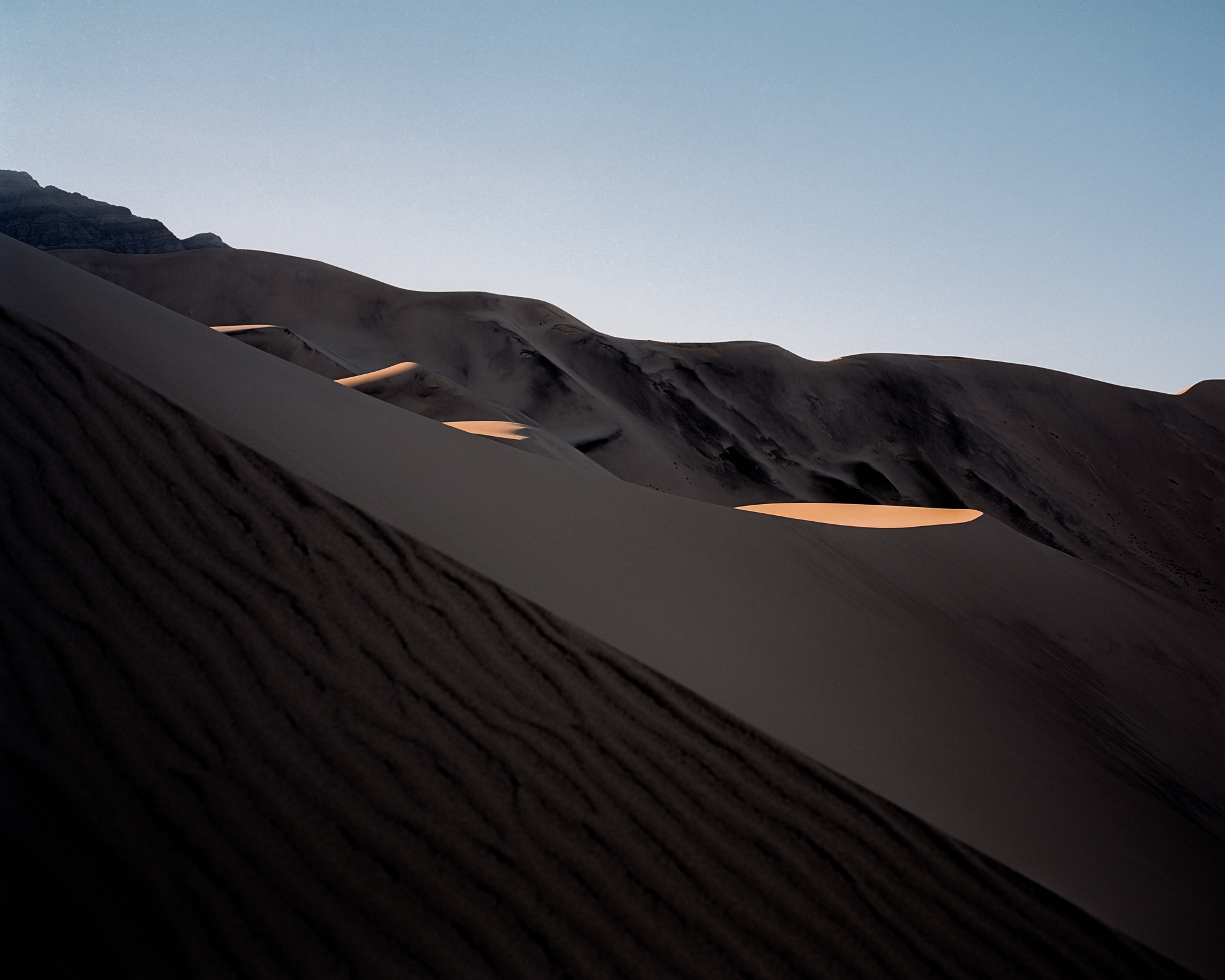 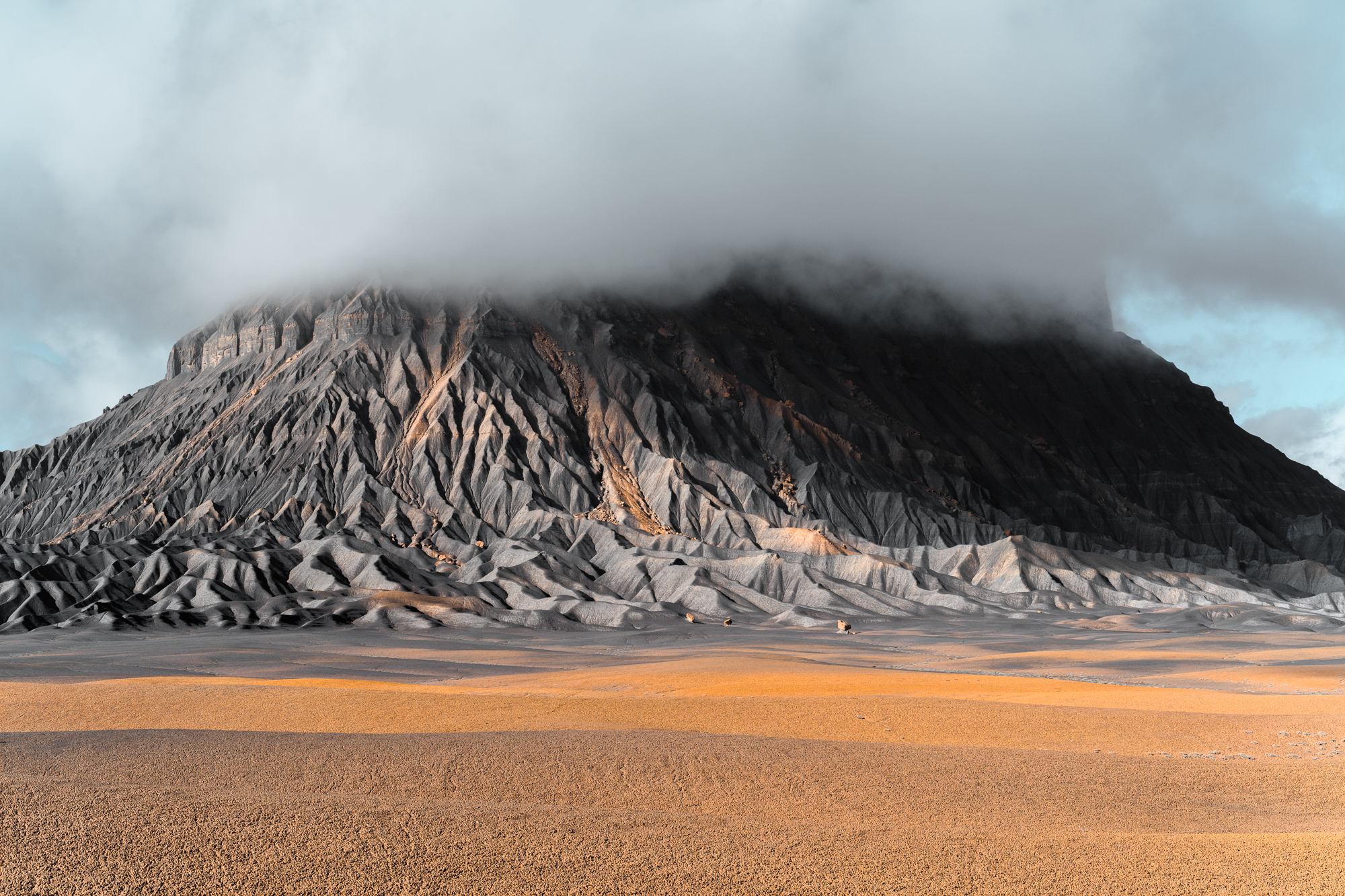 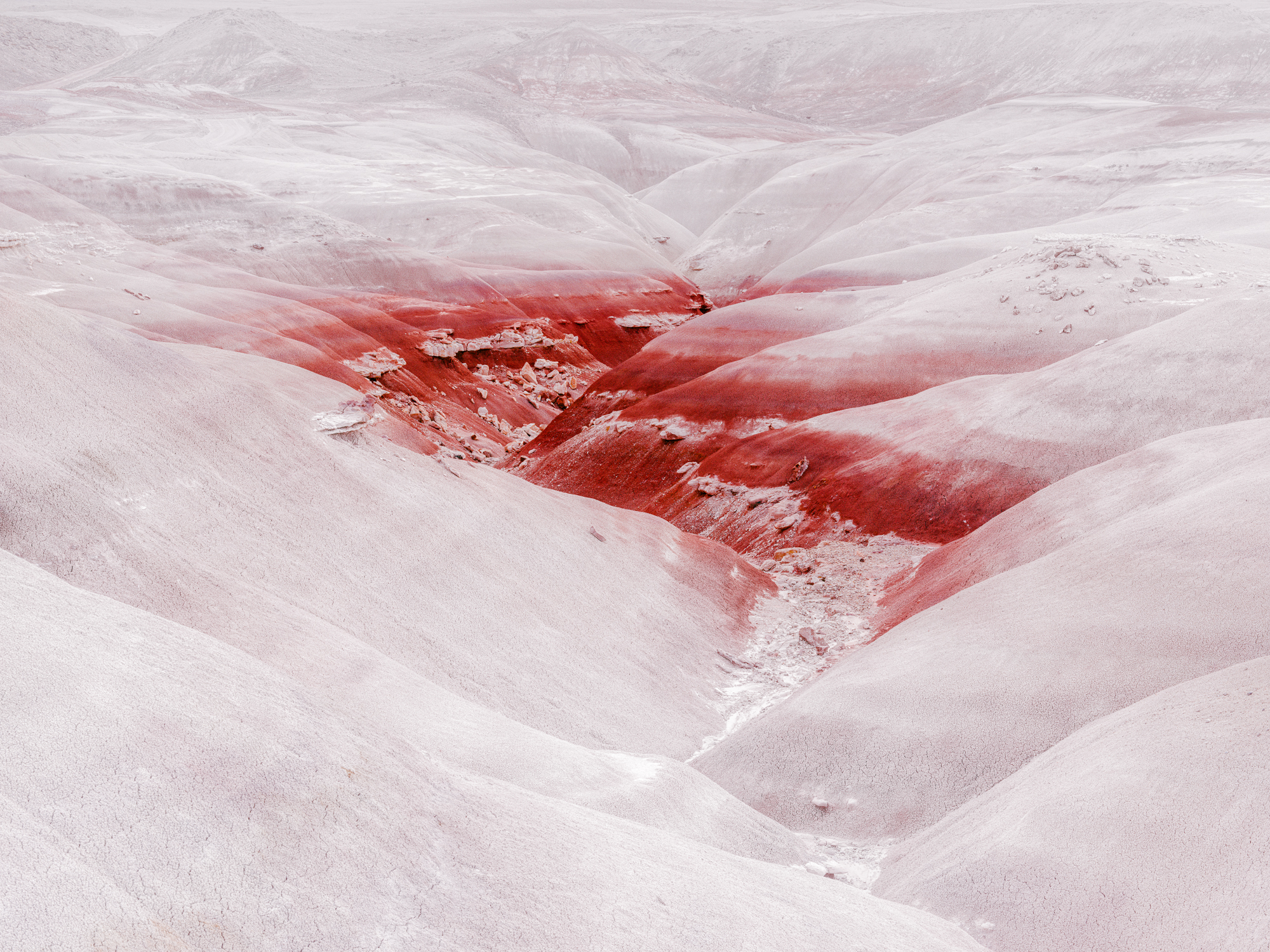 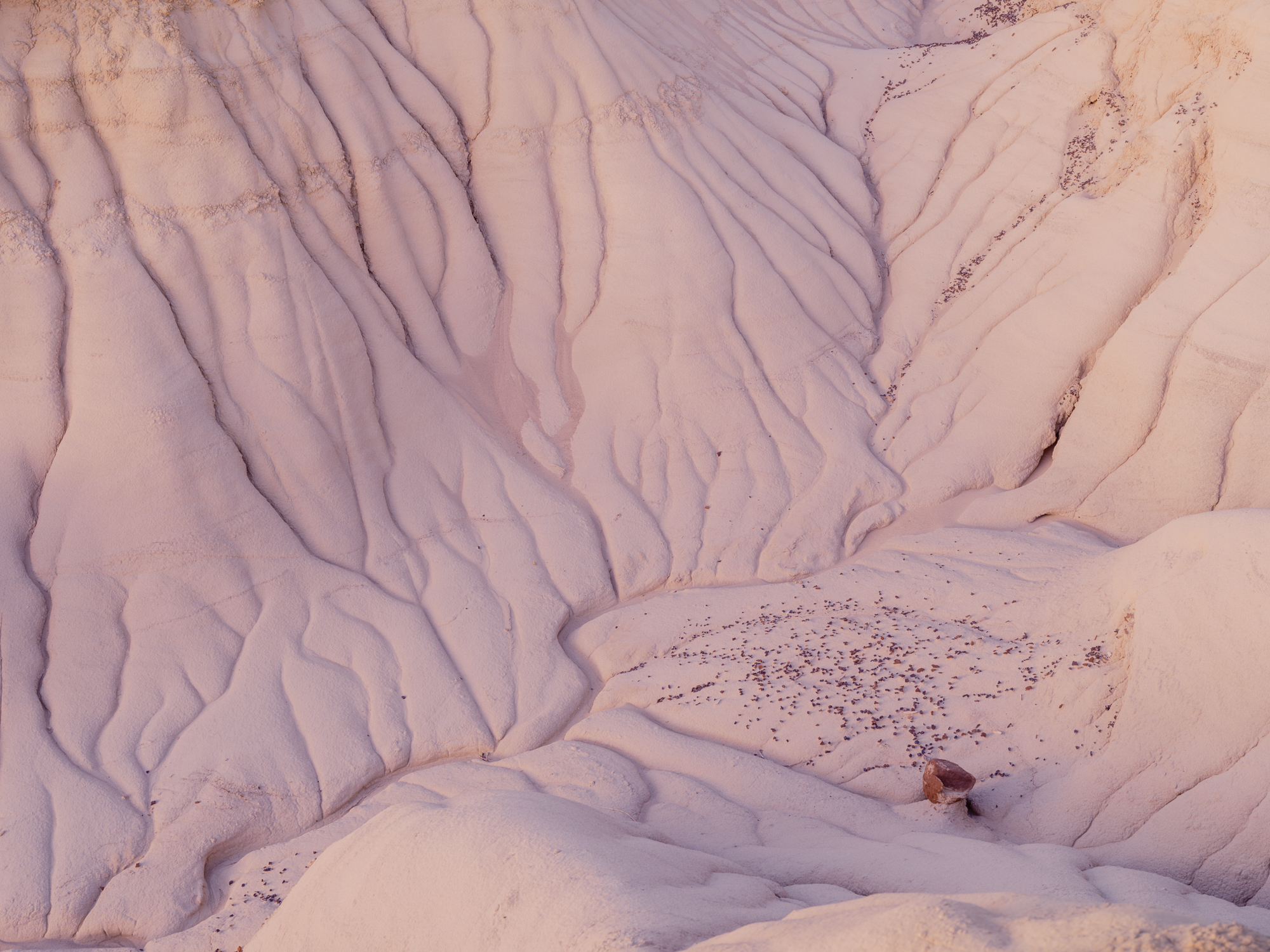 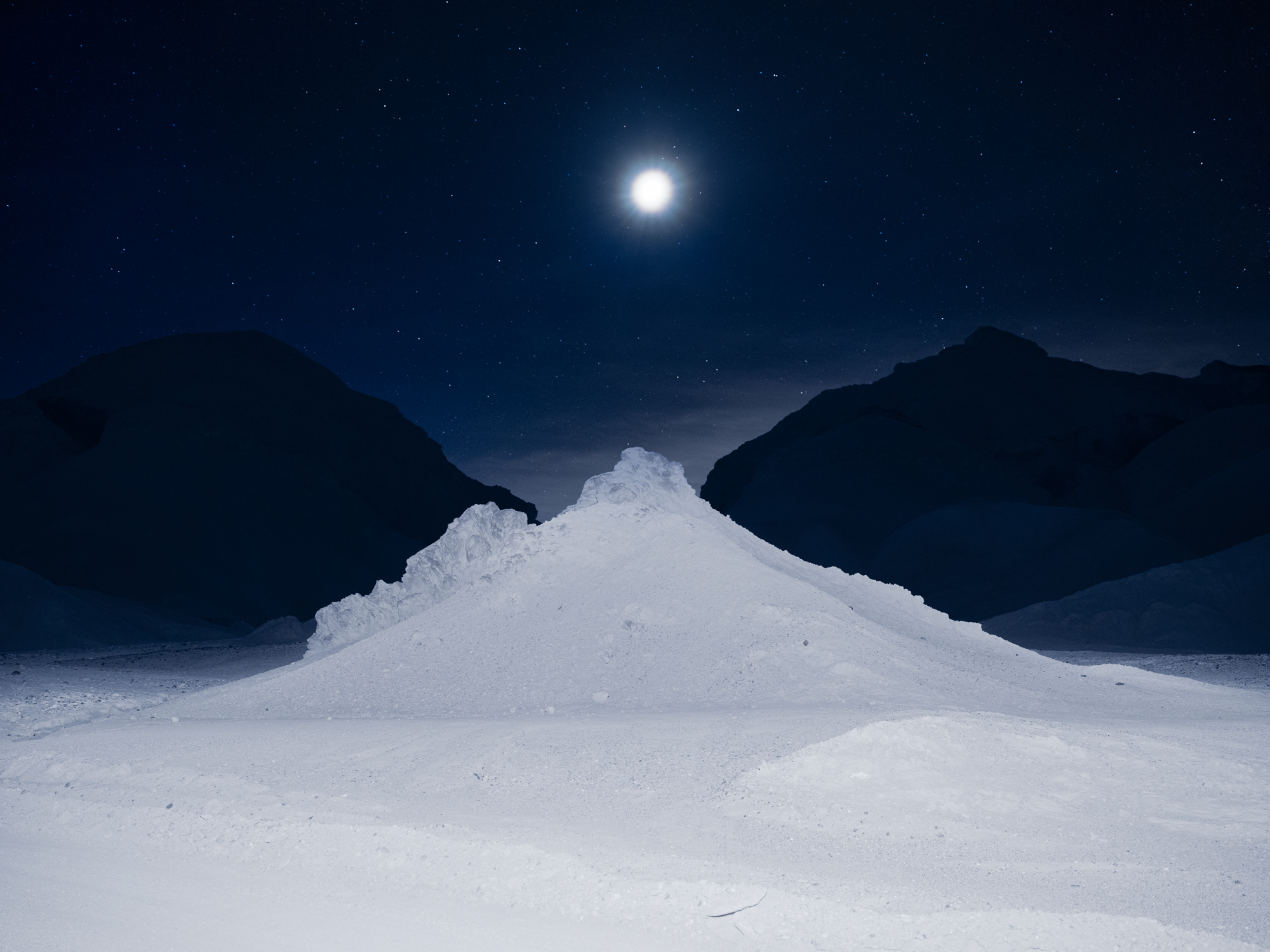 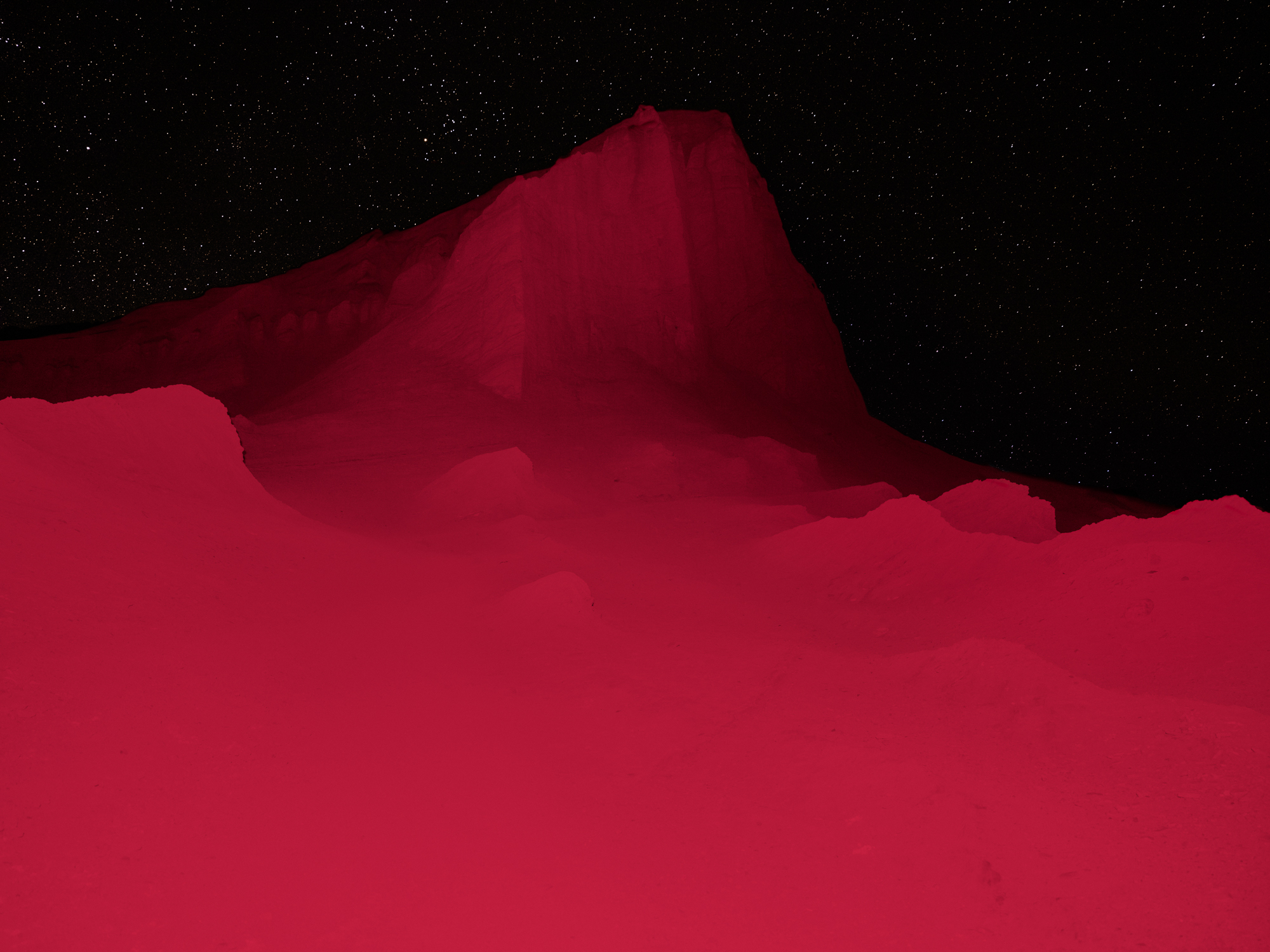 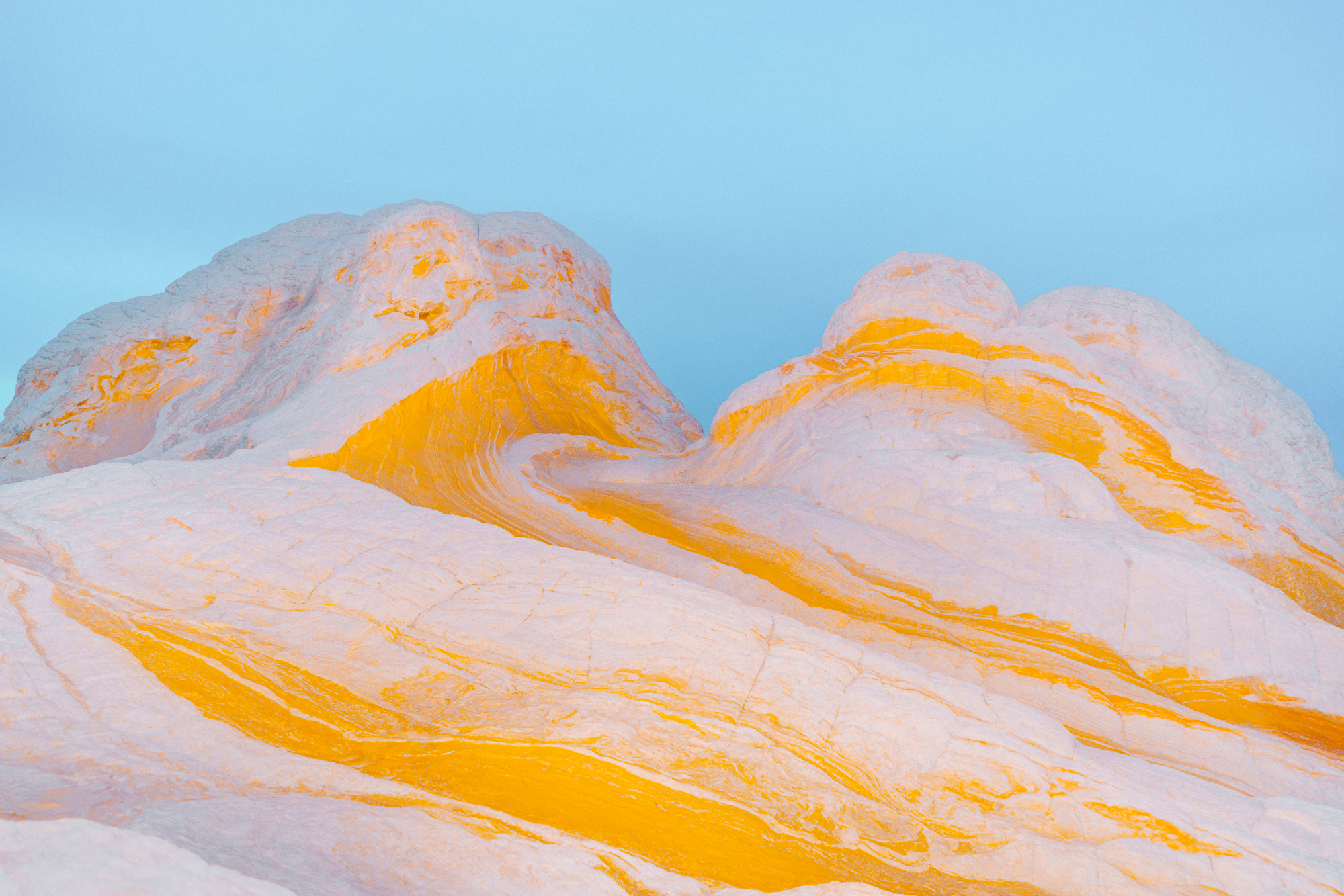 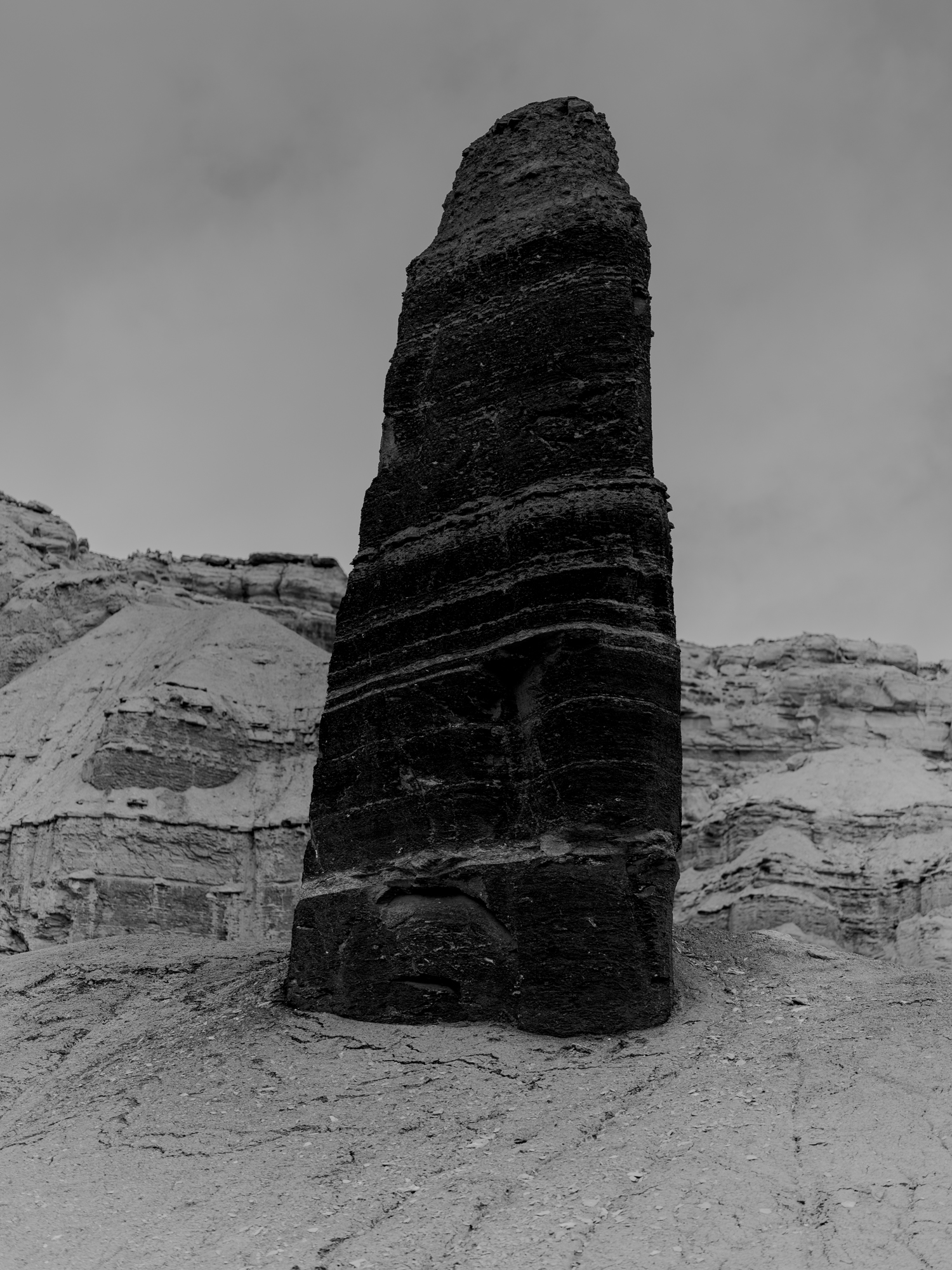 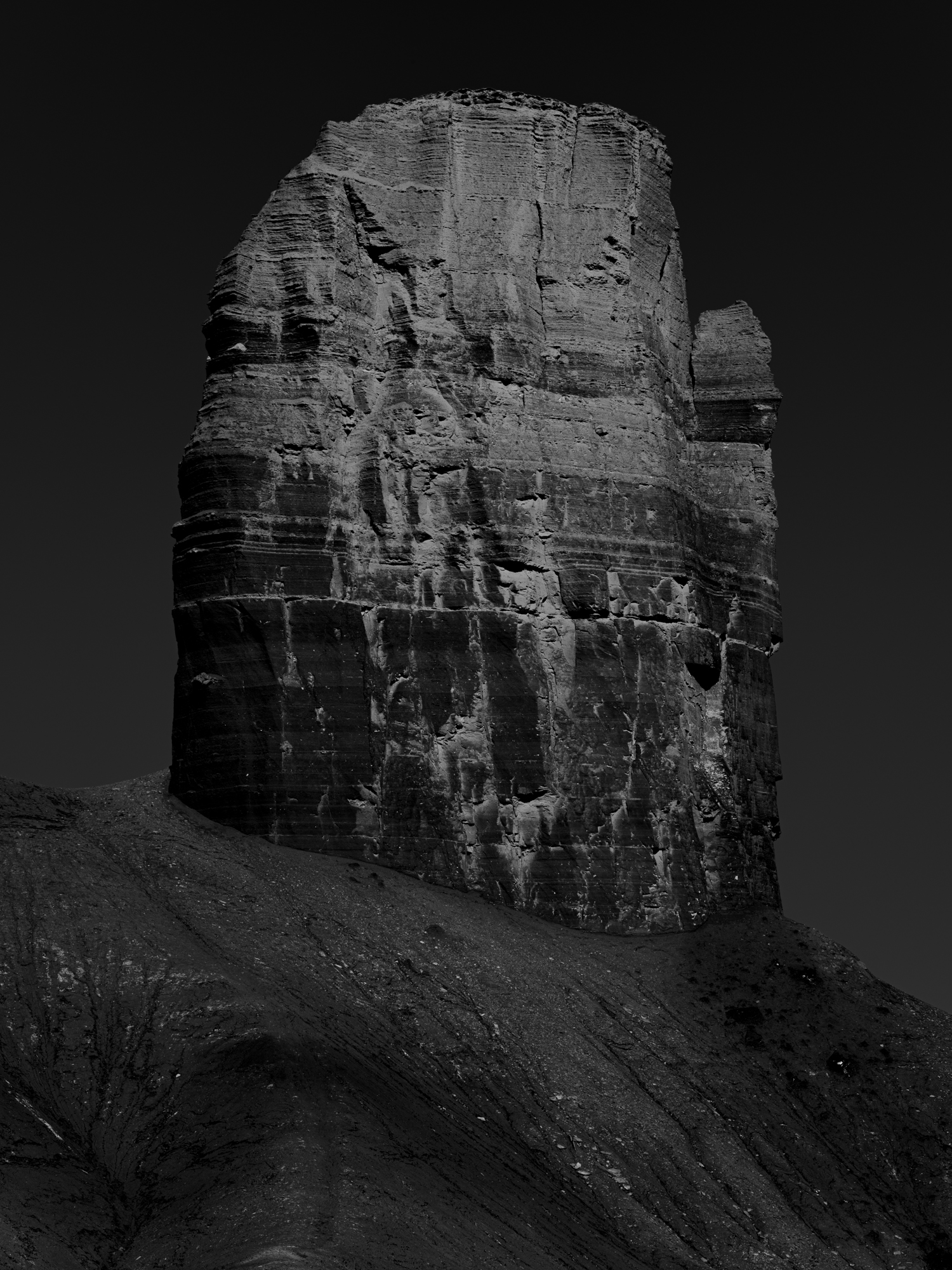 Cody Cobb (b. 1984) is a photographer based in Las Vegas, Nevada. His photographs aim to capture brief moments of stillness from the chaos of nature.

For weeks at a time, Cobb wanders the American West alone in order to fully immerse himself in seemingly untouched wilderness. This isolation allows for more sensitive observations of both the external landscape as well as the internal experience of solitude. These portraits of the Earth's surface are an attempt to capture an entanglement of the observer and the observed.

Cody was named one of PDN's 30 emerging photographers to watch in 2018 and a winner of The Royal Photographic Society’s IPE162 award as well as being a part of Photolucida's Critical Mass Top 50. His commercial clients include Apple, Rivian, Samsung and Fujifilm. Cody’s work has also appeared in publications such as The California Sunday Magazine, MADE Quarterly and WIRED Magazine. He is represented by Marshall Gallery in Santa Monica, California and Foster/White in Seattle, Washington.

"While American landscape photography has been historically tinged with a tendency to capture, stake claim, or make the land a souvenir for the rest of the world to see, Cobb’s practice is humbler. For Cobb, it’s not about conquering the wild and majestic; instead, he submits to a wilderness larger than us all." - Jon Feinstein for Photograph Magazine (Sept/Oct 2018)

Eons is an ongoing project exploring the entanglement of observer and observed during long periods of solitude in the wilderness of the American West. Through isolation and exhaustion, an altered state of consciousness emerges and the illusion of structure appears from the chaos of nature.

In these moments, I feel the outside staring back.

Dark Side  |  View on Foundation

An illumination of a strange land that no longer resembles the familiar surfaces of the American West. Undulations of Earth ripple and radiate towards the horizon like a solid sea. Silhouettes of behemoths suspended in geologic time emerge and strange symmetries are revealed in the gentle falloff of red and blue light.

This light only reveals more darkness.

This series of roadside portraits detail the landforms, ruins, and artifacts left in the wake after nearly two centuries of westward expansion in the United States. The distinction between human and non-human entities becomes muddied in these photos as ancient rock formations appear as drifters suspended in geologic time and the debris of humanity is entangled in the vegetation lining the ditches. An eerie coexistence between the two is observed as they fade in and out of the same dim light.