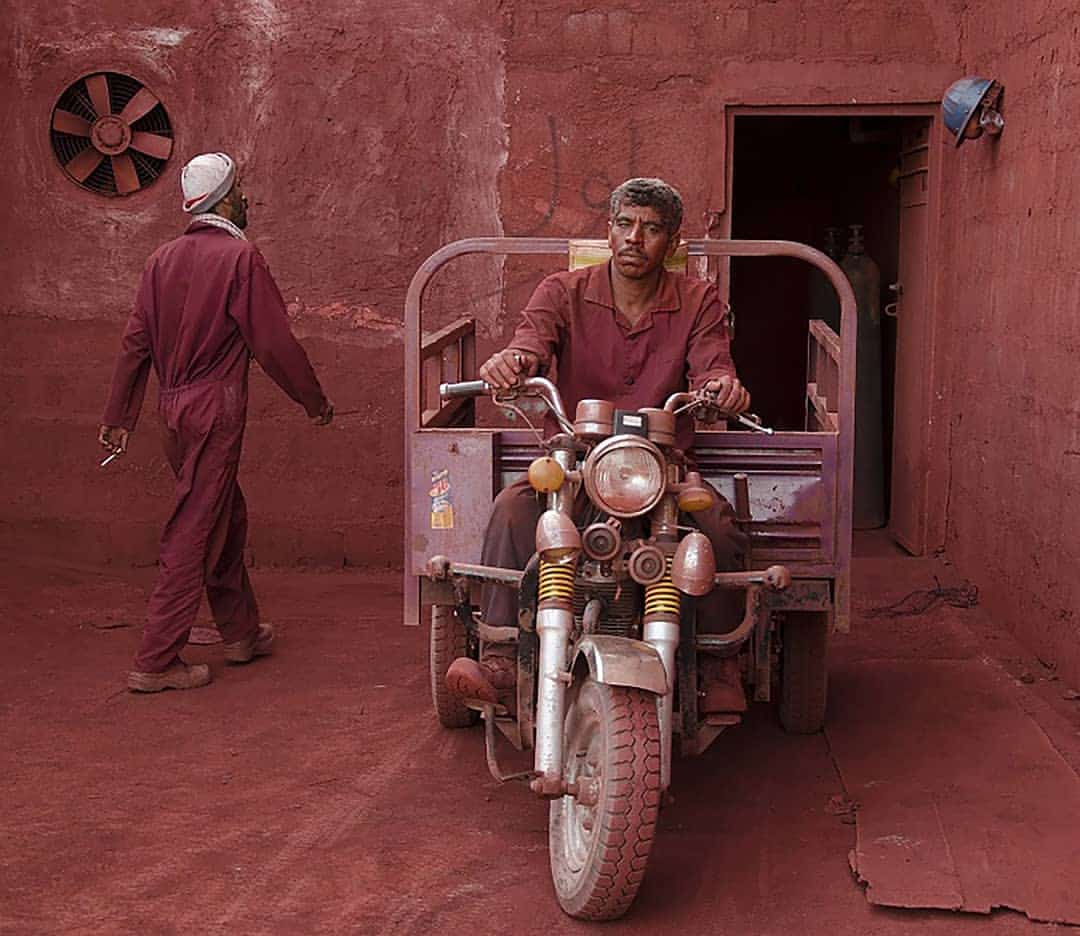 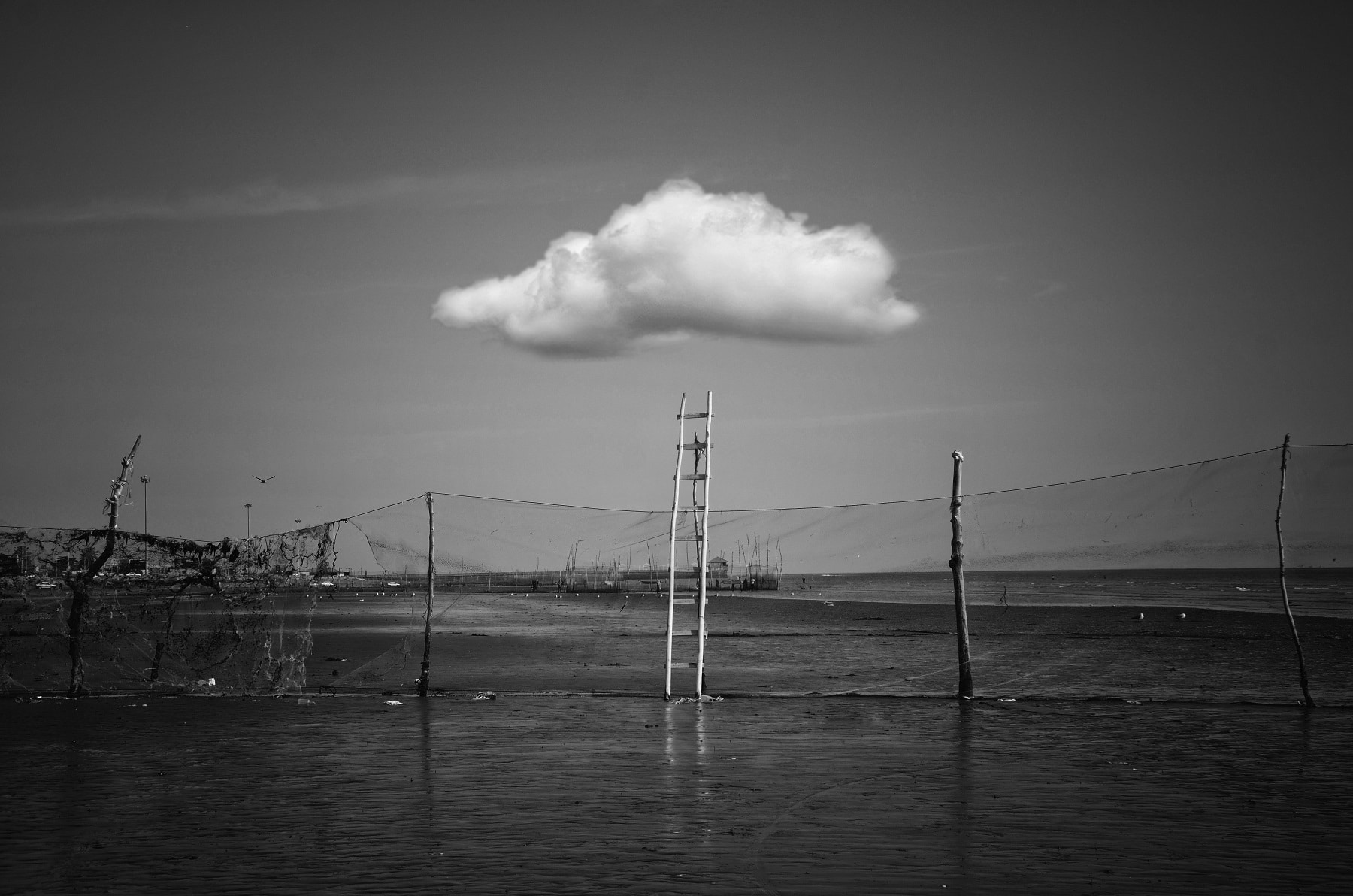 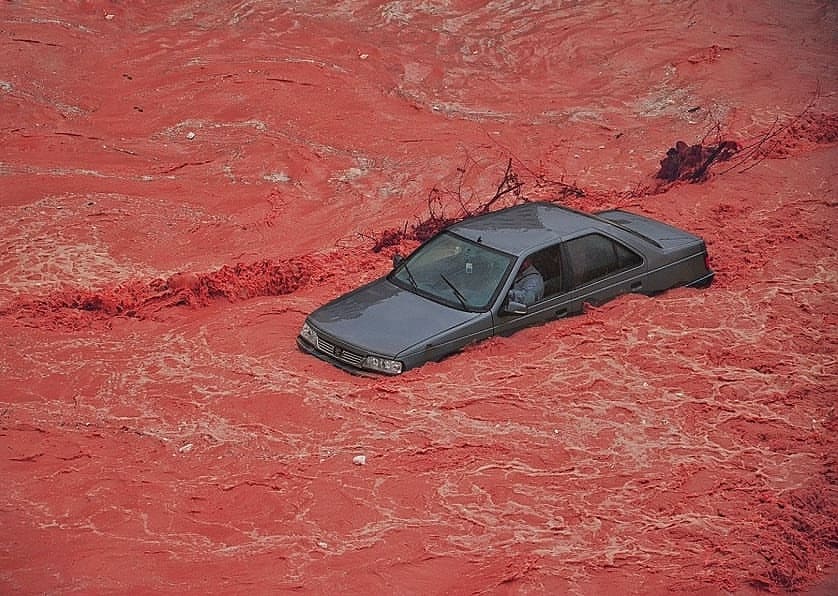 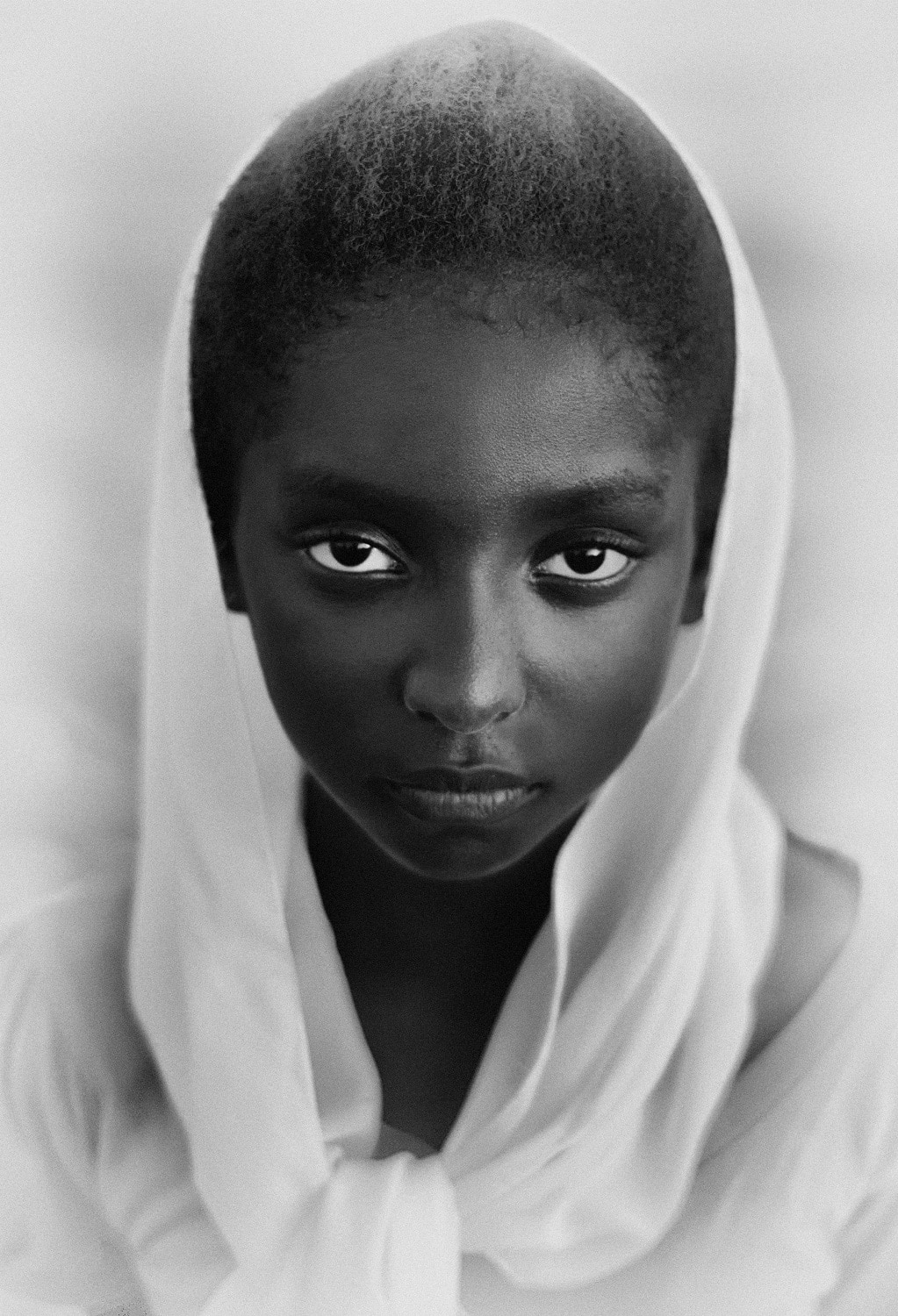 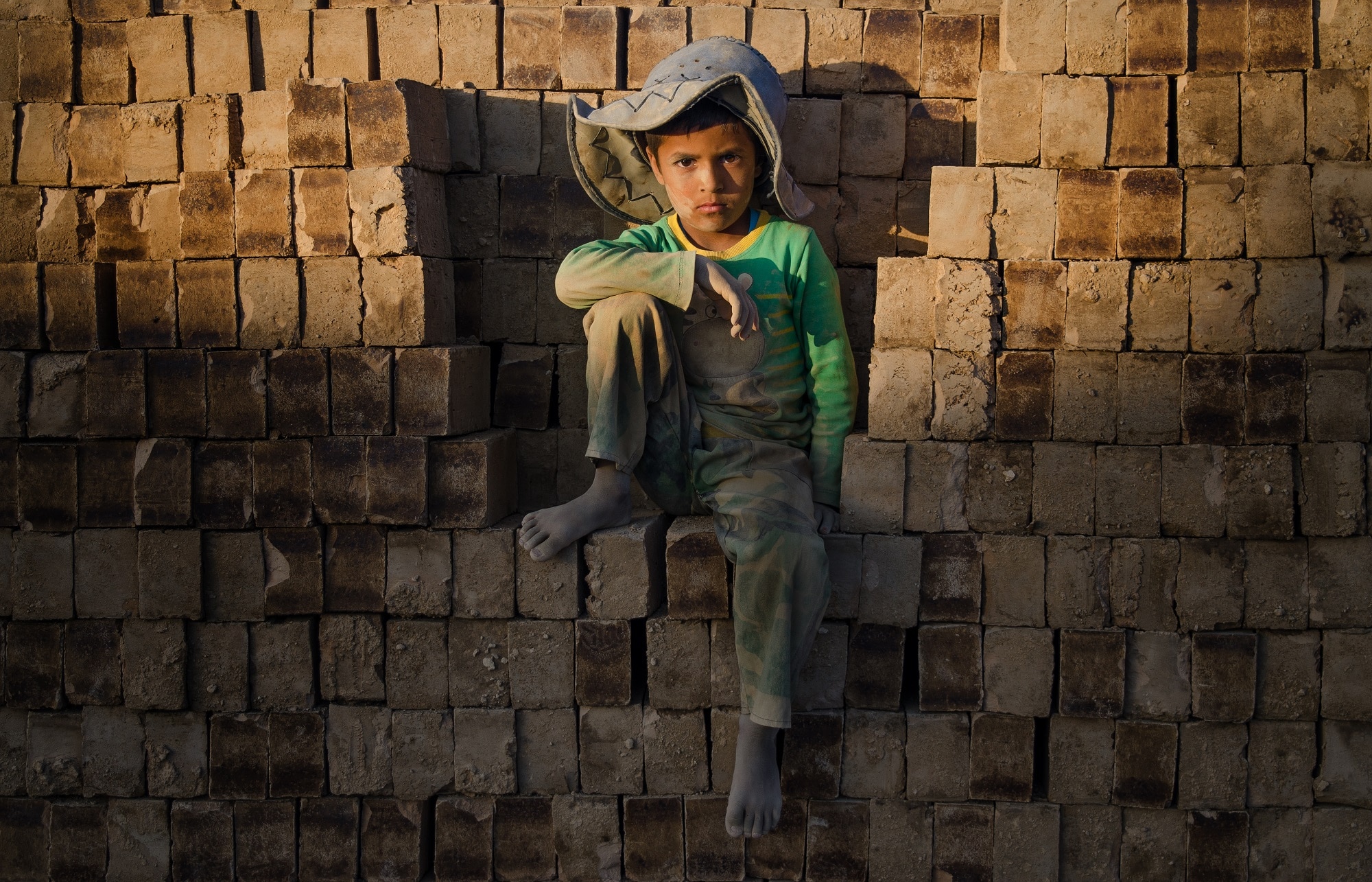 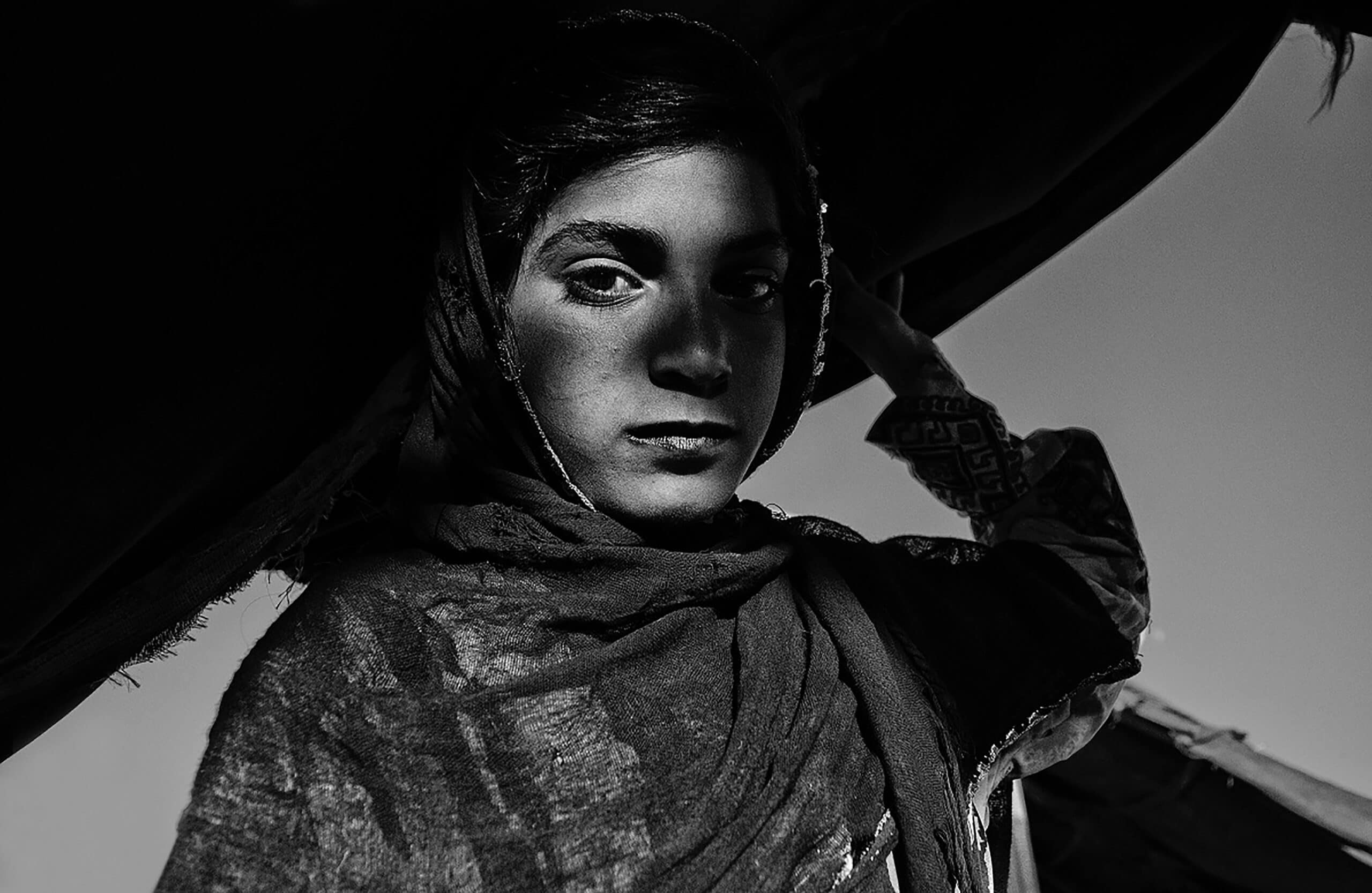 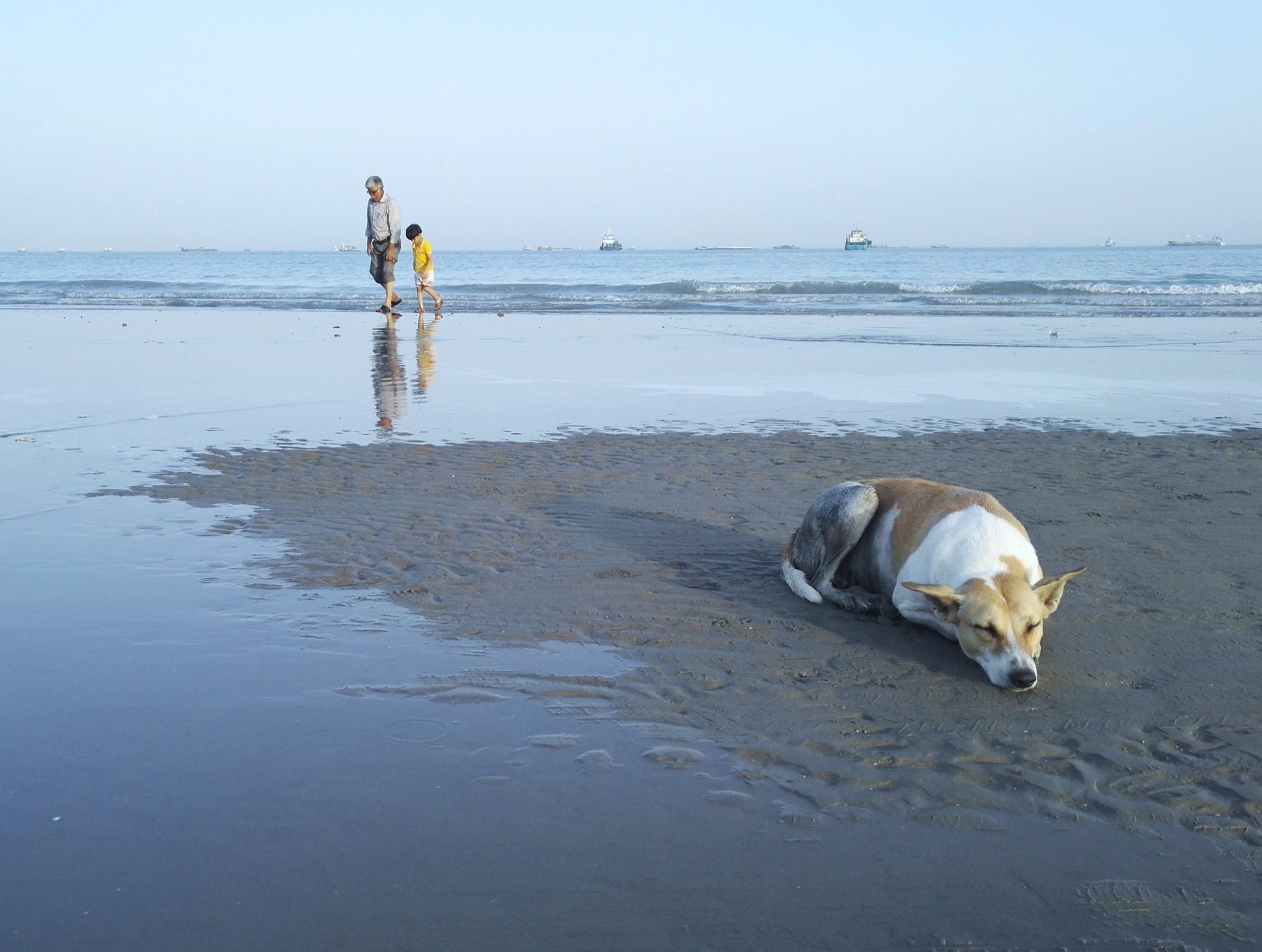 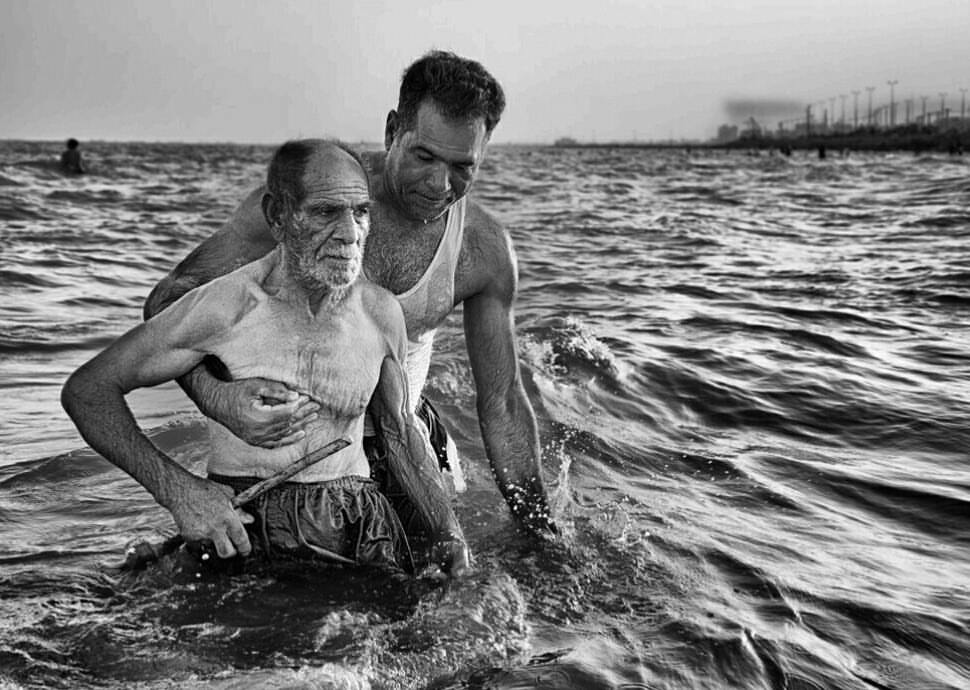 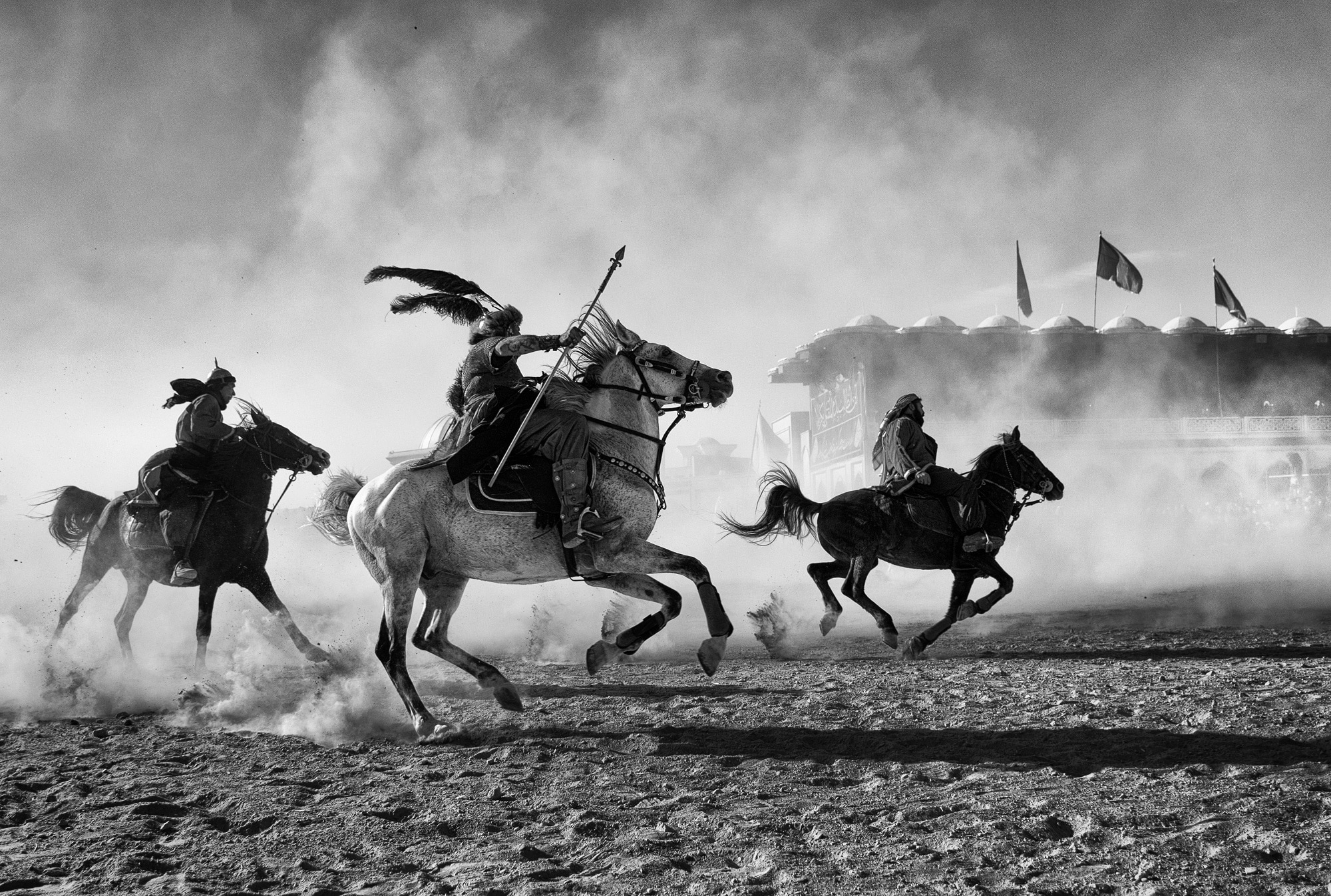 I was born in April 13th of 1988 in Bandar Abbas, one of southern cities of Iran. I started self-trained and experimental photography in 2012. First I started photography in the two category of photomontage and social documentary, which social documentary were gradually strengthened in my works. I have had various activities in the field of photography, among which I can mention holding solo exhibitions and attending domestic and international group exhibitions, winning several domestic and international prizes, authorship and teaching photography.

Sorou beach in Bandar Abbas; Bandar Abbas is the southernmost city in Iran. All the beaches of this city are modernized and there is no other unique beach in this area. Sorou is the oldest area in Bandar Abbas, which is very old and has been separated from Bandar Abbas in the past and due to the expansion of the city, it has become part of the city of Bandar Abbas gradually, and is no longer called Sorou neighborhood.

Sorou Beach is the only coast that has no street; People of the city come to this beach to have fun every day; children like playing and the adults like having their mind calm. There are numerous stories along the coast; all of them are similar to the sequences of a movie. In this collection I have tried to portray the stories along the beach with the mobile phone.

It is worth noting that all of these scenes are pure documentary and there is no layout. Collection Is 40 Pieces.
2015-2020

Children in these provinces are very lively and have their own games, in this photo collection, a part of the activities of beach children is shown.