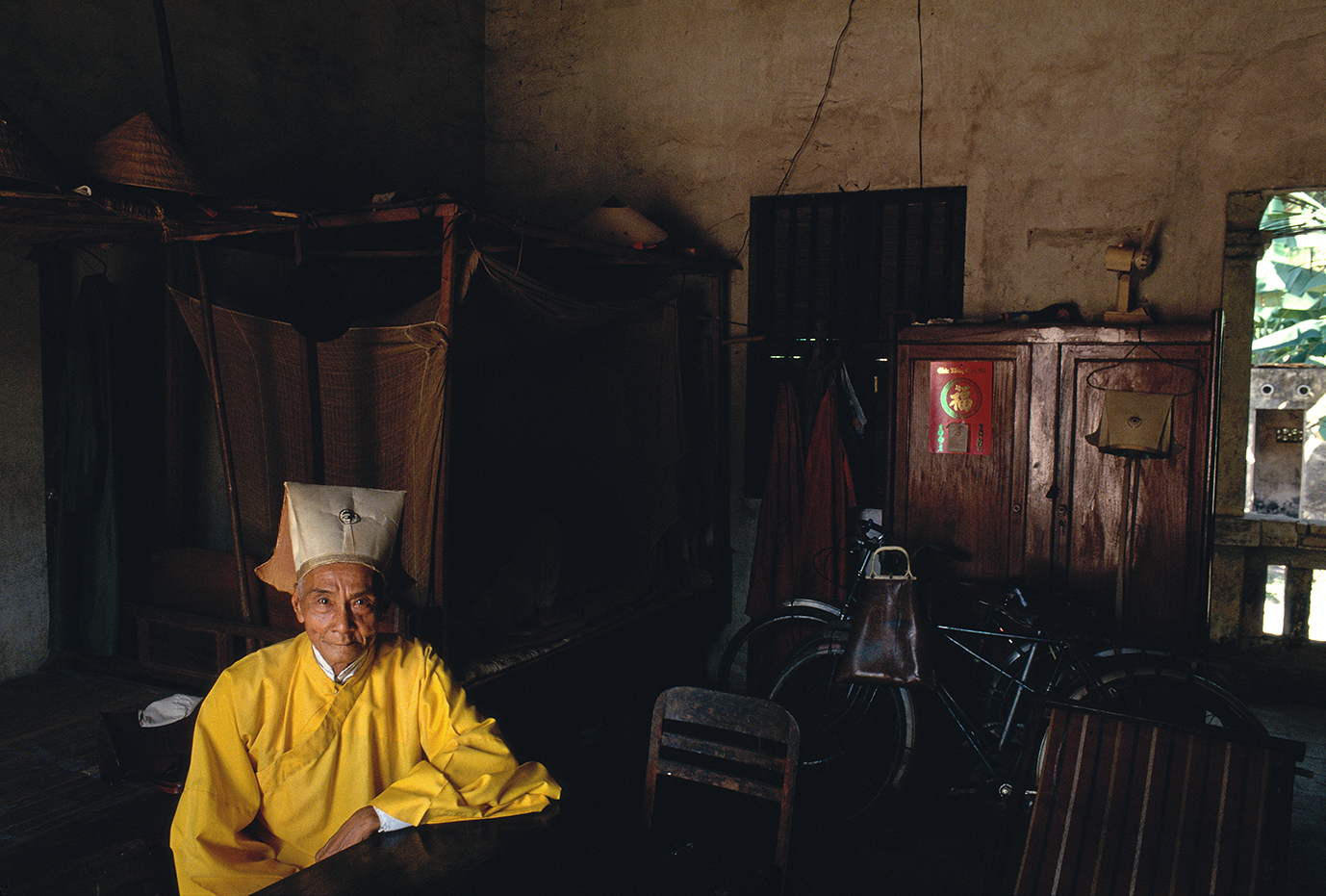 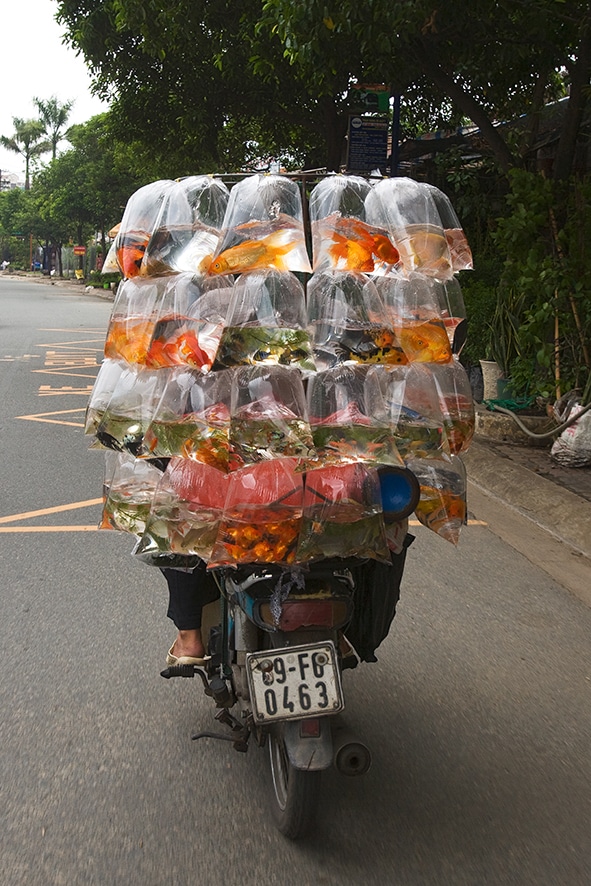 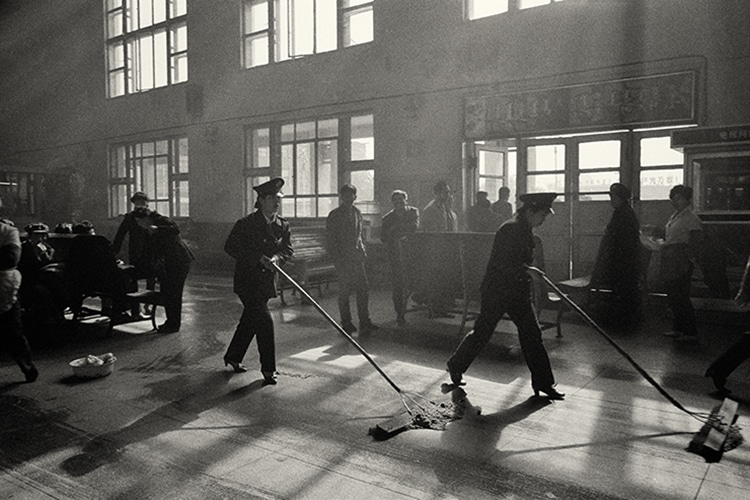 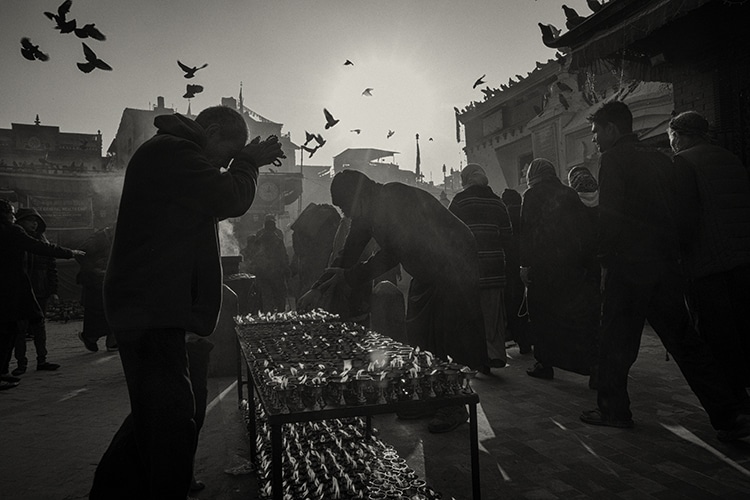 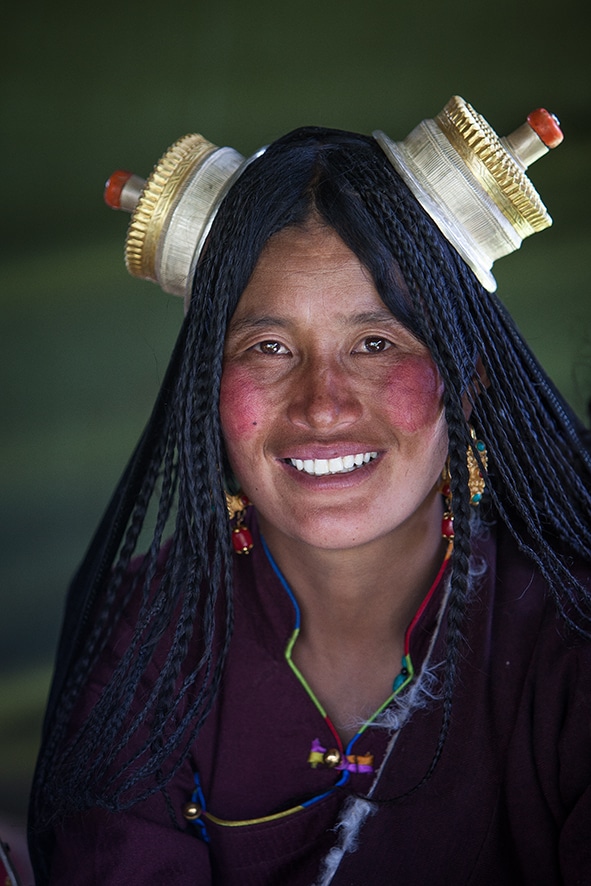 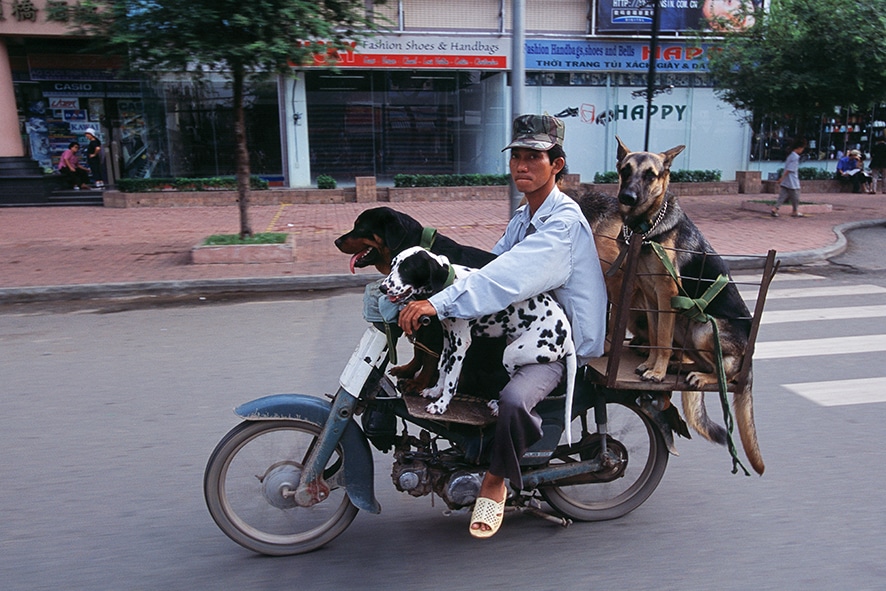 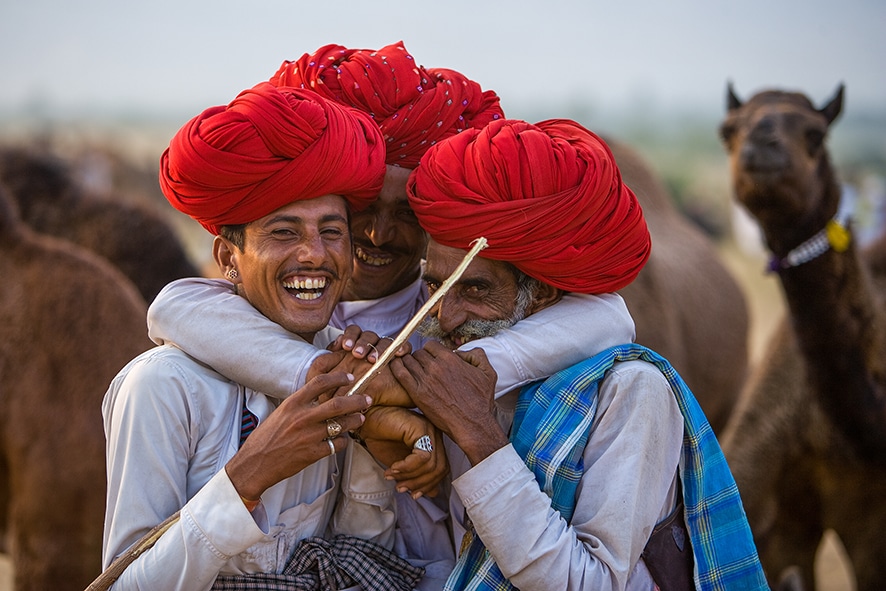 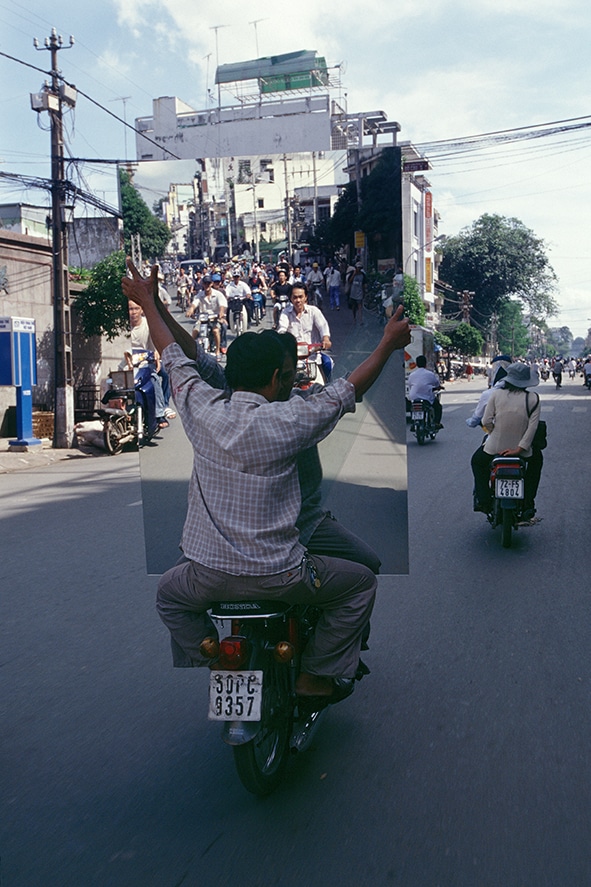 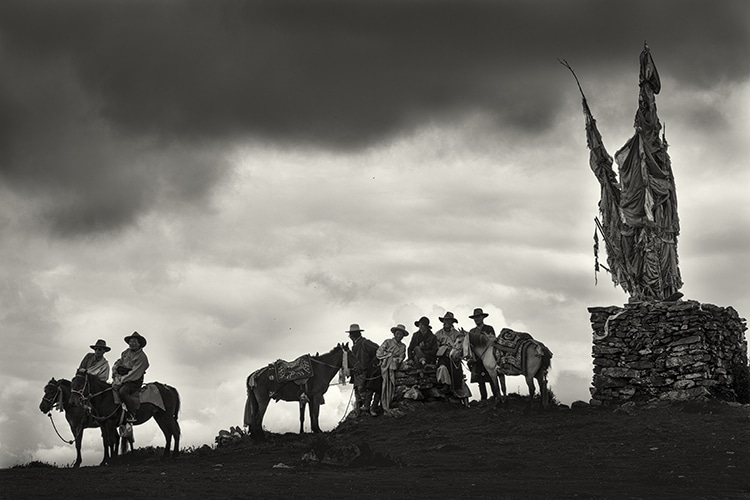 Dutch photographer and publisher Hans Kemp has been photographing Asia for international publications and books since 1986. He is a founding member of The RAW DAO and a mentor to photographers entering the wild world of NFTs.

Though a long time has passed, Hans' enchantment and fascination with the vicissitudes of Asia has not diminished. Never short on ideas, he passionately continues to aim his camera at little known corners of this enervating and energizing continent for his next project, assignment or NFT.

“Bikes of Burden”
Outdoor exhibition in the town of Haskovo, Bulgaria, Sept 2015

“Have You Eaten Yet?”
2007 Asian Art Biennial, National Taiwan Museum of Fine Arts

"A Time for Tea"
Solo exhibition of photos from Iran. 1997 HCM City, Vietnam

"Not Every Picture is a Postcard"
Solo exhibition of photos from Asia. 1996 HCM City, Vietnam

BIKES OF BURDEN  |  View on OpenSea

Hans Kemp's cult classic photobook Bikes of Burden has thus far sold well over 100,000 copies in 4 languages. Articles on sites as Slate, Bored Panda and My Modern Met created a dedicated fan base for these incredible load-carrying motorbikes.

In 2005 the book was mentioned in a keynote speech on US-Vietnam trade relations by Senator Max Baucus, as “a vision of a country on the go”, a reason to normalize trade relations between the two former adversaries. A photo book as policy maker.

In 2007 Bikes of Burden was in the Asian Art Biennial and the National Taiwan Museum of Fine Arts acquired 12 large prints for its permanent collection.

In 2011 an expanded edition of the book was published. The added section with more images aptly called Bikes of Burden - Reloaded.

The Soul2Soul Collection consists of 55 intimate portraits taken over many decades of travel across Asia.

Coming face to face with strangers we are often apprehensive of the other. And yet, in so many ways, differences are made up, our attitude is a conditioned one.

In moments like this the realization that deep down we have more in common than we care to acknowledge at first glance is one of the most profound and delightful realizations one can have.

The other is you and you are the other, it’s just the package that is different. Or as Ram Dass used to say: “Are you in there? I’m in here.”

I have been on the receiving end of countless acts of generosity and hospitality during my decades of travels across Asia. Returning this kindness to the future generation is important so I have decided to donate 20% of all proceeds from primary and secondary sales to the Christina Noble Children's Foundation, an organization I have been involved with for 25 years. www.cncf.org

I first arrived in Asia in 1986 on a one-way ticket, a little money in my pocket and a desire for adventure to spur me on. 35 years later, I’m still here.

Fuelled by a healthy dose of curiosity I traversed the continent for decades, documenting my encounters on film and memory cards, leaving behind a record of printed material: magazine articles, postcards, calendars and books.

The collection I present here draws from all those stories I reported and roads I traveled and centers around four words that, for me, collectively describe the essence of life in Asia. Work, Play, Eat & Pray.

These four verbs, in their glorious and abundant variety, saturate all aspects of life in Asia; the necessary, the joyful, the nourishing and the solemn. Time and again they draw me back to the road and the desire to document life with all its vicissitudes, and by doing so hopefully bring me and the viewers closer to the understanding of what it is to be human.

Live a Life of Wonder!