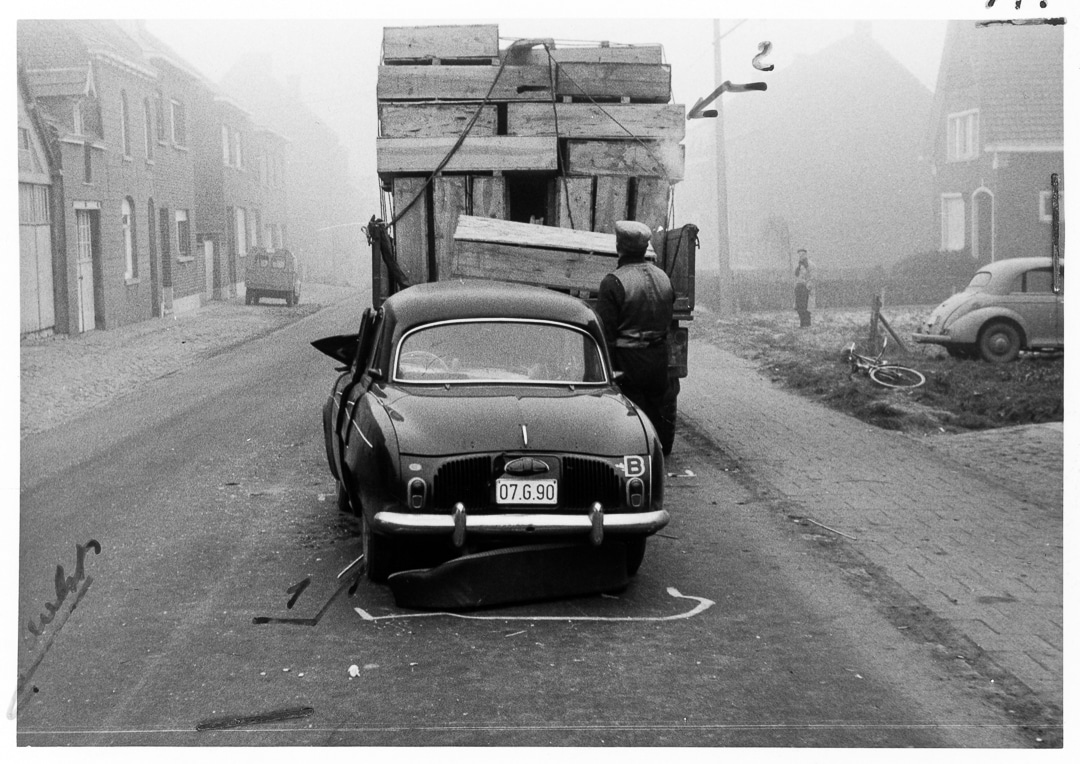 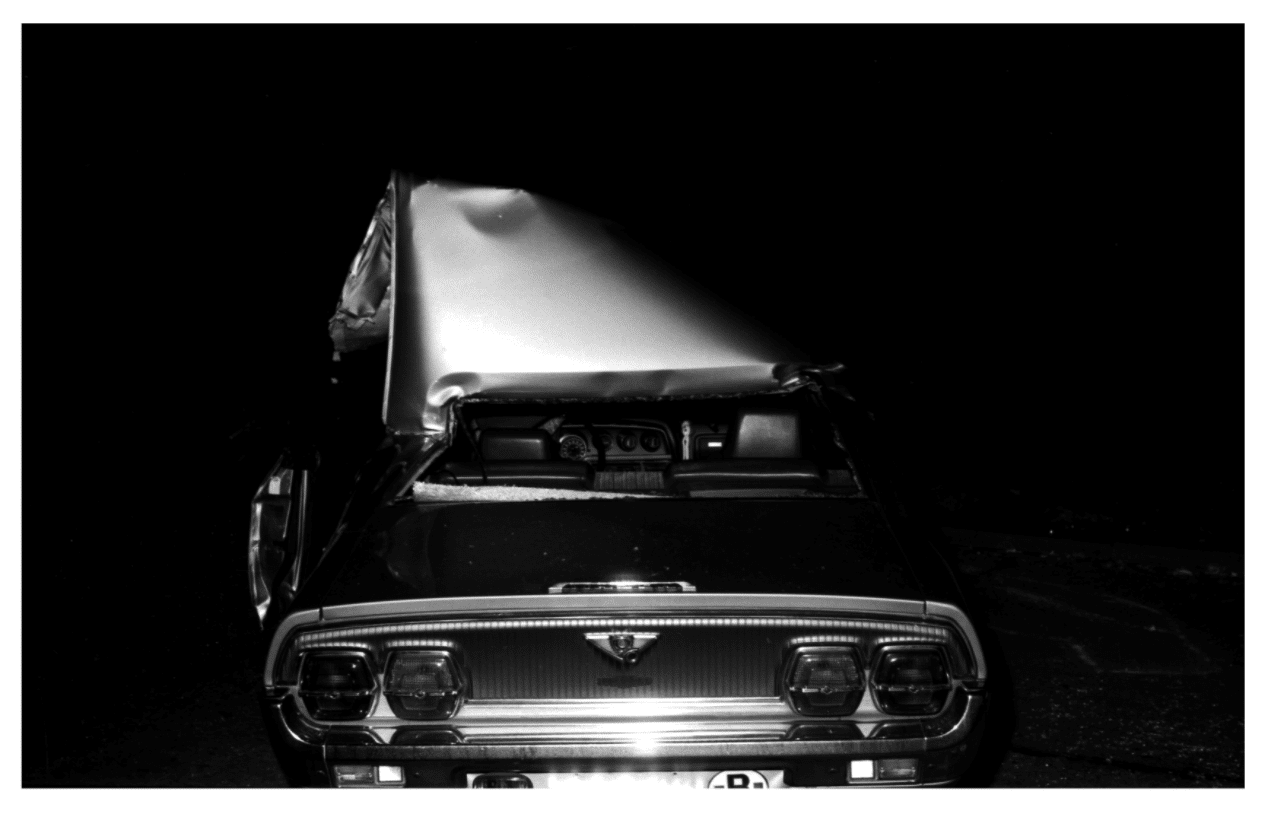 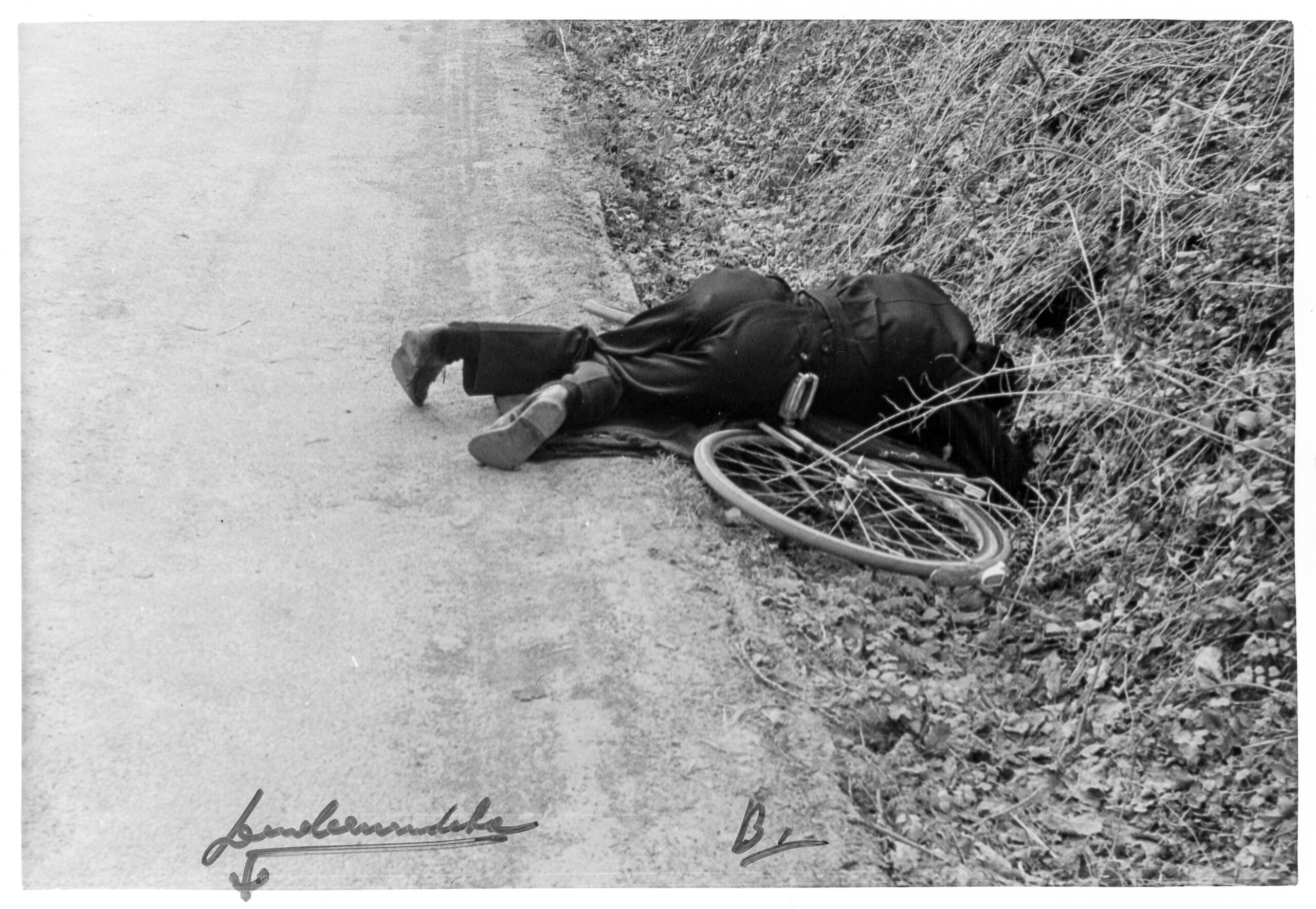 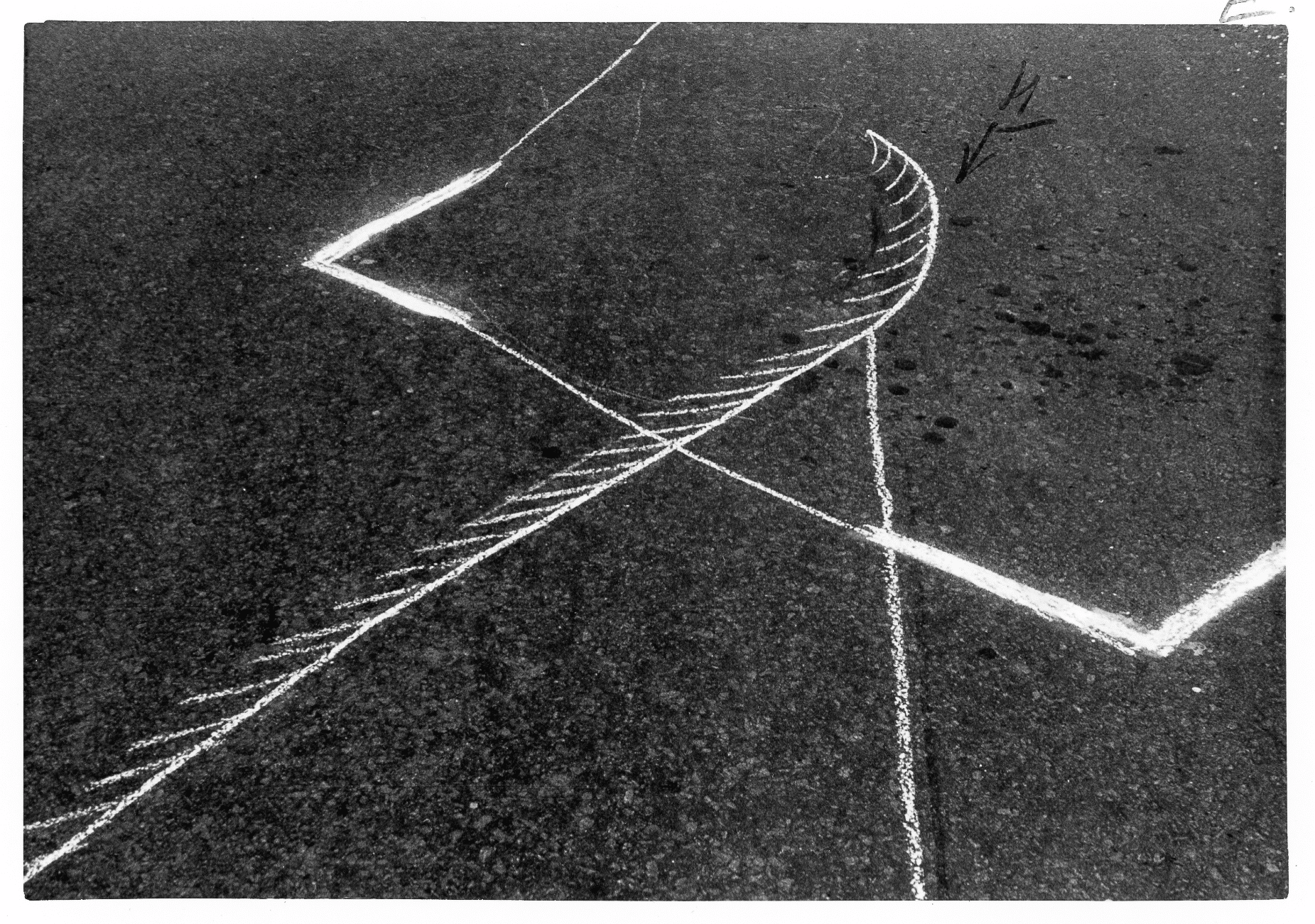 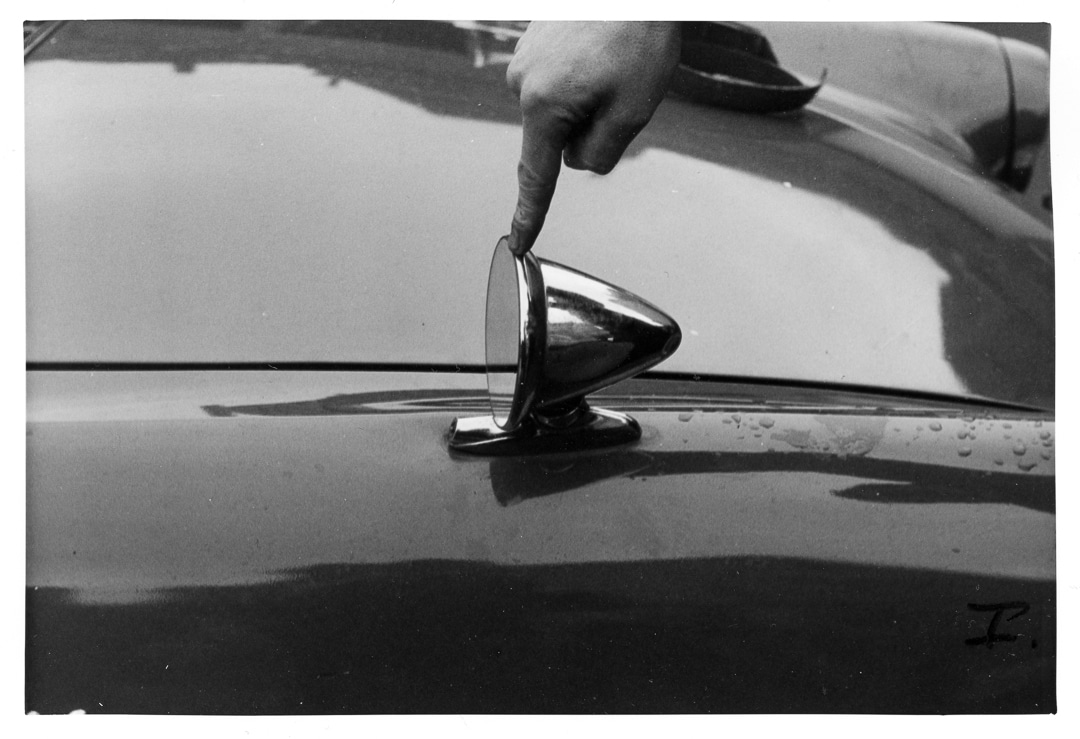 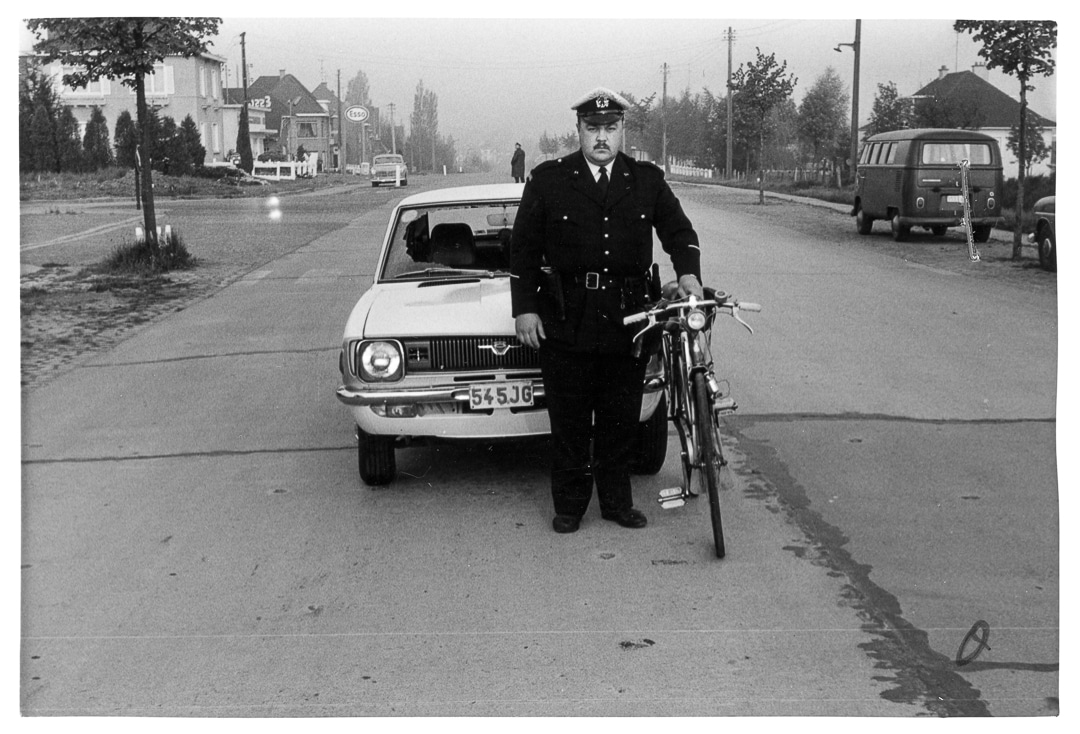 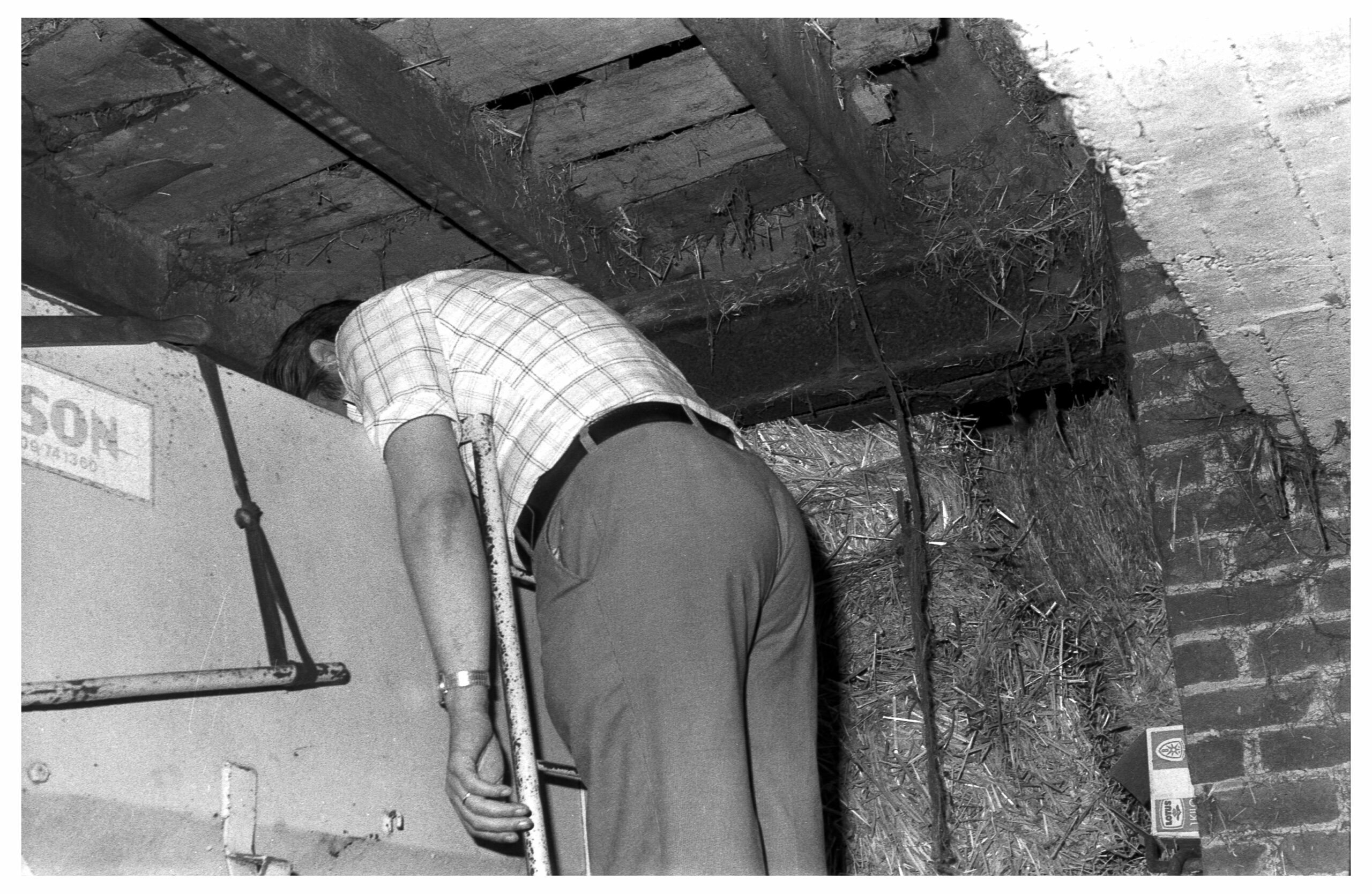 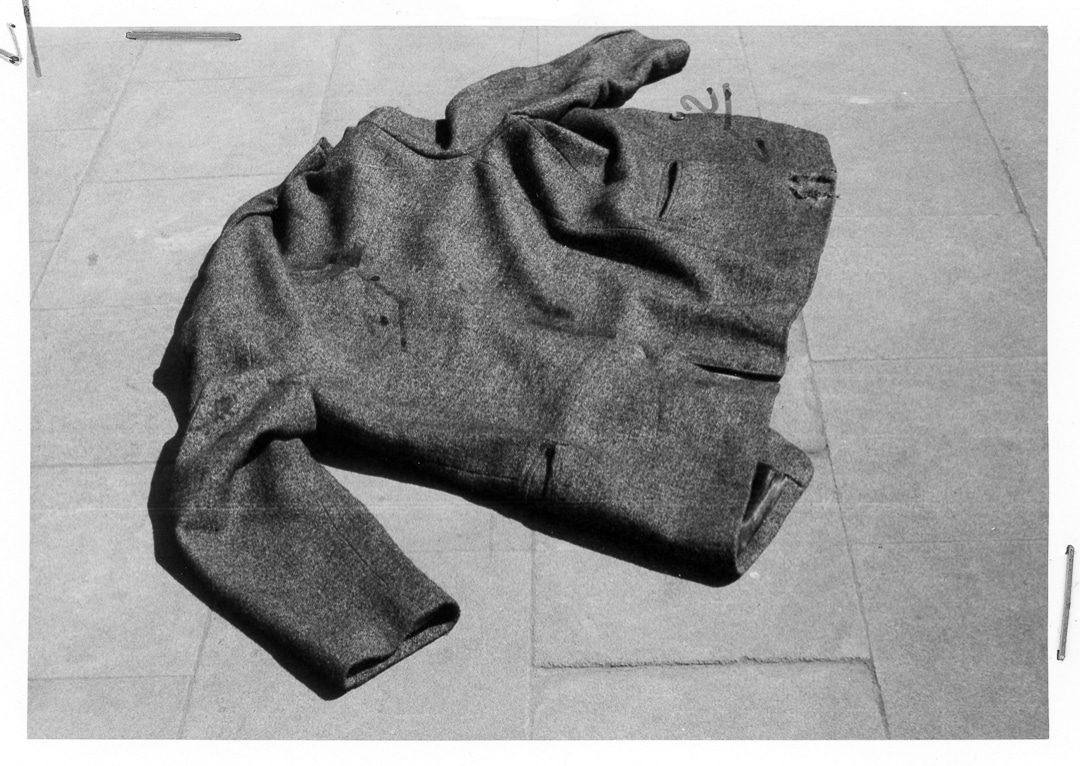 My name is Erik Bulckens.

I studied film school and work as a director. Did mainly commercials but now shifting towards documentary. I curate photographs taken by my late grandfather in the 60ies and 70ies on actual accident scenes.

To me the work has enormous value as it raises questions if a photograph can be artistic (or artistically valued) even if it was not the initial purpose of said photograph.

Marcel De Baer, my grandfather on my mother’s side started out as a mechanic, and later began working as a collision expert for the regional district.

I stumbled upon the archive (all of the 4000+)  after he passed away. I went through all of these reports and found a lot of incredible pictures To him they were purely informative/technical but in my eyes, by accident, they often had an artistic quality to them.

Most of the pictures in the collections date from a time before I was born, but I love the black and white texture, the old cars and the overall atmosphere.

By Accident  |  View on OpenSea

This collection consists of 20 images (+1 sent on Christmas to all collectors) that were all taken by my grandfather, a collision expert from Belgium who shot accidents in the 60ies and 70ies as proof for the dossiers he wrote for the jurisdiction.

The collection sold out in early January 2022 and I minted the collection in late October 2021. I was picked up mainly by photographers who saw the importance of such archival photographs and the questions it raises on photography.

Often at the scene of an accident, my grandfather would ask the police officers at hand to re-enact what had happened, in order to get a better understanding of how the accident came to be. This mostly resulted in quite absurd and surreal situations.

For this collection, I wanted to work more with a theme. Chalk was often used to visualize the trajectory of a vehicle and on the photographs, it has an intriguing effect, it often seems almost burnt in. The pure white is in sharp contrast to the brutality of a car crash. The collection consists of 11 images that fit perfectly with this theme.