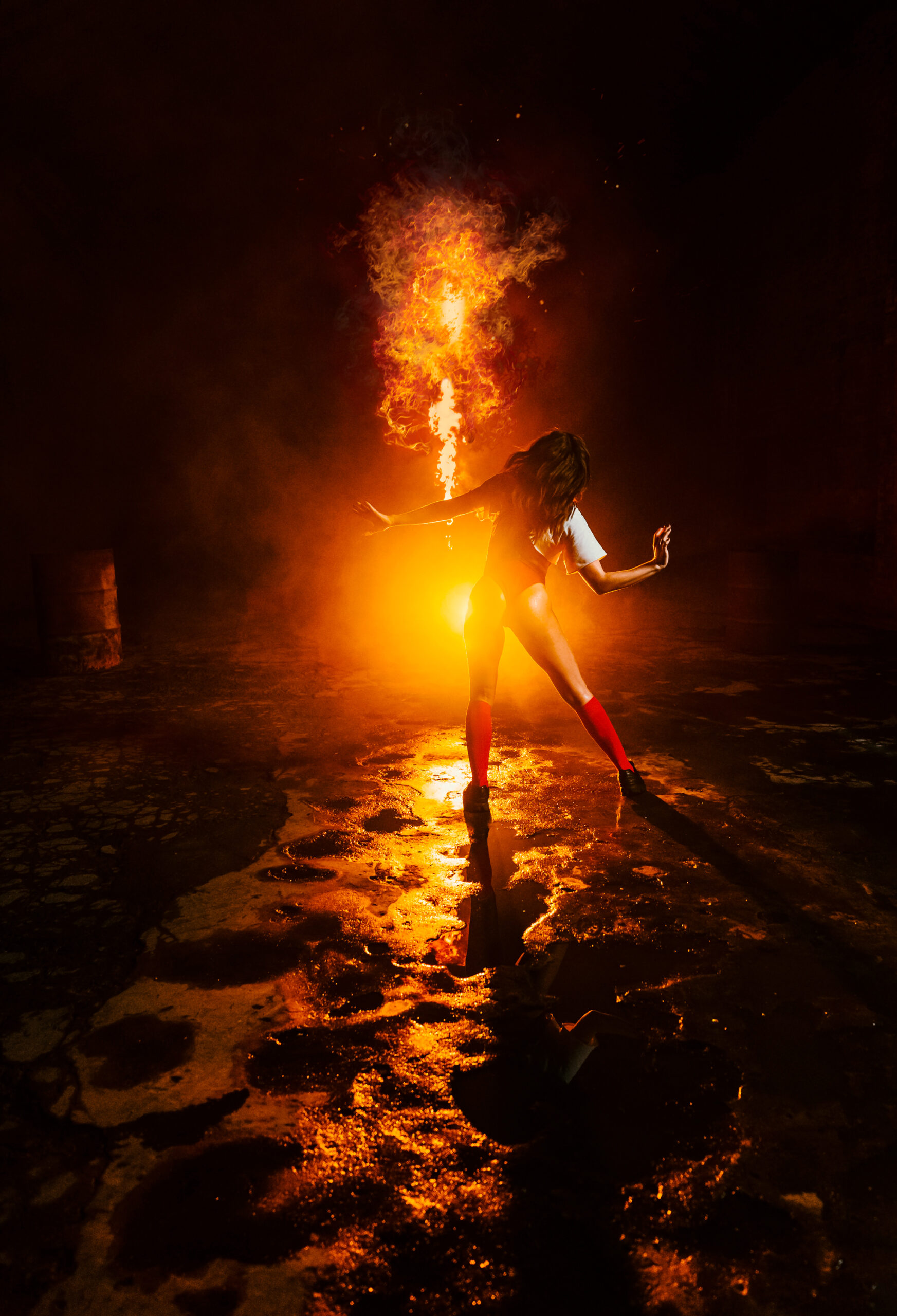 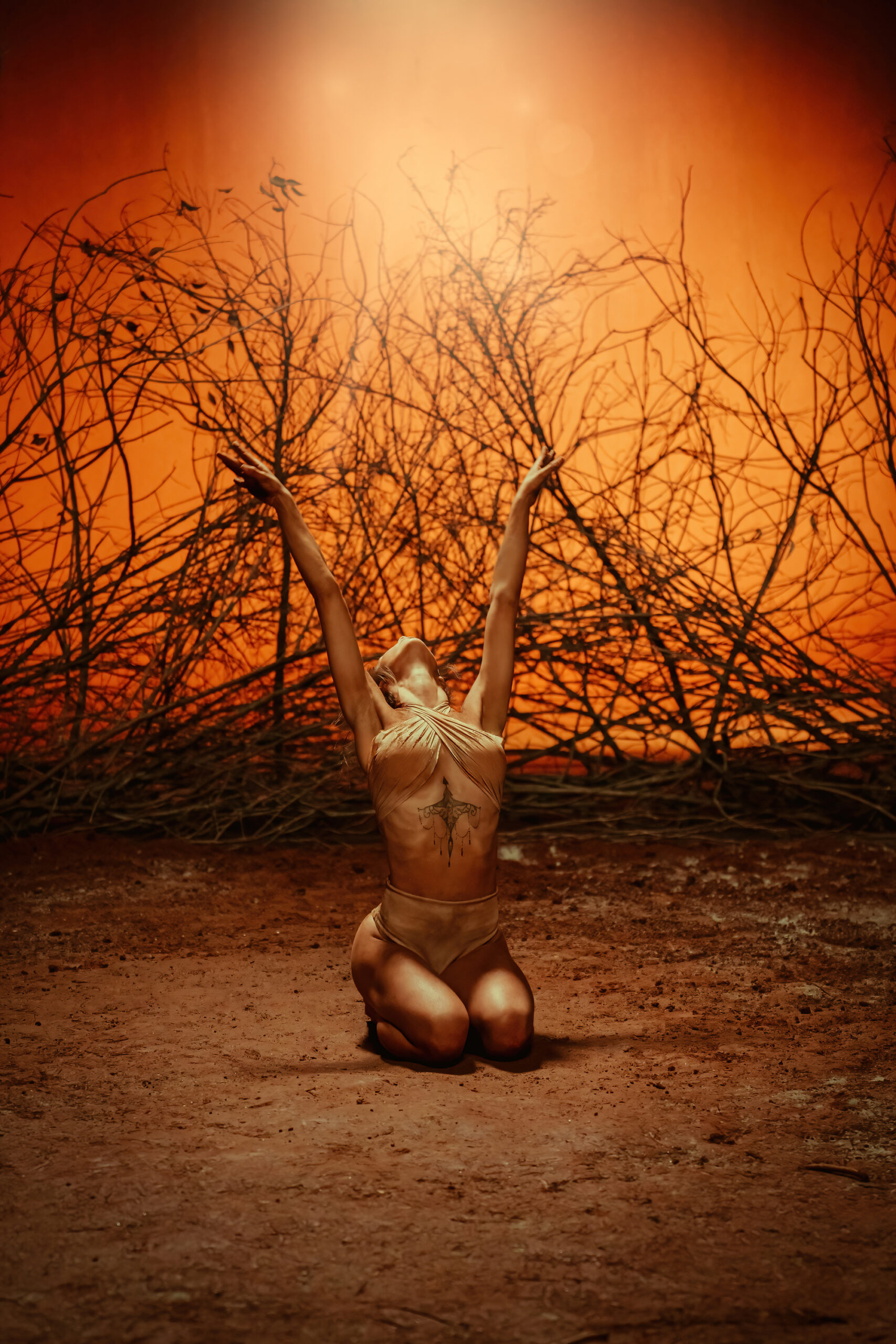 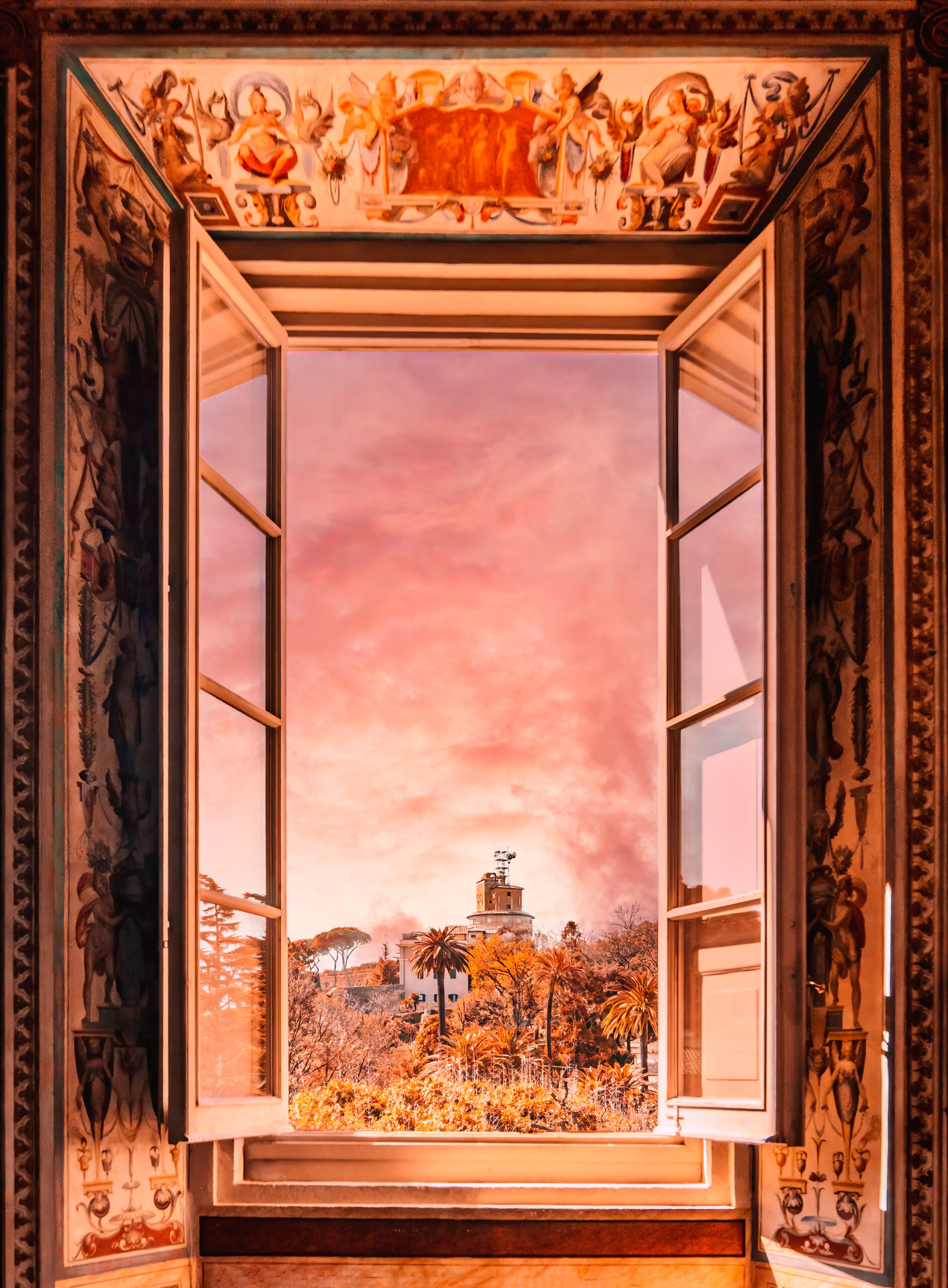 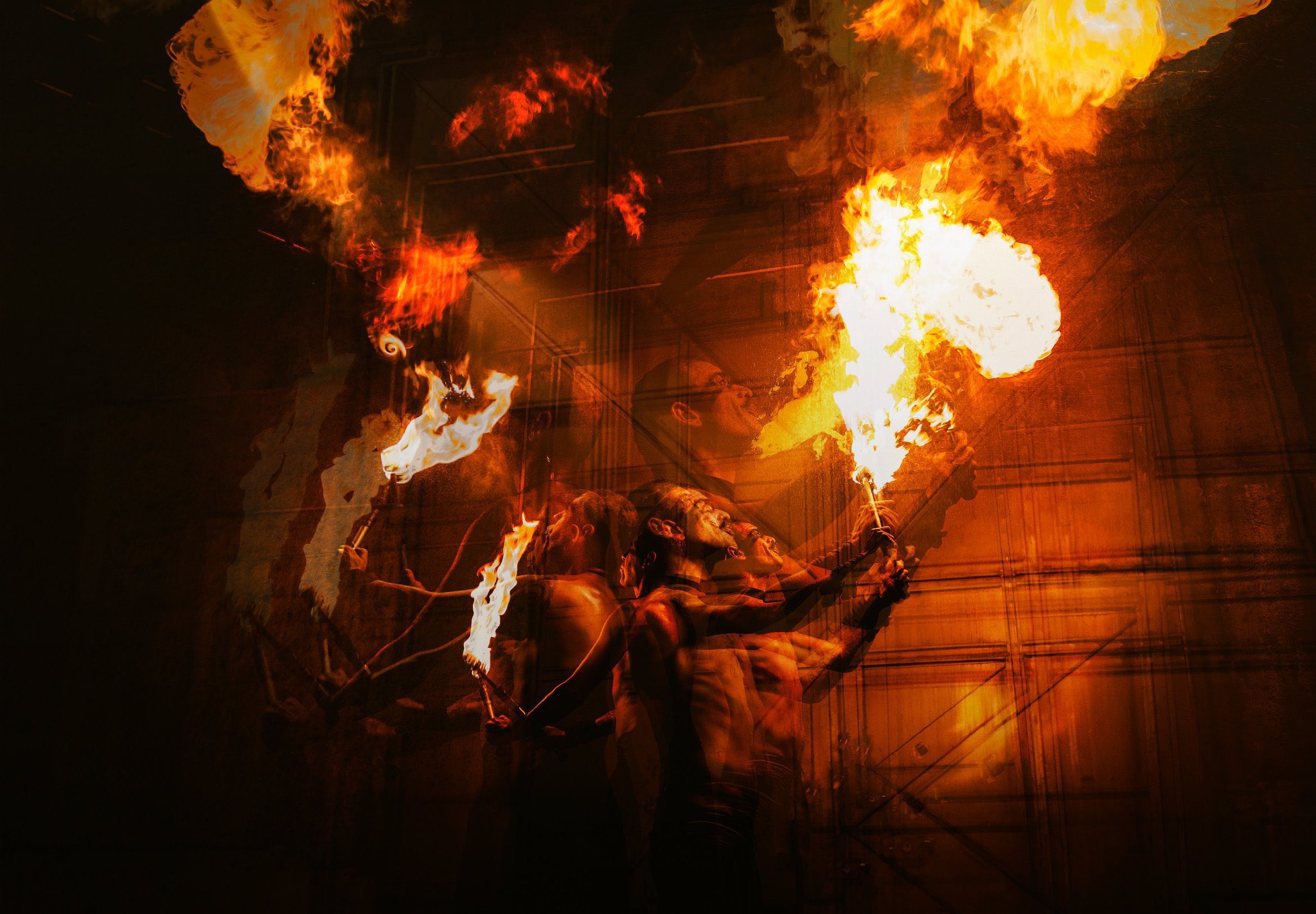 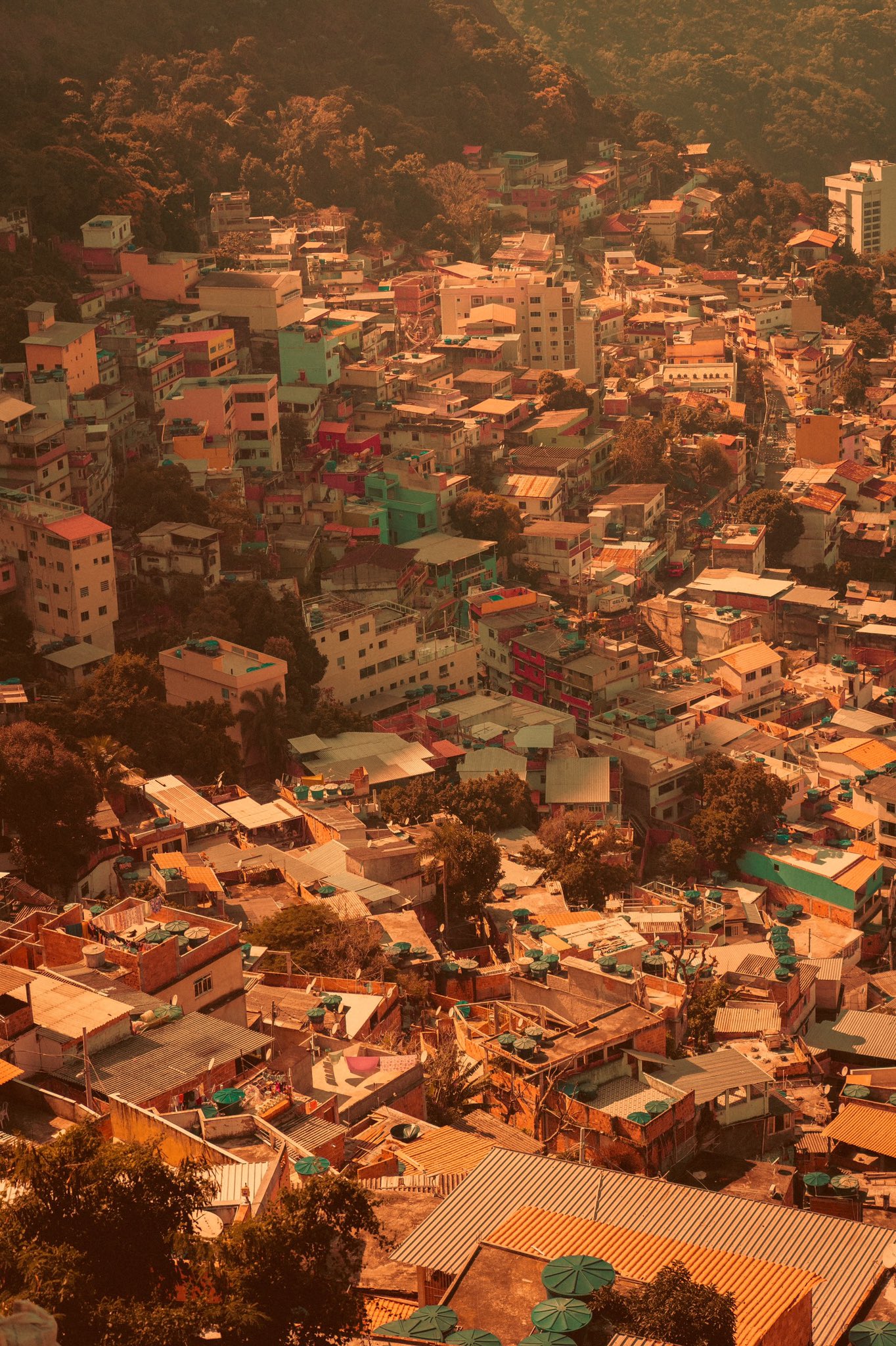 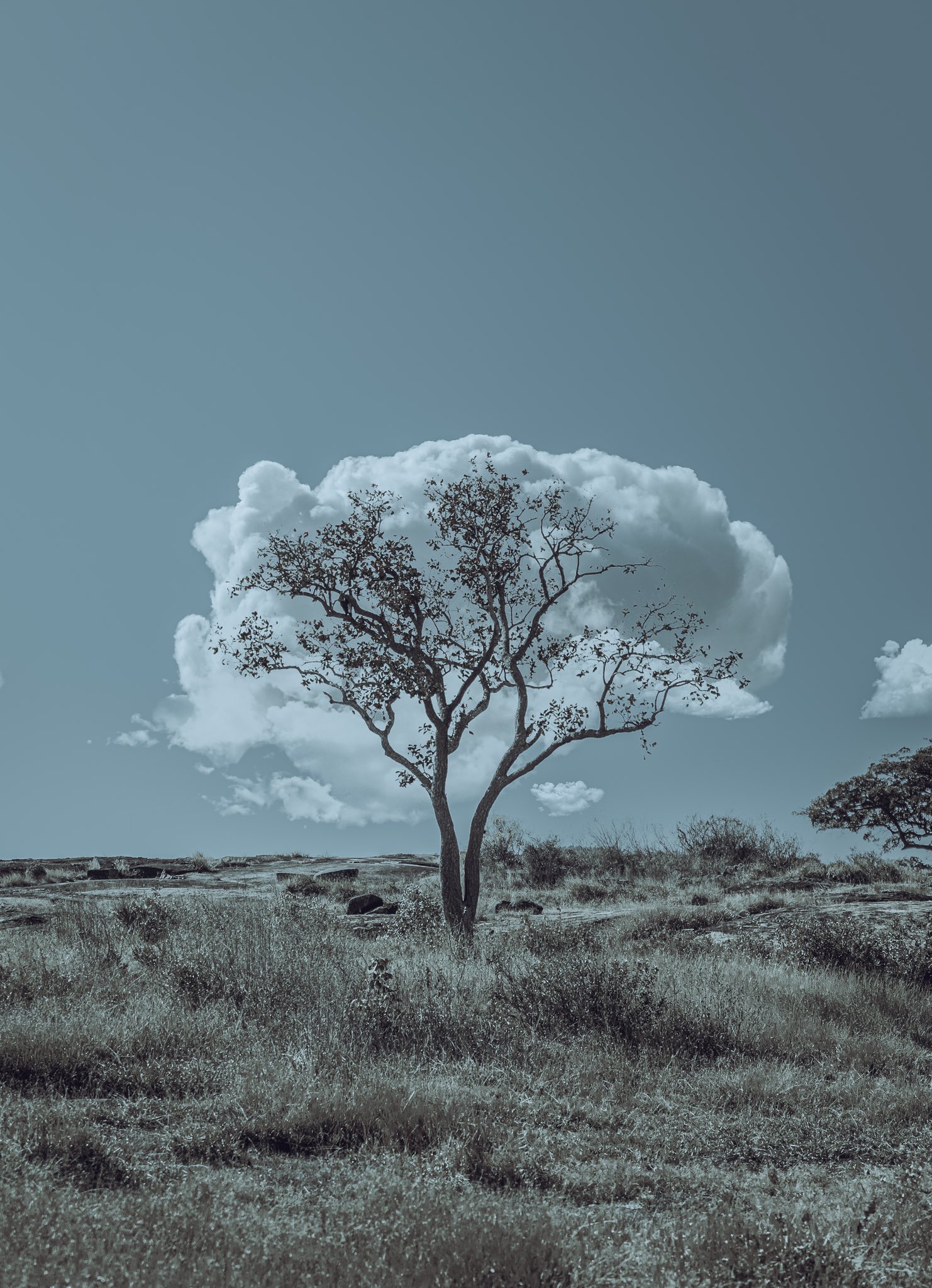 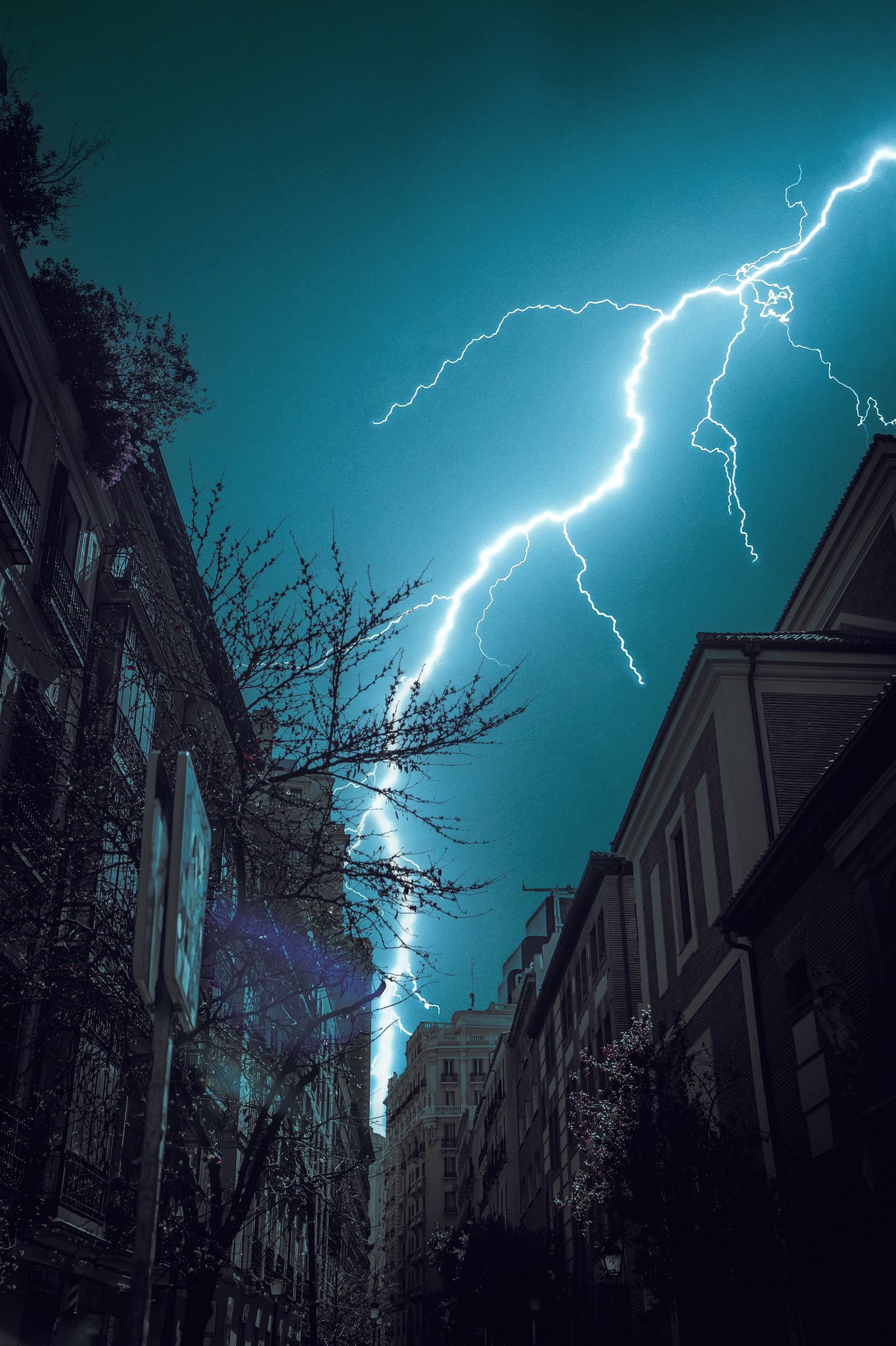 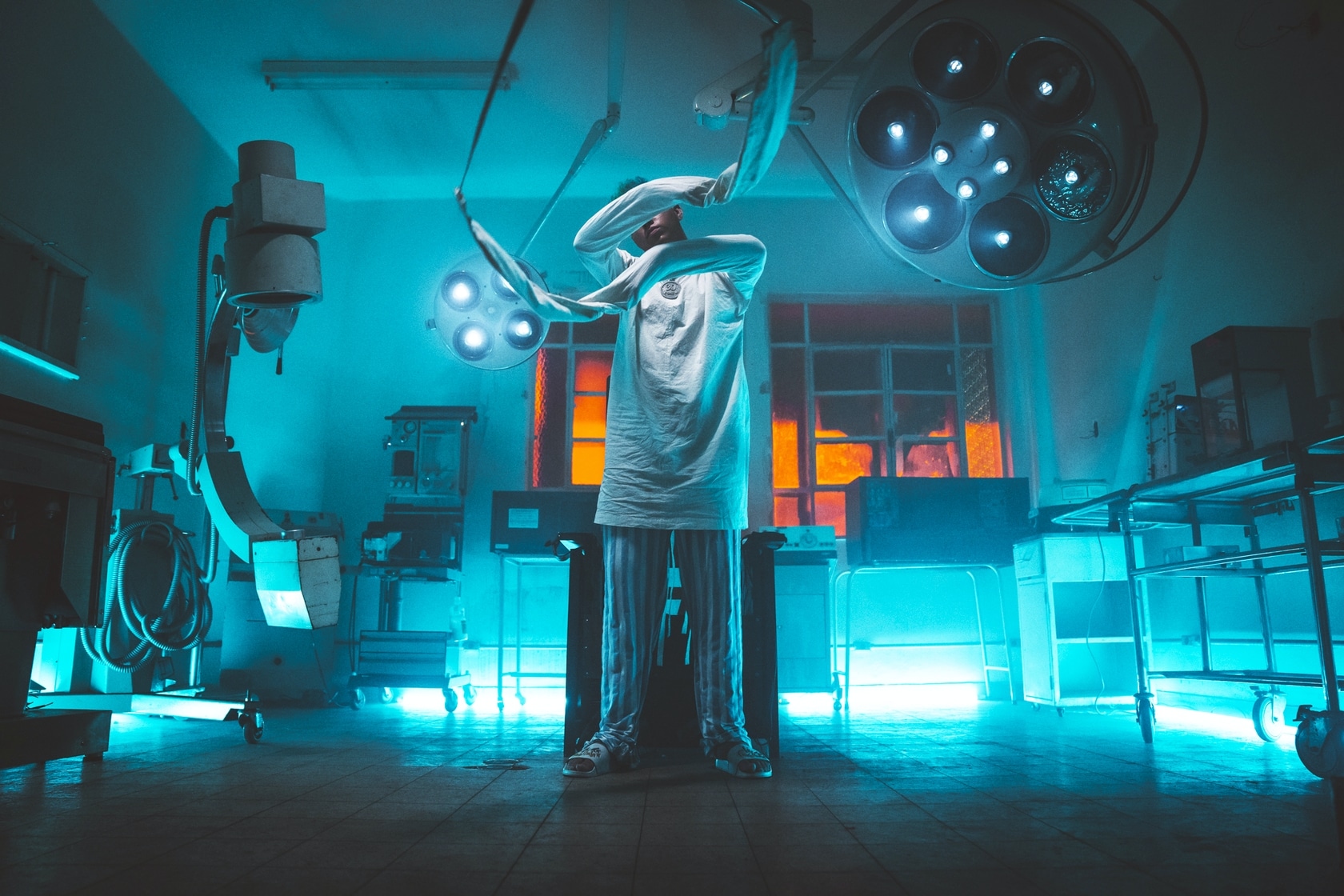 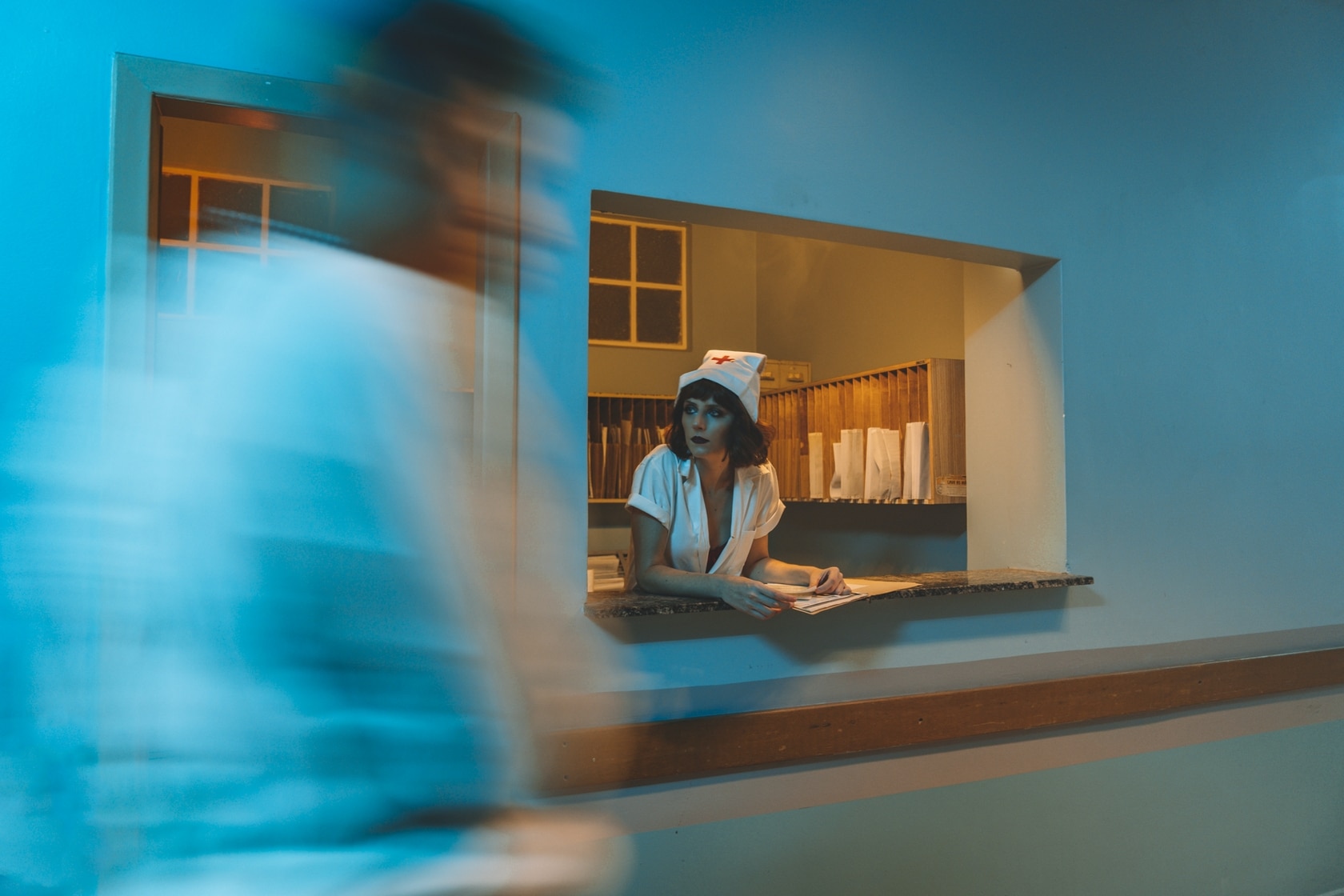 Livia Elektra began her career as a musician in 2005, writing songs and playing concerts all over the country. As a musician, she received many awards in Brazil and is considered an influential person in the Brazilian Pop Rock music scene.

In 2008, she united music and photography as the great passions of her life and started photographing the greatest artists of Brazilian music, writing scripts for music videos while continuing to perform with her band.

She continues to work in both niches, her next big dream is to study photography in the United States and direct her first tv series.

Find Me Here  |   View on SuperRare

"Find Me Here" is a collection based on stories from the life of Livia Elektra. In this collection she is vulnerable both in photography and in the texts made by her.

The collection is made up of four pieces with striking colors and a lot of feeling overflowing, with the intention of bringing people into the story and making them feel part of the photograph.