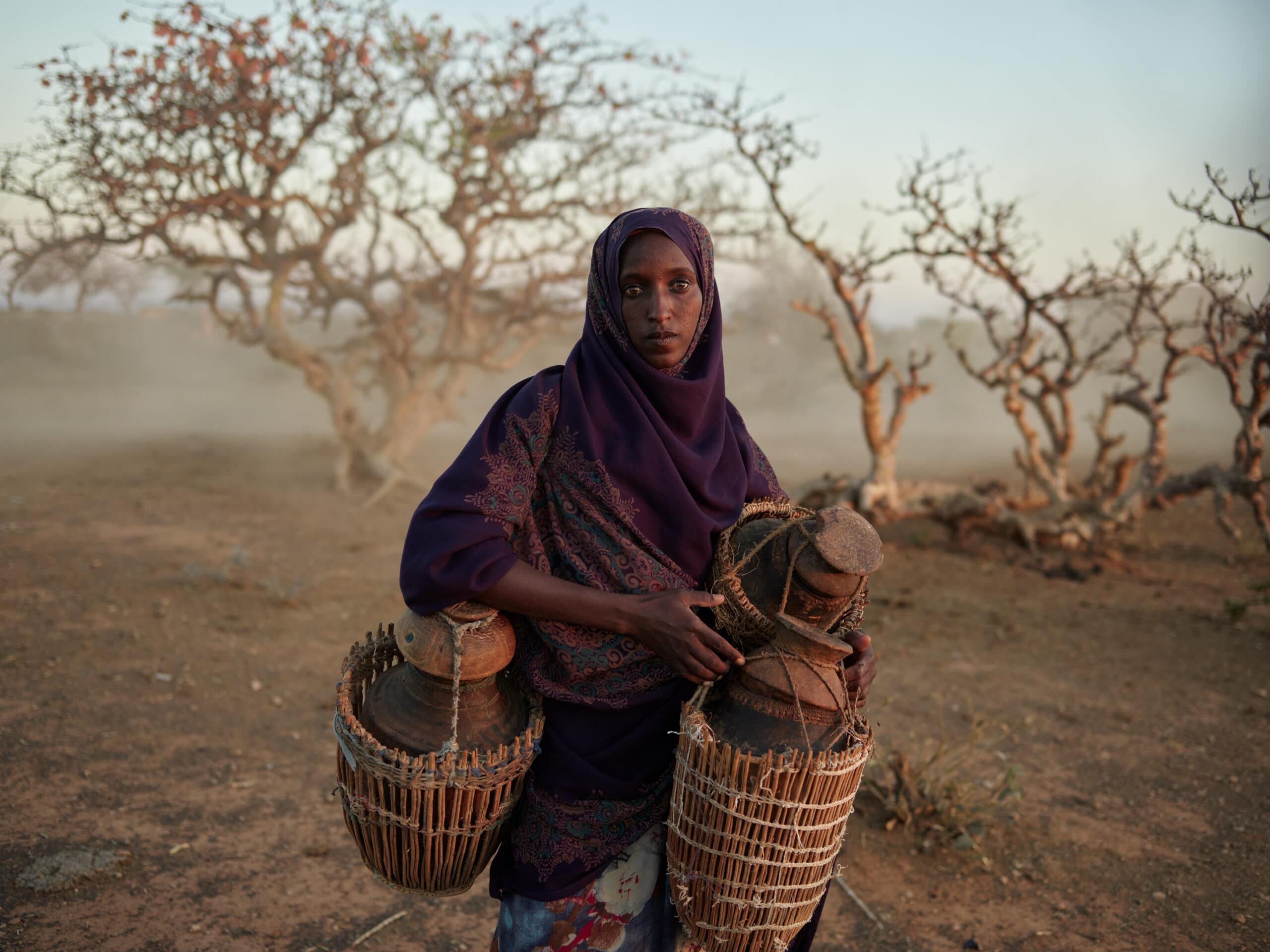 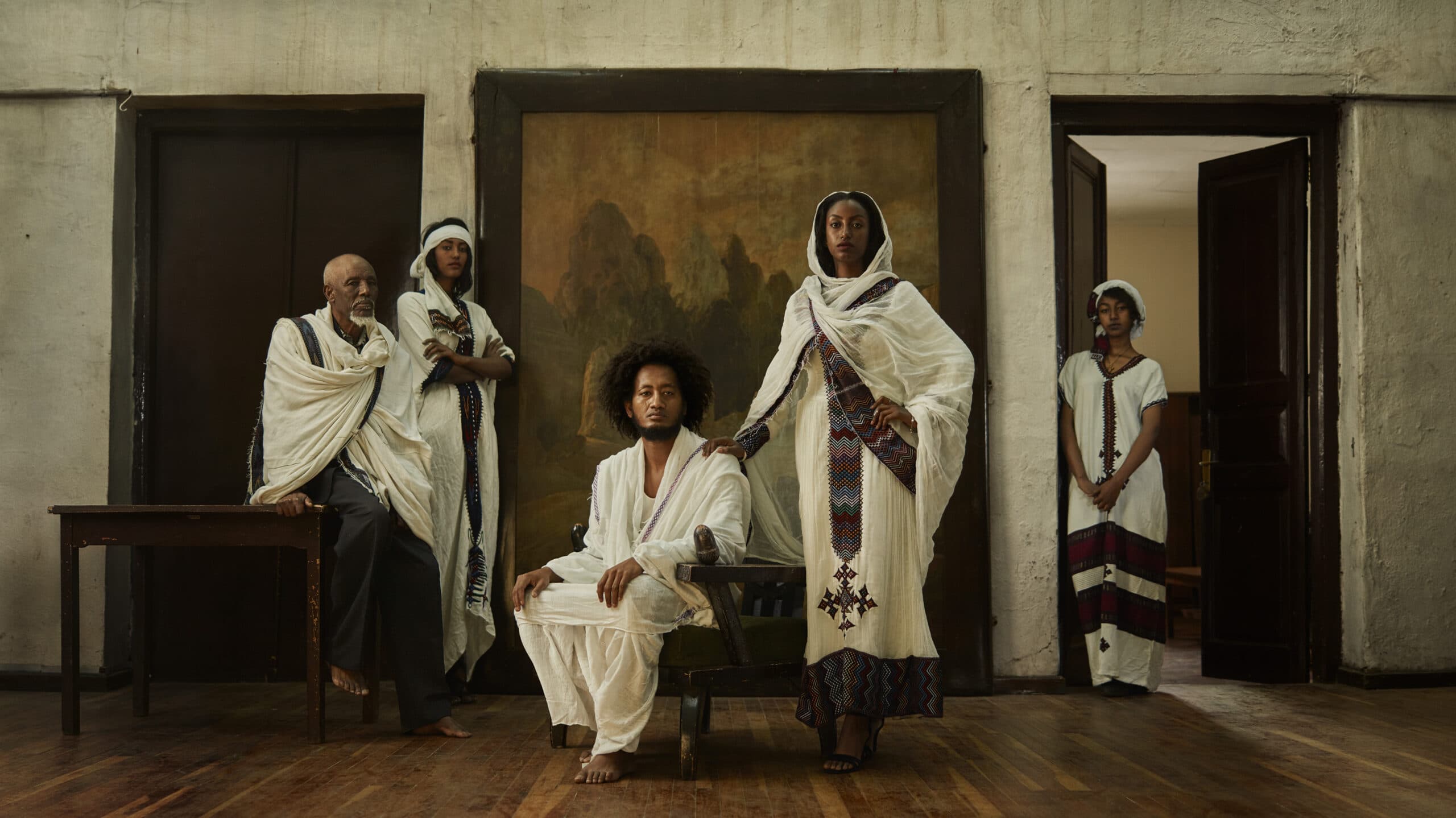 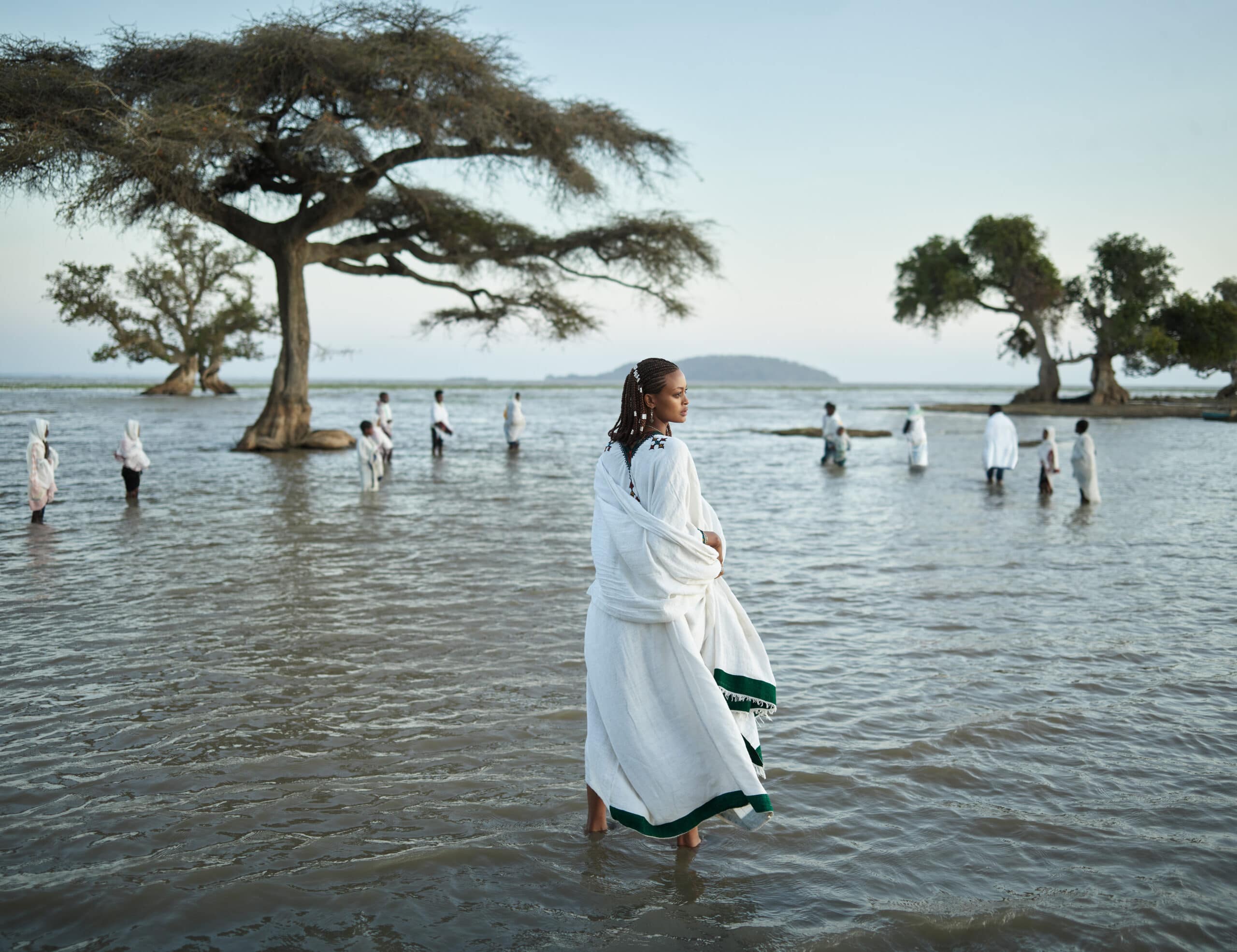 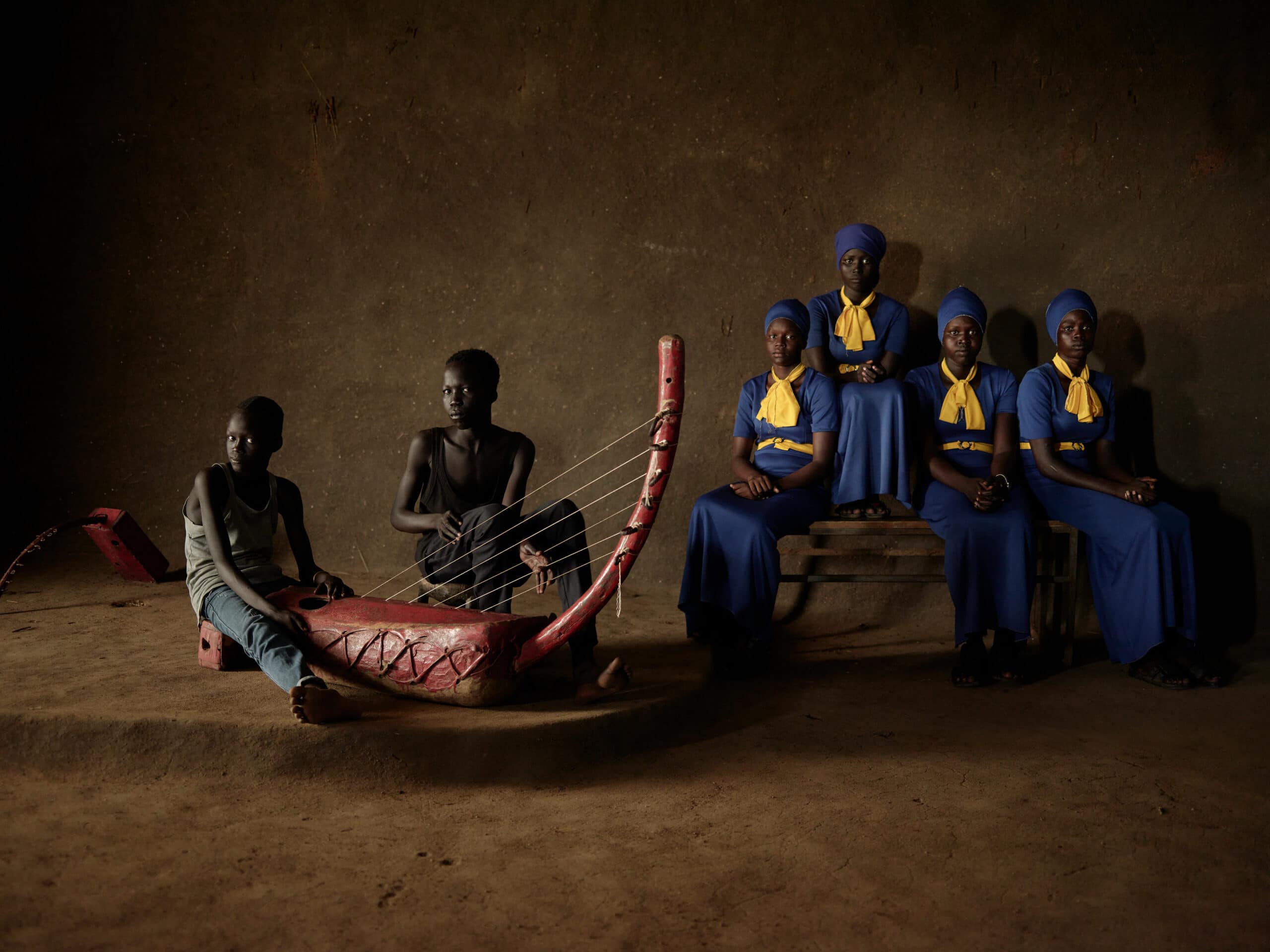 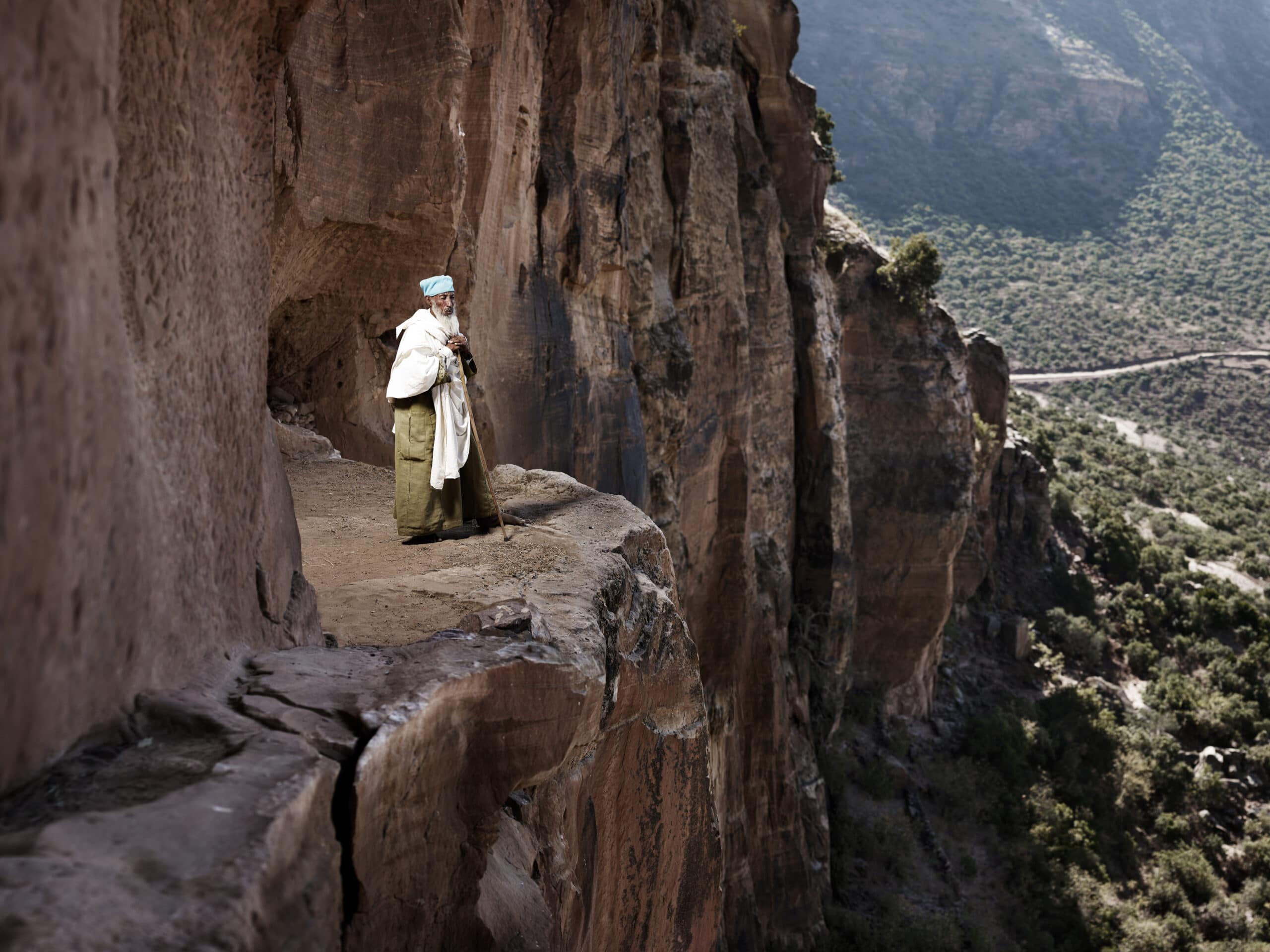 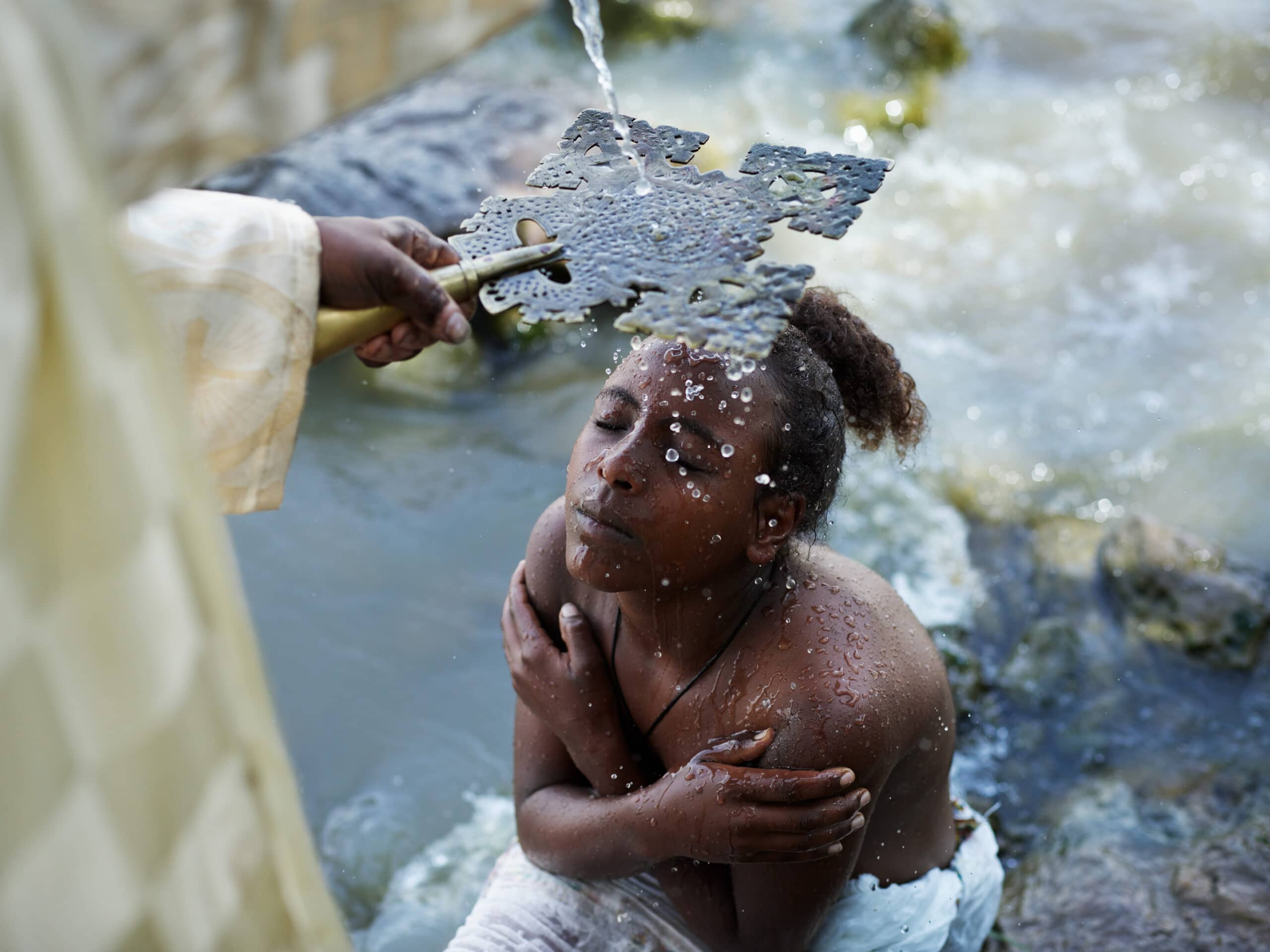 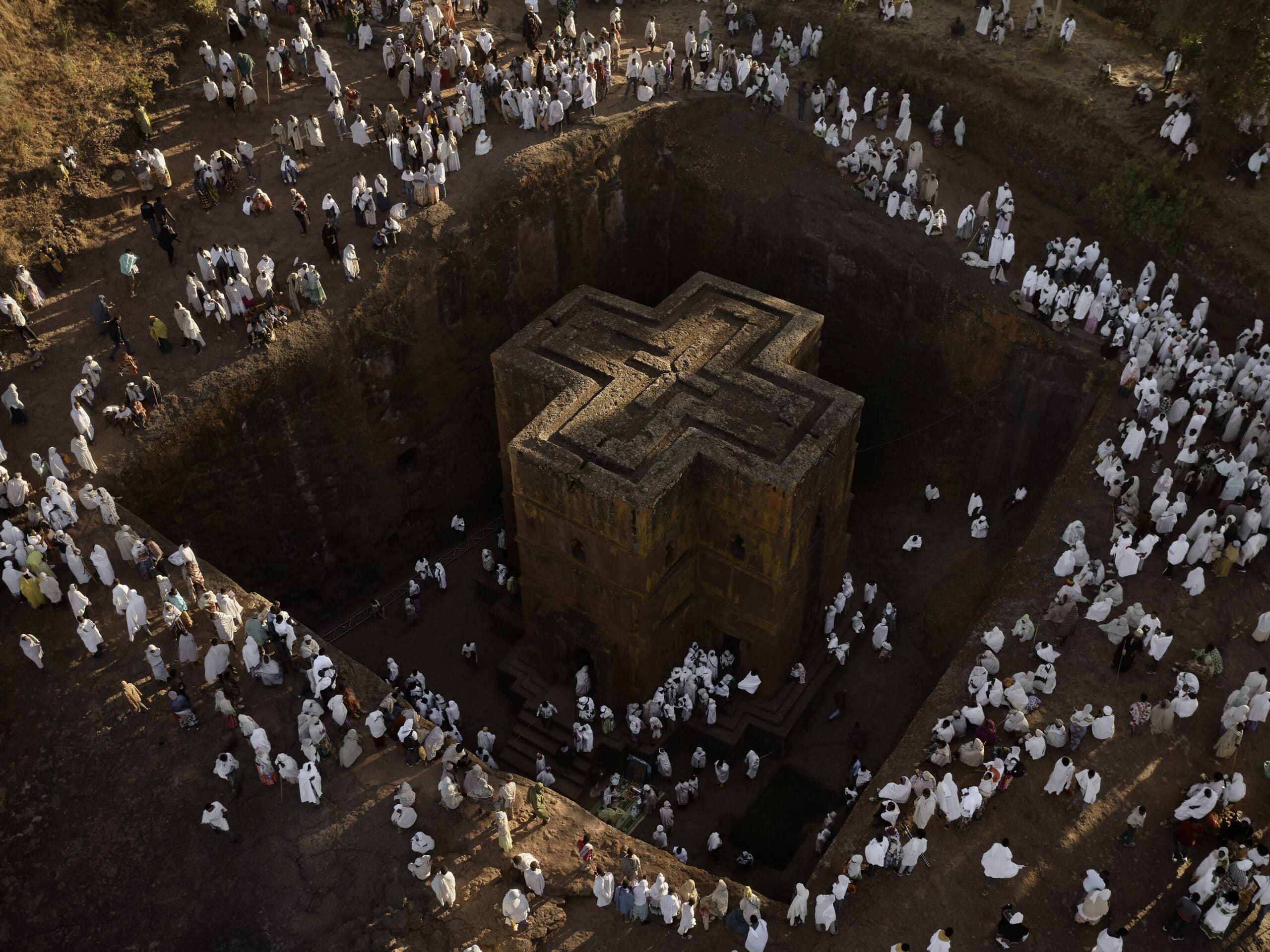 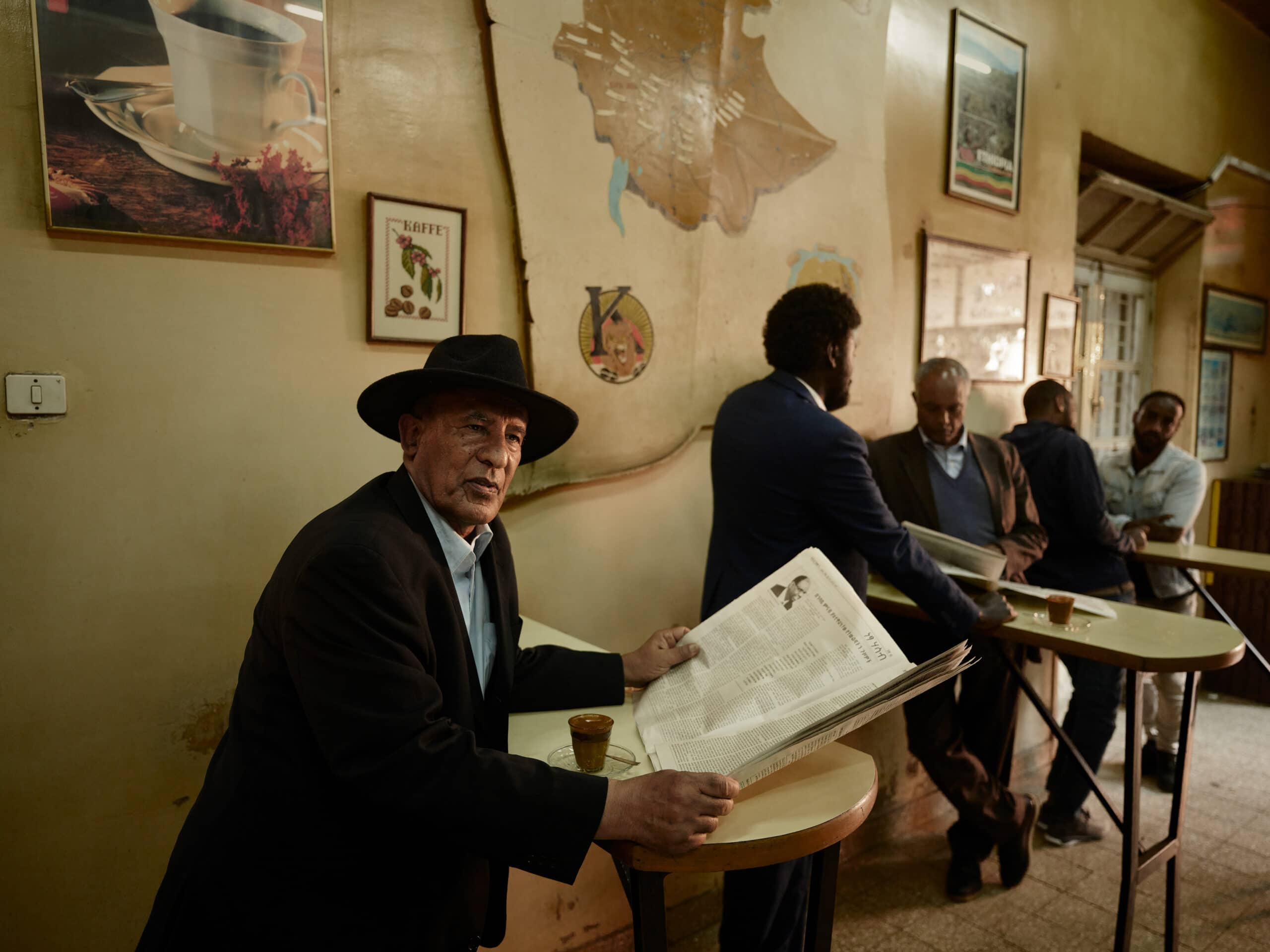 Joey L. is a Canadian-born photographer and director based in Brooklyn, New York. Since the age of 18, Joey’s work has been consistently sought out by a number of prominent advertising clients, including Lavazza for their 2016 calendar, National Geographic Channel, U.S. Army, Canon, Jose Cuervo, Summit Entertainment, History Channel, The Government of Abu Dhabi, and many others. He has photographed a number of recognizable faces including Robert De Niro, Danny DeVito, Jennifer Lawrence, Jessica Chastain, John Legend, Dylan McDermott, Karlie Kloss, Author John Green, and two-time Olympic gold medalist Gabby Douglas to name a few. His work is regularly seen in magazines, subway advertisements, and billboards.

His own curiosity for different ways of living have brought him to new and unfamiliar territories—from areas as far away as the holy lands of Varanasi—a trip that he first took as a teenager, which served as the catalyst for the self-titled film and foundation for his ongoing Holy Men series—to culturally-distinct neighborhoods tucked away between the graffitied-streets of Brooklyn—as depicted by his annual pilgrimage to document Halloween in Brooklyn—a favorite personal project. A firm believer in fostering creativity and fulfillment through personal pursuits, Joey wrote and directed his first scripted film entitled People of the Delta. The film not only featured members of the Daasanach and Hamar groups of Southern Ethiopia as the actors, but also collaborated with many of them for creative input throughout the entire film.

Joey and his team maintain a quirky web series aptly named Dudes with Cameras, inspired by his humorous behind-the-scenes escapades on shoots—giving viewers a look into how unpredictable and entertaining life on set can be. The birds-eye-view of his photography methods—whether it be through his blog, tutorials, or videos—demonstrates that it’s not always the technique that makes a good photograph, but one’s personal connection to the subjects—as well as the client—that truly makes an image resonate.

Most recently, Joey traveled twice to the Kurdish regions of Iraq and Syria to document the volunteer fighters of the PKK and YPG. The new series, Guerrilla Fighters of Kurdistan, highlight the men and women on the frontline of the ongoing conflict with ISIS—a war that is headlined daily but now humanized through Joey’s enlightening portraits. The project was featured in Vanity Fair: Italia, Internazionale and ran as The Independent's Saturday Magazine cover story.

Joey has been listed as one of the “Most Influential Photographers on Social Media”; Complex Magazine named him one of the “30 Photographers under 30 to Watch”; and he has been recently featured in London’s National Portrait Gallery as part of the Taylor Wessing Prize exhibition.

The first on chain platform focused solely on photographers and their work, by curating and dropping NFT collections.