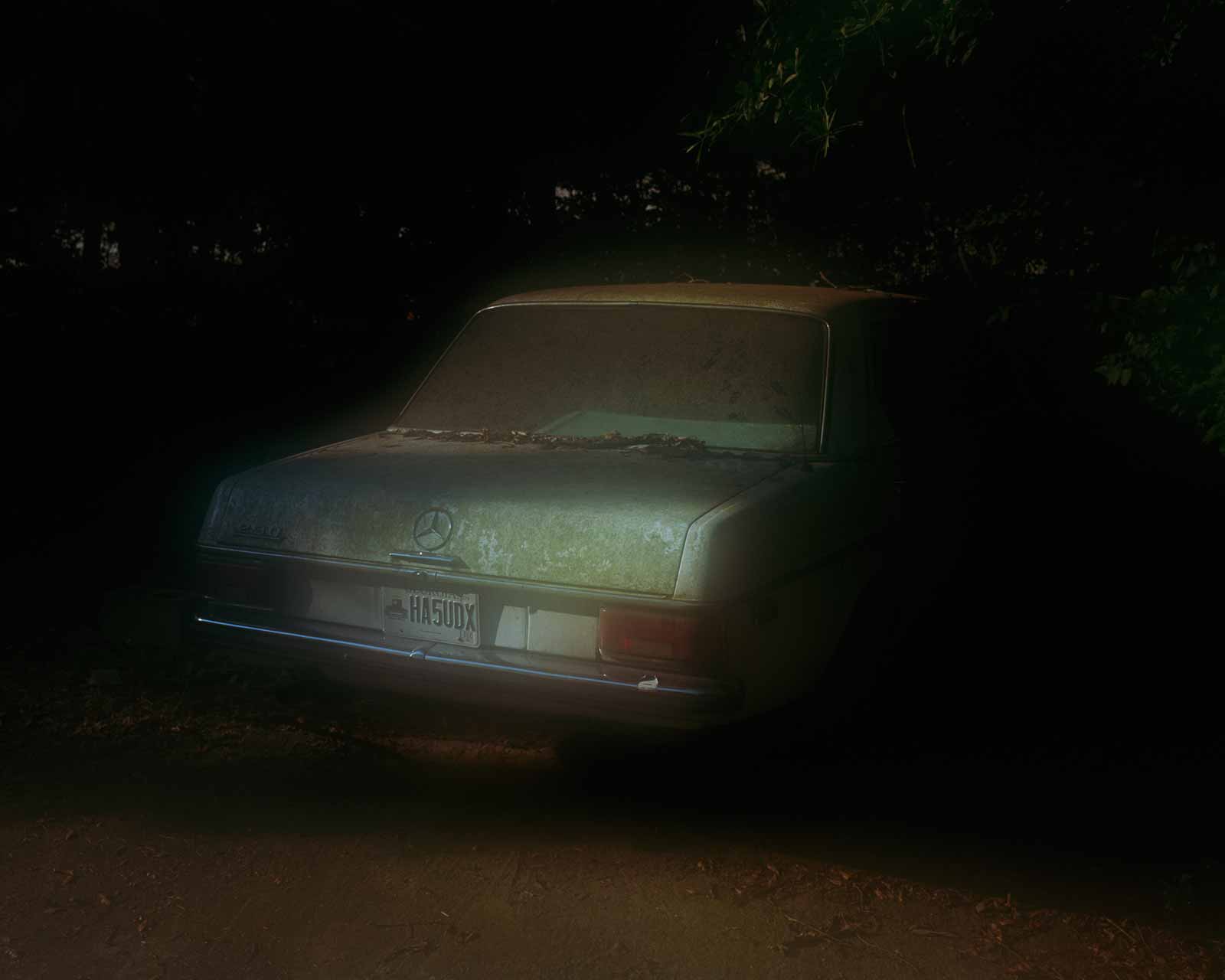 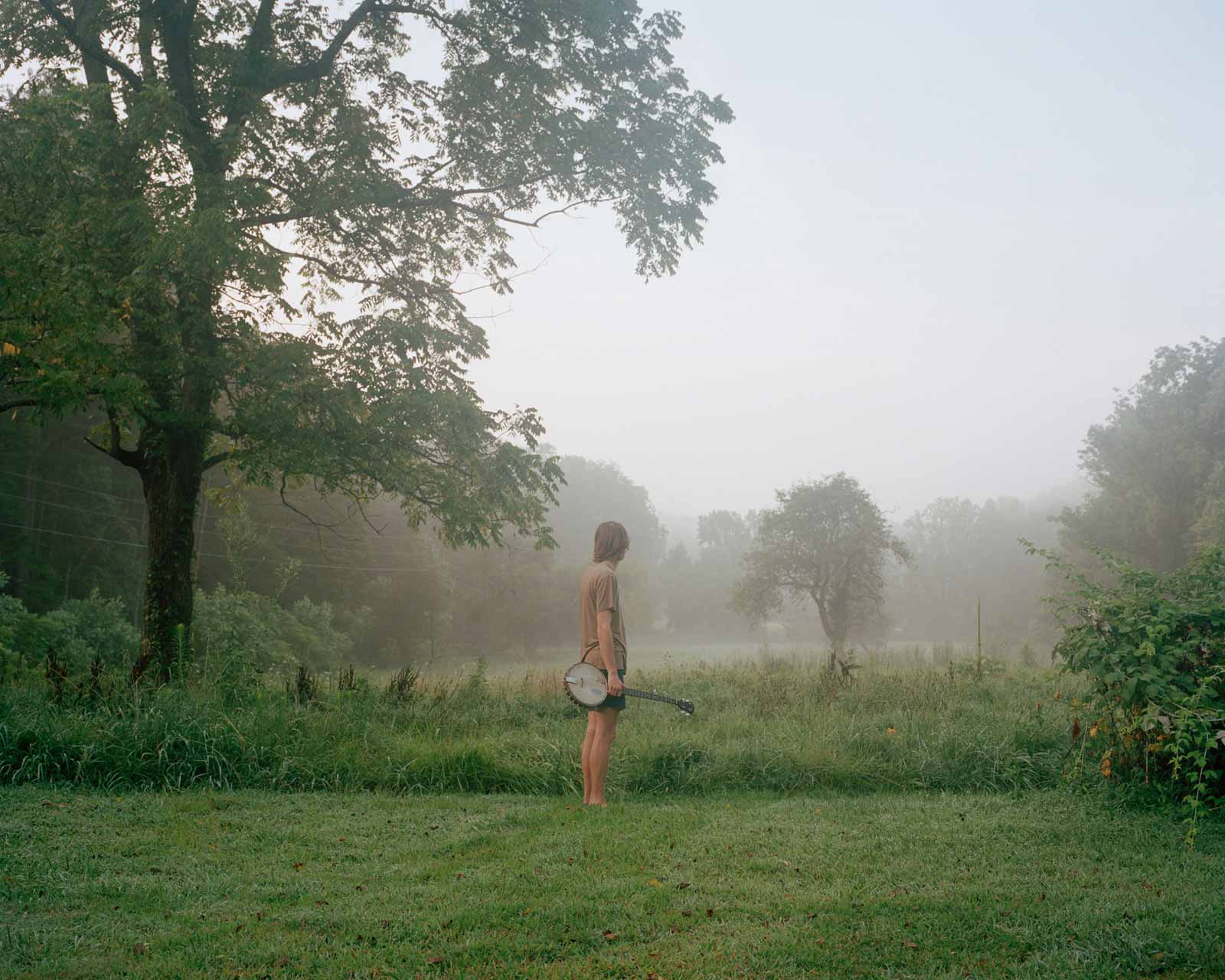 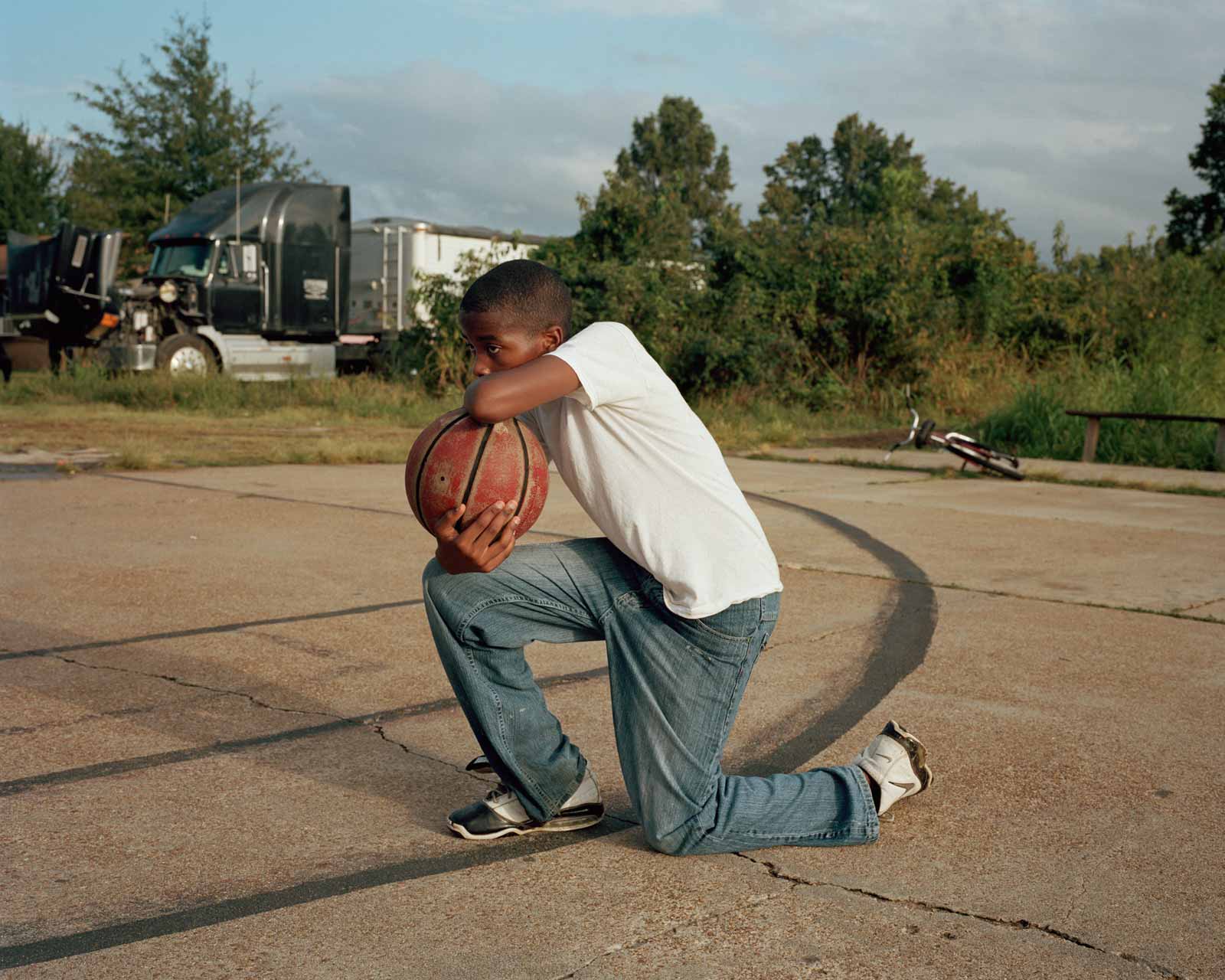 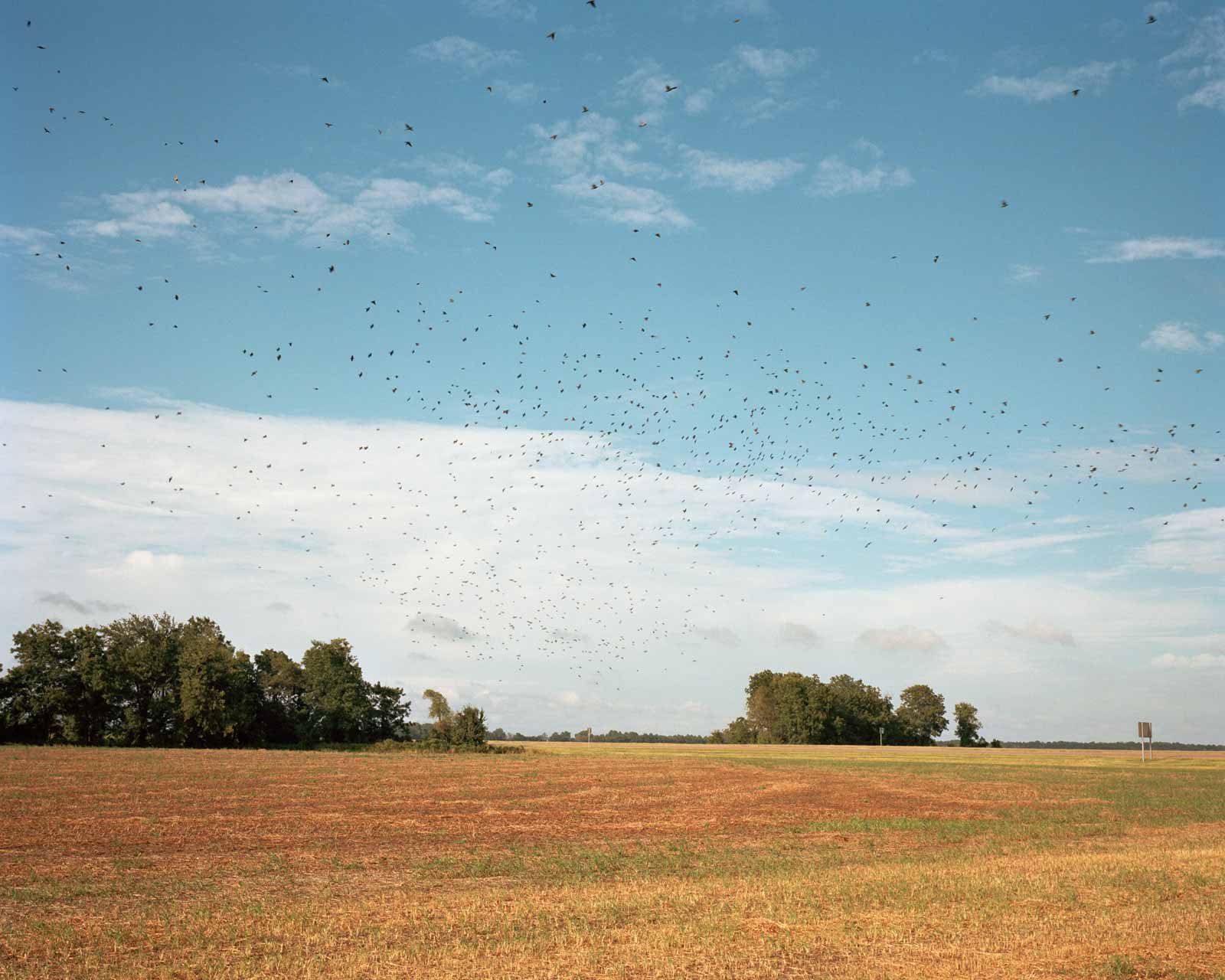 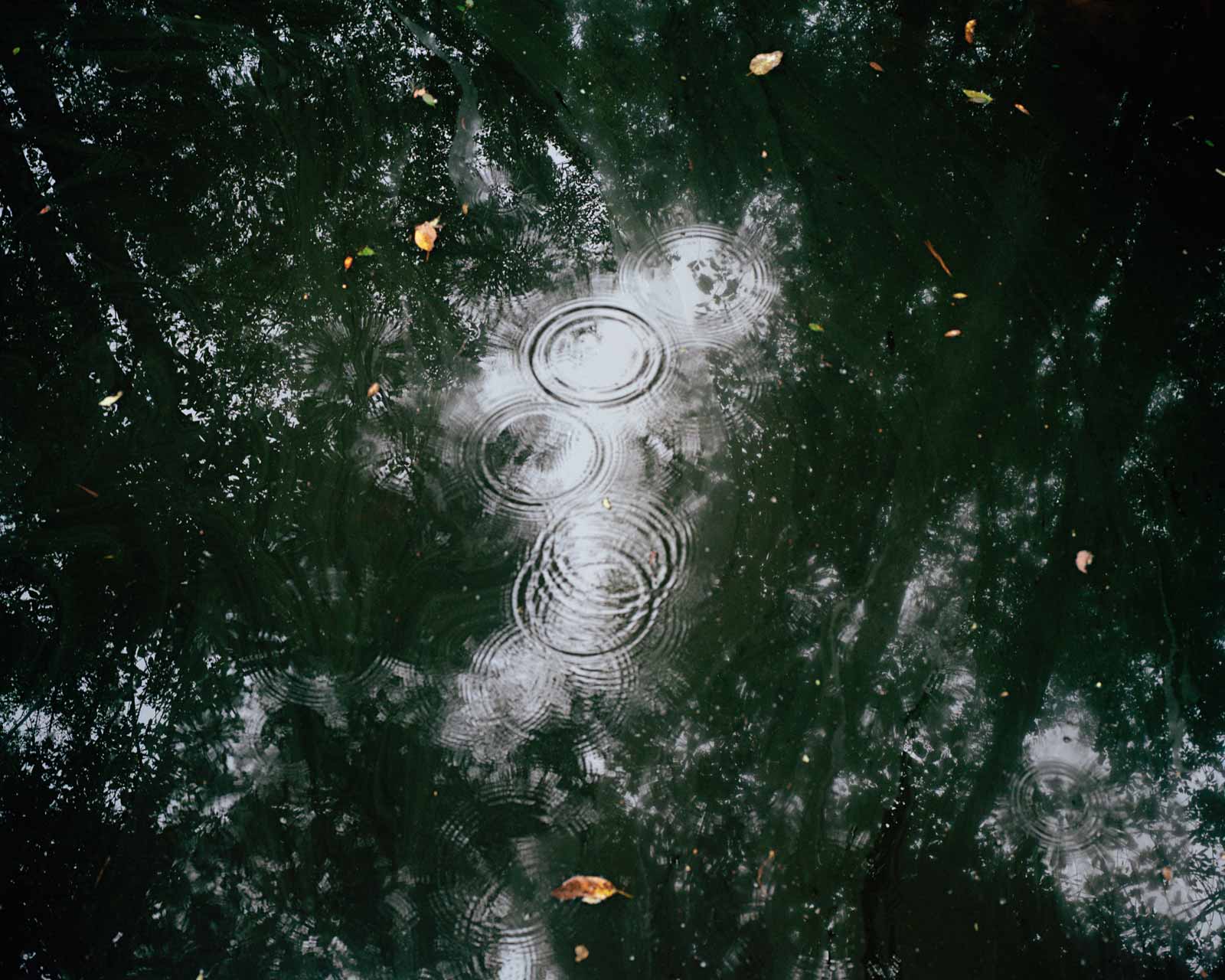 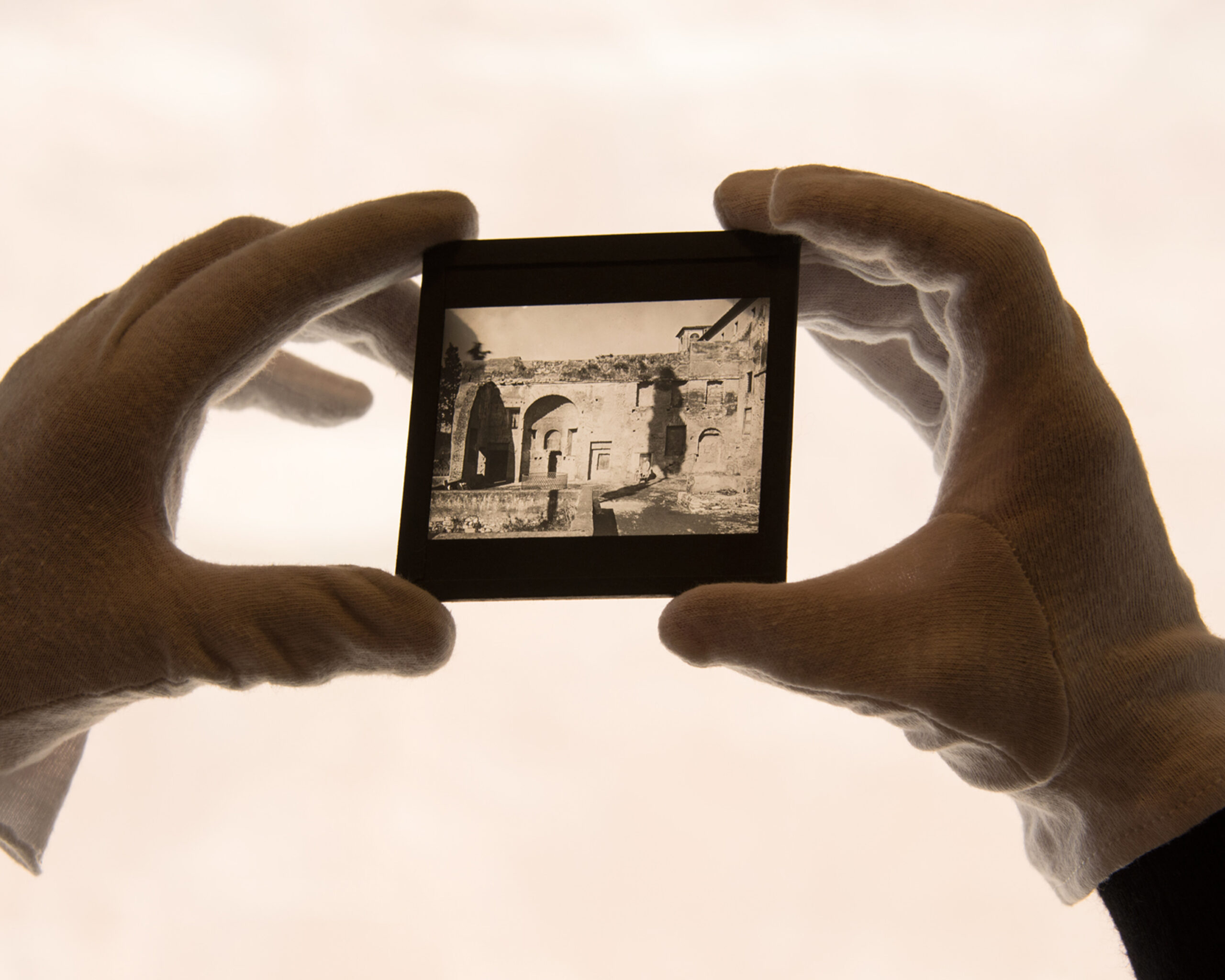 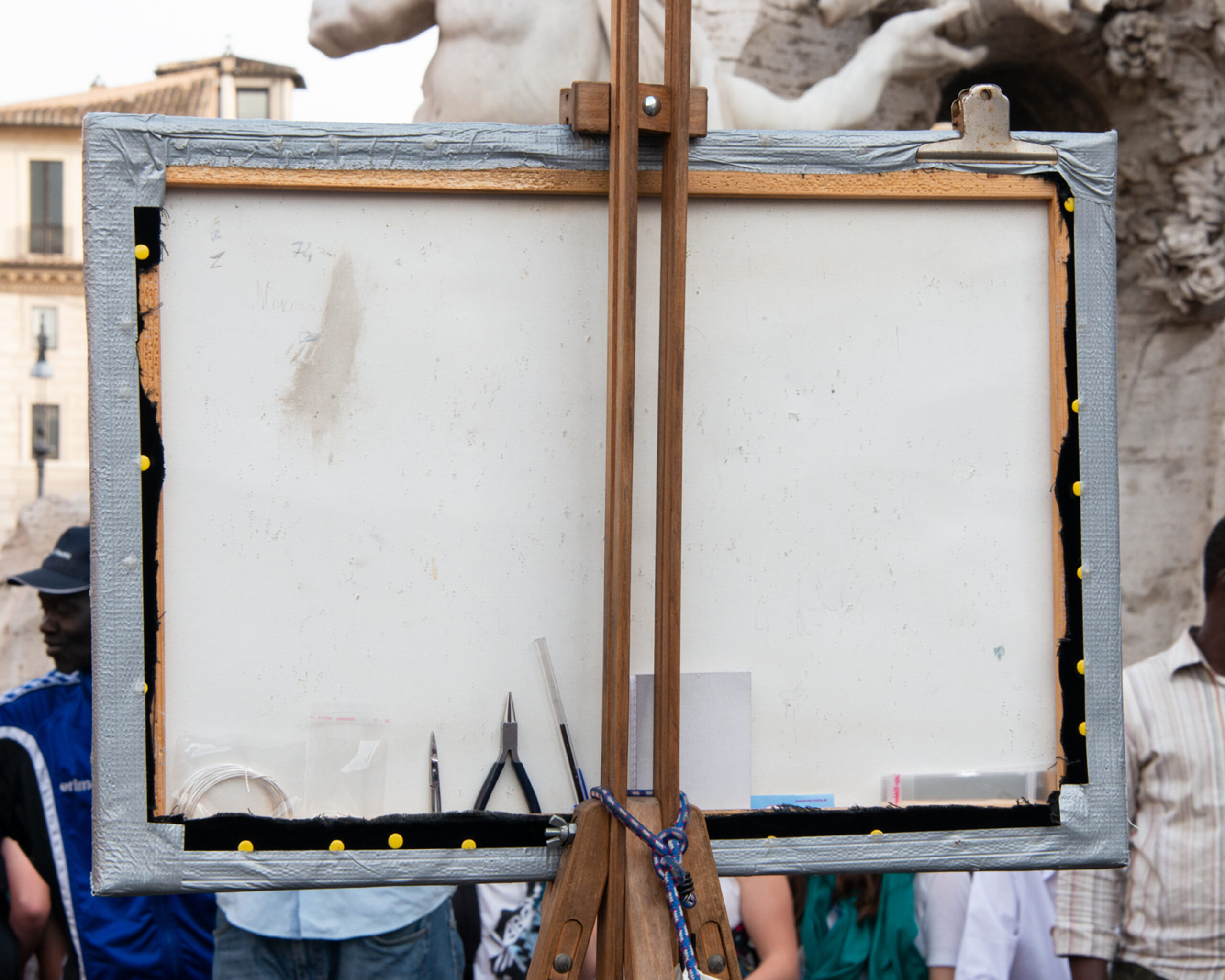 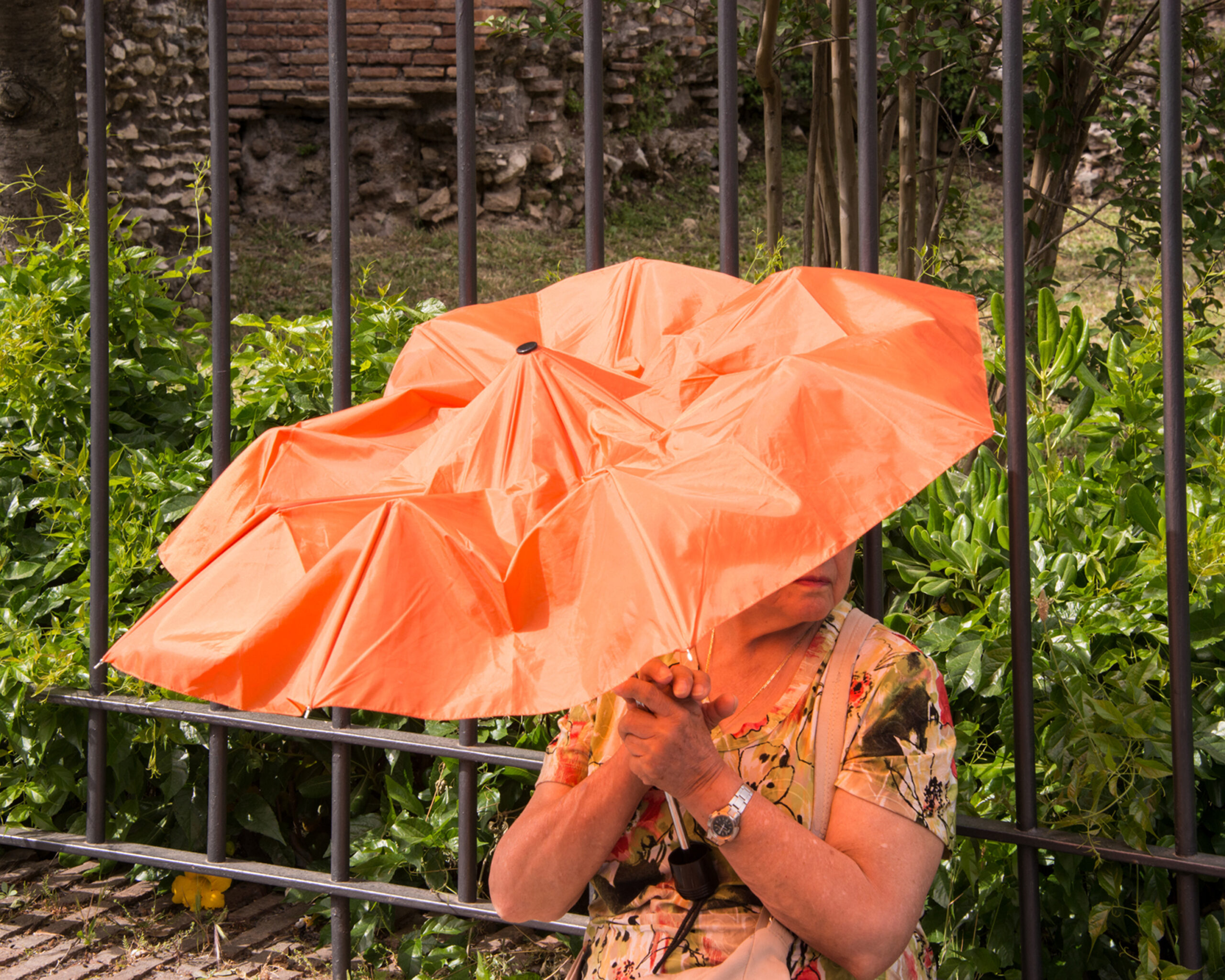 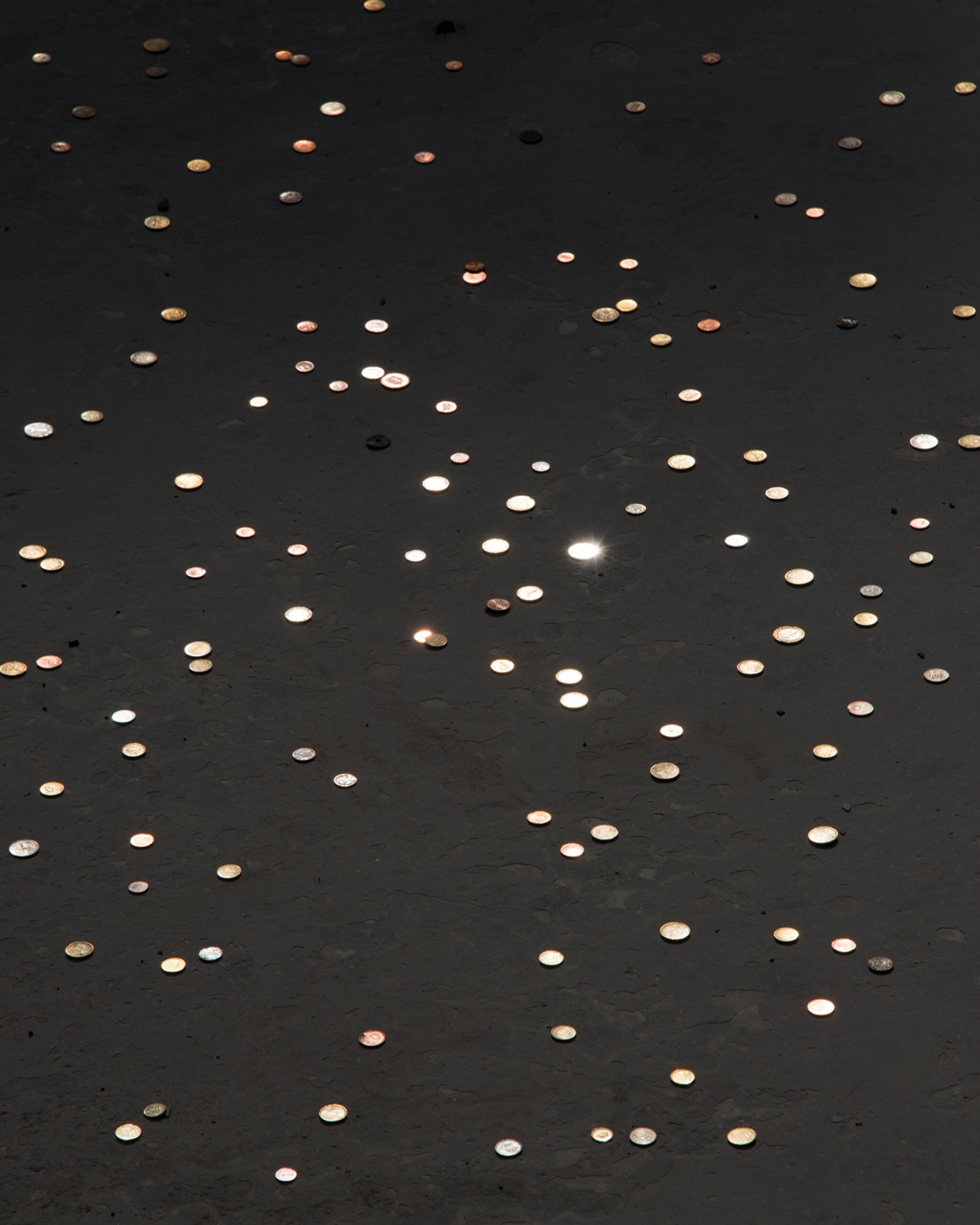 Shane Lavalette is an artist working in photography. Lavalette’s photographs have been shown widely, in addition to being held in private and public collections around the world.

Lavalette’s photographs have been shown widely, including exhibitions at the High Museum of Art, Center for Documentary Studies at Duke University, Aperture Foundation, Montserrat College of Art, The Carpenter Center for Visual Arts at Harvard University, The Center for Photography at Woodstock, Kaunas Gallery, Le Château d’Eau, Fotostiftung Schweiz, Musée de l’Elysée, and Robert Morat Galerie, in addition to being held in private and public collections.

One Sun, One Shadow  |  View on Foundation

Shane Lavalette was commissioned by the High Museum in Atlanta to create a series of photographs for the exhibition Picturing the South which would become his monograph, One Sun, One Shadow. It was primarily through traditional music—the sounds of old time, blues, and gospel—that Lavalette had formed a relationship with the region. This history became a natural entry point to explore the connection between music and the landscape of the American South through images.

One Sun One Shadow was named one of the “Best Books” of the year by photo-eye and shortlisted for the Kassel Photobook Award and the Author Book Award at Les Rencontres d'Arles. Lavalette's work has been featured by various publications, including The New York Times, TIME, NPR, CNN, The Telegraph, Aperture, Hotshoe, and Foam Magazine. Lavalette’s photographs have been exhibited widely, in addition to being held in private and public collections around the world.

New Monuments is my first series of NFTs. The 40 photographs take the idea of conservation and the human desire to preserve as their primary subject. I began this work in 2015 while conducting research as a visiting artist at The American Academy in Rome, Italy. Rome was the perfect place to examine questions around conservation and memory, as I observed the restoration of artwork and buildings, documented architecture and art, and spent time in historical collections closely studying slides and photographic objects. While working in this way, I simultaneously considered the notion of preservation more abstractly, turning my camera lens on people and nature of the city, looking for smaller ‘monuments’ in the form of everyday details and still lifes that, in contrast to more clinical studies, are rooted in emotion. Conceptually, given the subject of the work itself, I see this series of photographs as a perfect addition to the blockchain where they now have a permanent home.