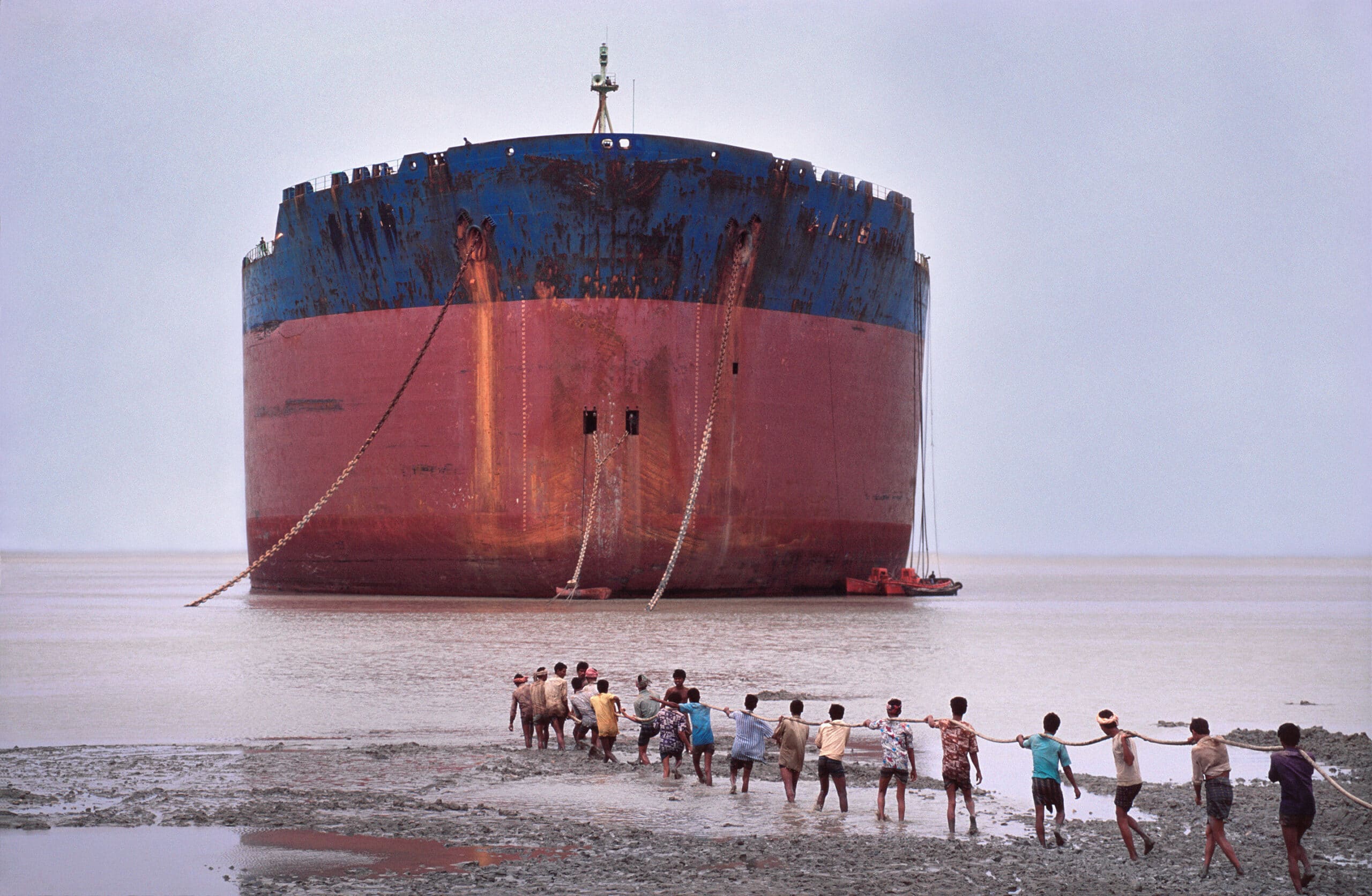 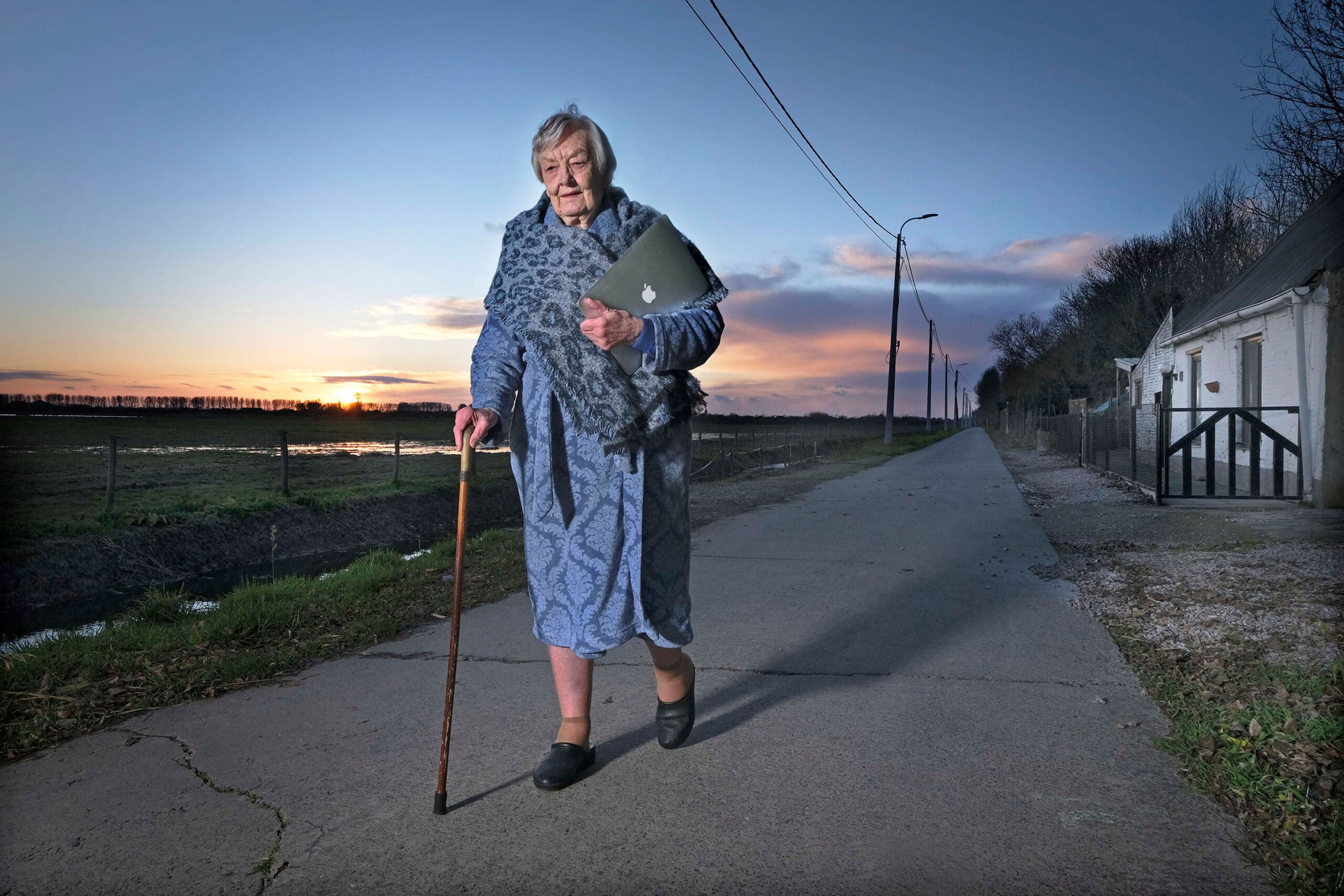 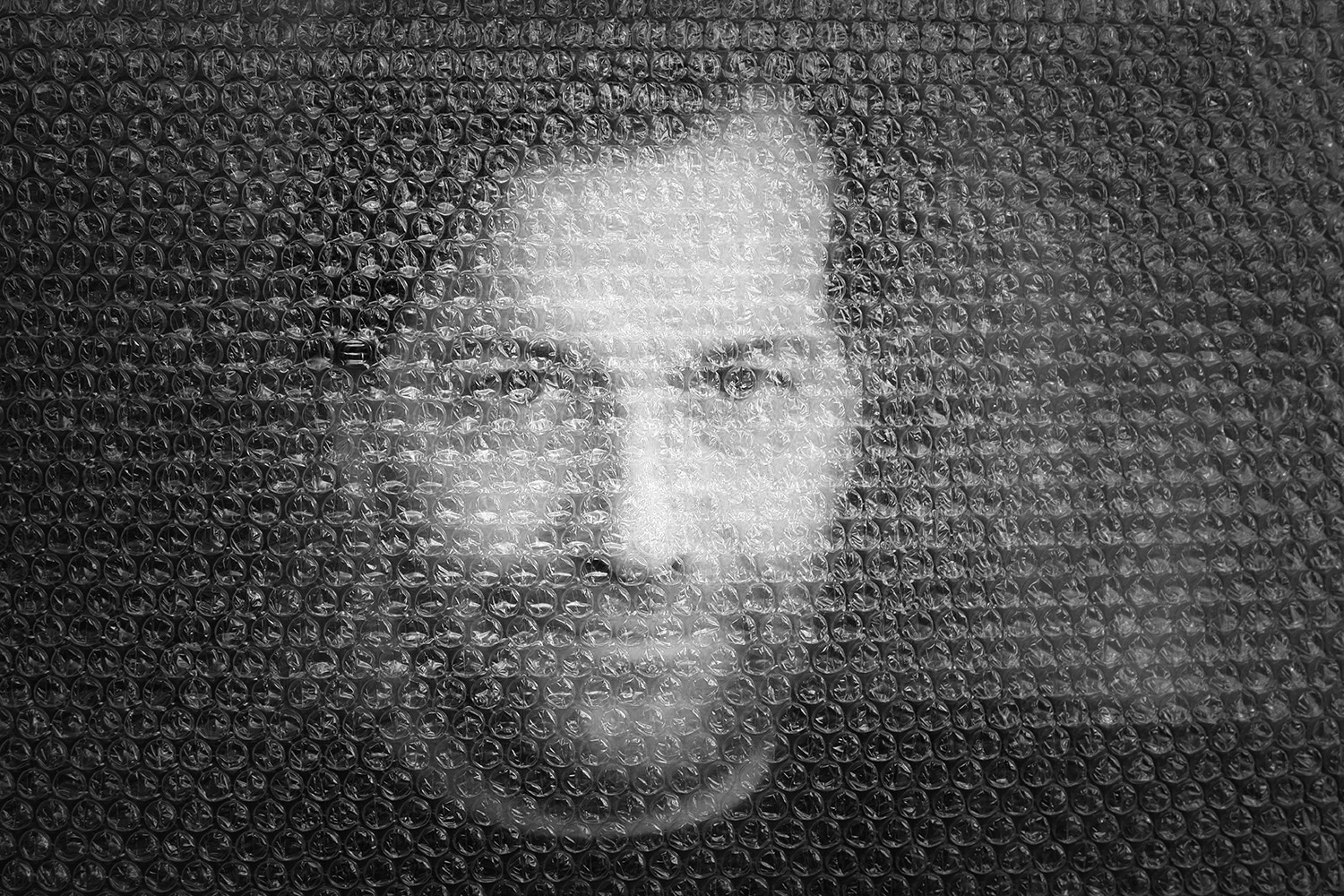 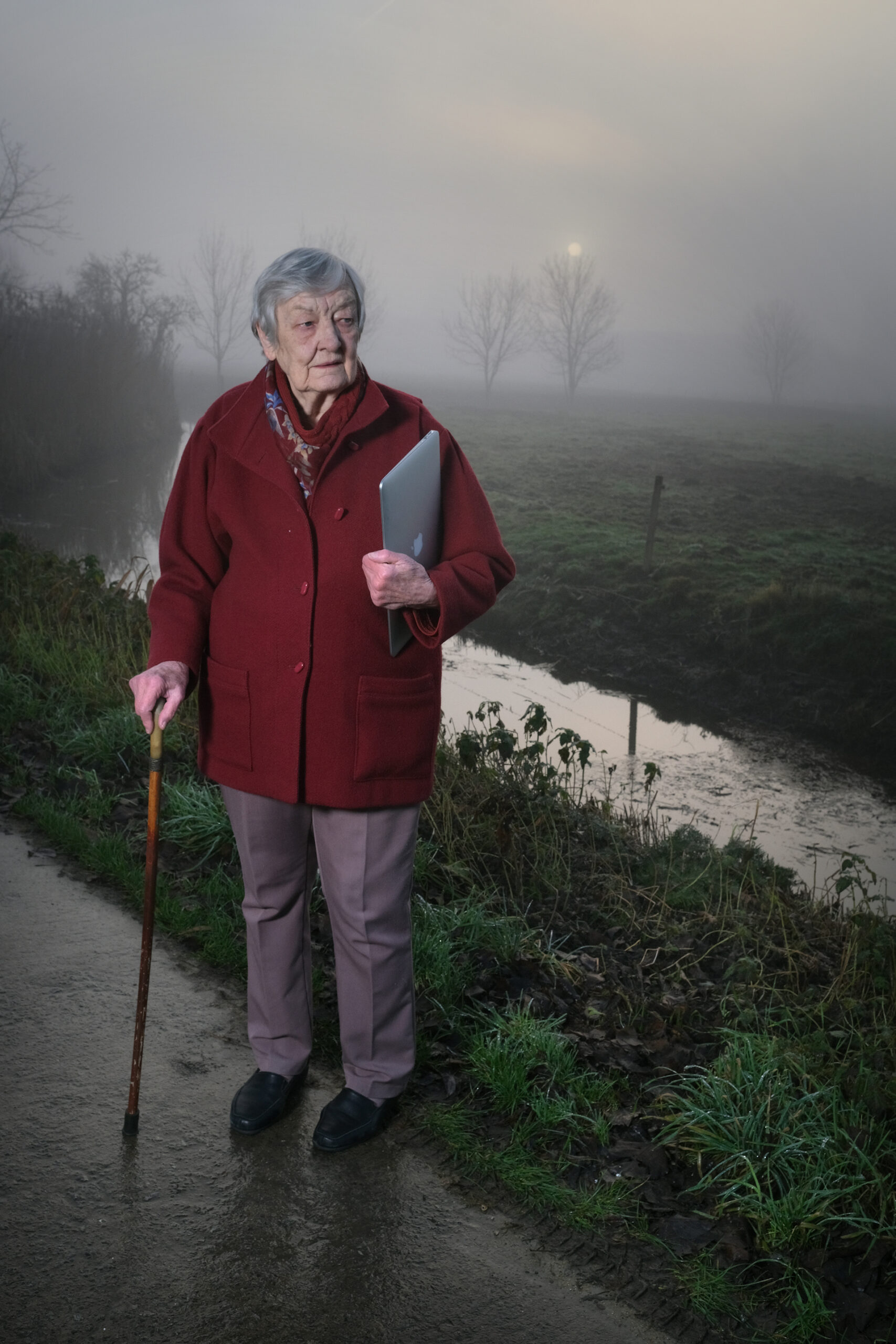 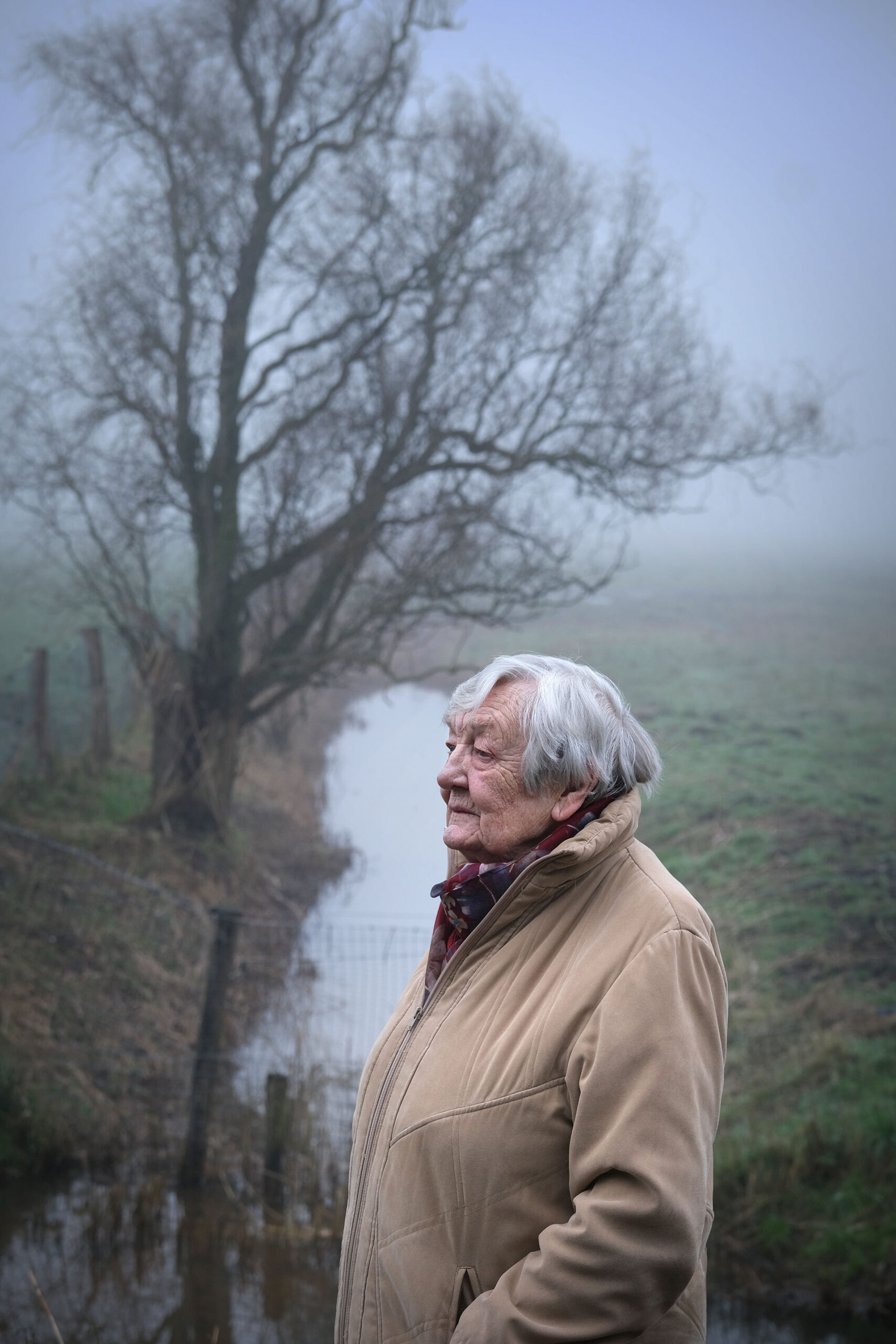 After obtaining a master’s degree in Political Science, Wim Van Cappellen started his career as an editorial photographer, covering conflicts around the globe for magazines like Time, l’Express or der Spiegel. He is represented by redux (New York) and REA (Paris). He won numerous international photo awards and at age 35, he started a photo production agency in Brussels, Belgium. Since early 2021, Wim returned to his original passion as a fulltime photographer.

Huge cargo ships are grounded on shore in Chittagong, Bangladesh. They're navigated into the mud until they are stuck, and dismantled till the last bolt by thousands of workers. An image that remains with me is that of children working tirelessly while the owners of the shipyard are idly standing by, laughing and joking in the background.

'Who We Are' portraits (Obscura)  |  View on Foundation

WHO WE ARE is the first grant given by Obscura via PaisanoDAO, distributing $100,000 to 100 photographers across the globe.

The aim of WHO WE ARE is to document humans who are participating, building, and creating in Web3 and the NFT space in 2021, the year NFTs took the world by storm. The project has encompassed 33 countries and over 175 people so far, and will be ongoing, continuing perpetually with Obscura as it grows over time.