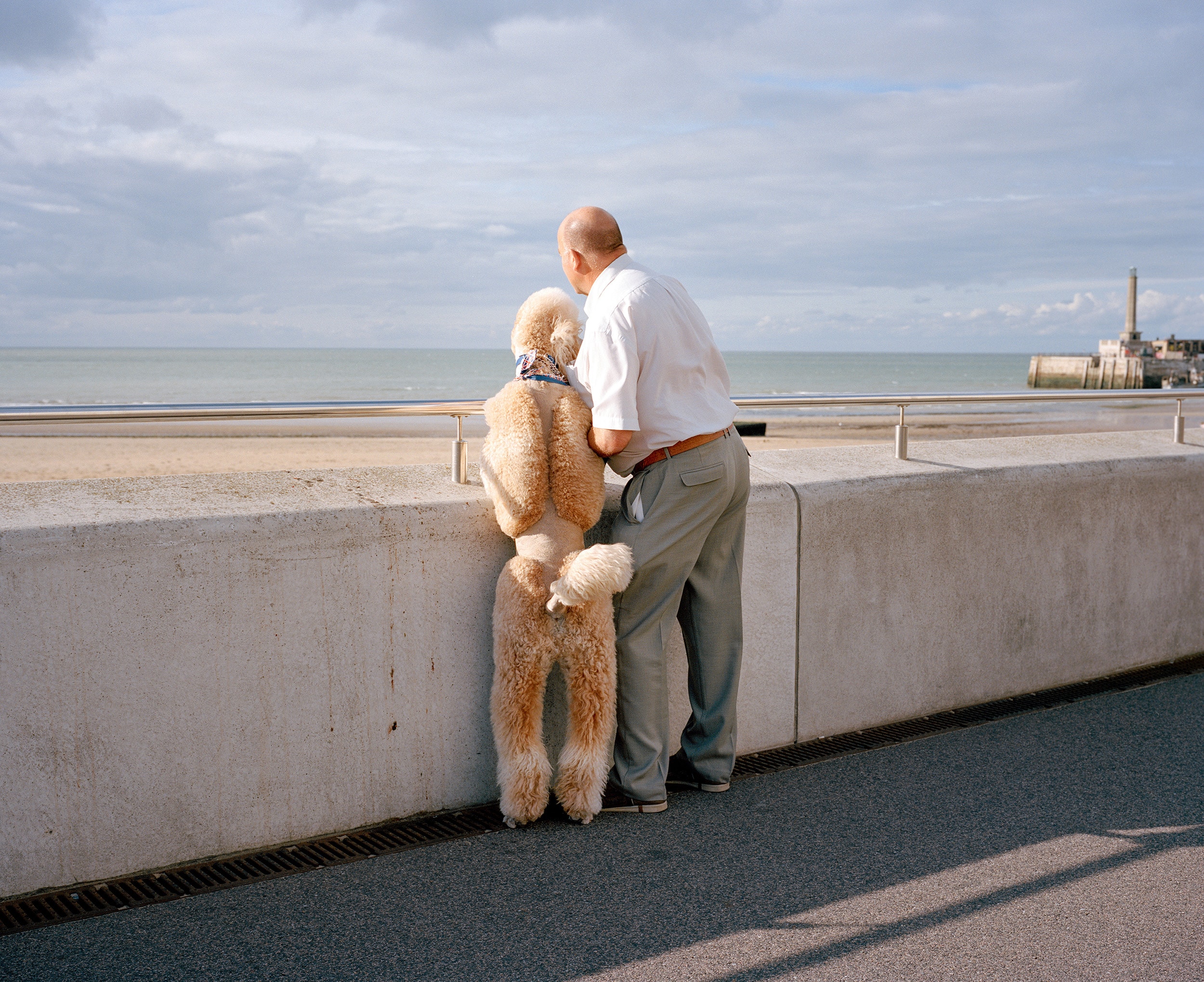 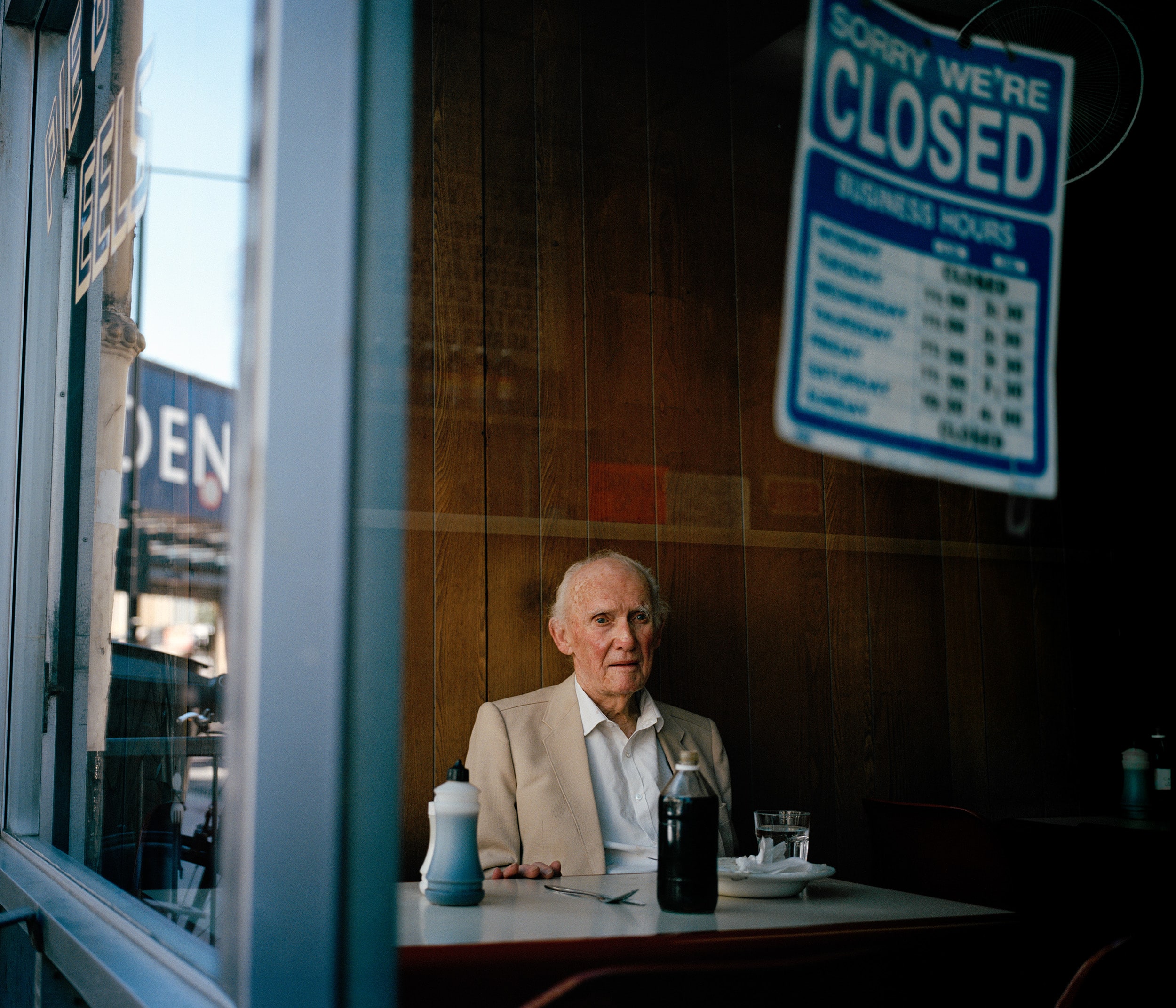 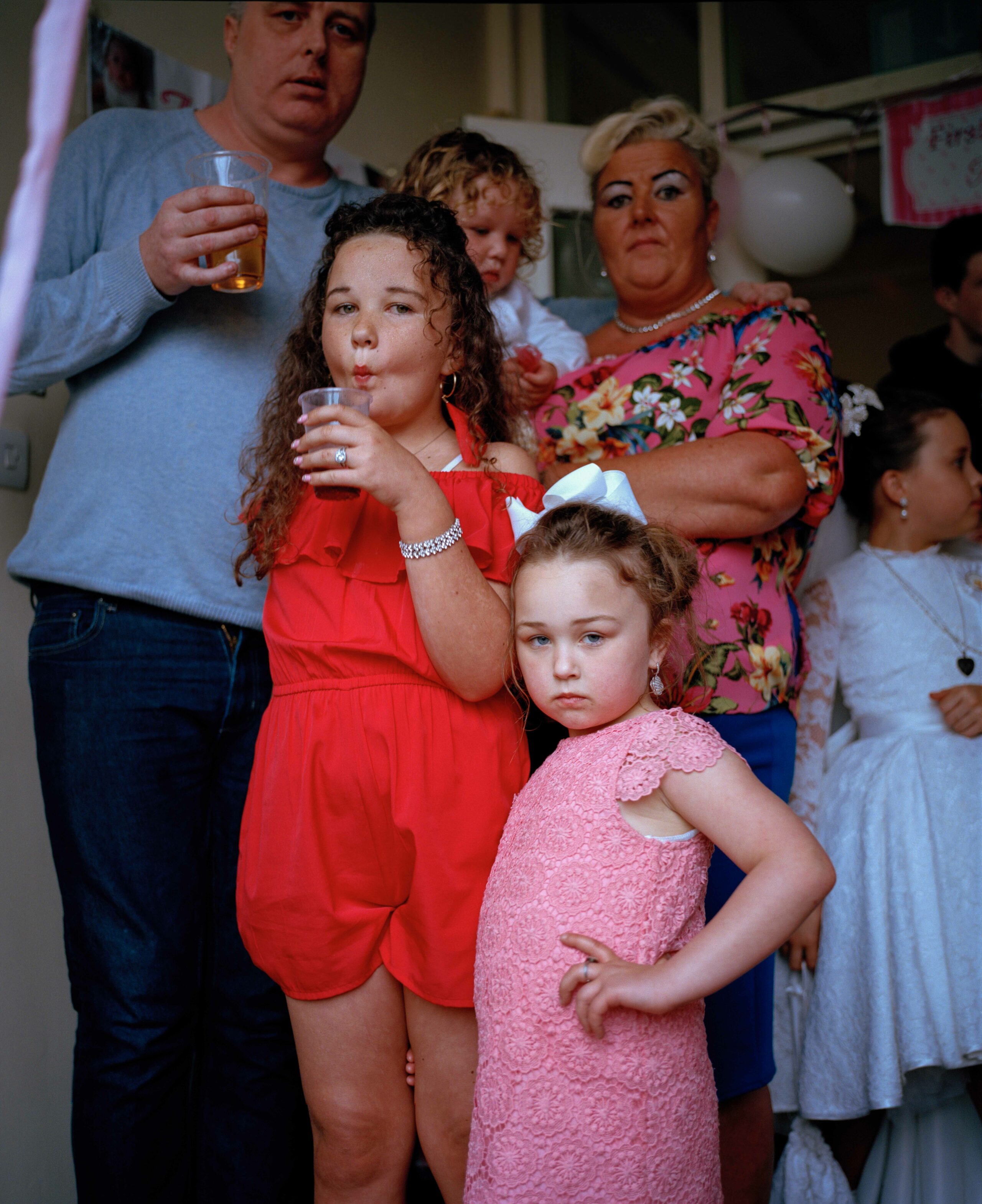 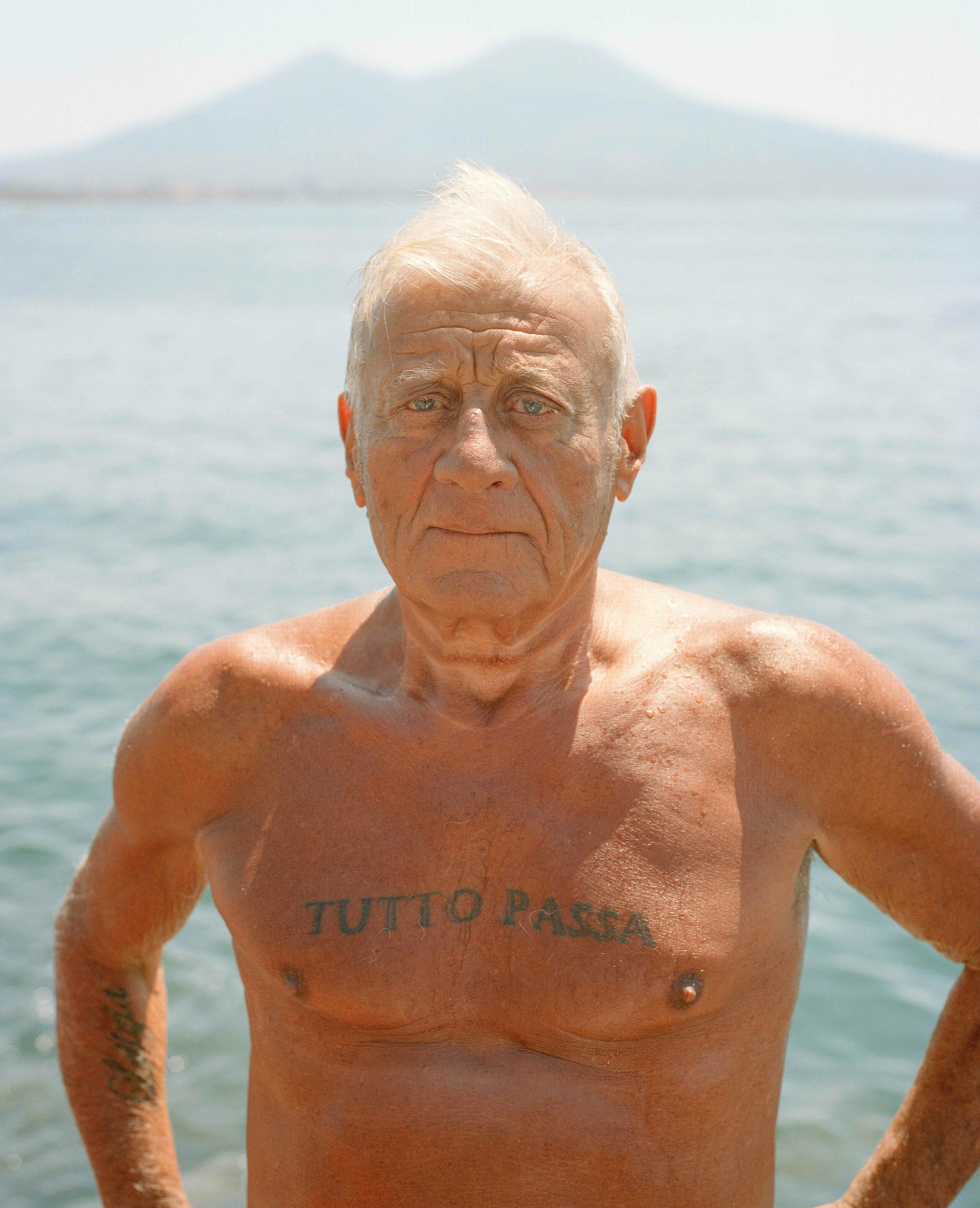 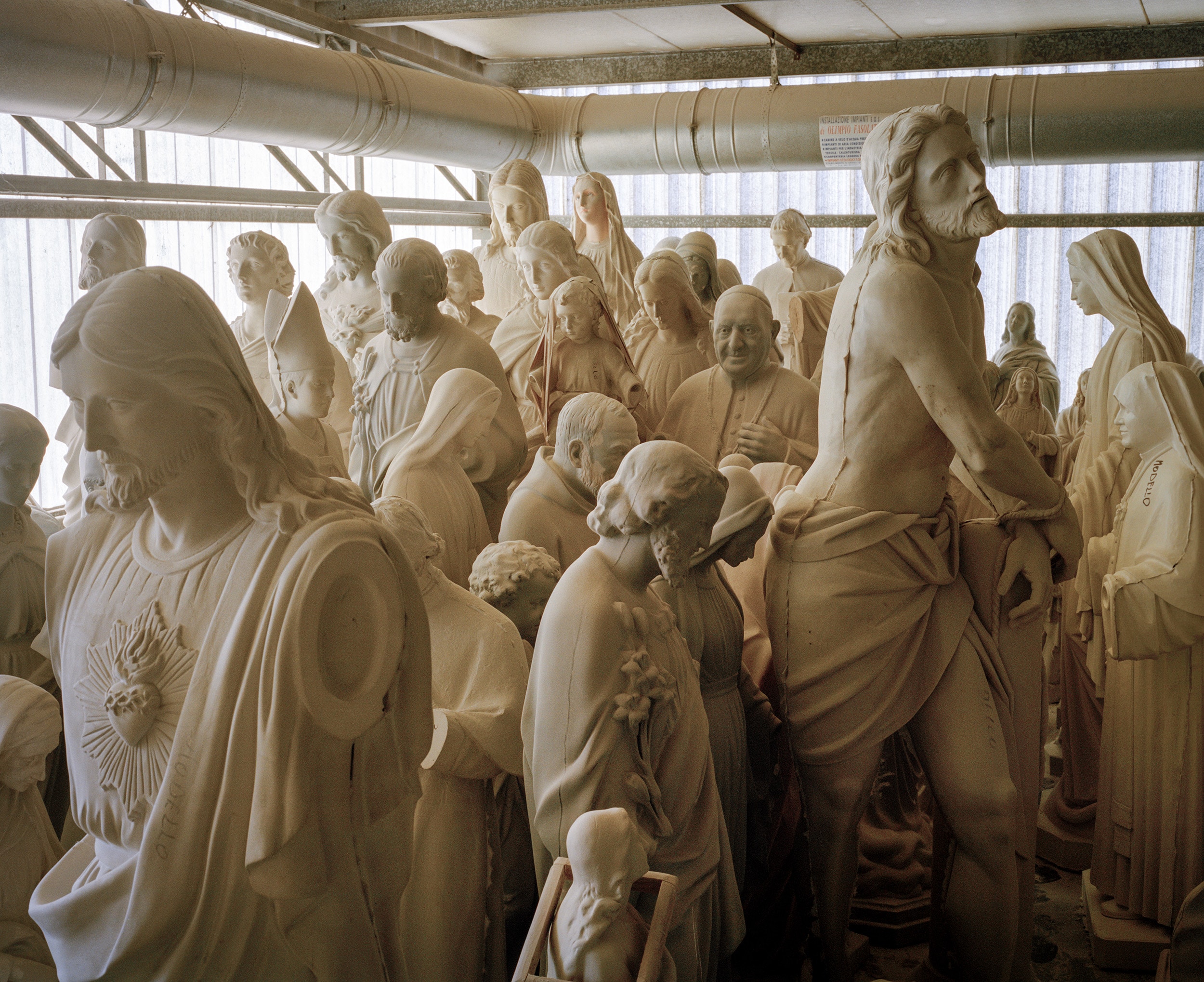 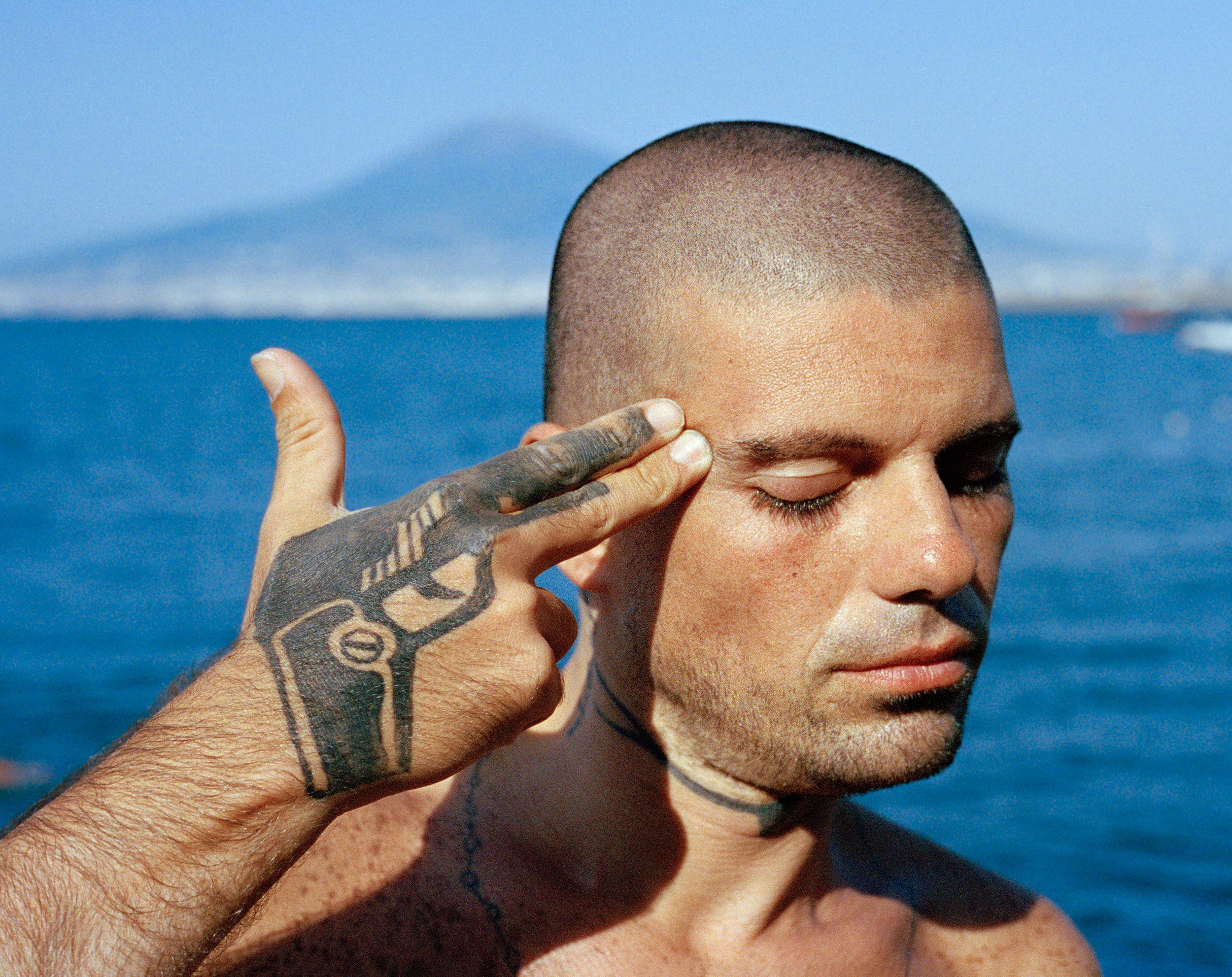 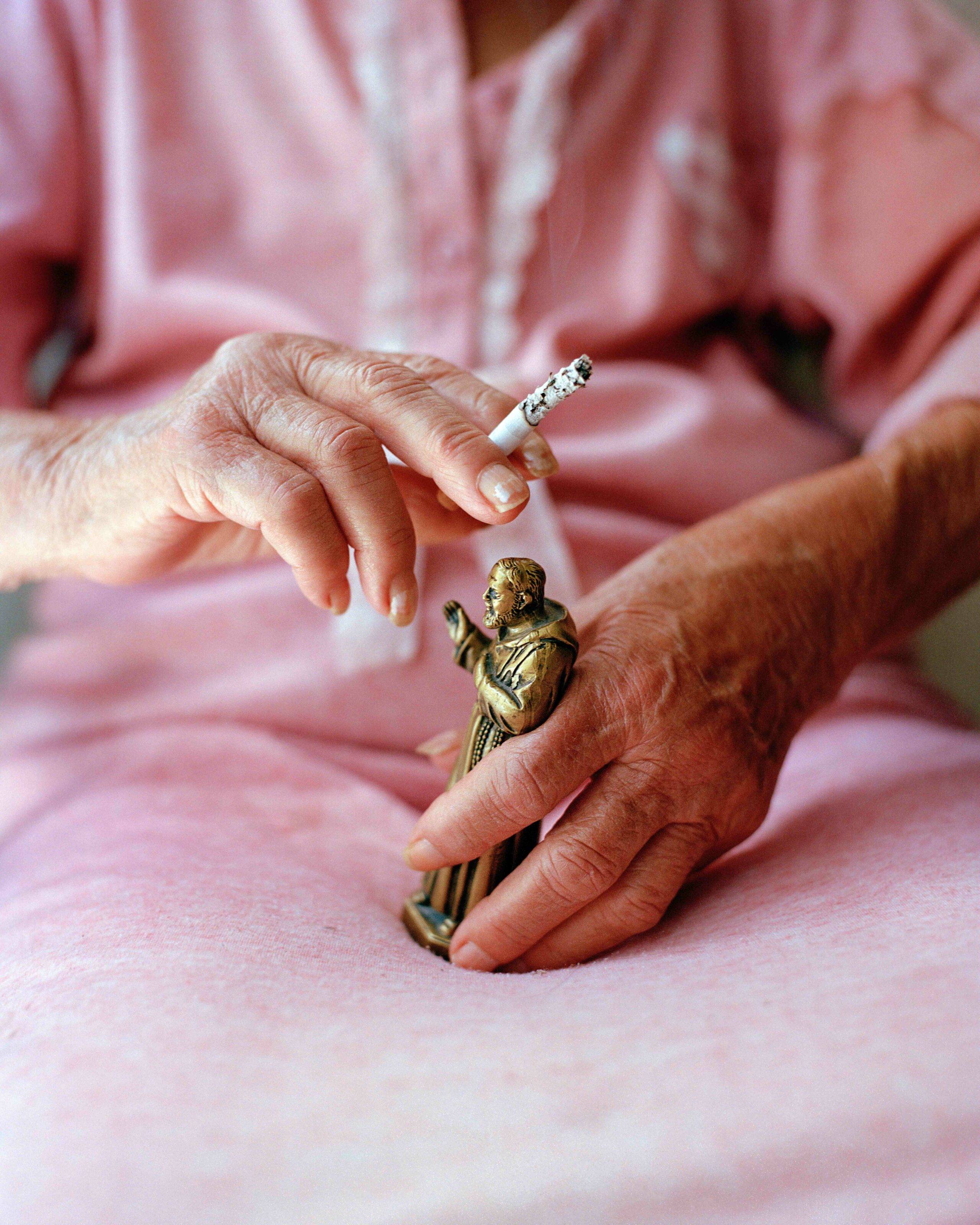 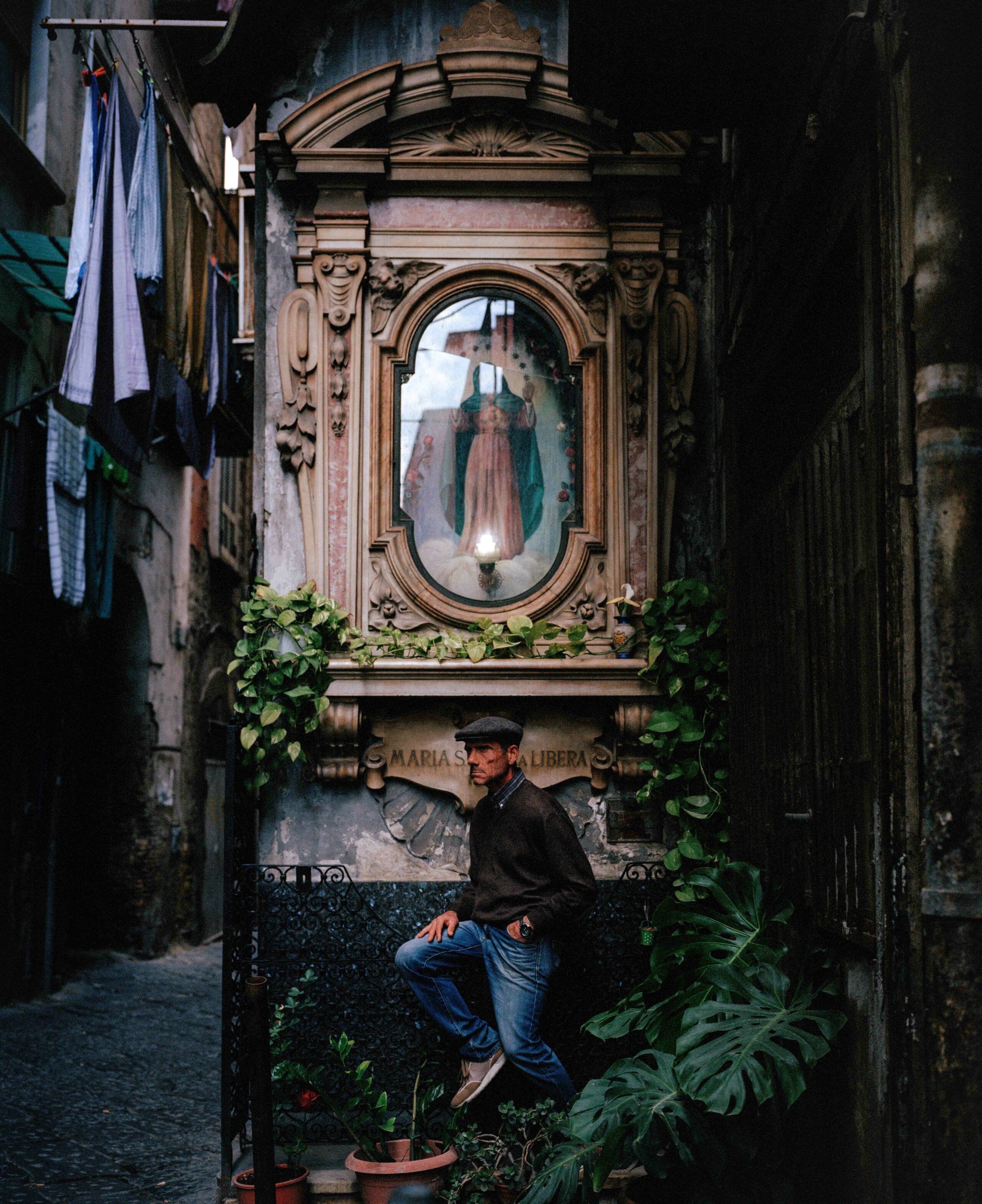 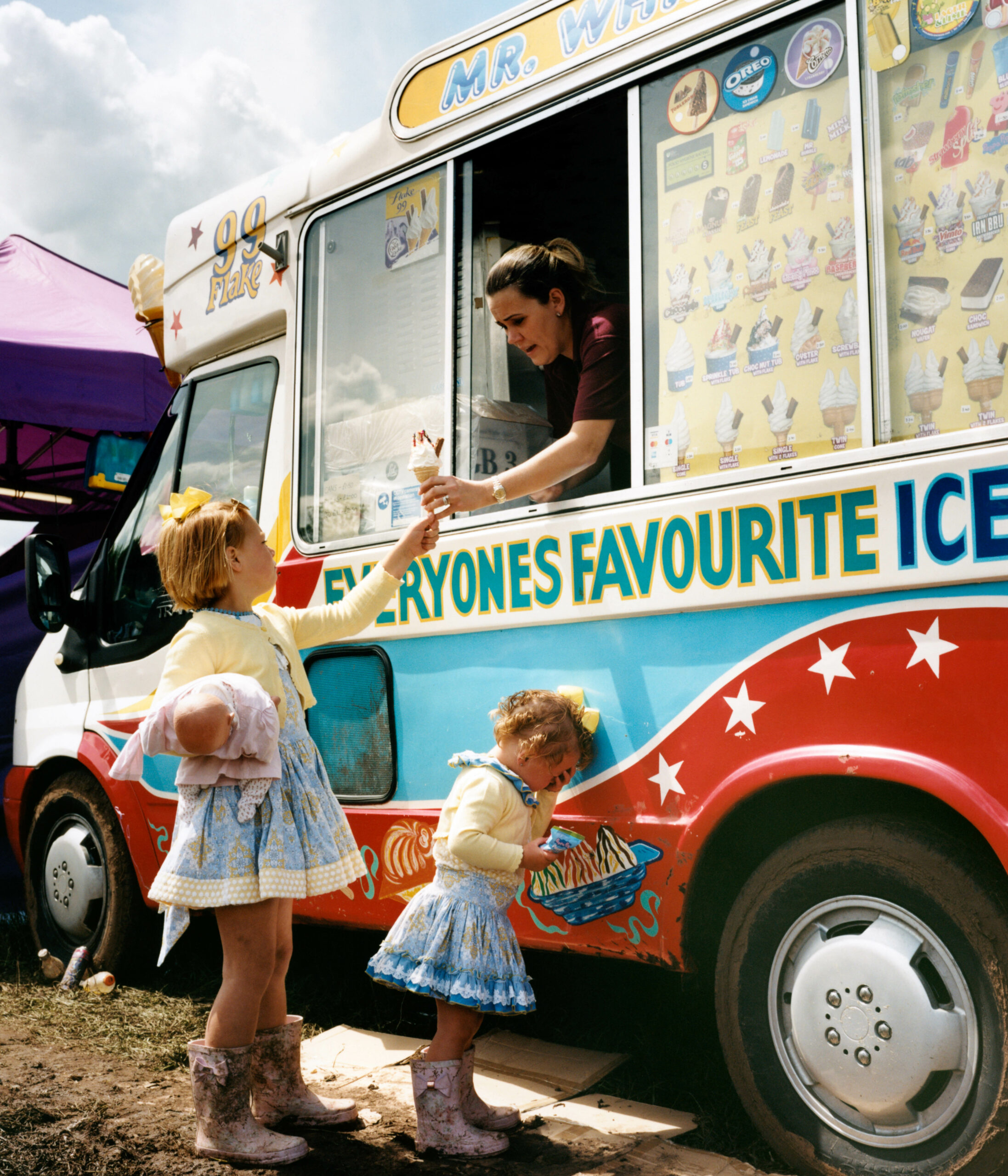 Sam Gregg (b. 1990) is an autodidactic portrait and documentary photographer from London. With a particular interest in marginalised and dispossessed communities, Gregg's work is both immersed and removed, taking refuge within complex environments as a means of following narratives that reflect on his own culture. He has been published and exhibited internationally, including at the Leica Gallery Milan and the National Portrait Gallery London.

“See Naples and die,” Johann Wolfgang Von Goethe, Italian Journey, 1786. During the golden age of Spanish Bourbon rule, Naples was considered one of the most opulent and enchanting cities in the world. So much so that many found it impossible to leave, only doing so upon dying. In a modern context, the phrase may be read as a tongue-in-cheek reference to the o| ver-documented gang violence of the city. Whilst outsiders may associate the phrase with the presence of the Camorra and glamorise the idea of violence and organised crime, understanding it solely through the lens of TV and film, to me ‘See Naples and die’ bares a much more complex reading. My project focused on four of central Naples’ historically rich yet contemporarily volatile areas – Forcella, Quartieri Spagnoli, Rione Sanità and Santa Lucia. Over a year I was guided by the locals into the heart of this multi-layered city where eccentricity thrives, flamboyant clothing is paired with machismo and gender politics is the opposite of the expected. Here where others seek easily identifiable caricatures such as ‘the brute boss’ I saw people filled with contradiction and the troubles and joys of everyday life. I met and captured Luigi the 'playboy' who struts in pin-stripe suits; the nonna who scrubbed her floors to perfection each morning; Rita, the eyes of the quarter who gave me coffee and shared new gossip; the mother who scorned her child in public under the watch of Jesus; the pastry chef with murderous eyes and a sugary heart; Mary the femminiello the flamboyant birdkeeper who became a caring friend; Salvatore a pockmarked self-proclaimed ladies man with whom I often swam with; the boys at ‘Lido Mappatella’ the speck of sand that somehow declares itself a beach and attracts hoards of sun-worshippers; the mother and adopted daughter whose love allowed them to claim their city is free of prejudice; sisters hanging out in doorways; boys smoking cigarettes and talking about girls; Gianni and his pit bull dreaming of life as a superstar DJ and many many others. Overtime I was invited to share a glimpse into the private lives of so many of Naples’ residents, slowly coming to understand that to See Naples entirely would take a life-time, perhaps giving new meaning to the phrase ‘See Naples and Die’. This project scratched the surface of my experiences and in many ways is the beginning of an on-going investigation into one of the world’s most vibrant and mysterious cities.

I’ve spent so much time abroad that I’ve almost forgotten what it means to be British. Come to think of it, maybe I’ve never known. So I wander the streets in search of my heritage, flitting from greasy spoons to pie & mash shops, from north to east and back again. Maybe I’m looking in the wrong places, maybe I’m not. Perhaps one day I’ll find it, at the bottom of a translucent parcel of chips or in the calcified dregs of my tea. This is me, simply trying to find out.