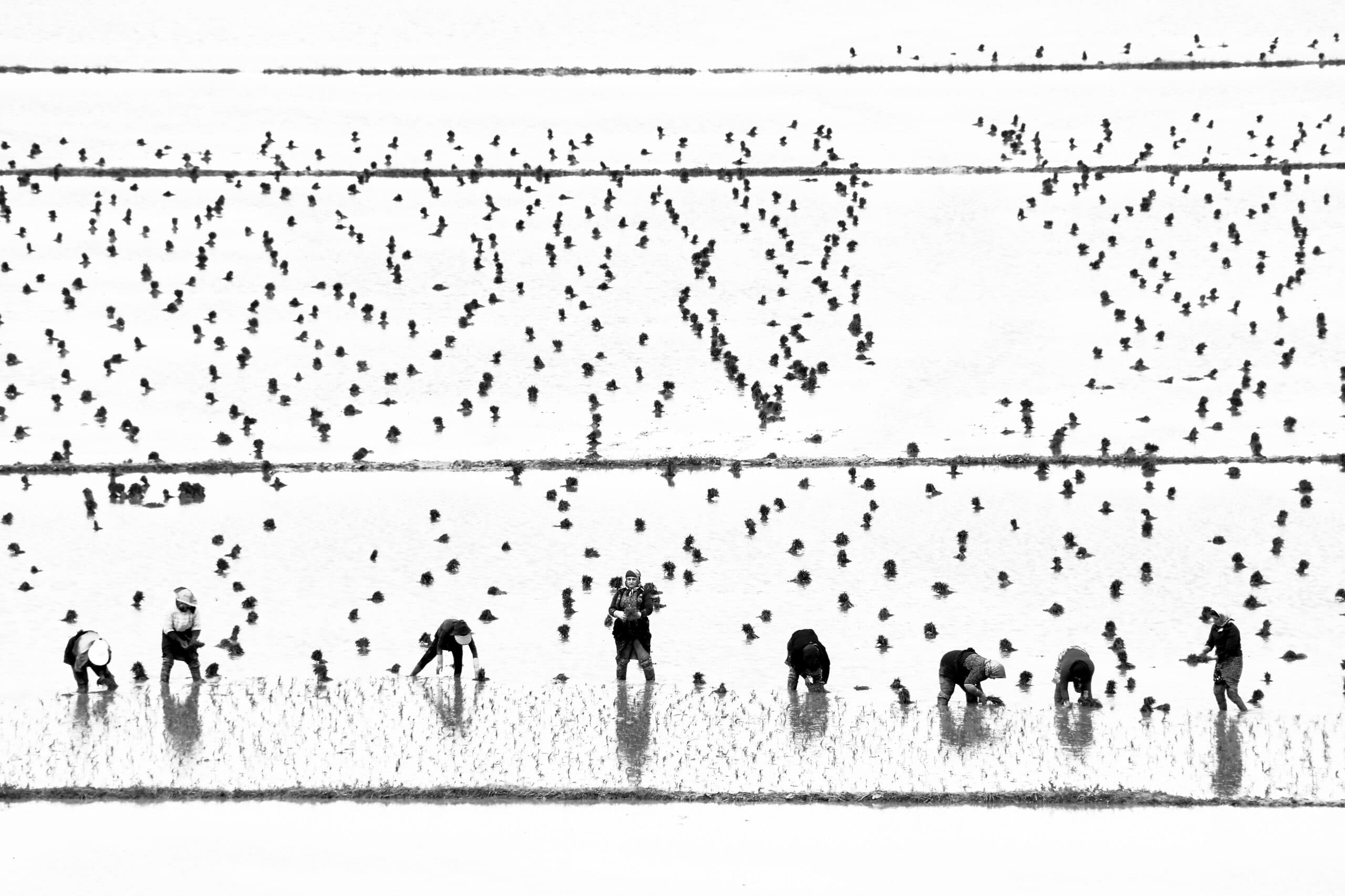 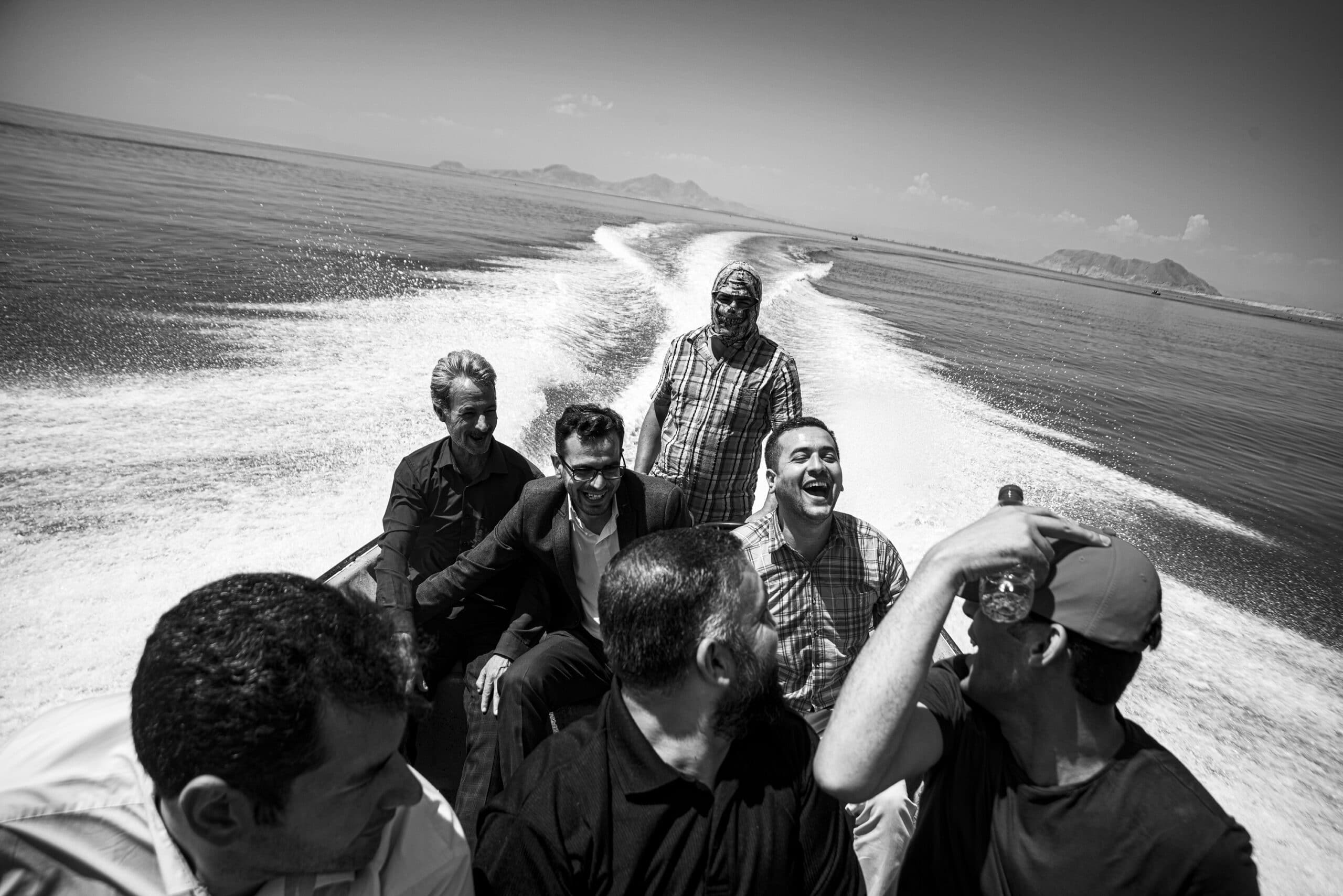 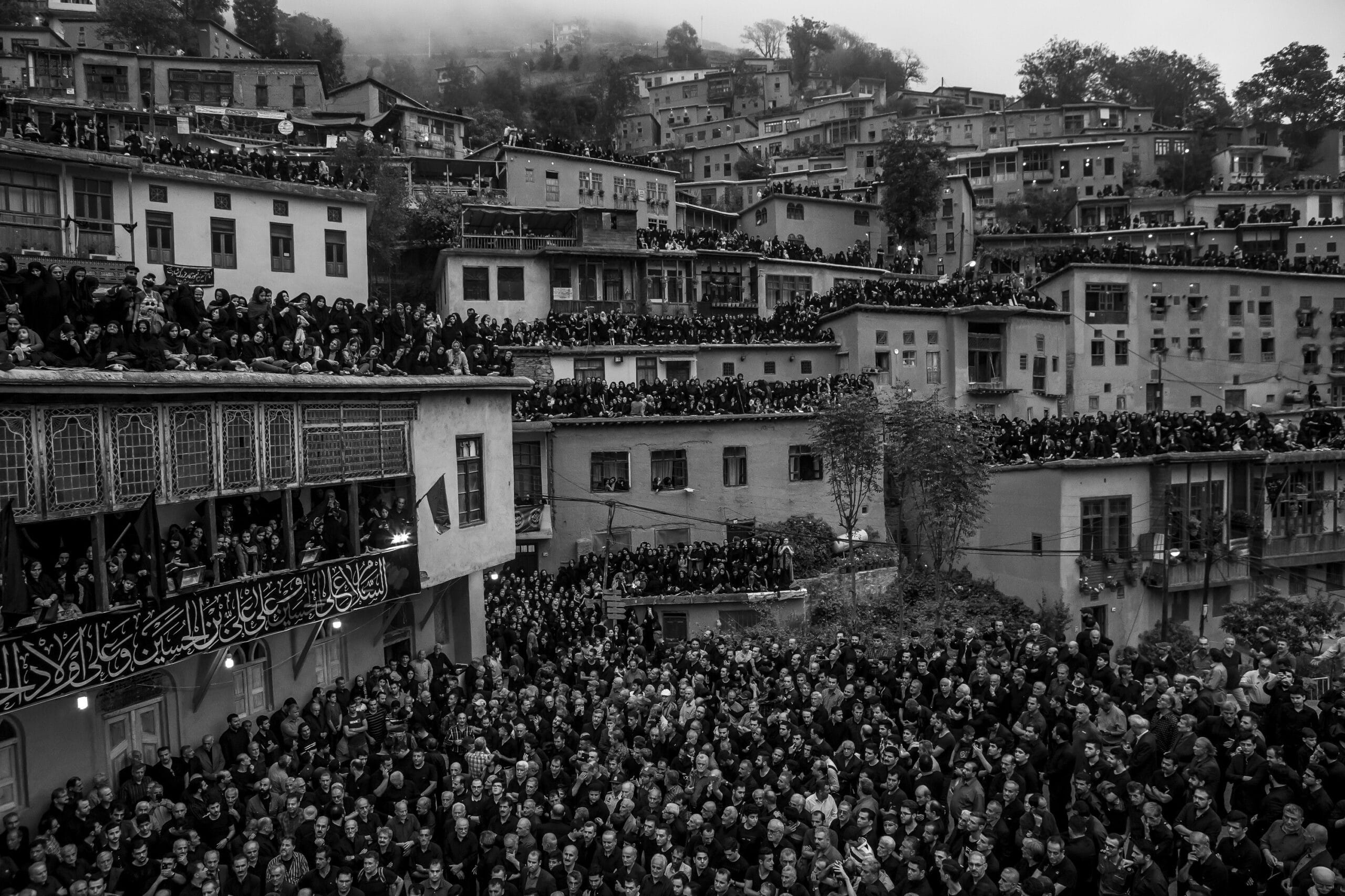 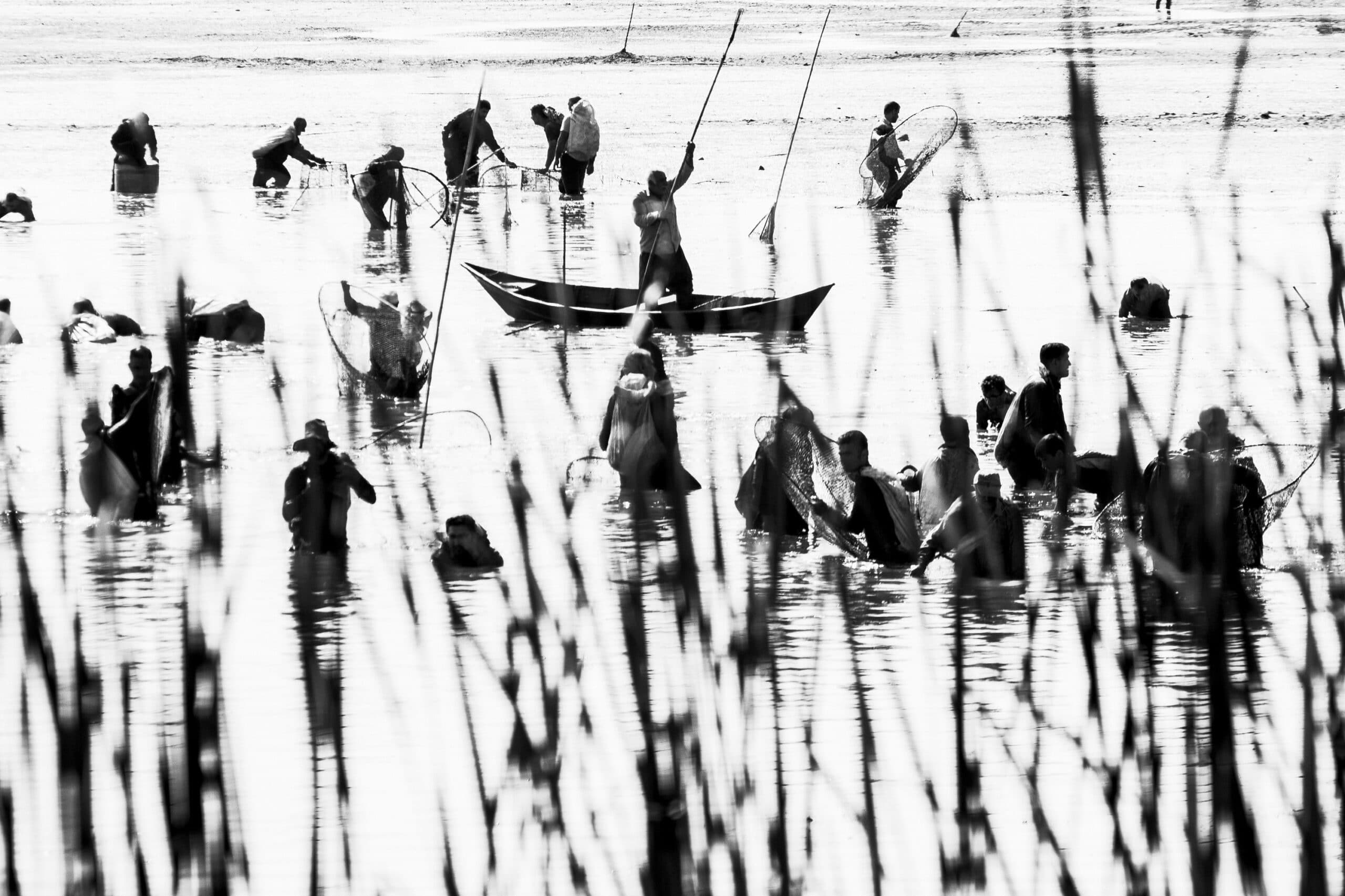 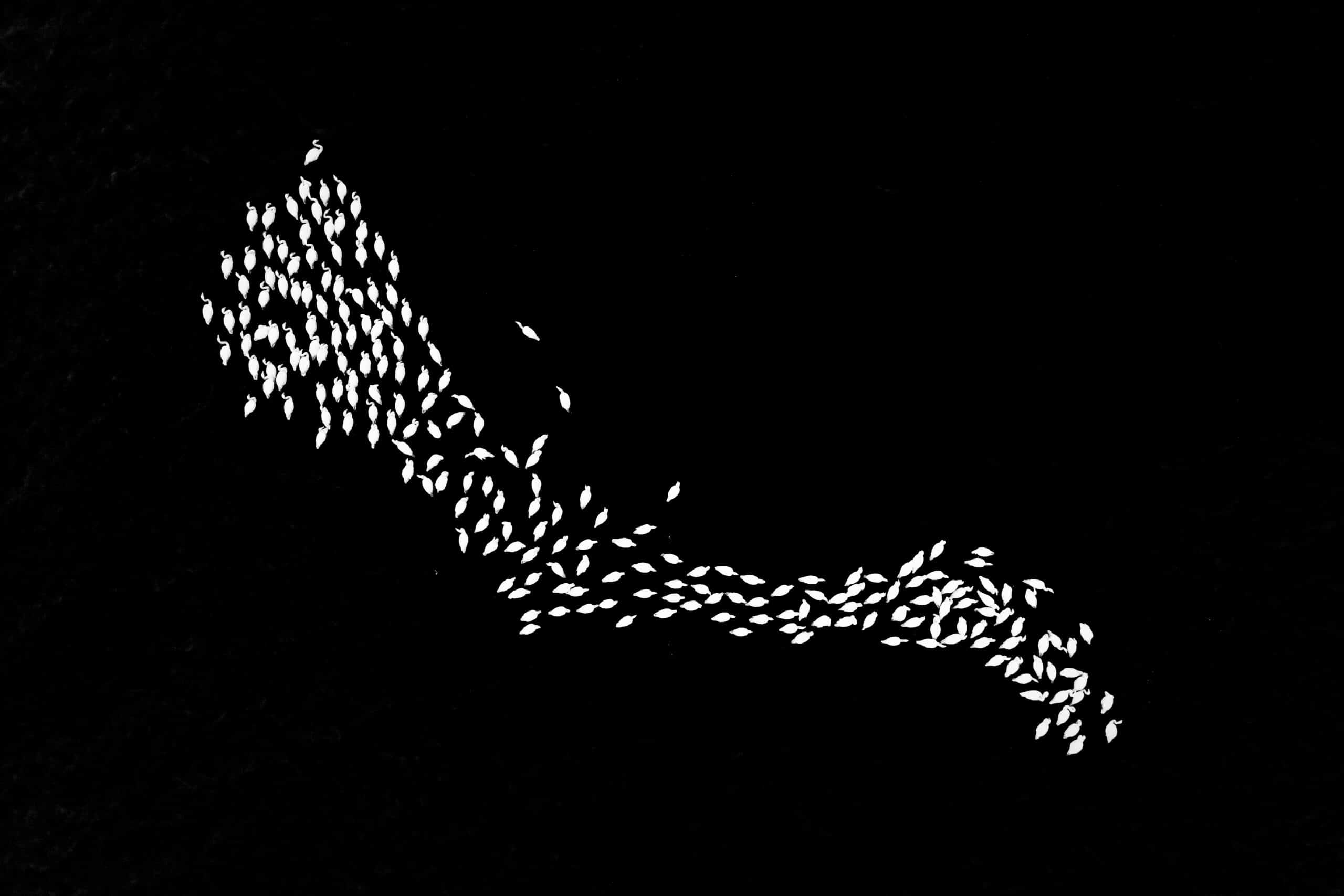 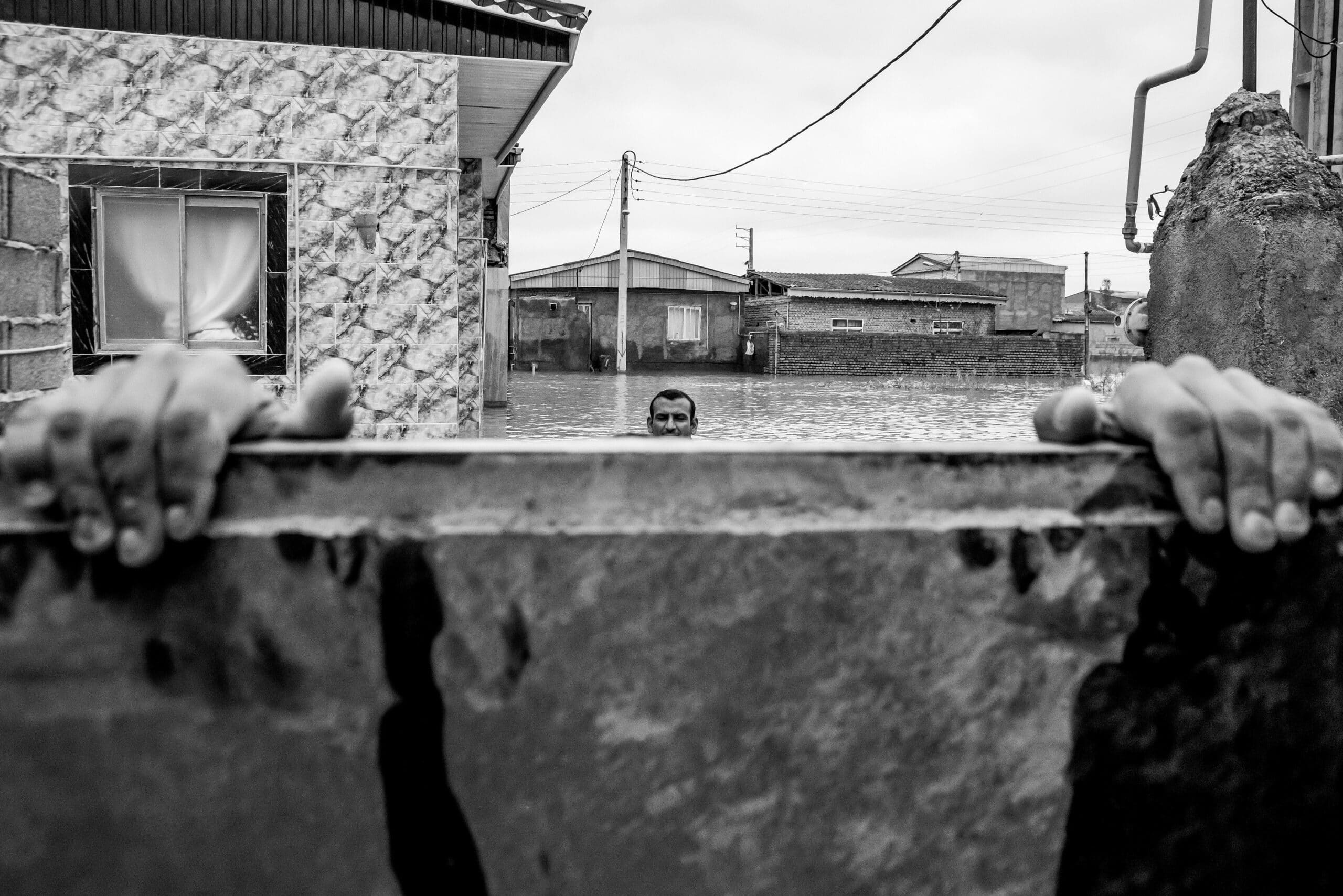 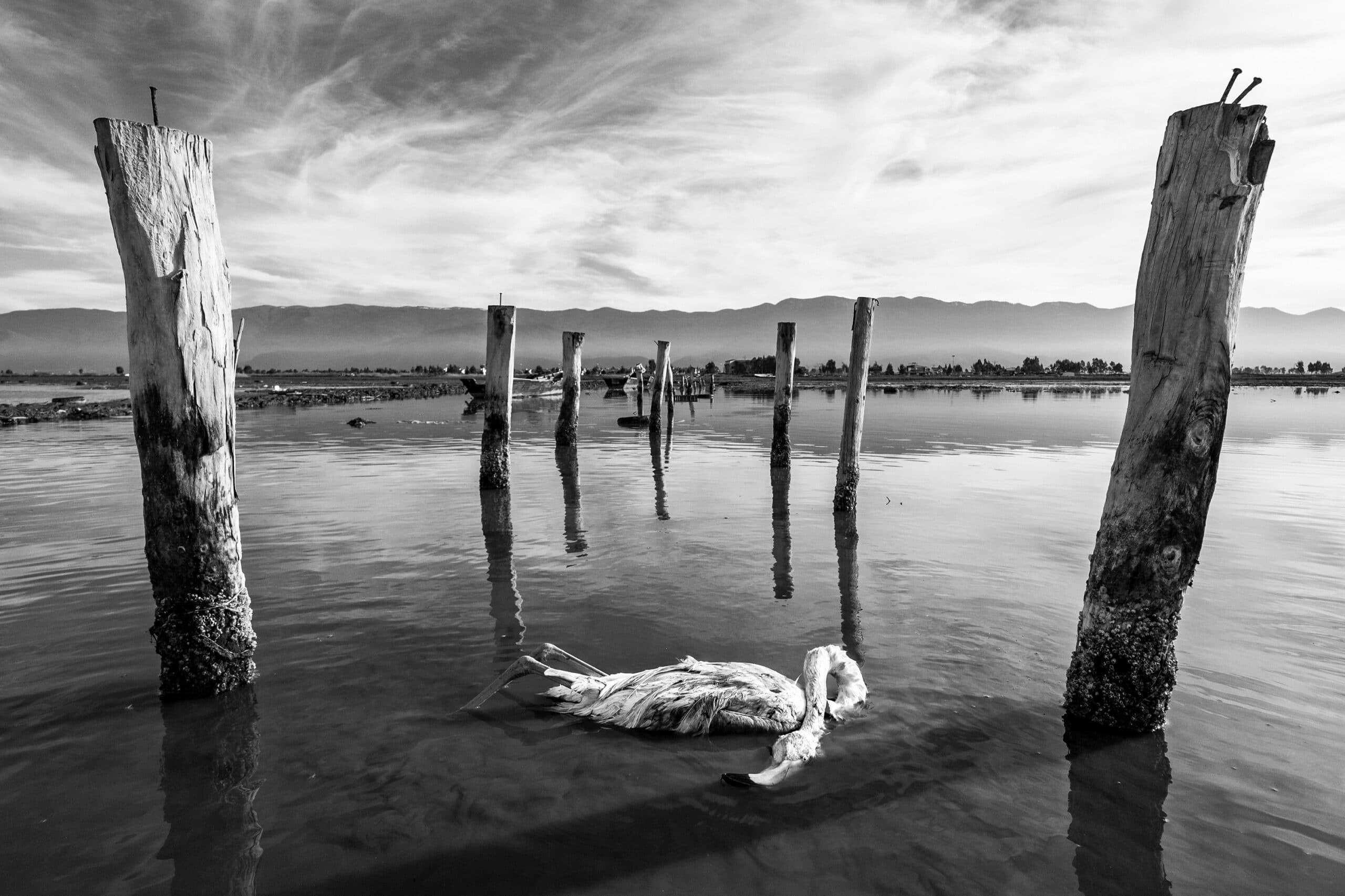 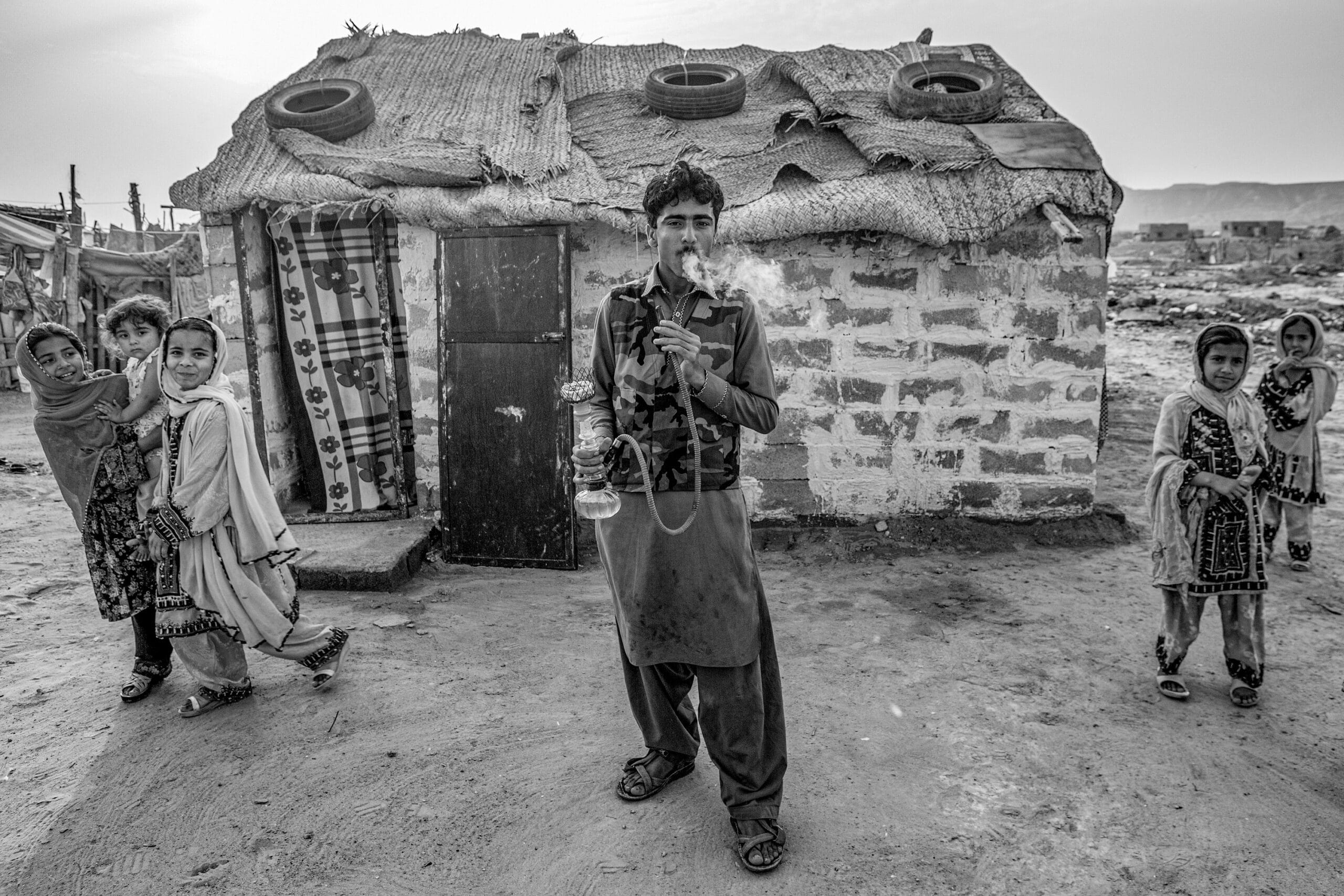 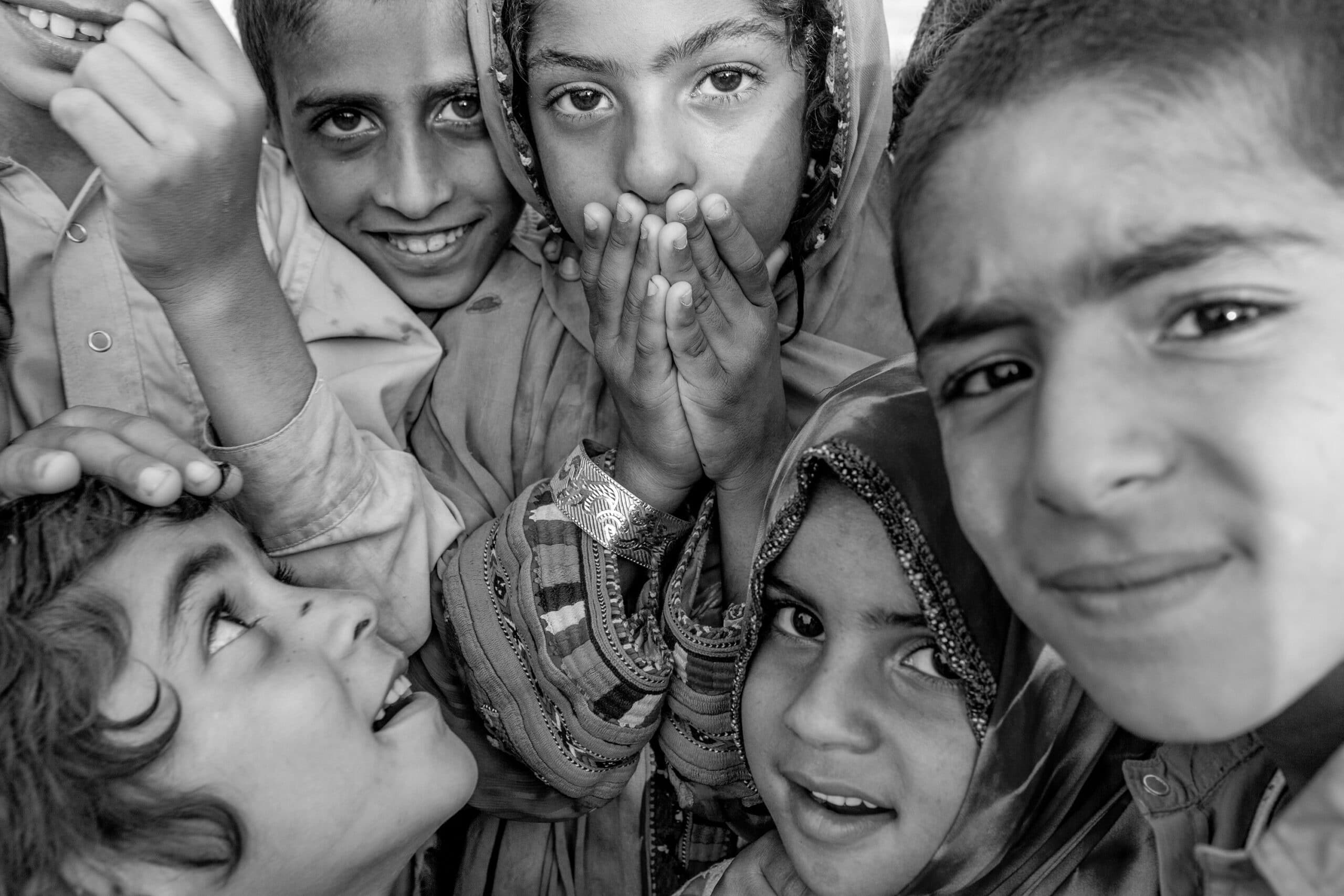 Keyvan Jafari, born on March 21, 1993 in Sari, Iran. He is a freelance photographer (photojournalist & documentary photographer) who works in the field of environmental photography.

Selected for numerous national and international photography festivals, some of which will be listed below:

Urmia Lake is an salt lake in Iran. The lake is located between the provinces of East Azerbaijan and West Azerbaijan in Iran, and west of the southern portion of the Caspian Sea. The lake began to dry up years ago and is in danger of drying up today. This Collection is related to the watery days of this lake after the rain.

A time and place that stops in a matter of seconds and nails me. The moment my eyes see, it is the mind that says with a tumultuous commotion: «Stop! This is the last stop. "Record the moment." This is a collection of images that are captured in the moment. Faces hidden behind life. The point is that man does not have a predetermined nature, and this is contrary to all previous philosophies that have considered man to have nature, that is, we can not go to his nature to know man, but the only way to pay attention to man is what he does And we do not have a concept of human nature to determine according to which direction human actions go and what they should do. According to this doctrine, man is not intended in advance according to any example.

Kapar is the name of a species of shelter in southern Iran. This Collection is related to the suburbs of Sistan and Baluchestan province in Iran.