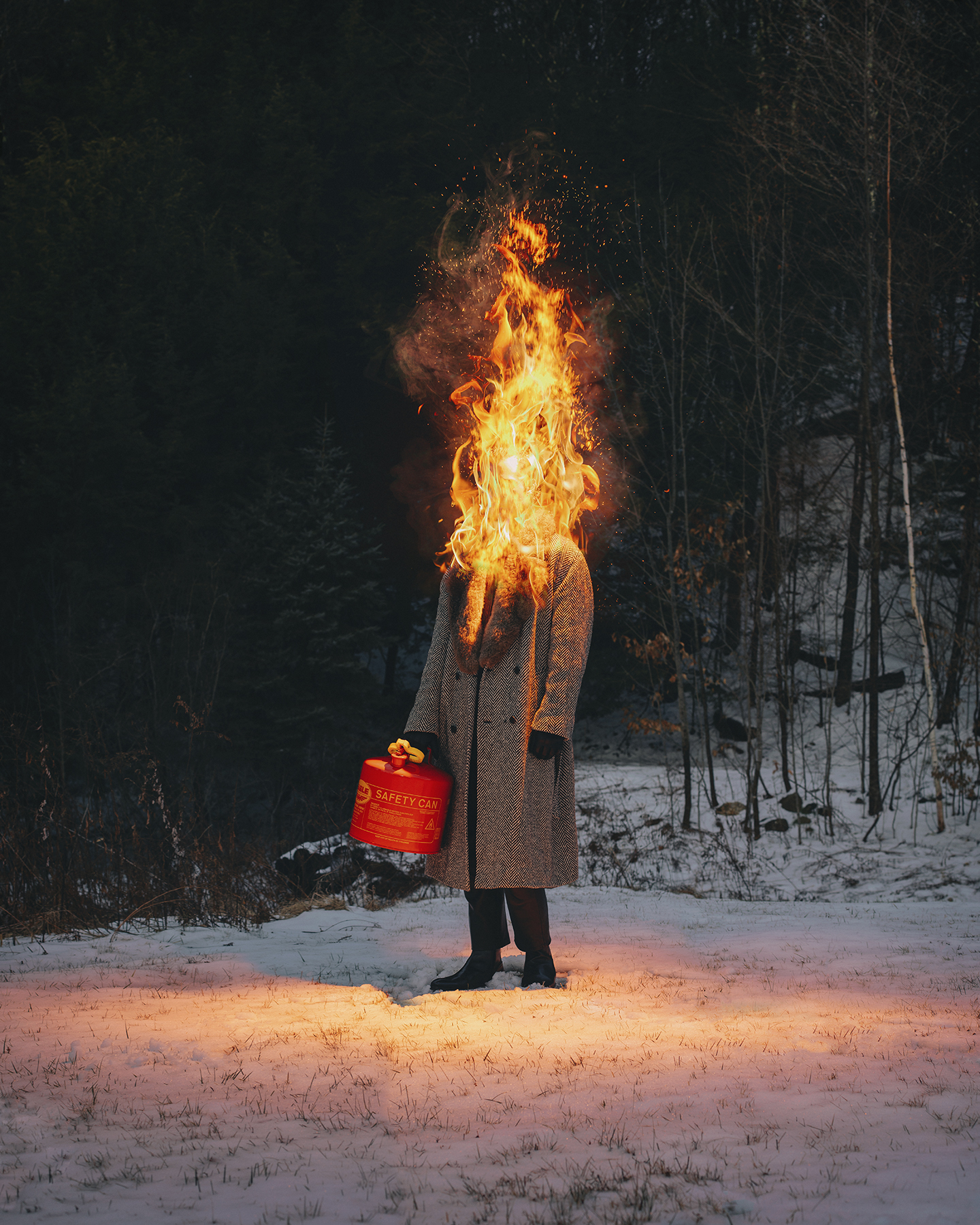 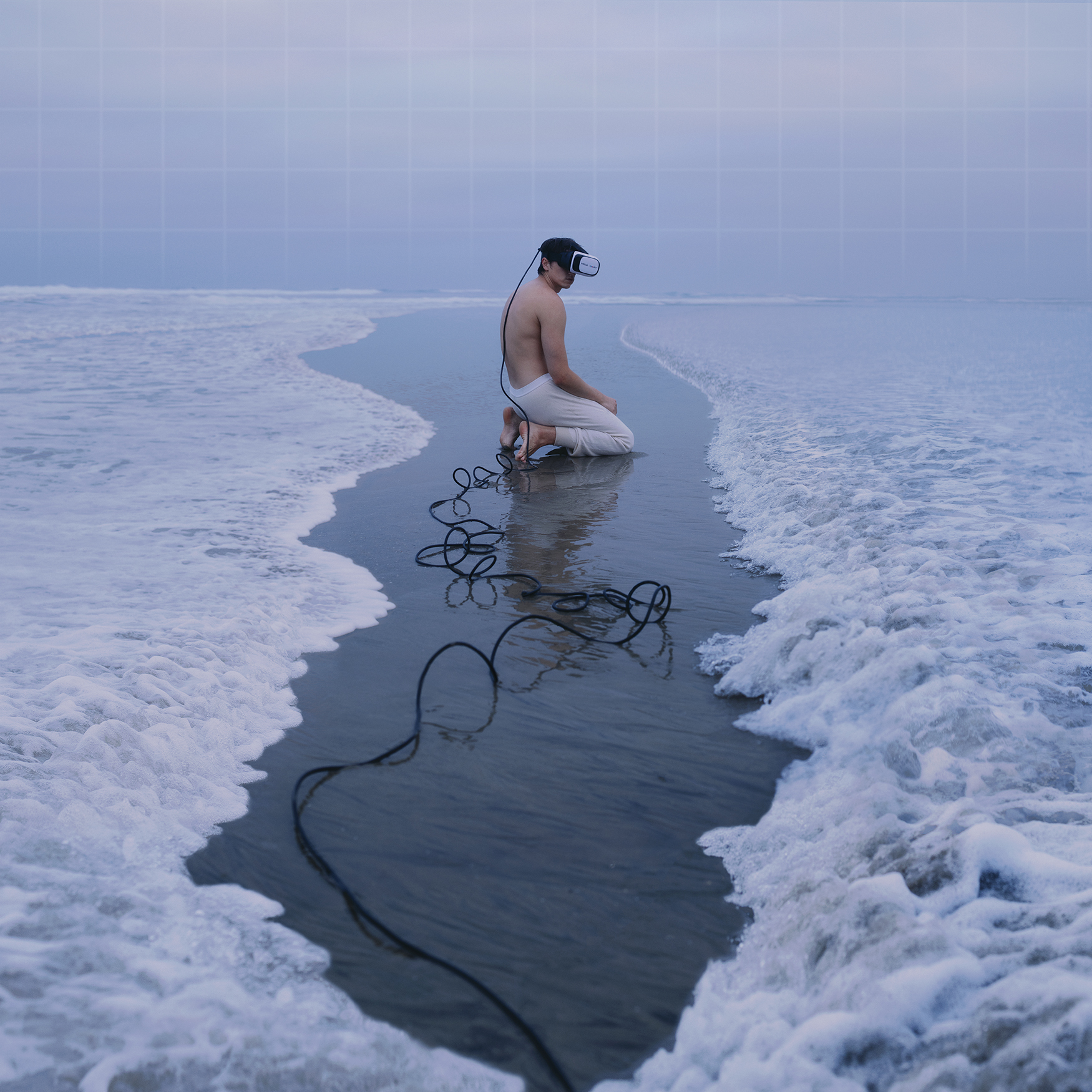 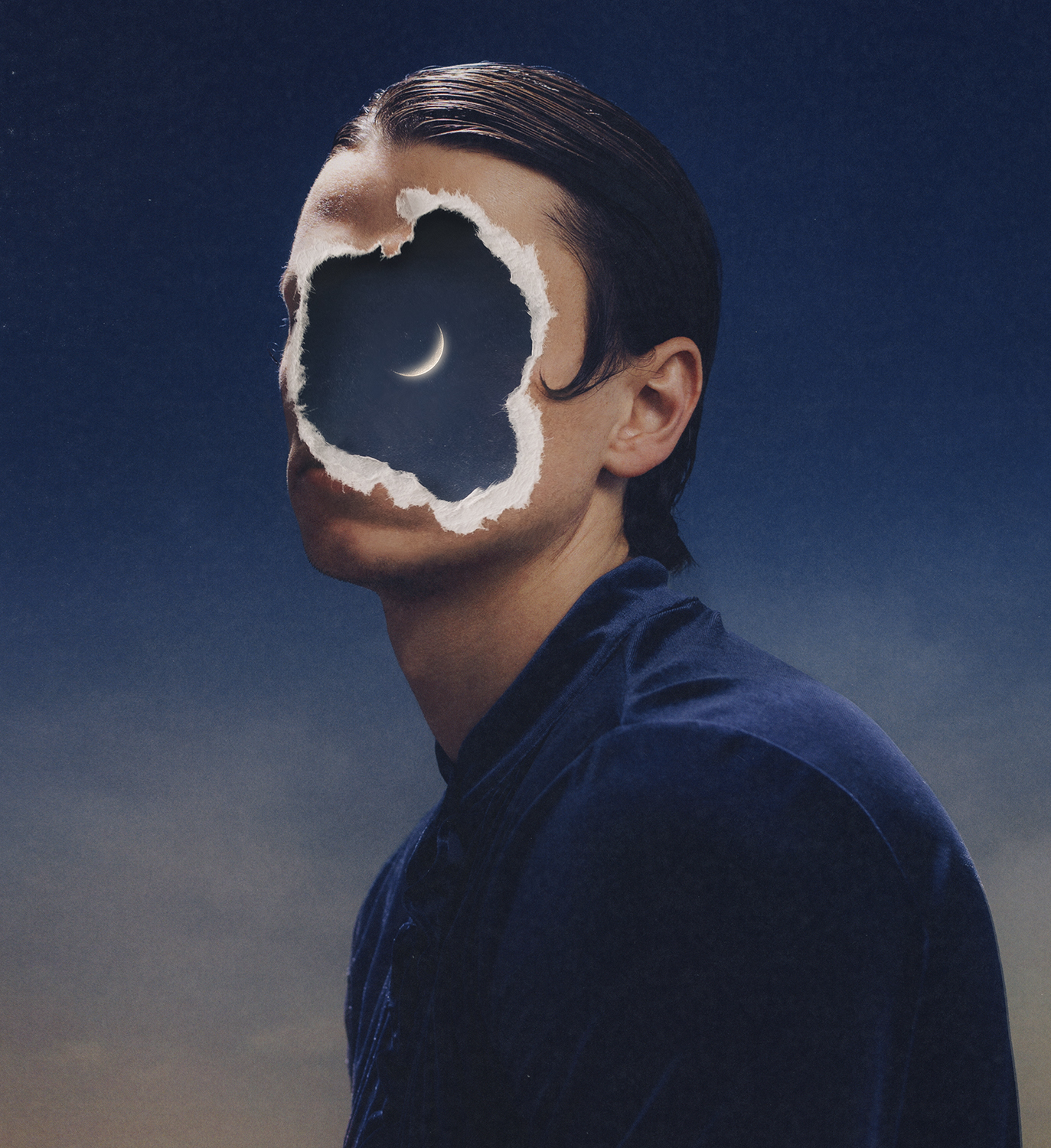 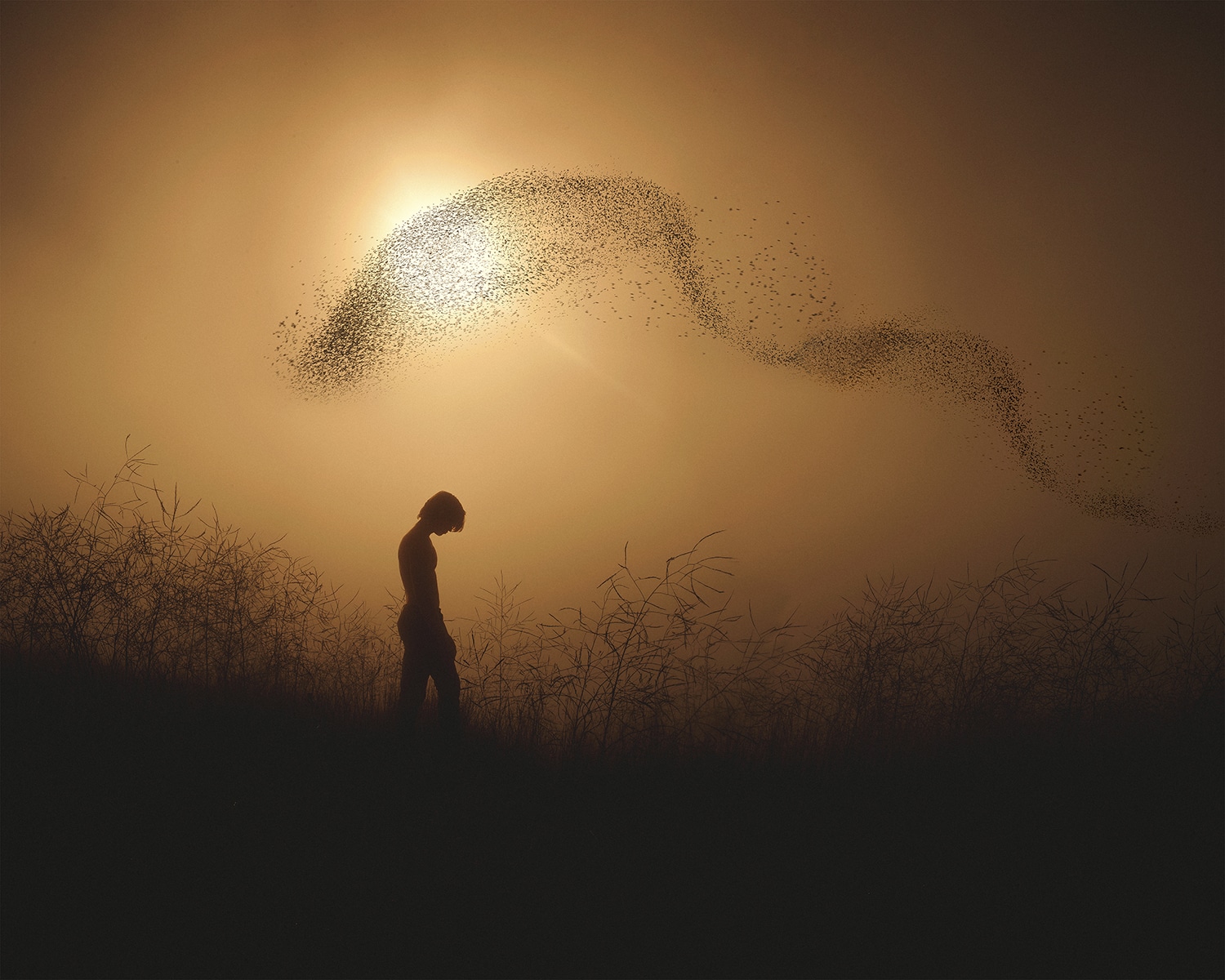 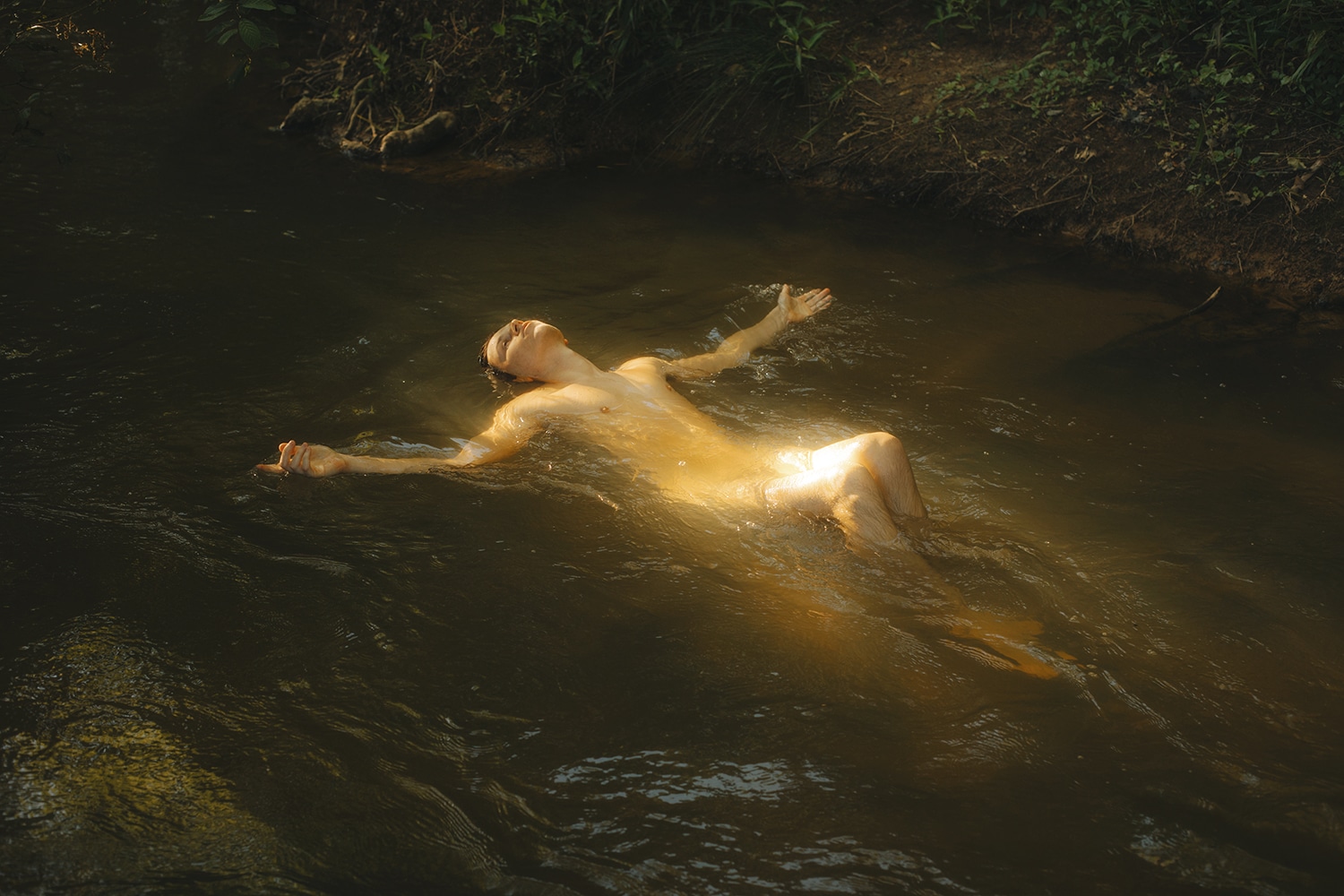 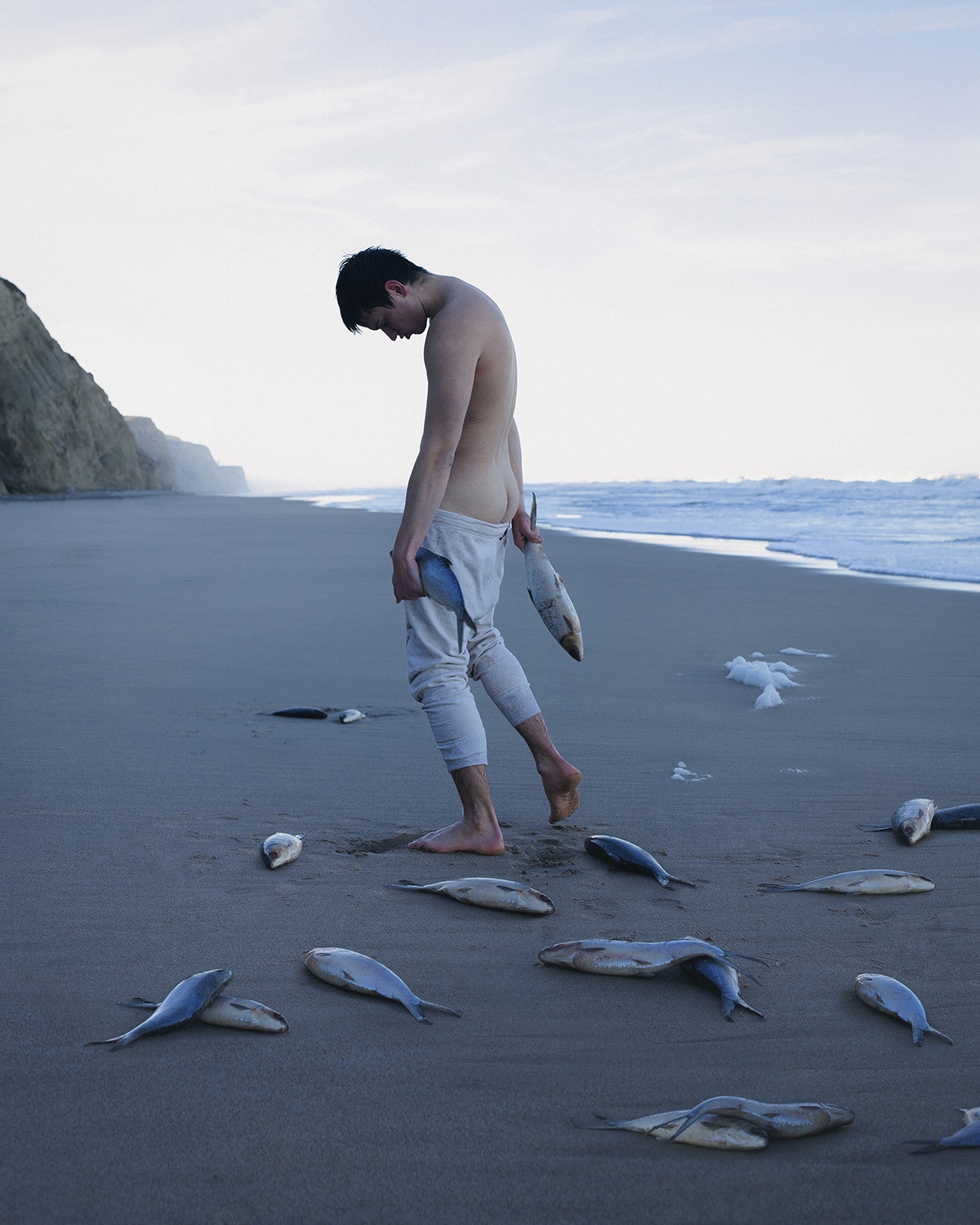 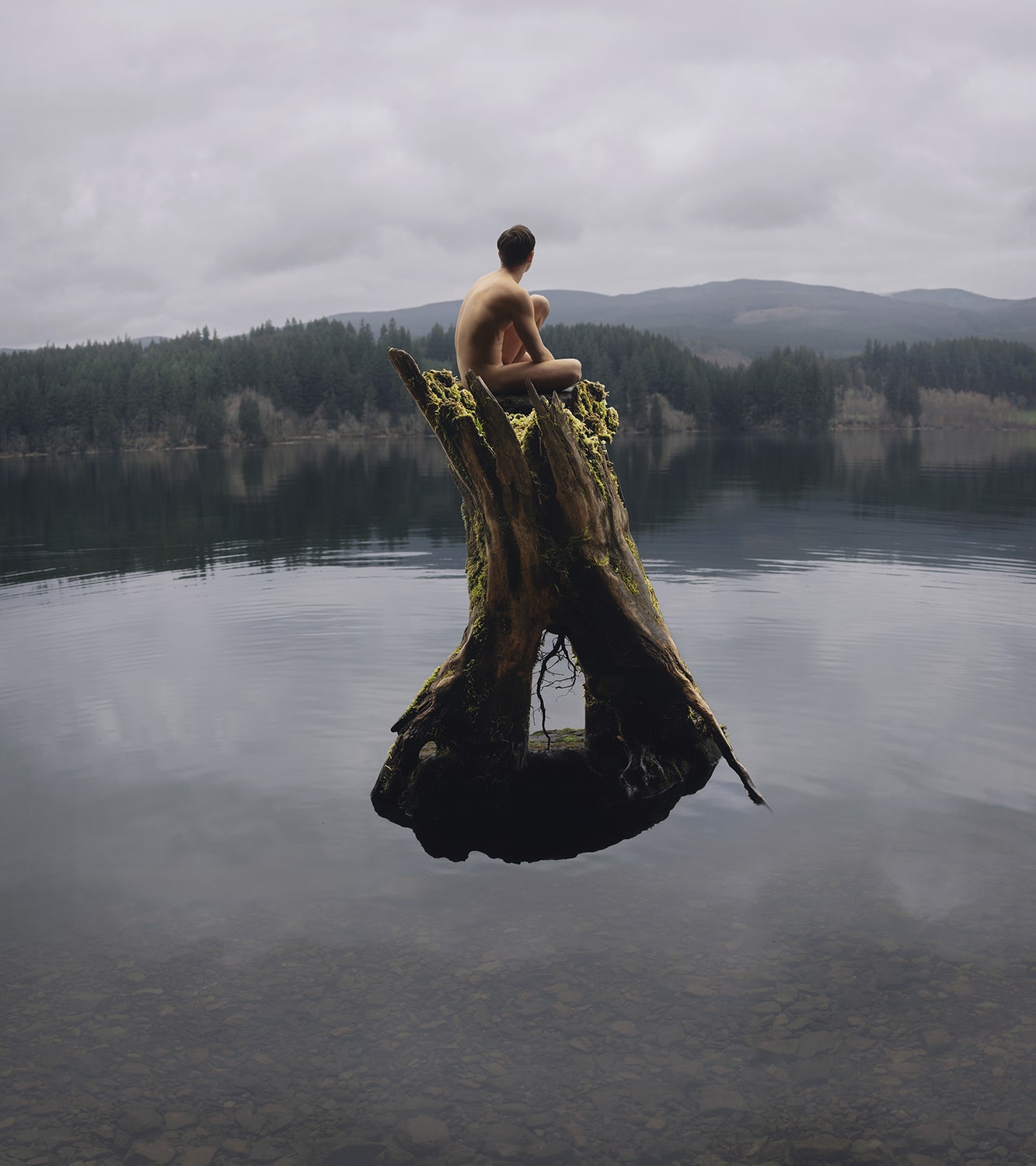 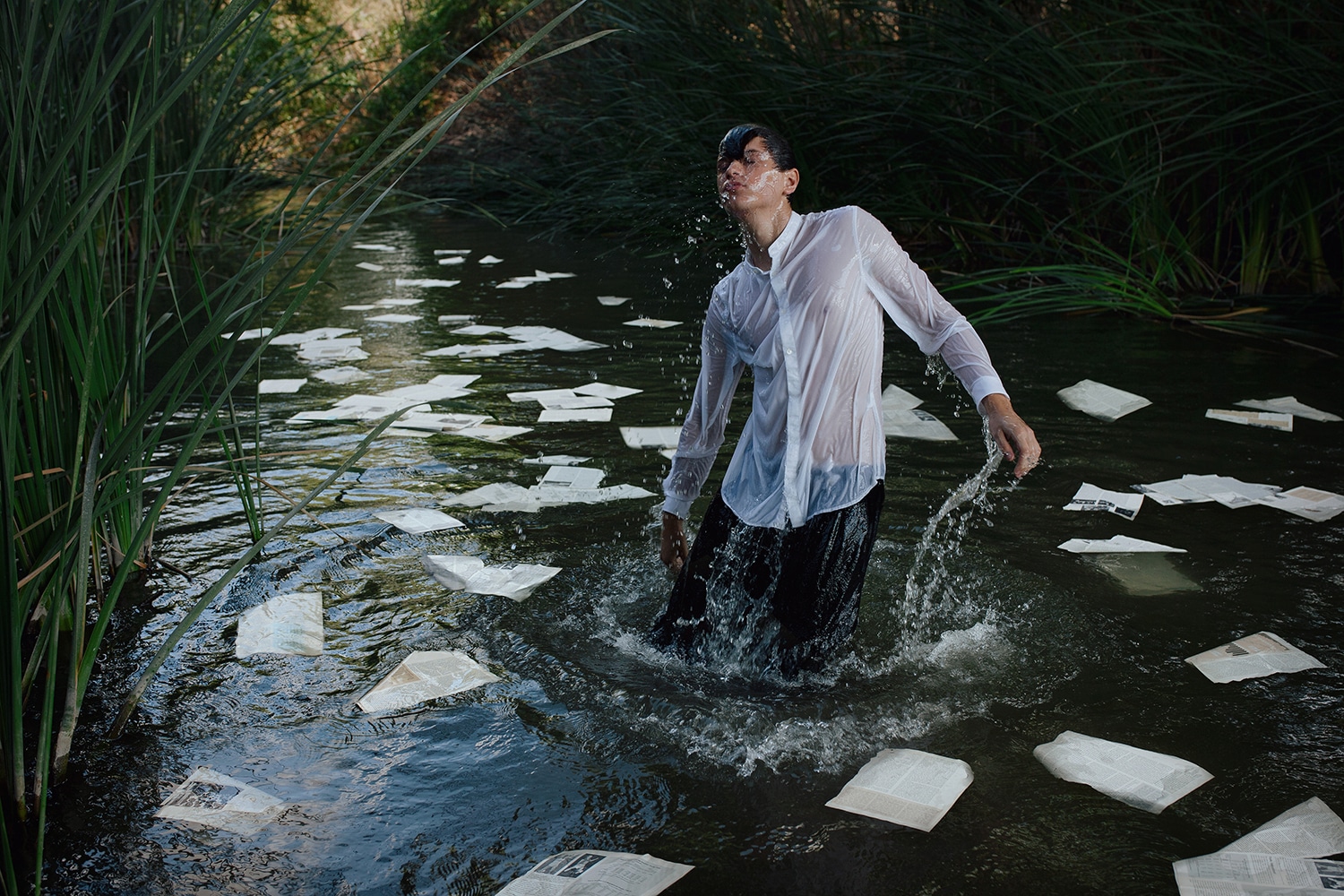 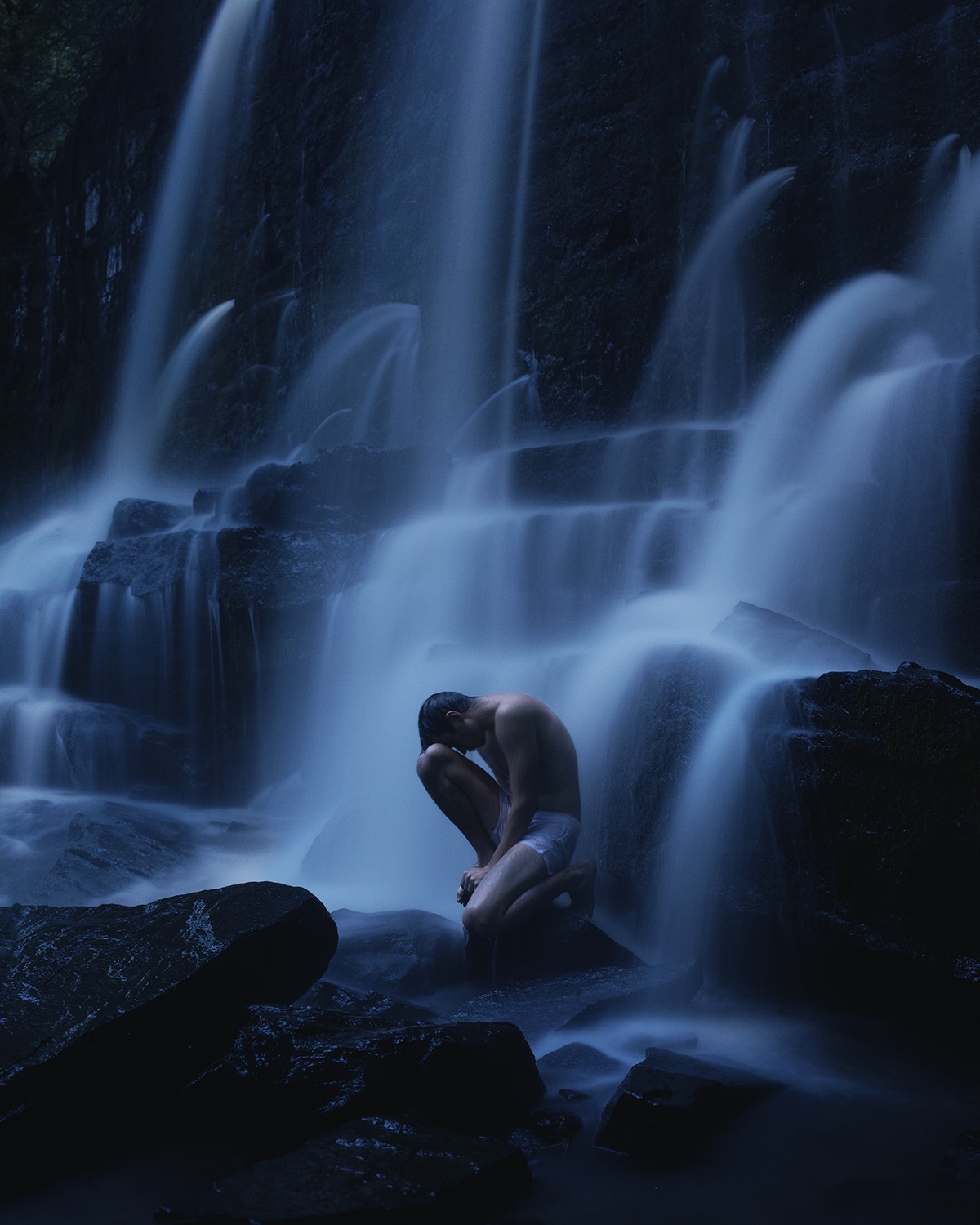 Alex Stoddard is an award-winning photographer living in Los Angeles, California. He was born in 1993 and raised in rural Georgia. Inspired by his surroundings and rural isolation, he began taking self-portraits as a teenager. Photography became a means of escape, allowing him to construct elaborate scenes and step into the role of different characters through costumes and posing. Stoddard's work is highly influenced by art history in the digital age. He explores concepts of fantasy and surrealism within portraiture, as well as the human form and its connection to nature.

I am represented by Fahey/Klein Gallery in Los Angeles, California. My work has been exhibited numerous times. Below is a shortlist of exhibitions. I was honored by Flickr and Yahoo as one of the best 20 Under 20 photographers in 2013 with an exhibition and ceremony in New York City. My first major debut solo show will be in June 2022 at Fahey/Klein Gallery.

Born in the Weeds  |  View on OpenSea

My debut collection "Born in the Weeds" was minted on OpenSea in December 2021. It is a series of 50 unique self-portraits that blend nature with the surreal. It features notable images created over a span of 10 years.