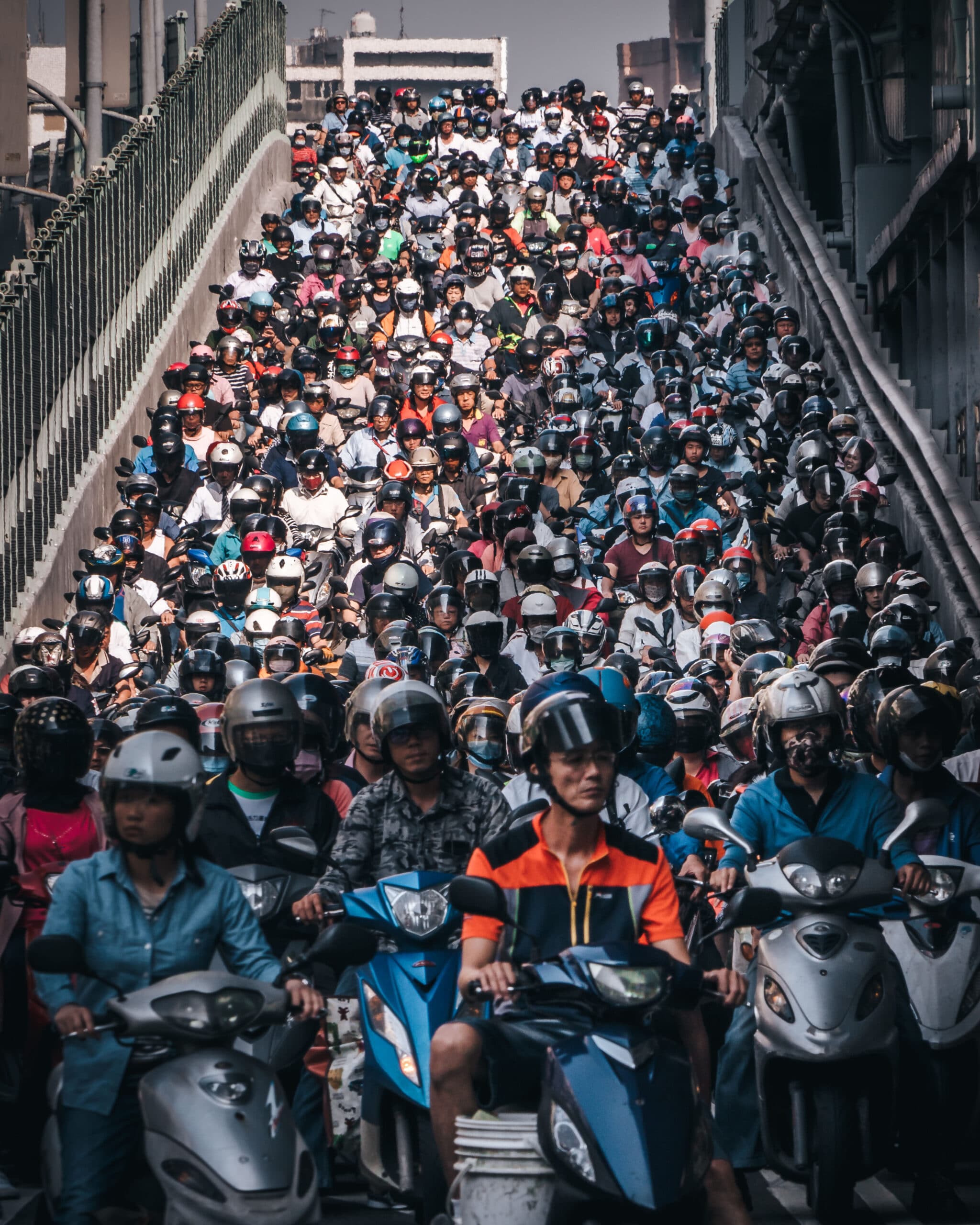 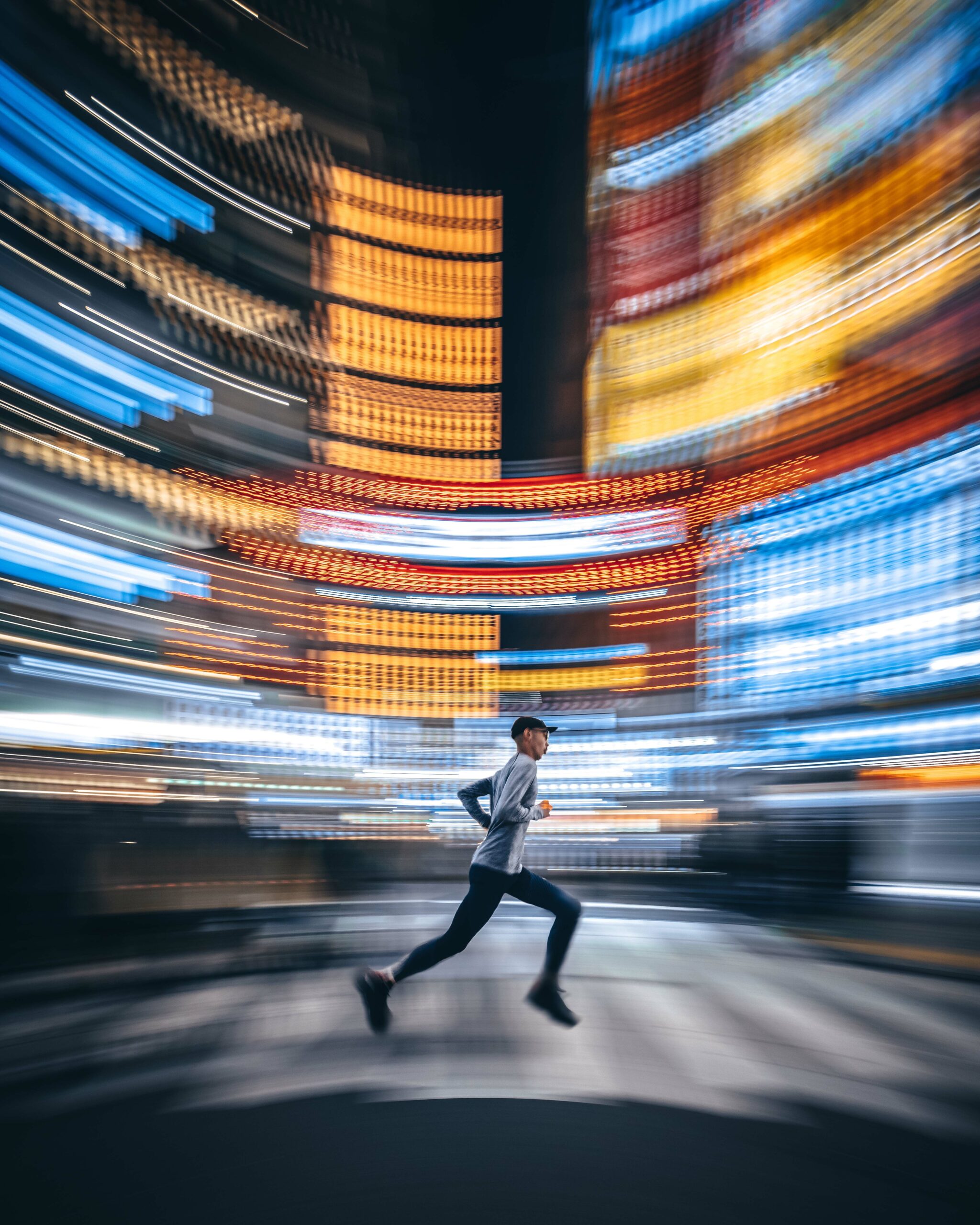 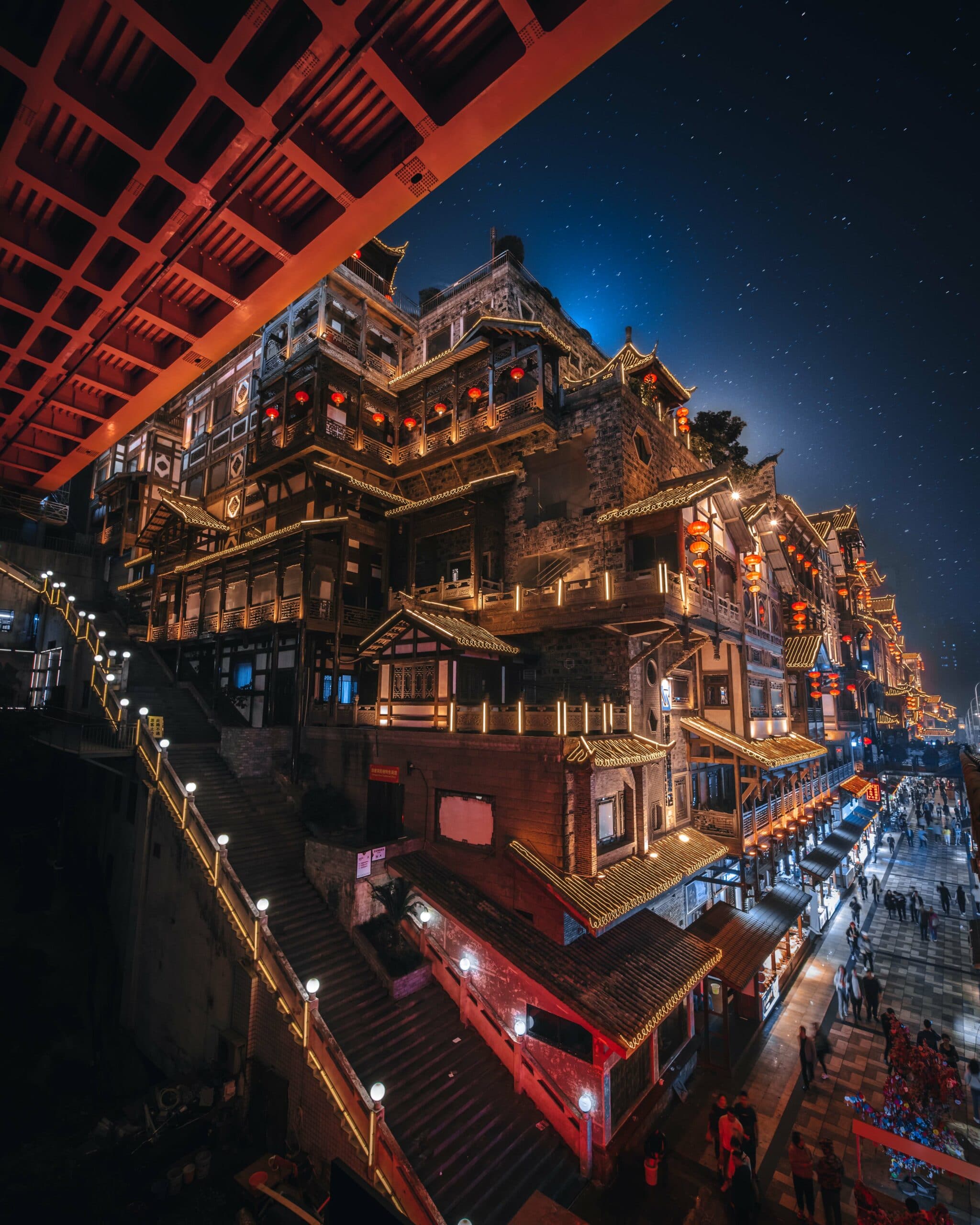 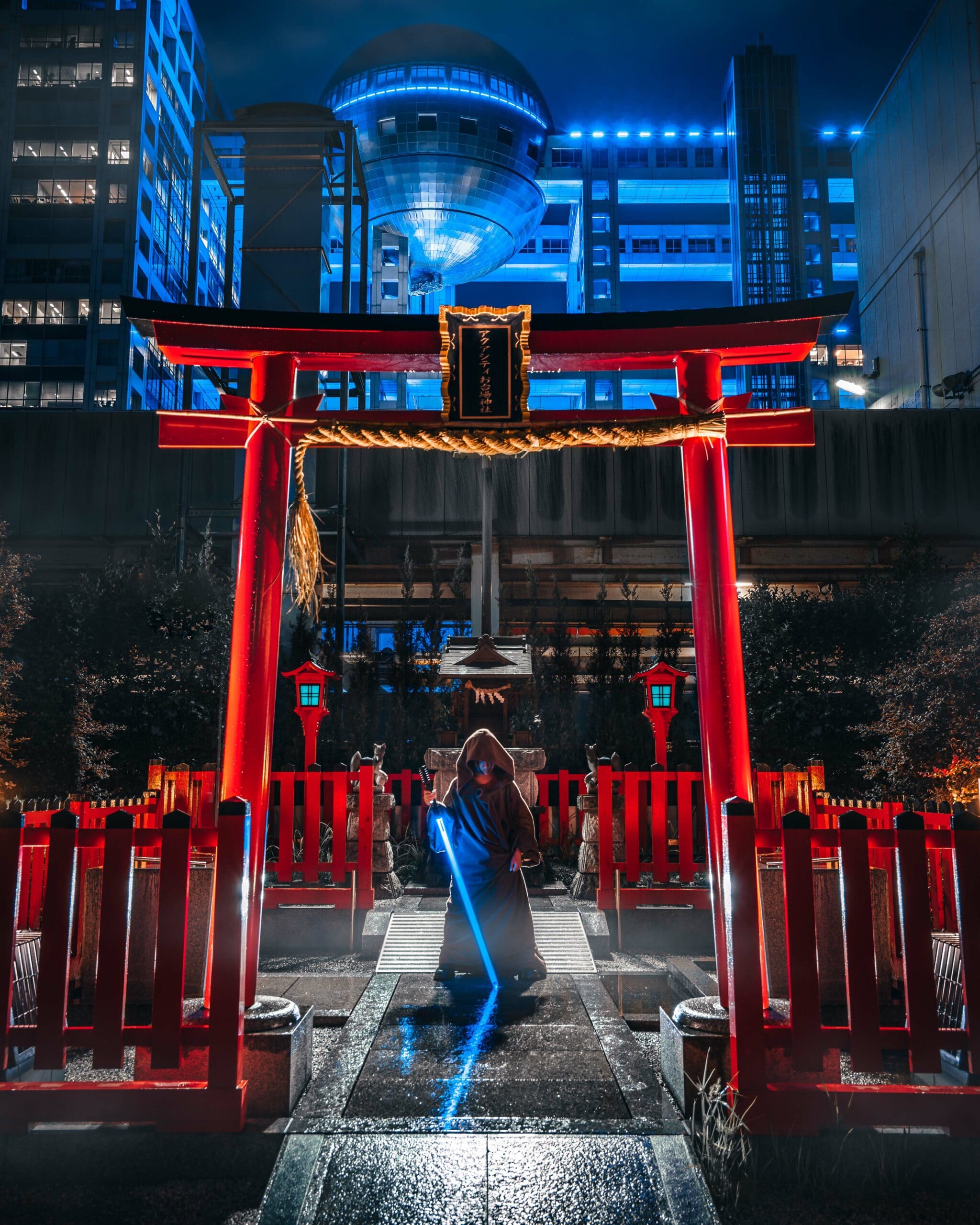 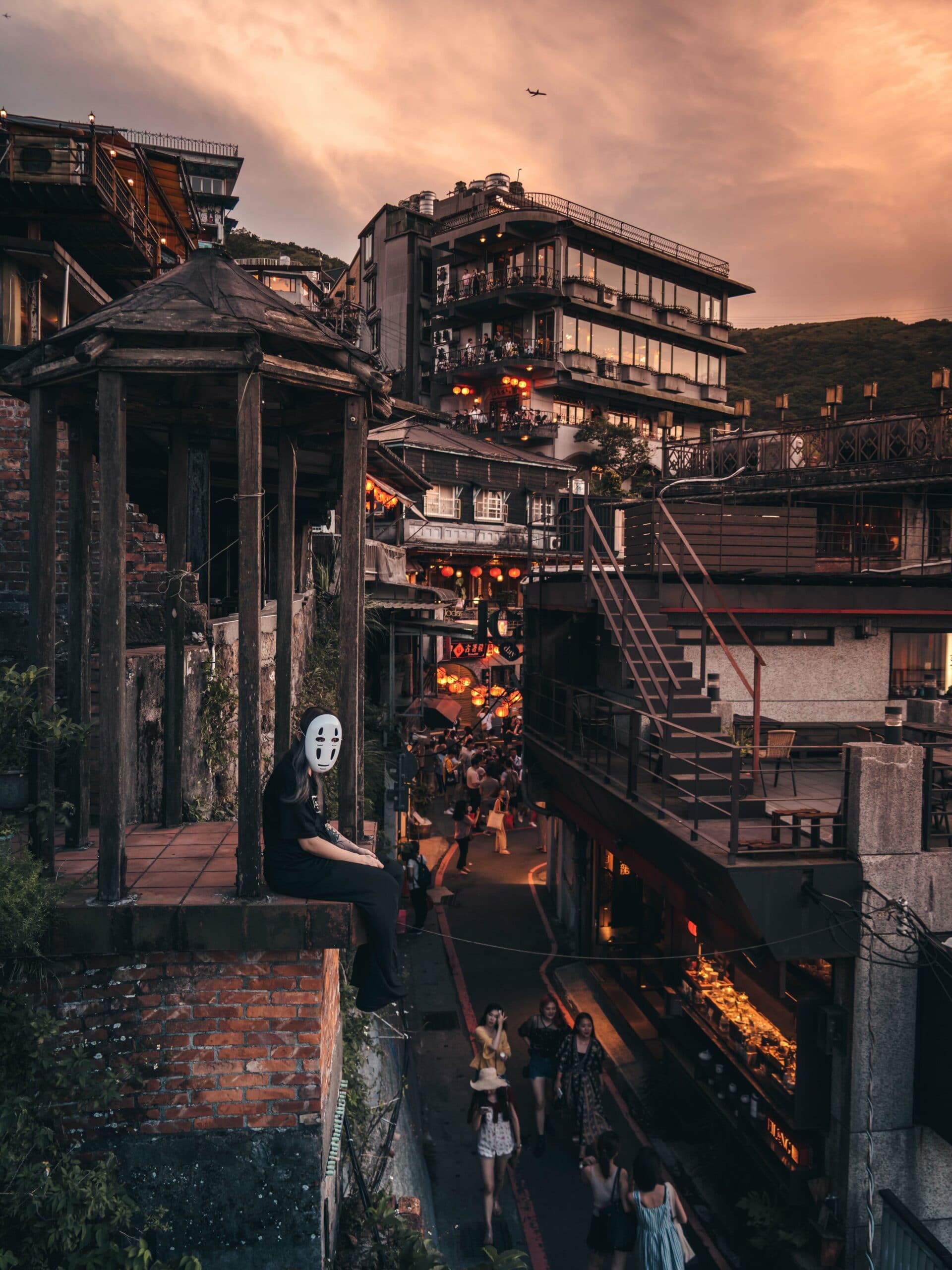 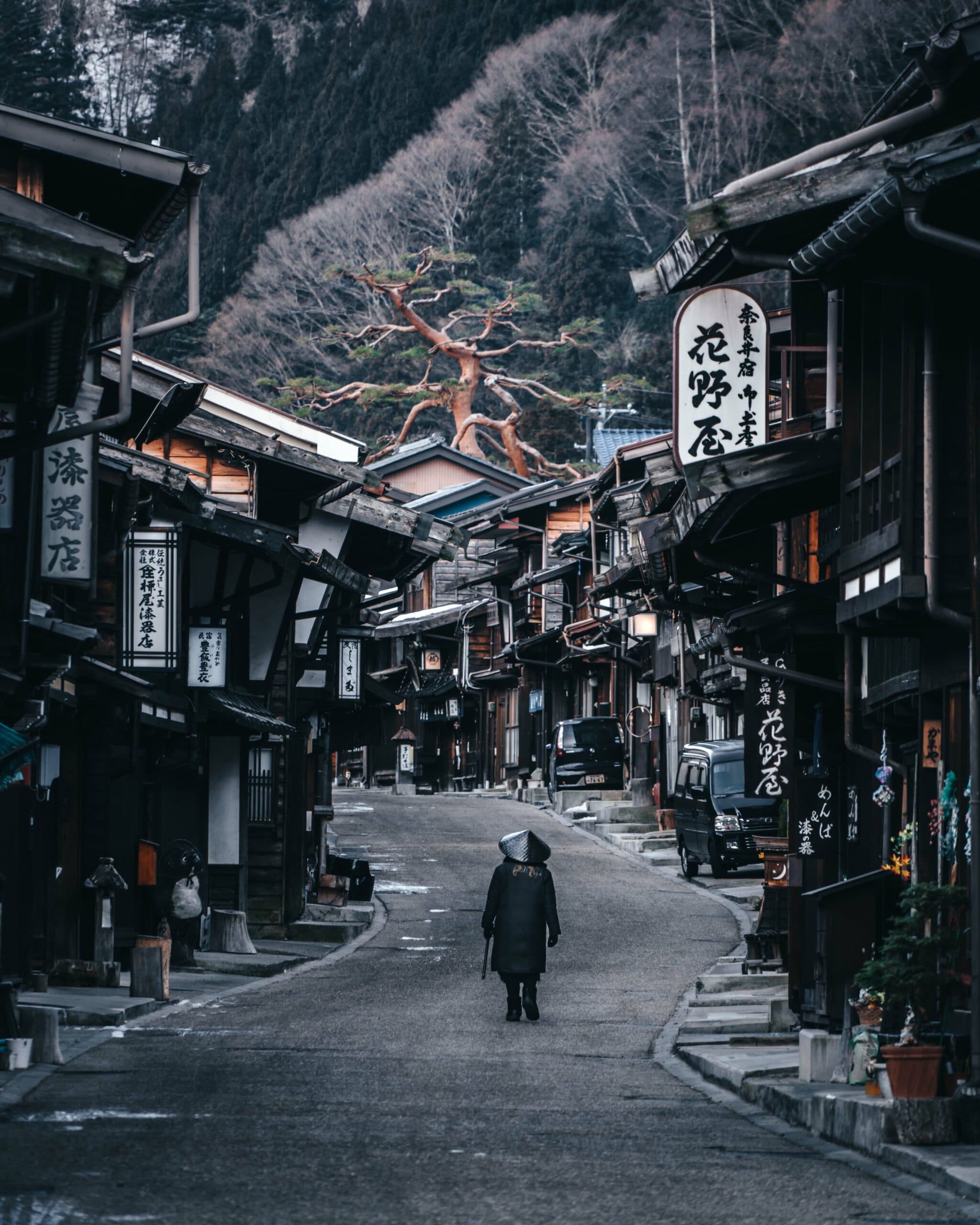 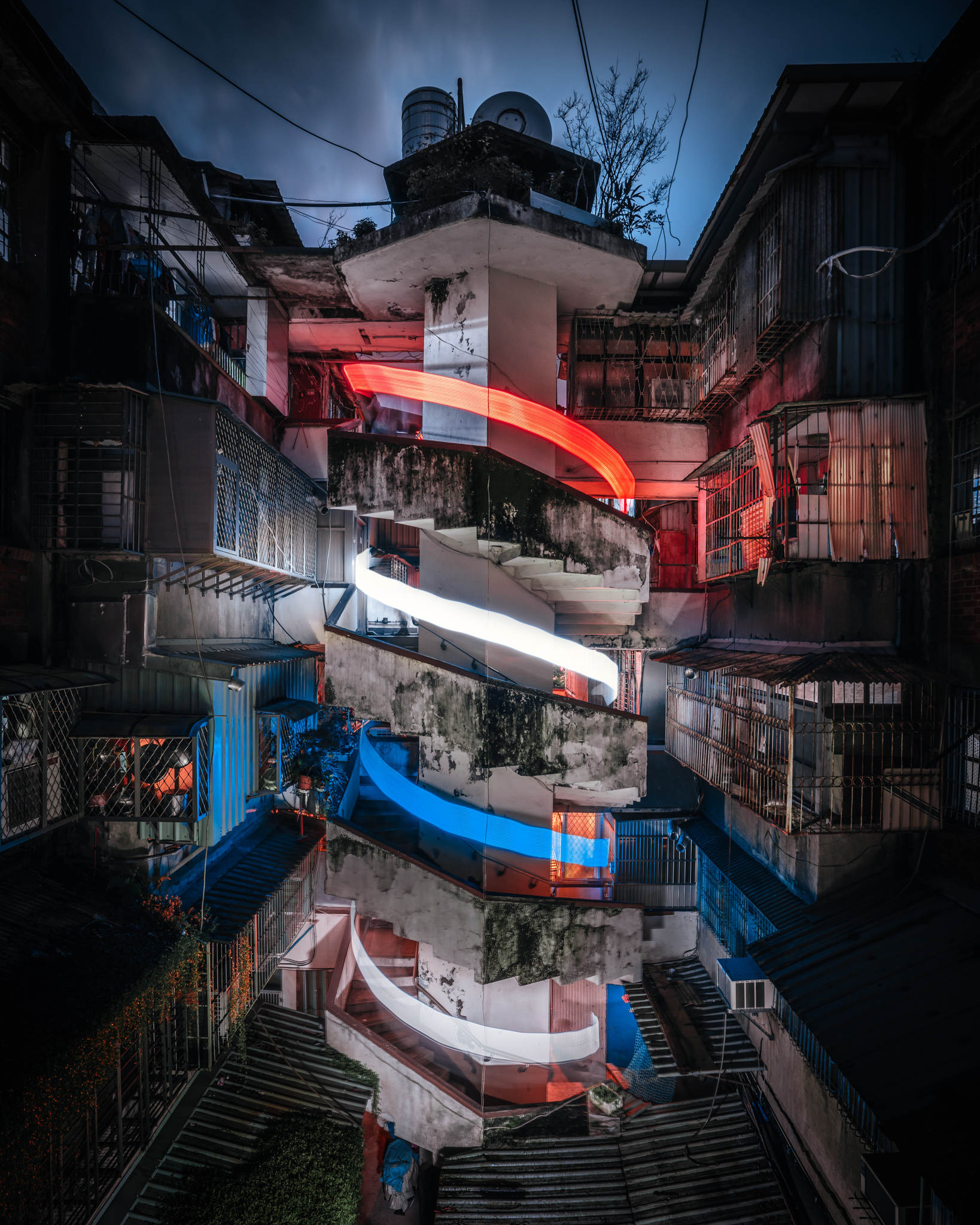 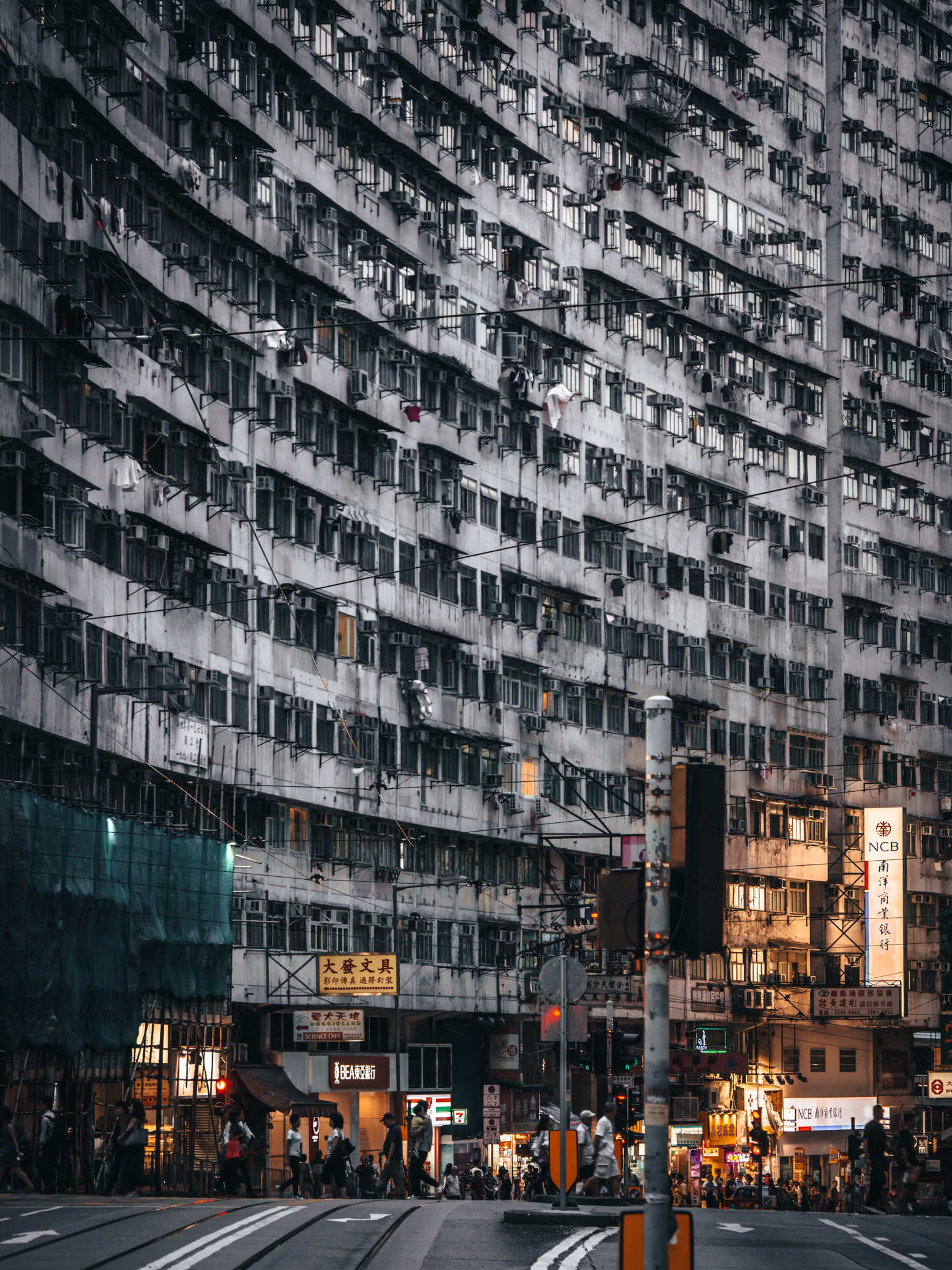 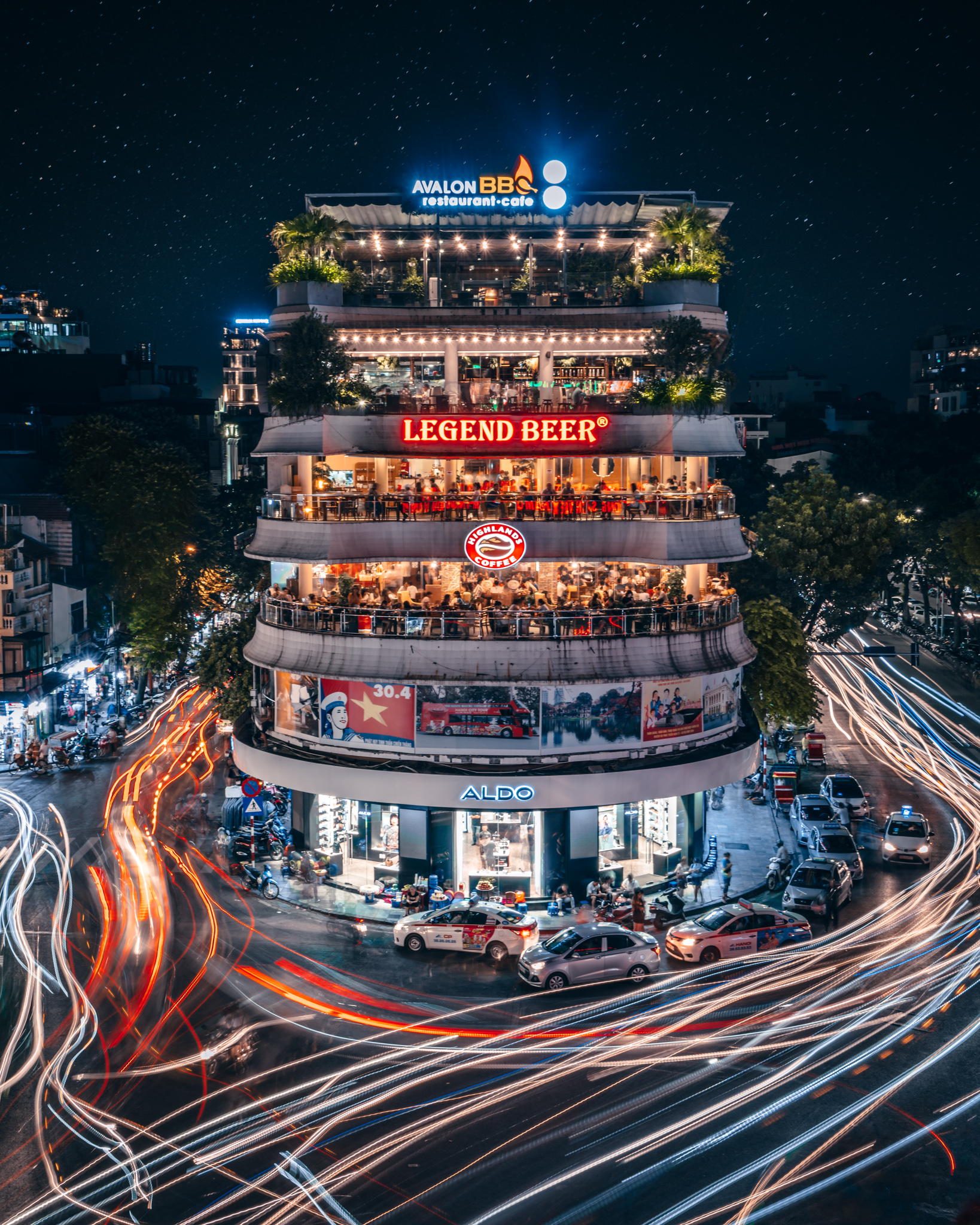 Based in Tokyo City, Japan, RK is active in multiple fields such as photographer, graphic design, and DJ, as the exclusive iPhone Photographer. He is one of the Japanese artists who are currently attracting attention.
His work in Fujiyoshida City is shared on his Instagram official account. RK's works, which capture portraits
of many celebrities such as Takashi Murakami and KAWS, TYGA and Naomi have been featured not only in Japan but also in many overseas media.

Welcome to the home of rkrkrk Collection on OpenSea. Discover the best items in this collection.